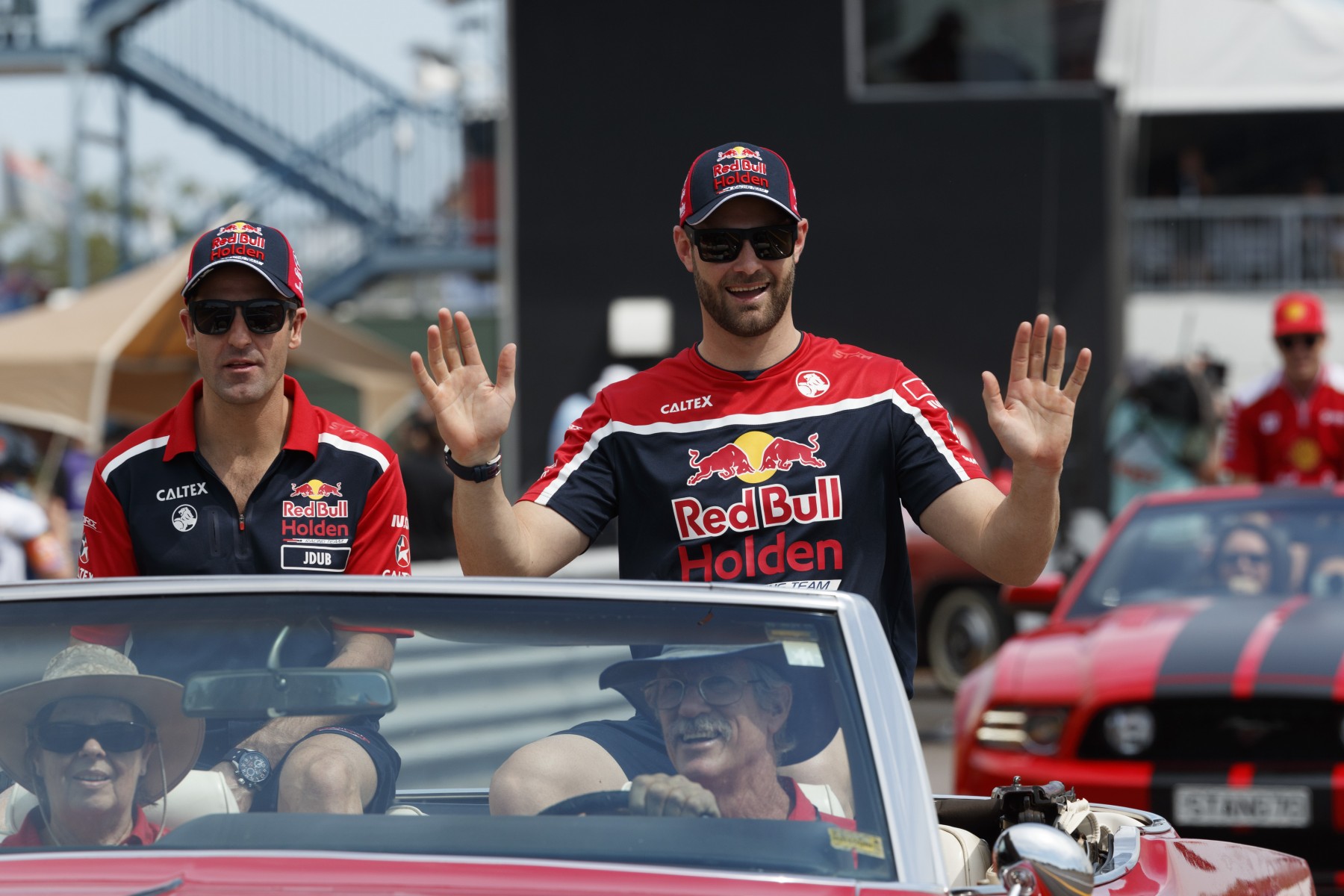 Darwin was a perfect chance for Supercars teams, drivers and supporters to thaw out from winter around the country.

Supercars.com captured the moments behind the scenes in another memorable weekend for the category.

Something in the water? 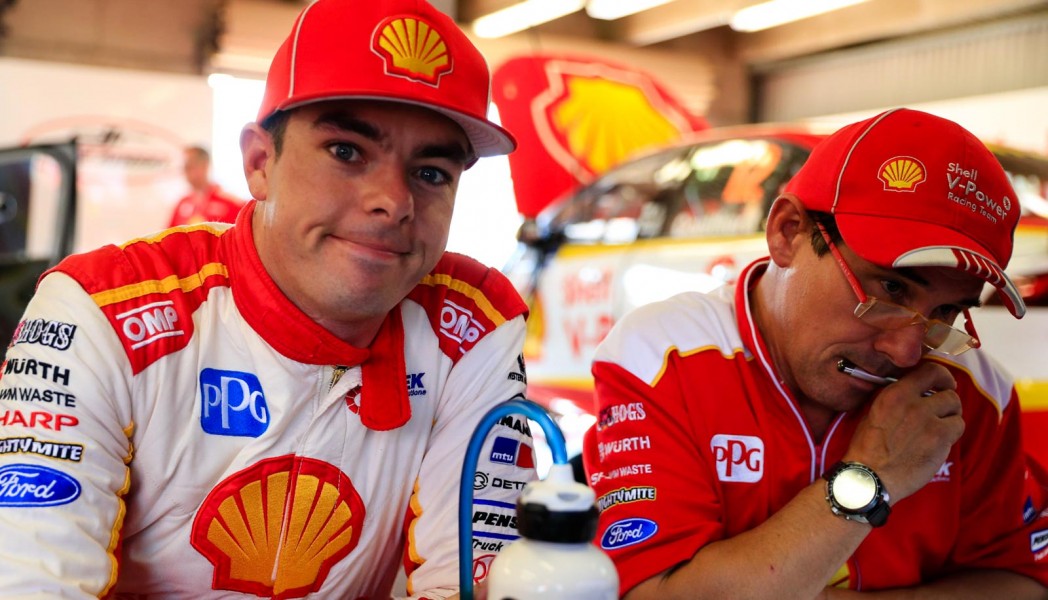 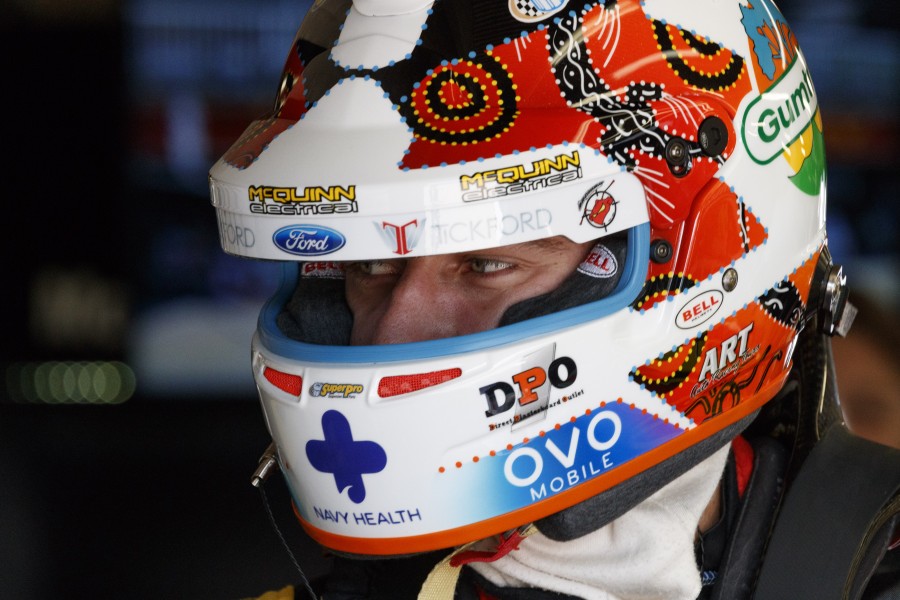 The PRA driver adapted some new art to his helmet for racing in the Northern Territory. 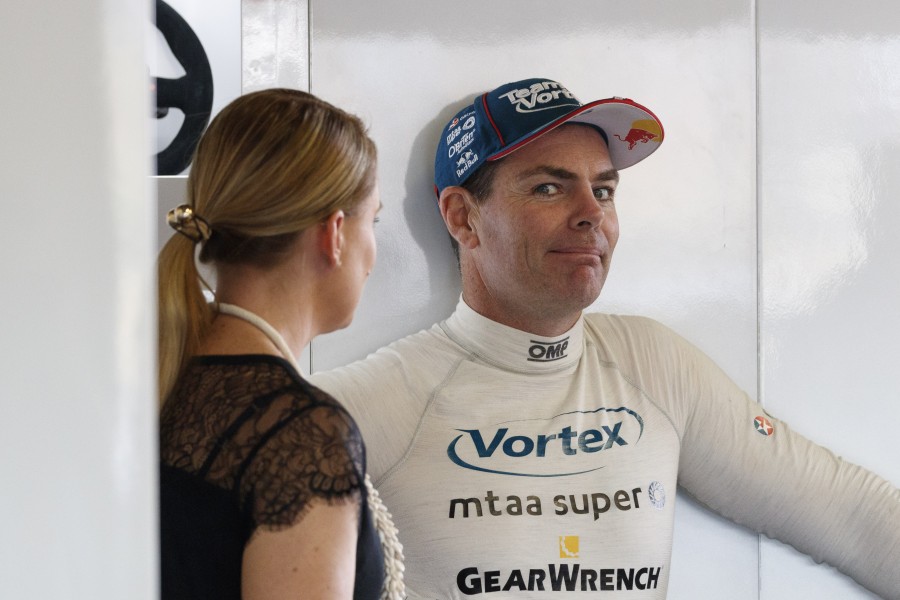 Supercars snapper Mark Horsburgh didn't quite manage to sneak up on Craig Lowndes for this shot. 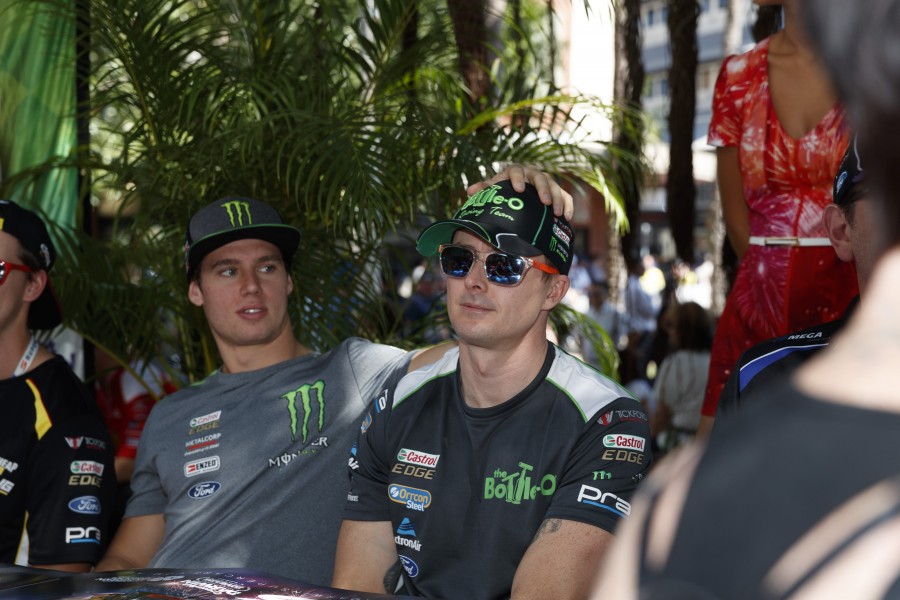 The moment Mark Winterbottom realised his children are more mature than his team-mate... 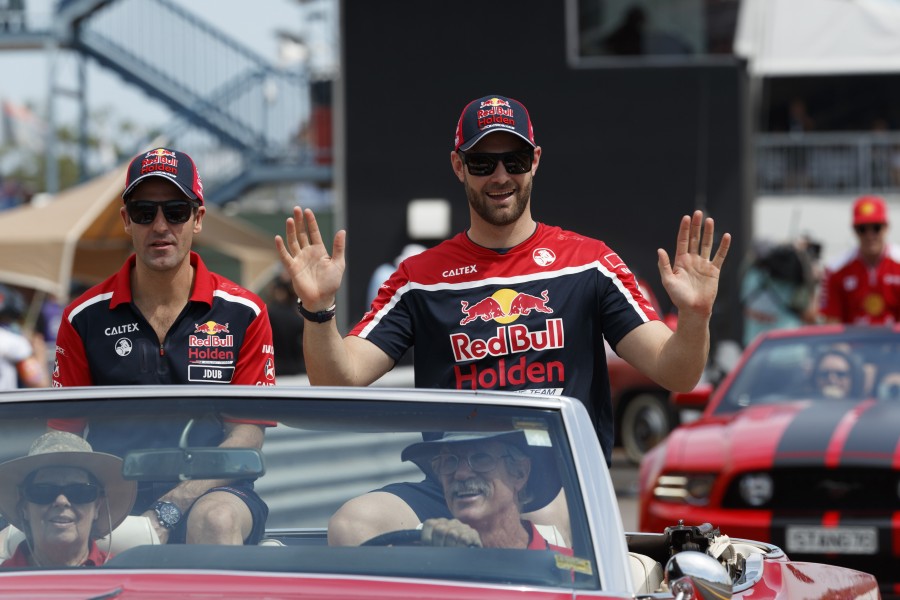 SVG was pretty happy to let someone else do the driving for a change. 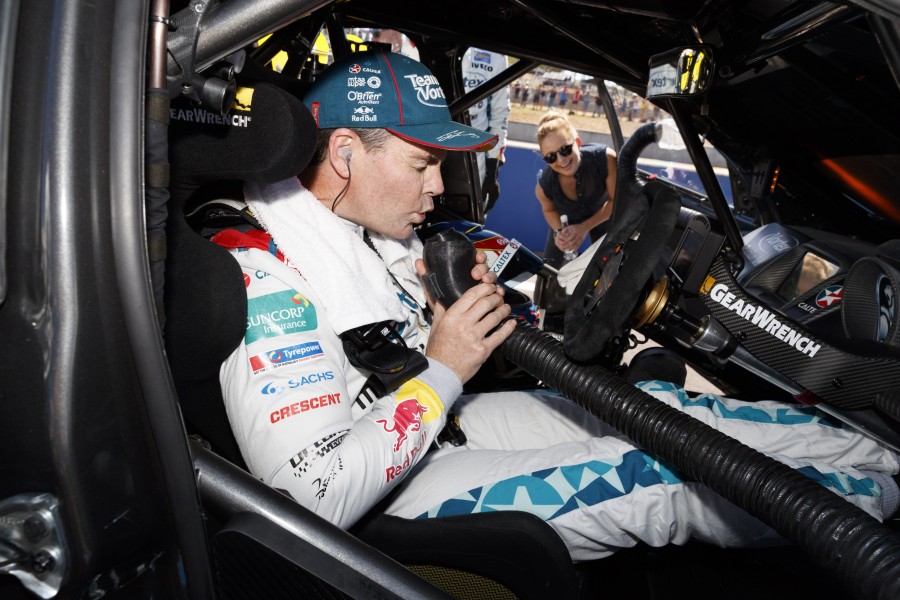 Looks like the heat was getting to some drivers in Darwin.

Then the wind changed... 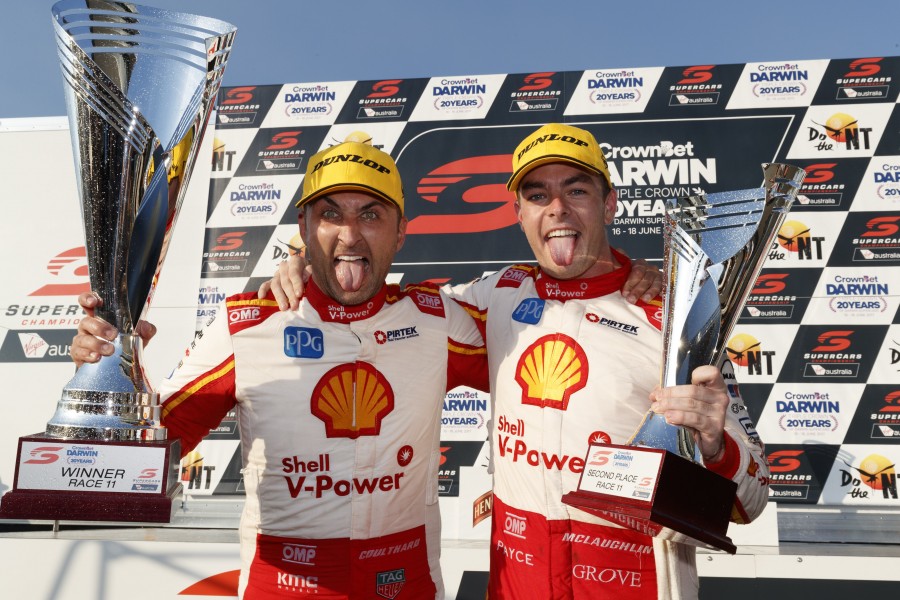 Another two races, and another two wins for these strange looking blokes.

The crash you didn't see 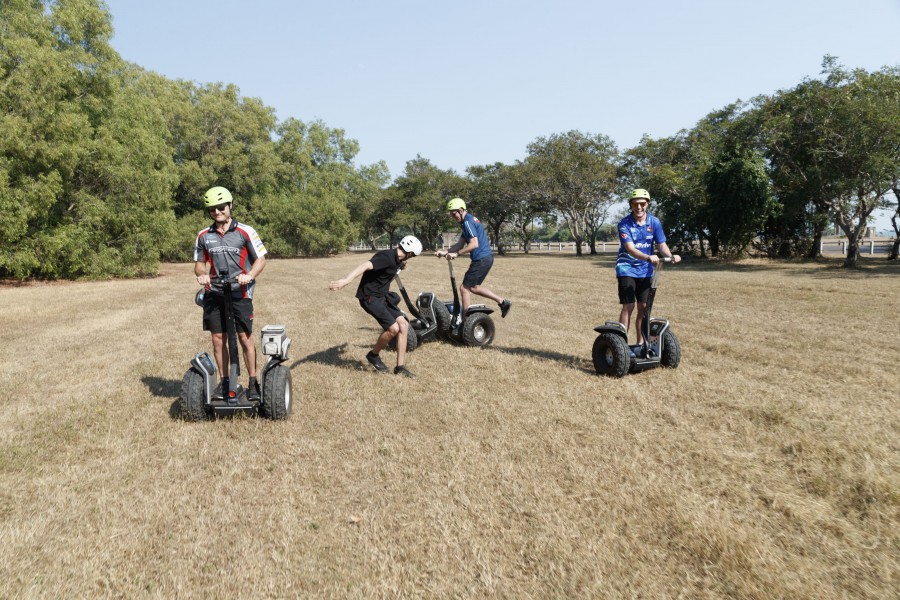 No judicial cameras needed here after a run-in between Garth Tander and Nick Percat.

Feeling deflated despite the win 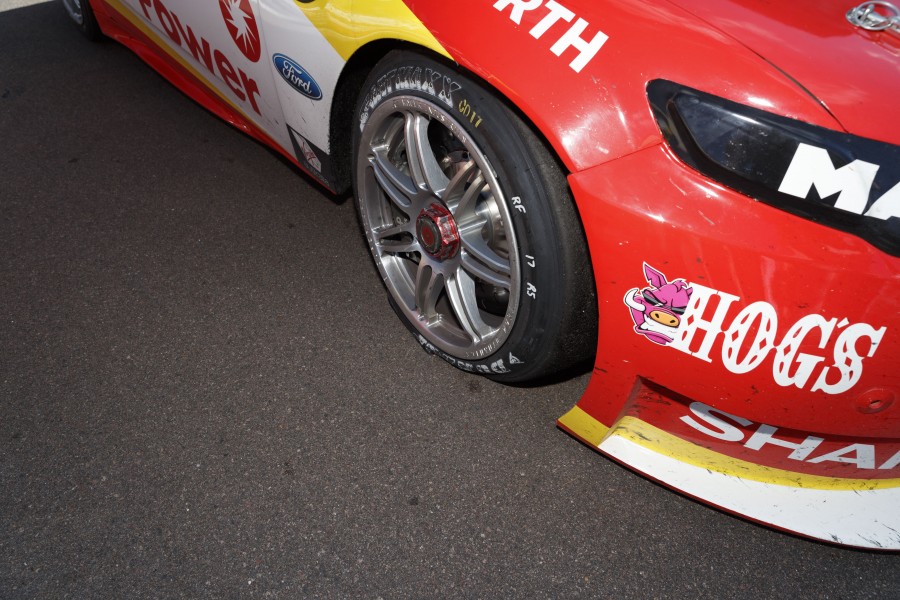 Scott McLaughlin managed to deflate a front tyre while smoking the rears.

Simona catches up with the locals