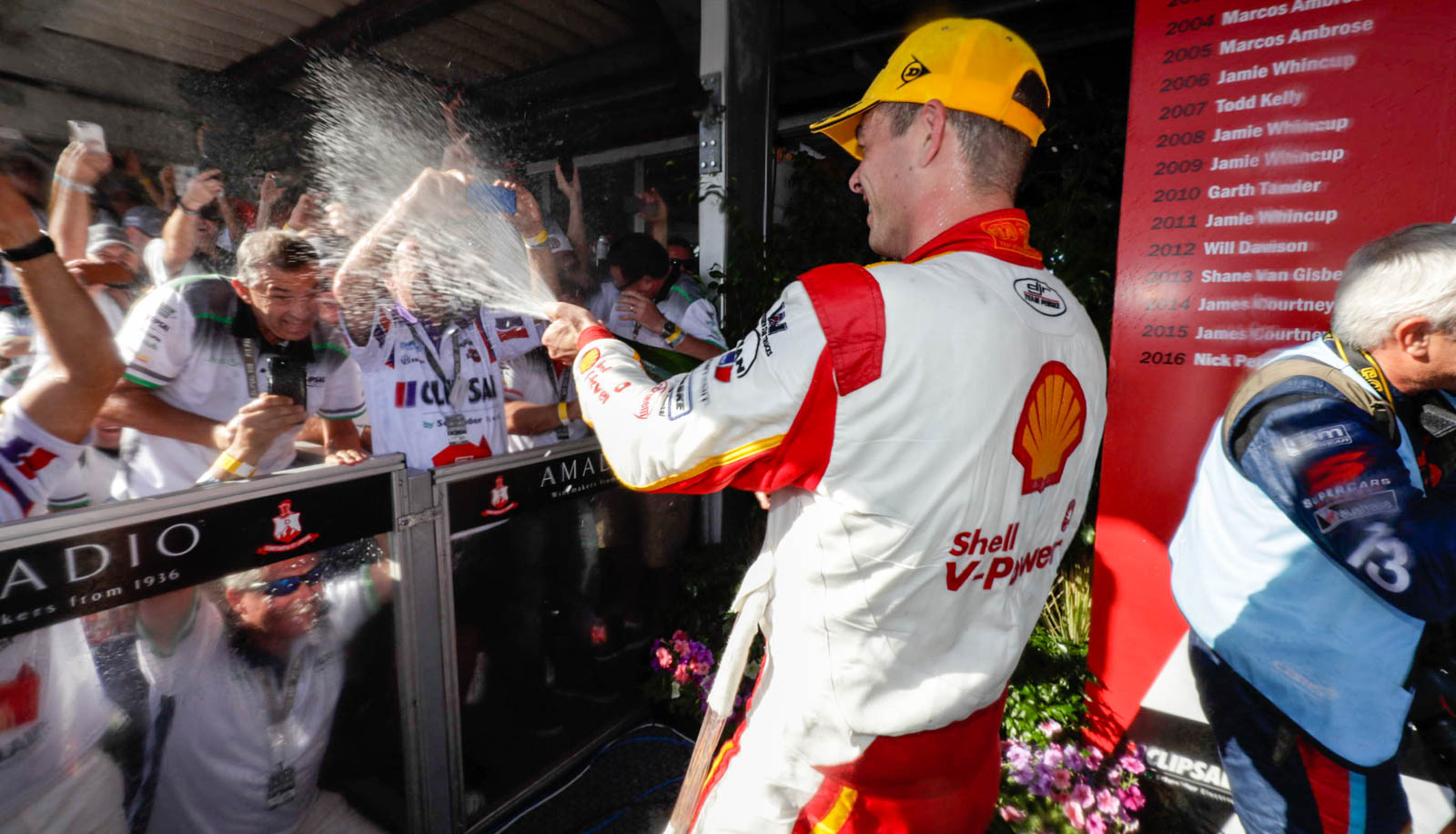 The Clipsal 500 has been run and won but there was far more happening across the weekend than cars hitting the track.

Supercars.com goes behind the scenes for the things you may have missed across the four days of racing in Adelaide. 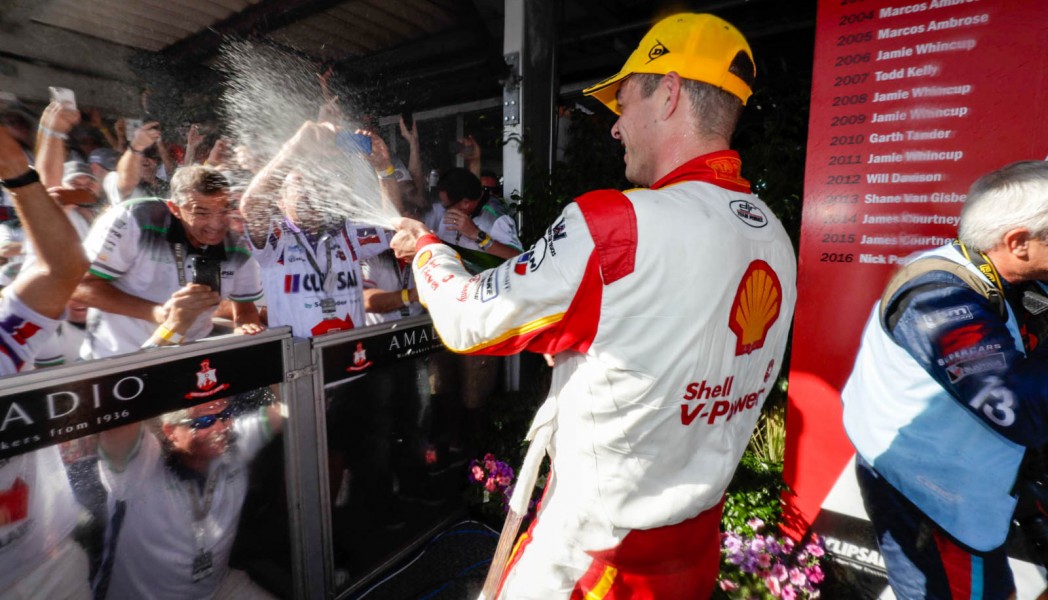 But this punter may have to hit up the Kiwi for a phone repair bill after this one. 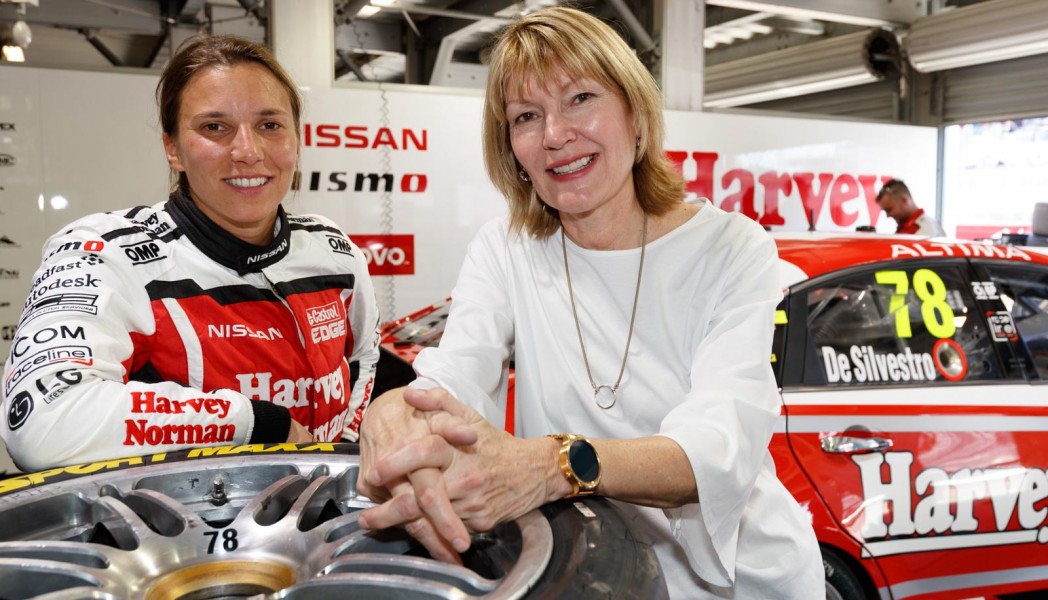 Harvey Norman CEO Katie Page made the trip to Adelaide and Simona De Silvestro was kind enough to give her a tour of the city, via her Nissan Altima Supercar. Now that's a good deal. 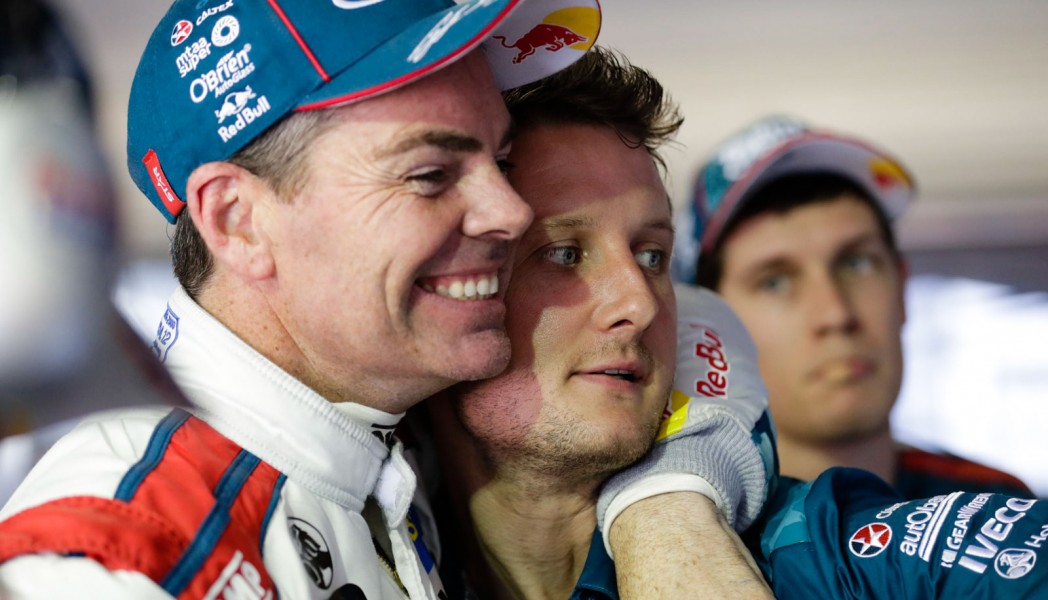 While his old mate Ludo Lacroix was down at Shell V-Power Racing hugging Phil Keed during qualifying, Lowndes took a cue from Hunters and Collectors and threw his arm around engineer John McGregor. 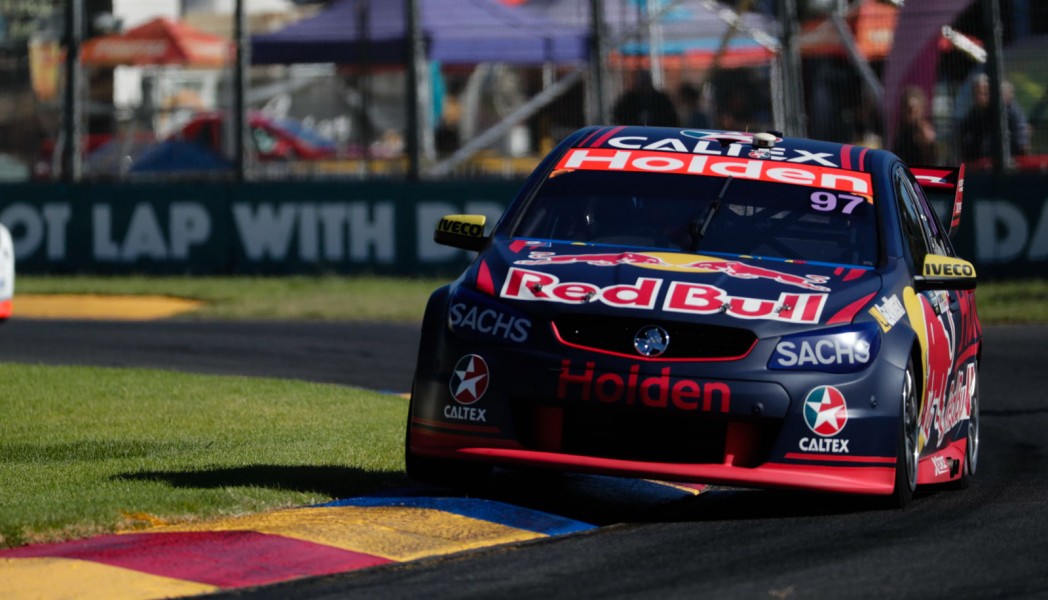 Keen-eyed viewers would have noticed something different about Shane van Gisbergen's Commodore during Friday practice.

The Kiwi was trialing a new system which you can read about here.

Adelaide is ace for relaxing 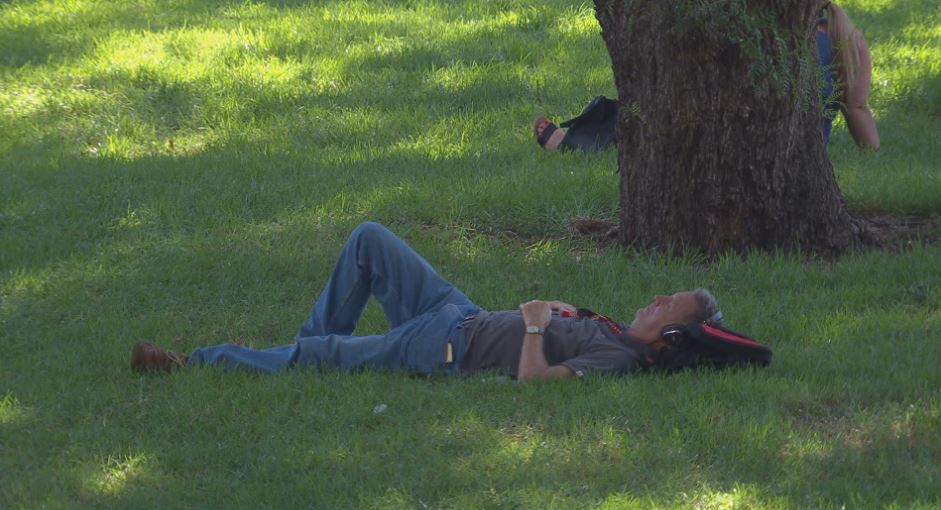 The Adelaide Parklands area is pretty quiet for 51 other weekends of the year, but this fan didn't mind either way.

Newcomer to Prodrive, Jason Bright, got more than he bargained for here.

Team Penske IndyCar driver Will Power was tuning into Superview to watch his team-mates take on the Clipsal 500, all the way from the USA.

New BJR team-mates Nick Percat and Tim Slade made contact during the opening race at the Clipsal 500, but Sladey was quick to put his hand up for the error.

Shame bout 2day, had a fast car. My bad with contact, had a little mirror re adjustment on wall lap prior and didn't see @NickPercat there

Woodn't miss it for the world

Unfortunately can't make the next session as I'll be watching this. #Clipsal500 #VASC pic.twitter.com/xP2WGb8G55

What wood Dale do? 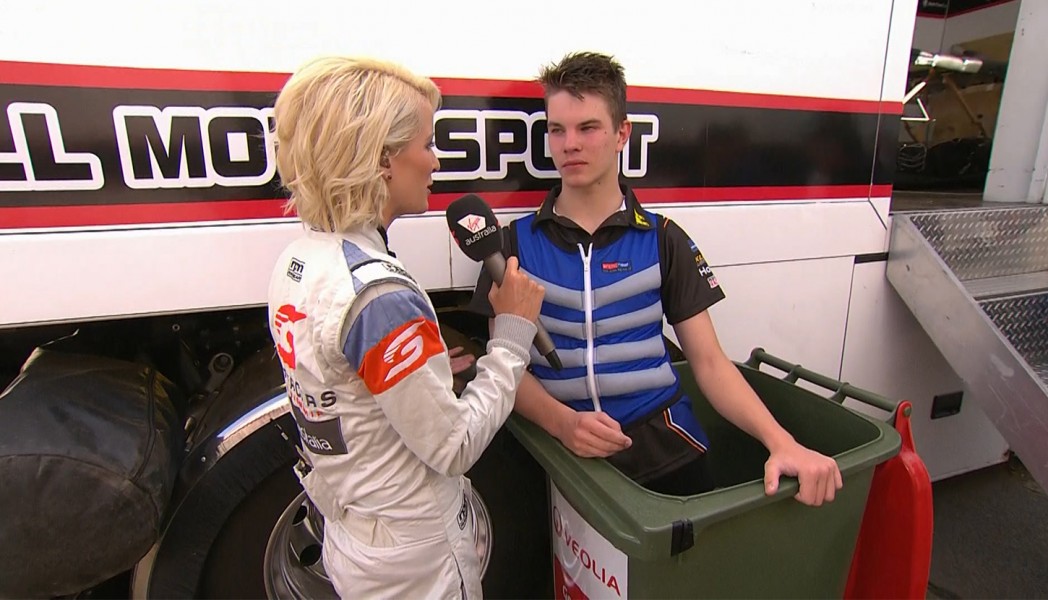 Teenager Alex Rullo wasn't expecting his Supercars career to be this glamorous so soon. Turns out a wheelie-bin doubles as a handy ice bath.