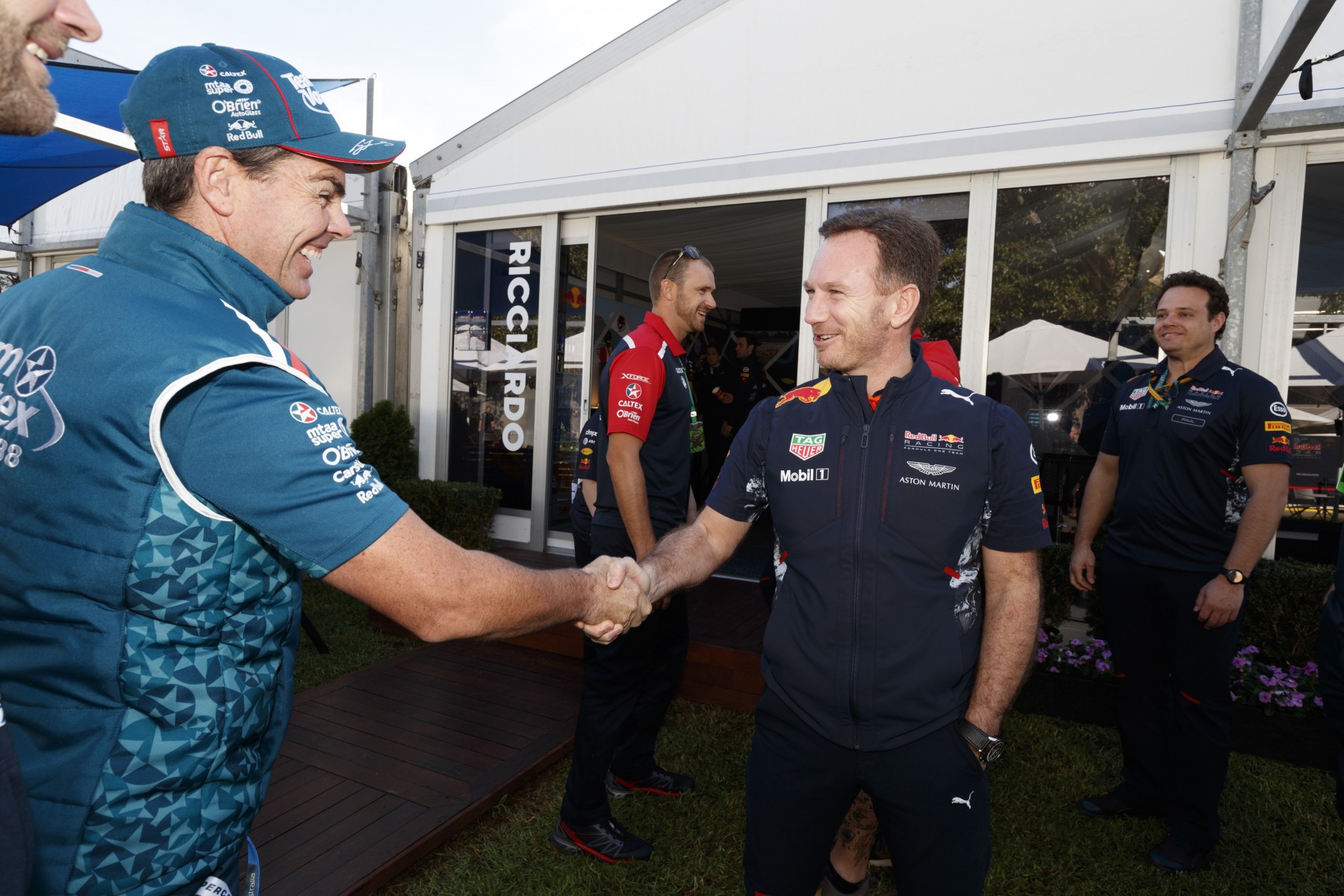 In a weekend where Shell V-Power Racing scored their first (and second and third) race wins, and Chaz Mostert stood on top of the podium for the first time since 2015, there was plenty to talk about around Albert Park.

Supercars.com takes you through what you may have missed from a busy weekend racing at the Australian Grand Prix. 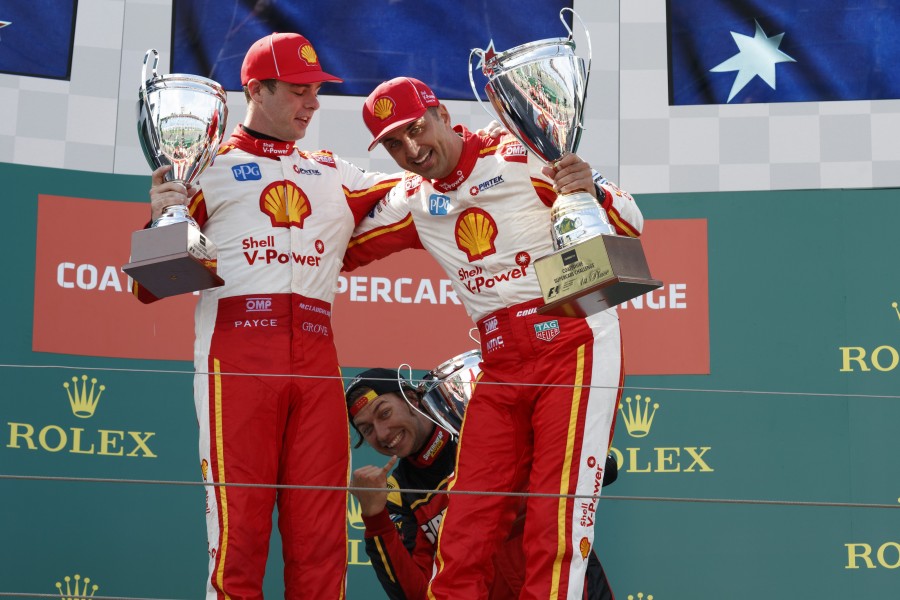 Chaz won a race and the battle for best photo bomb of the weekend.

The big boss checks in 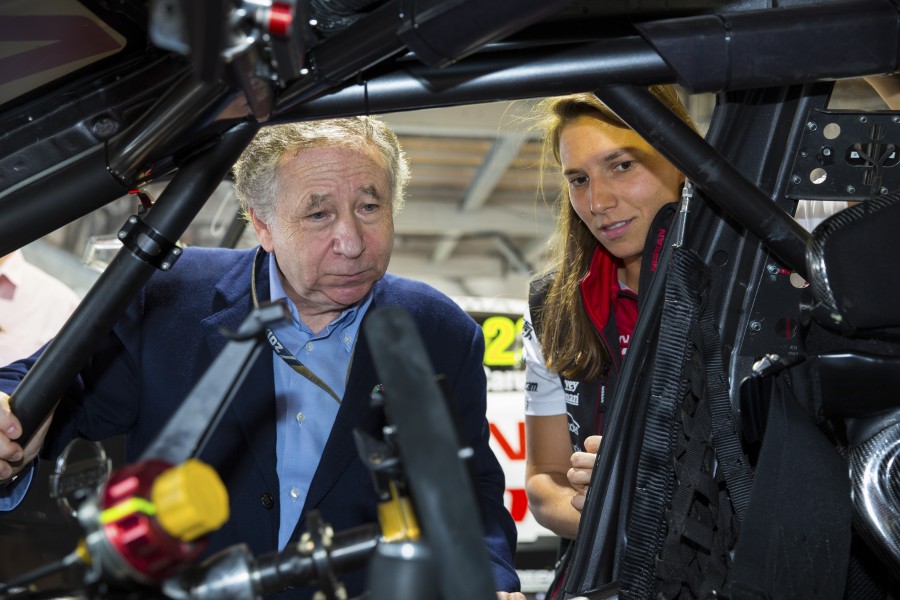 The FIA President, Jean Todt, spent some time in the Supercars paddock, visiting Shell V-Power Racing before he was given a guided tour of a Nissan Altima by Simona De Silvestro. 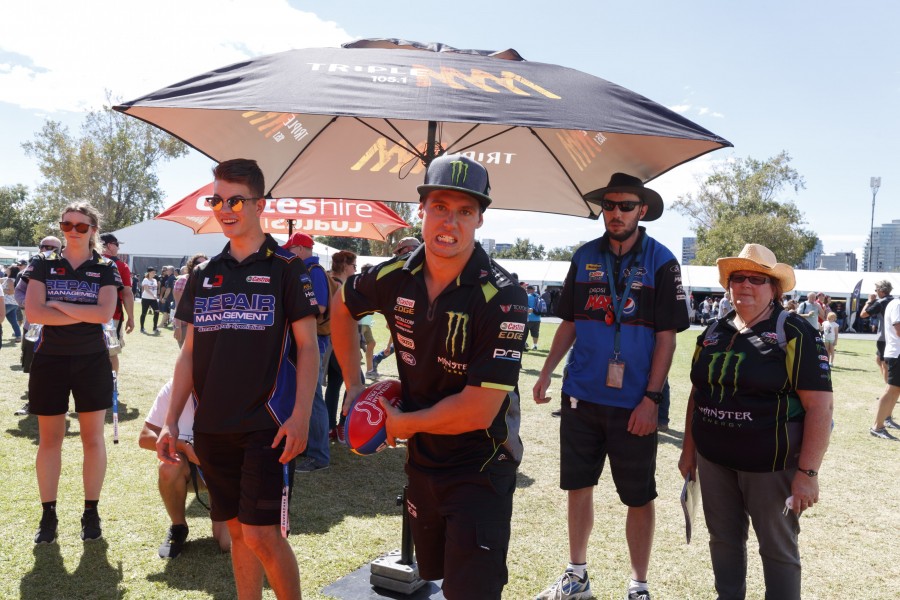 Cam Waters broke the local laws by passing a footy this way. 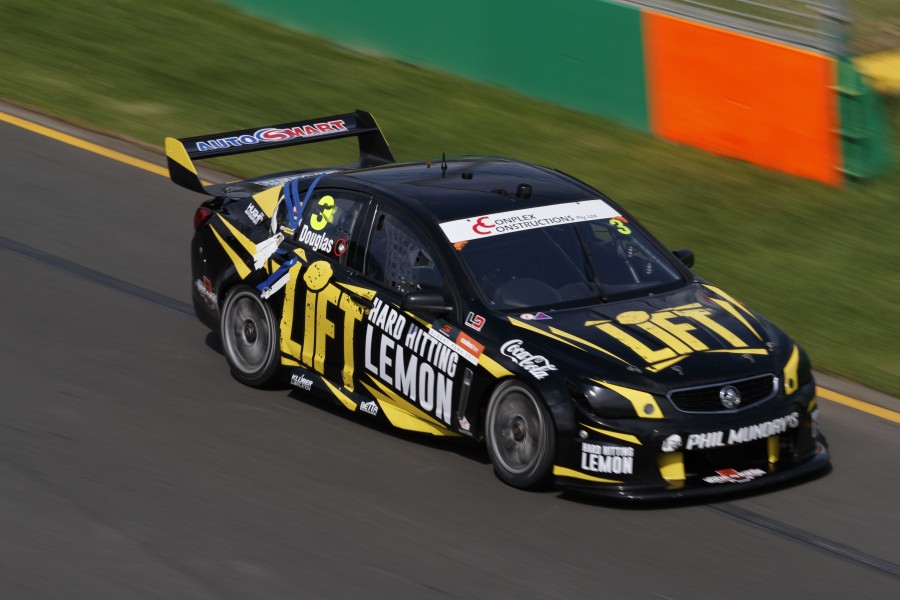 Taz Douglas went from an excavator to race car, while his team worked just as hard changing liveries mid-way through the weekend. 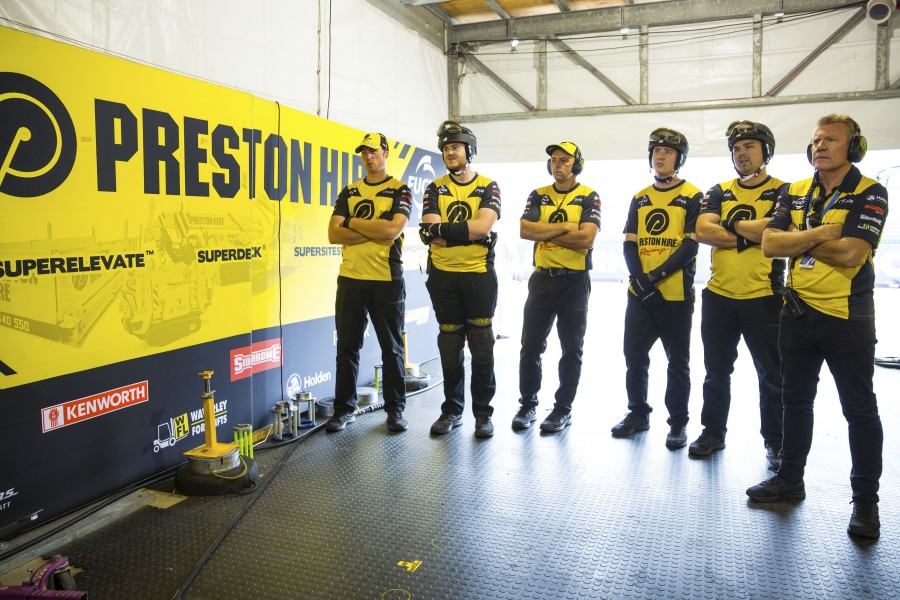 Someone at Preston Hire Racing missed the memo about posing. 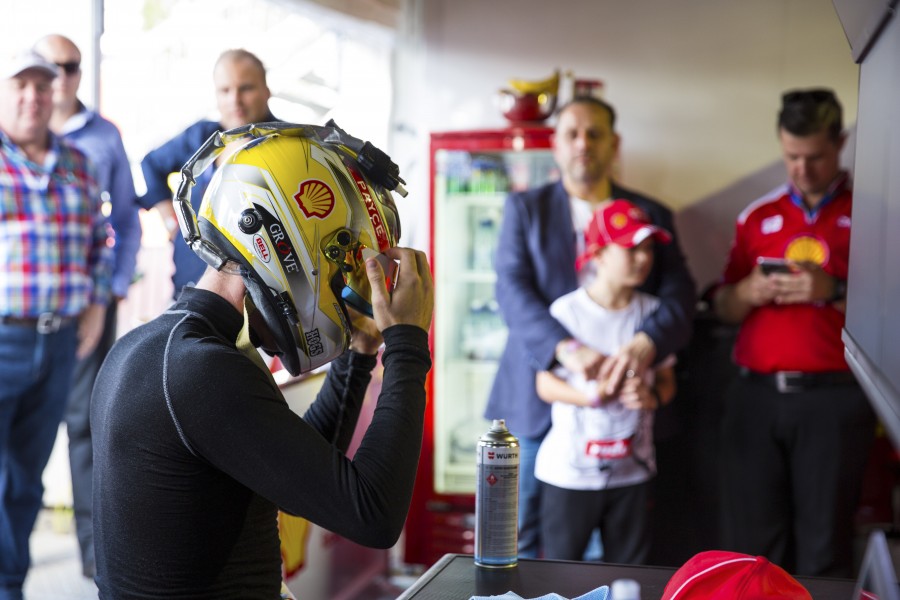 When he's not racing cars, Scott McLaughlin spends his time trying out as the newest member of Daft Punk. 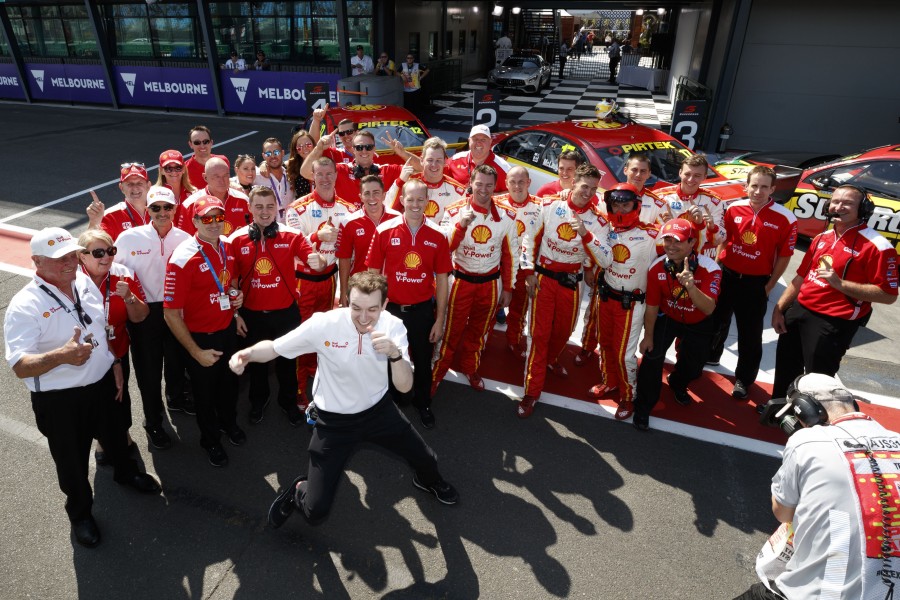 Team boss Ryan Story is clearly a fan of McLaughlin and Fabian Coulthard's sweet sounds with this jig.

Best seats in the house 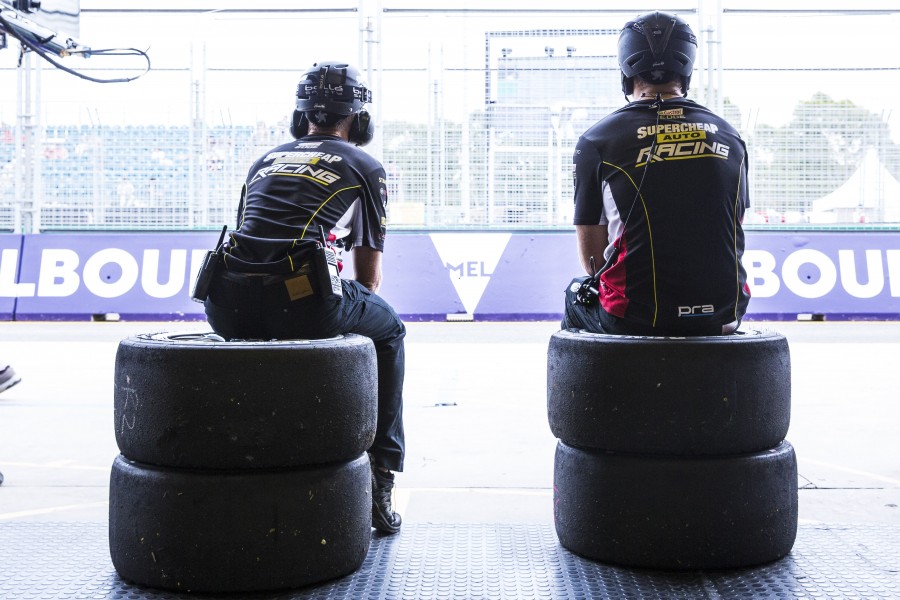 Prodrive proves it can upcycle old tyres into new chairs. 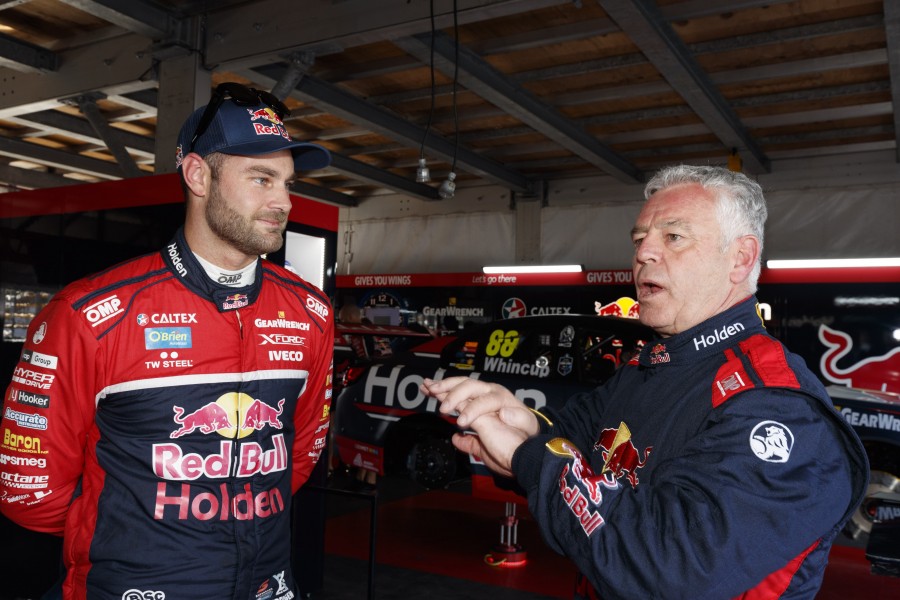 Former F1 driver and Triple Eight co-founder Derek Warwick passes on some advice to Shane van Gisbergen after getting a lift around Albert Park in his Supercar. 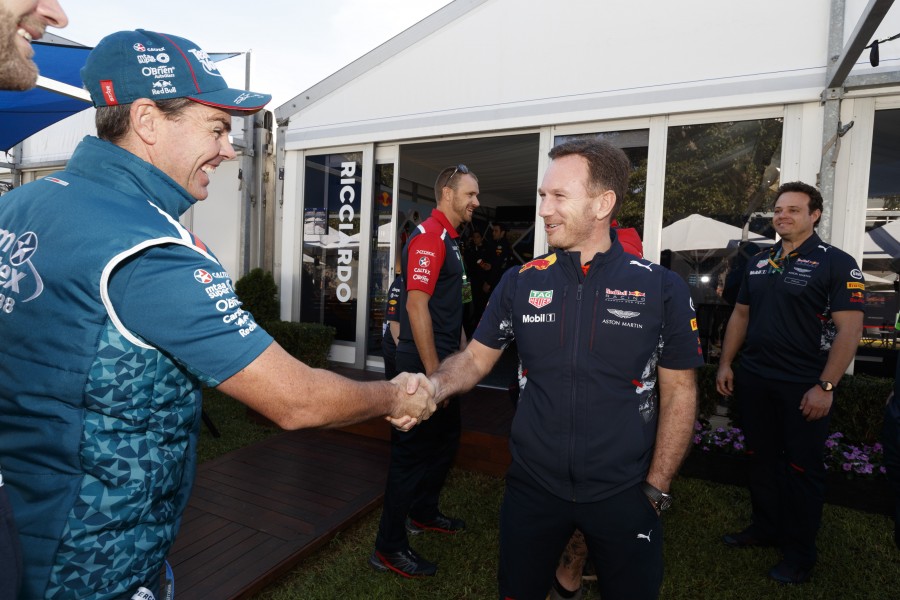 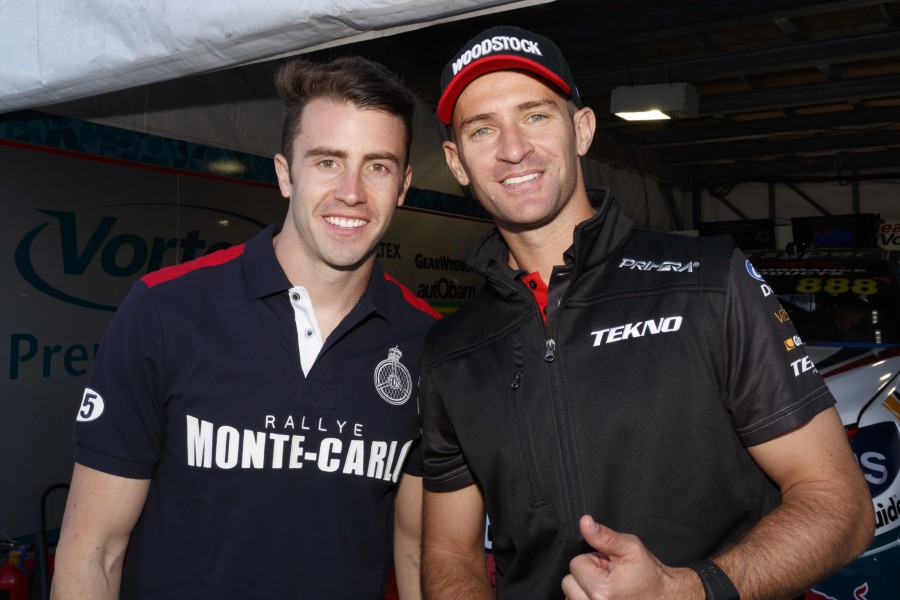 Will Davison's cousin, James, took a break from racing in the US to head home and cheer the family on, with other cousin Alex racing in Carrera Cup and grandfather Lex honoured with an entrance road at Albert Park named after him. 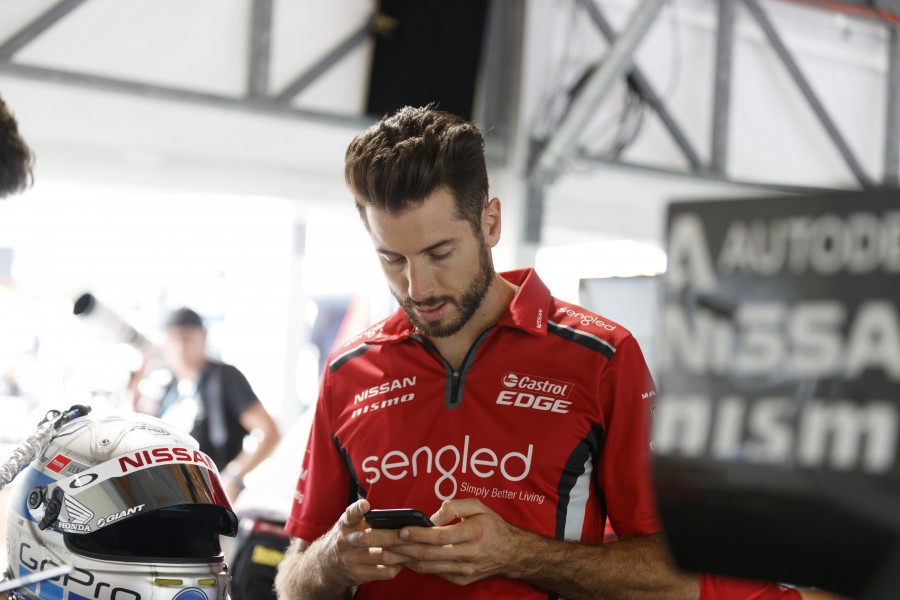 Rick Kelly sets a new high score in Snake II after an up and down weekend in the Altima.

Kimi told us to leave him alone because he knew what he was doing ? Nah he actually was really chatty and it was so cool to meet the Iceman! pic.twitter.com/FhpAn2pLBt

F1's teen star Max Verstappen received a personal tour of a Supercar from the team at Red Bull Holden.

A host of Team Penske drivers from the US sent their congratulations to their Aussie counterparts after their debut win.