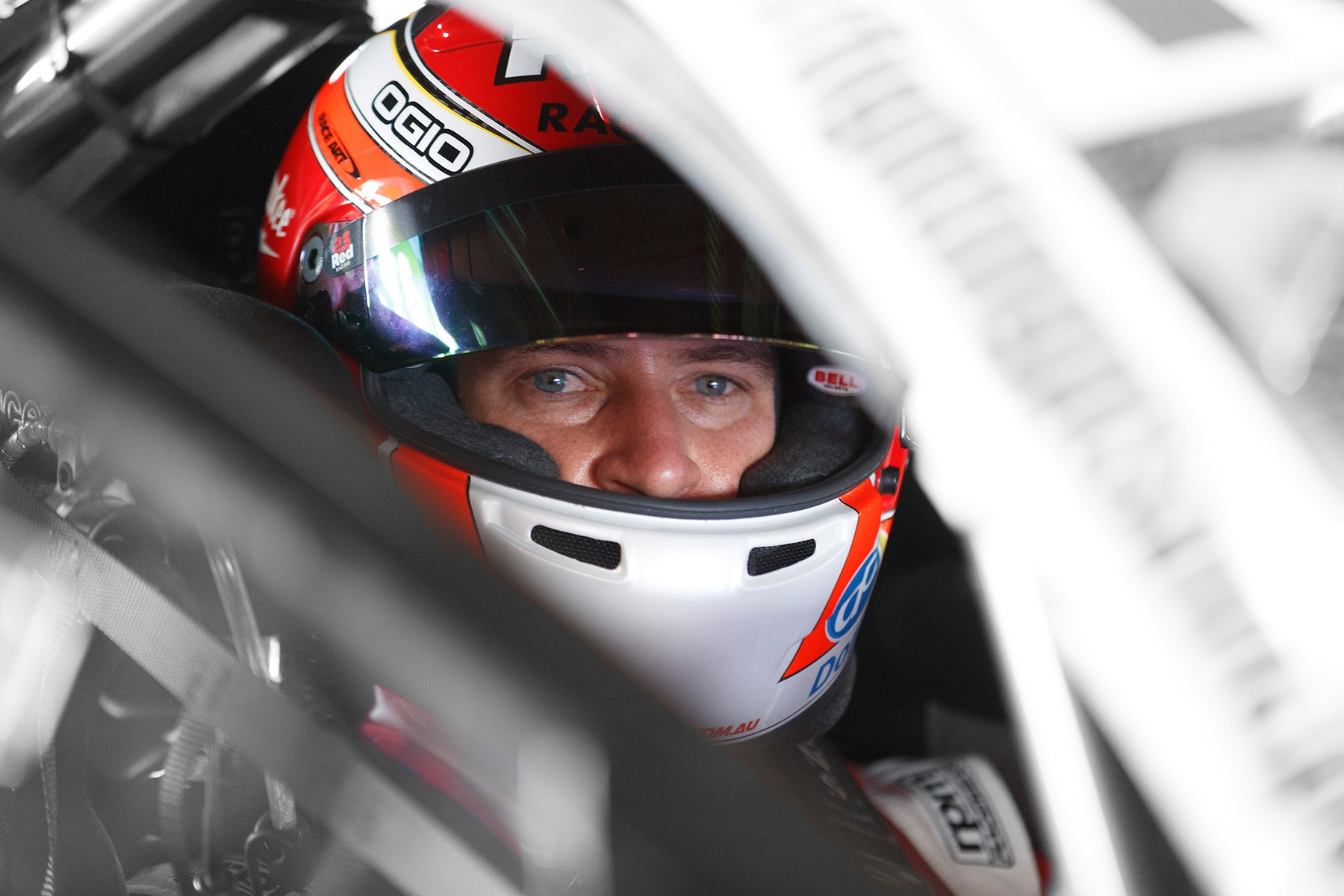 For how different the Supercars grid will look in Adelaide compared to Newcastle’s season finale at the end of November, only one driver is actually changing teams.

That is Will Davison, who lands at 23Red Racing after two seasons with Tekno Autosports.

Davison arrives at the squad amid its significant overhaul, initiated by Phil Munday’s purchase of a 60 percent stake of Lucas Dumbrell Motorsport.

The team goes from fielding a pair of Commodores to a single ex-Tickford Racing FG X for Davison, and has moved into a new workshop in Kilsyth in outer Melbourne.

Former HRT team manager Rob Crawford has come on board to lead the operation, while experience also comes in the form of Davison’s new race engineer Rob Palermo.

On paper, there are plenty of ingredients there for a successful single-car outfit, particularly in two-time Bathurst winner Davison and the Falcon that won Sandown last year.

Before his new drive came together in the week of the Newcastle 500, Davison’s full-time prospects for 2018 looked bleak.

It was common knowledge that he would be leaving Tekno at the end of a particularly unhappy 2017, and other seats were disappearing around him.

By the middle of November, Davison was being linked with a Triple Eight PIRTEK Enduro Cup drive, but he stuck fat to staying a full-timer and ultimately got a deal done. 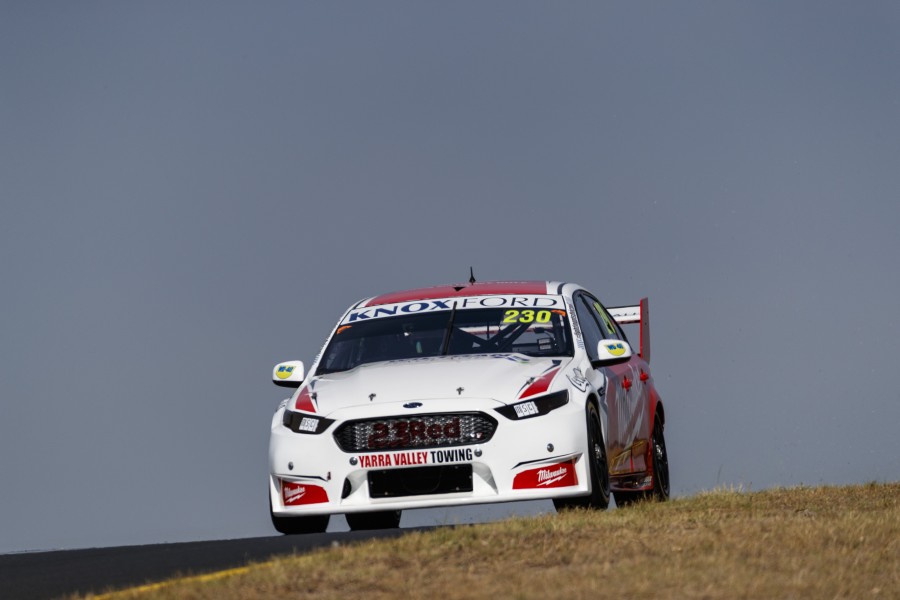 “It had all the right intentions and really good faith and I got a really good feeling chatting to Phil and what his plans were and the way he wanted me to be included in it,” Davison surmised in December.

“It all happened very quickly and I really rated that, to be honest.”

Within the paddock, there will be a view that this is something of a last-chance saloon for Davison.

That movement has knocked Davison’s currency - and options - in the driver market somewhat, but he has won with each operation, including at Bathurst with both the HRT and Tekno.

Given how much 2017 unravelled for driver and team, it’s easy to forget Davison’s second Bathurst win came less than 18 months ago, on his way to fifth in the ’16 championship.

Munday and Dumbrell’s choice of equipment also represents something of a homecoming for Davison.

His three seasons with FPR included the first year of the Car of the Future era, when Davison took three wins and third in the championship.

“The best way to explain it is that it was like a weird déjà vu,” Davison said after his first day in his 2018 ride. 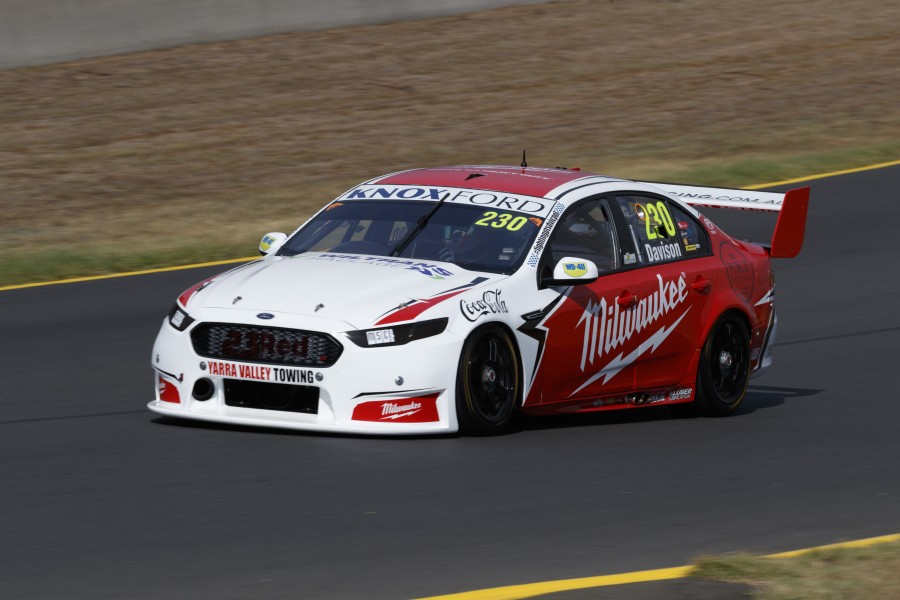 “I jumped back in the cockpit and the switch console and steering wheel buttons are effectively as it was in 2013, the first year of Car of the Future, and I spent a lot of time on the design of that stuff.”

Davison was 10th and 16th in the two sessions at Sydney Motorsport Park, his only pre-season running.

In Adelaide, the process of settling back into the driving style the Falcon requires continues, after two seasons in a Triple Eight-built Commodore.

While some familiar LDM faces remain, it will also be a big test for a team whose personnel has only really come together in the last month.

“There’s a really great attitude and culture in the team already that Phil is creating.

“There’s a bunch of young guys, a bit of inexperience, but it’s a really positive environment to be around.”

Even before he announced Davison, Munday was setting his sights on 23Red’s Milwaukee Falcon being a regular in the top 10 throughout this year.

From where LDM has been in recent years, that would represent a significant upturn in fortunes.

And after Davison’s tough 2017 with Tekno and late-season uncertainty about his full-time future, it would be an opportunity well taken.