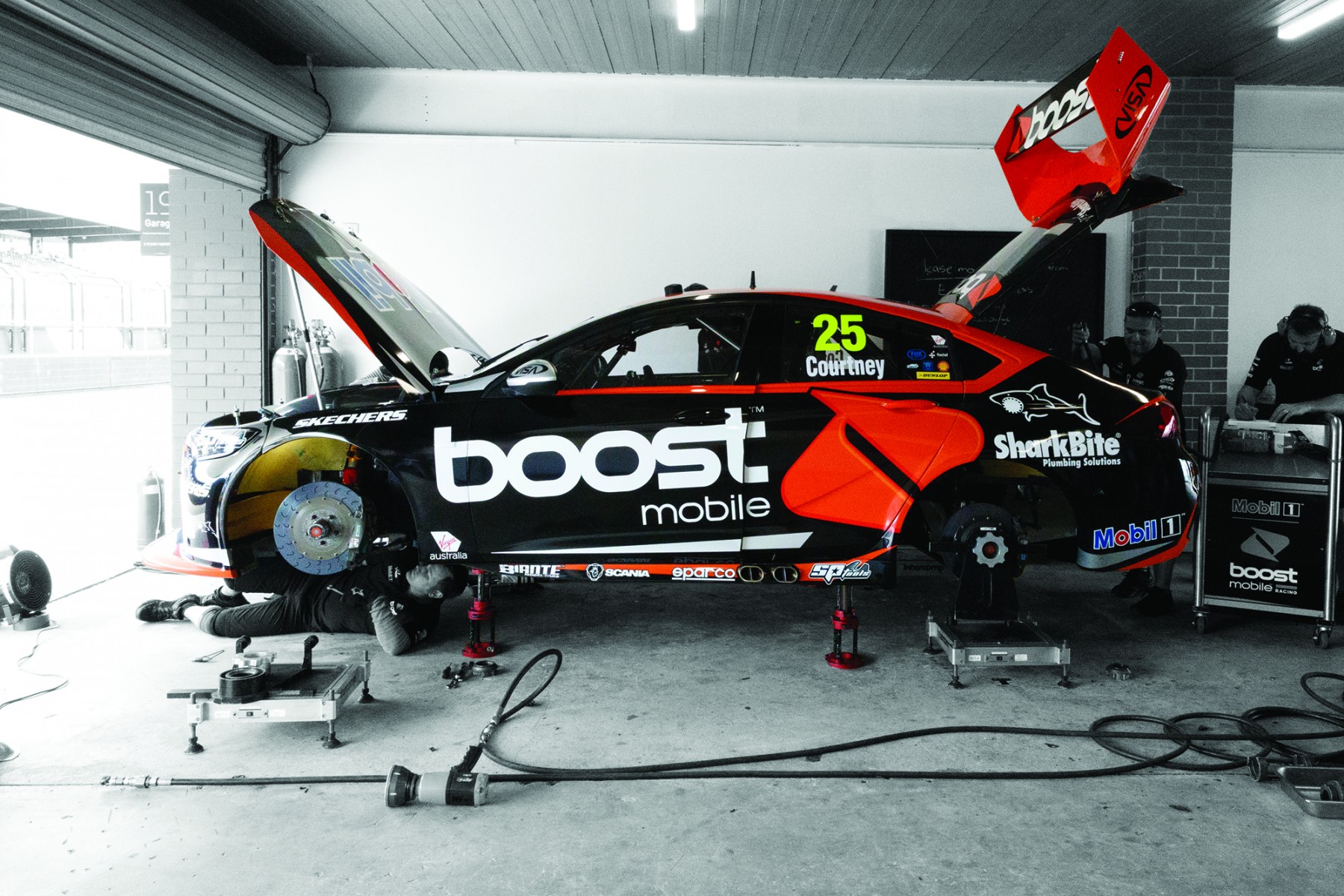 “Nothing specifically, really,” general manager Mathew Nilsson told Supercars.com in late-January, when asked what had changed within the team now known as Walkinshaw Andretti United.

“Nothing that we can speak about, but it’s been a transition that’s been happening for a while and is progressing well.”

Nilsson’s comments almost suggest letterheads and social media handles have received the most attention since Walkinshaw Racing welcomed its new partners on January 1.

But in reality it sums up where the Holden team will be for a lot of this year.

It’s naive to suggest the addition of Andretti Autosport and United Autosports will vault the outfit that finished seventh in the 2017 teams’ championship straight back to the top.

Ryan Walkinshaw made that point back in October, when the deal was announced at Bathurst,  citing the other big US player in Supercars. 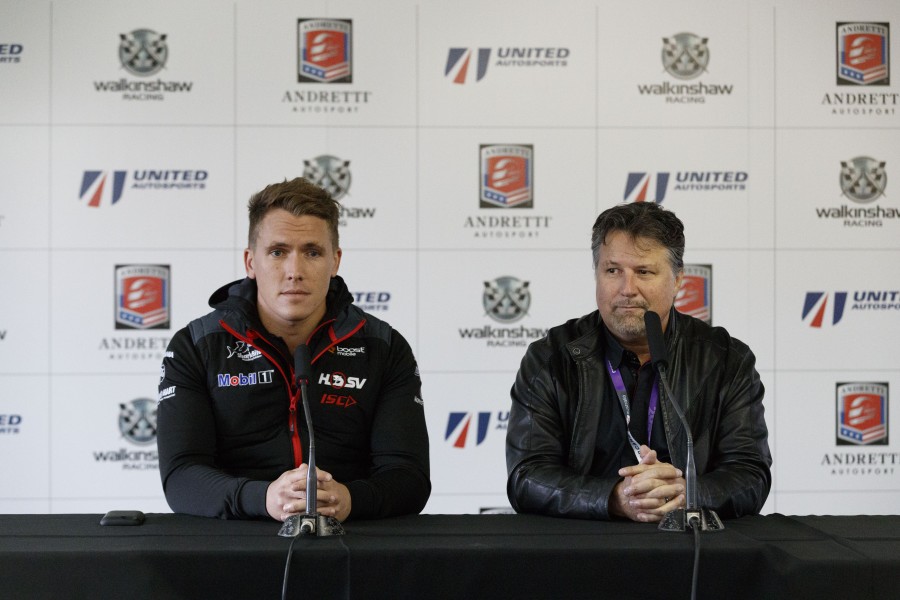 Penske bought into Dick Johnson Racing in late-2014 and didn’t win until early-’17, when the arrival of Ludo Lacroix and Scott McLaughlin lifted an already improving operation.

Its first win came in 2005 with Craig Lowndes, maiden Bathurst victory the following year and title with Jamie Whincup in ’08.

Prodrive’s takeover of Glenn Seton Racing at the start of 2003 was considered groundbreaking at the time but its early days were a slog.

Lowndes spent a couple of seasons in a package that was - at times - as reliable as a candle in the wind.

Prodrive UK sold the team in early 2013, ironically the year it won the first of back-to-back Bathursts, before an overdue title followed in ’15.

Tom Walkinshaw Racing was the standard bearer for international investment but, even in the less-professional early 1990s, regular success was not immediately forthcoming.

Supercars regulations are so tightly-controlled and niche that progress takes time. Even with the nous, experience and resources of an Andretti Autosport, Team Penske, Triple Eight or Prodrive.

“I think they’ll continue to see how competitive it is and how restrictive it is,” Team Penske president Tim Cindric suggested of Andretti. “I think it’s much more restrictive than what they anticipate.” 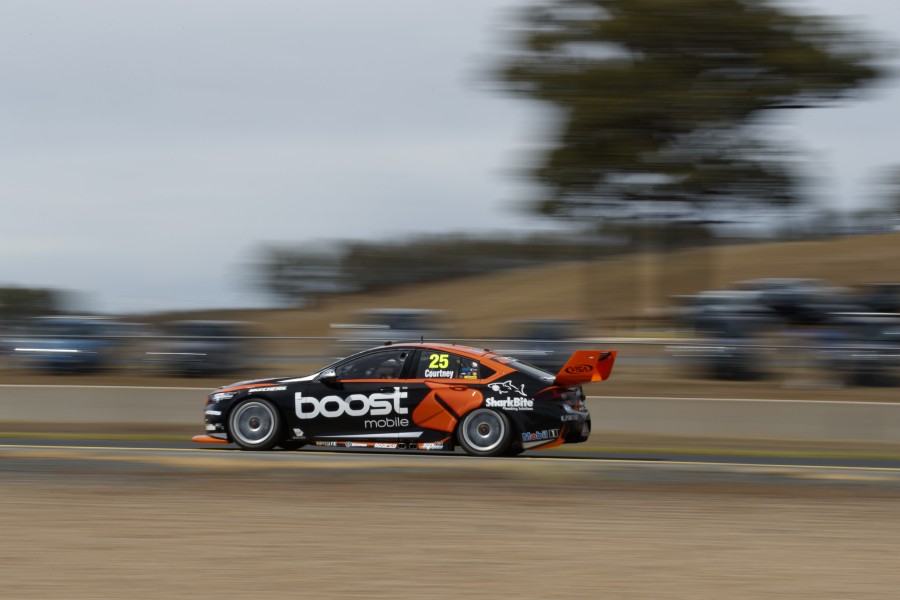 The most-pressing priority will be to arrest a slide that dates back to the final years of its long and successful spell as the Holden Racing Team.

Its sister HSV Dealer Team under the Walkinshaw umbrella took driver-and-team doubles in 2006 and ’07 with Rick Kelly and then Garth Tander, before it was raided to boost HRT.

Race wins gradually dried up, even if the Clayton Commodores continued to perform well on street circuits and Tander remained a big-race master.

As Tander surmised last year: “There was never a real, internal look at say, ‘what have we got to do? We have to go back to basics and start again’, because in two races time you’d go to the Gold Coast or somewhere and have a good result.

“That was happening a lot through that period, I think when we look back at it now, there needed to be some real honest looking at what we needed to do, and certainly changing the direction of the team then.

“It sort of floundered on from I guess mid-’13 onwards to not really delivering what it should’ve been delivering.”

Tander was dropped for 2017 just days after winning the ’16 Sandown 500 and his replacement Scott Pye at least offered the team some consolation in its winless nadir.

Pye made gains after Rob Starr was moved to become his race engineer in August and finished second at Bathurst on his way to 12th in the drivers’ championship, nine spots ahead of James Courtney. 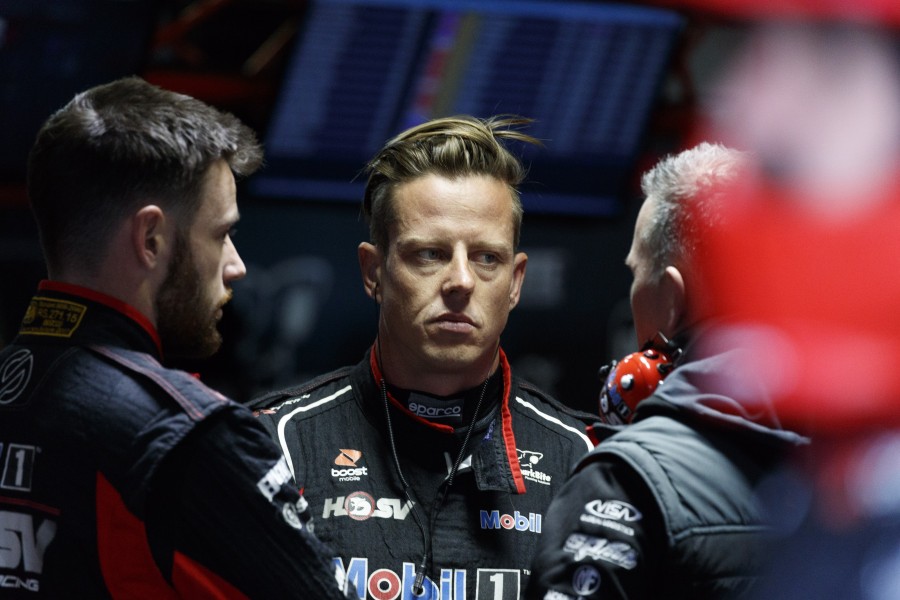 What is clear is that, under the leadership of Nilsson following the axing of Adrian Burgess last May, the team is looking to reset its technical direction.

When the time comes, engineering input from Andretti Autosport will play a role in that. As will the added financial resource that comes with the deal, and the commercial savvy of Zak Brown.

Now best known as an executive director of the McLaren Technology Group, Brown built his motorsport empire with his JMI marketing agency, which - for example - brokered the initial Williams-Martini sponsorship deal in Formula 1.

Exactly what Andretti Autosport and United Autosports can bring to its new Supercars buddies, and how quickly it can add value, remains to be seen.

For now, the onus will largely be on the engineering group that raced last year, led by late-season arrival Carl Faux, the designer of the Subaru that won the 2017 BTCC.

“You’re regularly analysing your strengths and weaknesses and clearly the weakness we need to work on is probably qualifying performance in terms of where it sets us up for a weekend,” Nilsson said.

“We’ve identified a few areas where we need to keep working on, and obviously we’ve got to integrate that into the ZB Commodore and the new model and what that’s going to bring for us.

“There are a few key areas to keep working on.” 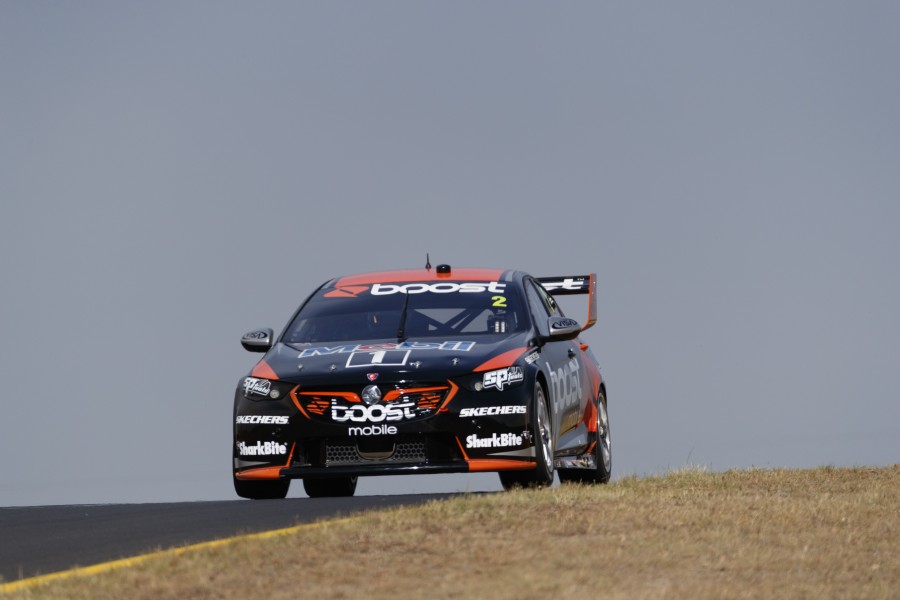 The team opted against introducing any new chassis last year, but has a fresh ZB for Pye to start the season with.

Another is in the pipeline to follow “as soon as we can”, Nilsson says, which would be expected to go to Courtney.

The 2010 champion endured a torrid ’17, his worst in Supercars, but in the view of Nilsson “is as eager as anyone to get going for the start of the season”.

Perhaps the biggest immediate impact of the team’s overhaul is that Courtney’s level of keenness is now shared in workshops beyond Clayton; in Indianapolis and Garforth in the UK.

Like an expectant fanbase, they will be keen to see progress in 2018, but also surely aware that the road back to the top is unlikely to be a short one. Even with new international allies along for the ride.