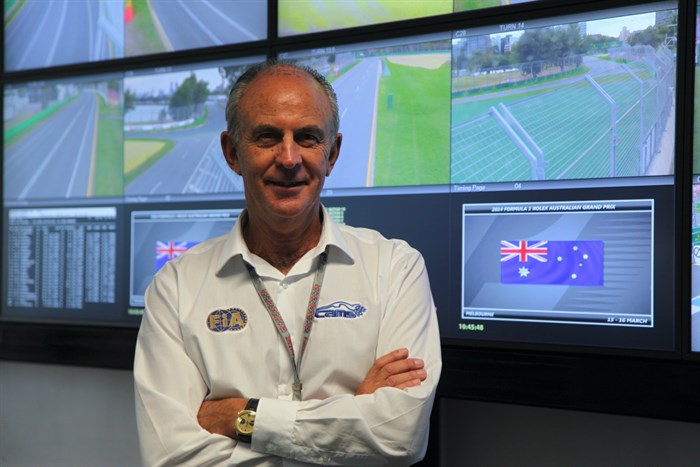 A late change of Race Director has taken place for the Perth SuperSprint after Tim Schenken was hospitalised in Perth this morning.

The 73-year-old Schenken has been sidelined with diverticulitis and is expected to remain in Joondalup Hospital for several days.

As a result, Deputy Race Director Michael Masi has been elevated into the top role for the weekend.

Coincidentally, Masi also took the reins as Race Director at Barbagallo last year when Schenken was unavailable due to commitments with the FIA.

Supercars CEO James Warburton says that the event will be in safe hands under Masi’s guidance.

“On behalf of everyone in the Supercars community I’d like to wish Tim a speedy recovery,” Warburton told Supercars.com.

“Michael has been working closely with Tim this year in his new role as Deputy Race Director and is well equipped to step up.”

In addition to his duties with the Virgin Australia Supercars Championship, Masi has been the Race Director for the Dunlop Super2 Series since 2015.

A Formula 1 driver in the 1970s, Schenken has been the Supercars Race Director since 1997 and was awarded an Order of Australia for his services to motorsport last year.