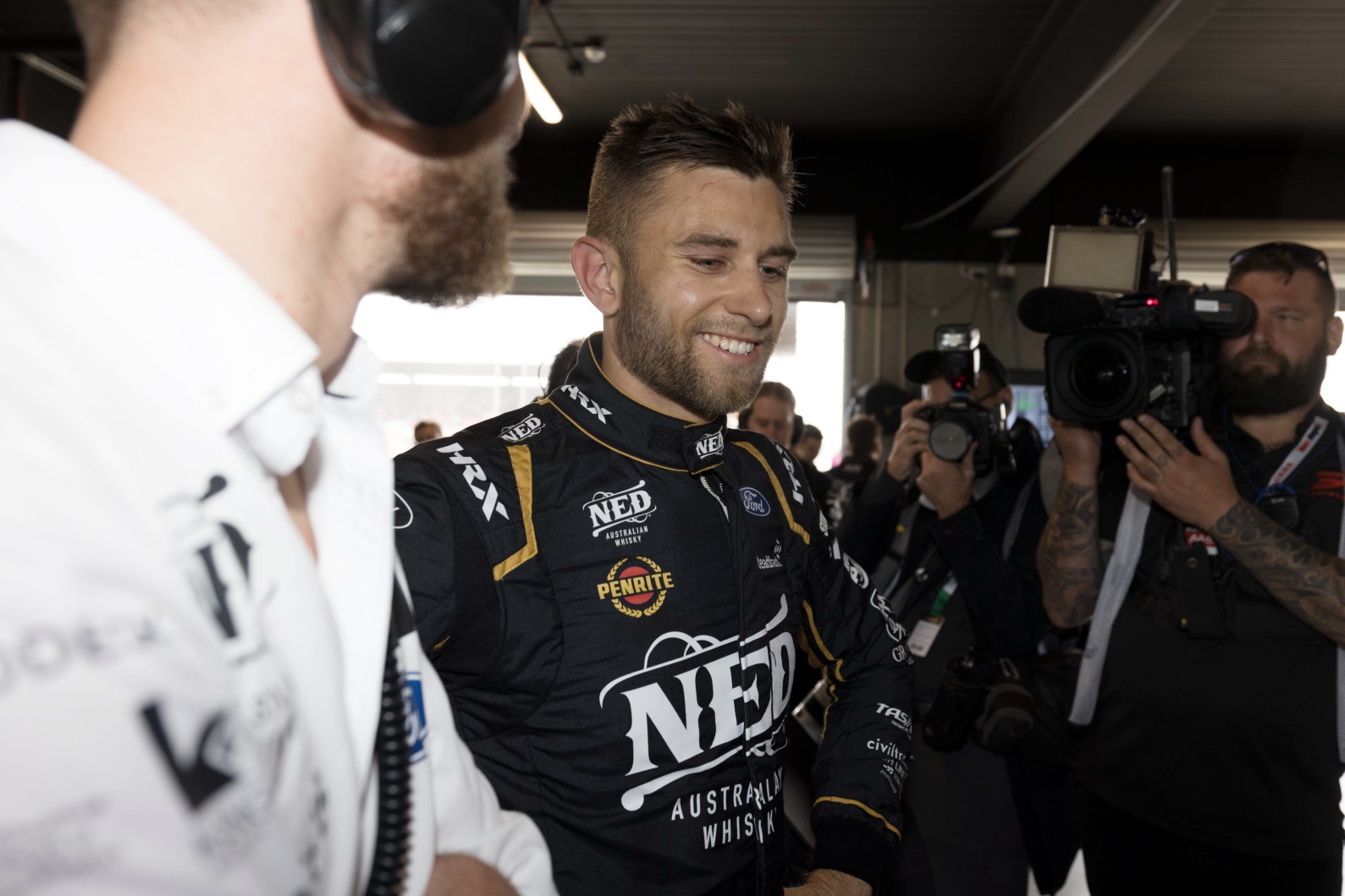 Kelly Grove Racing driver Andre Heimgartner is set to join the National Sport Sedan Series field for the remainder of the 2021 season.

The New Zealander will compete in the Duggan Family Motorsport-run Aston Martin DRS9.

The announcement comes after Heimgartner’s impressive debut in the first round of the series last month.

The 25-year-old won the final race of the weekend at Wakefield Park.

The Supercars race winner will complete the remaining four rounds of the series, competing at historic tracks such as Morgan Park and Phillip Island.

“I did round one which we won a race in, and I had a great time racing with the Duggan Family Motorsport and racing in the Sports Sedan series.

“They invited me to come back and do the rest of the series, so I thought I would jump on the opportunity while I had the chance.

“I’ll drive anything, whether it’s a wheelbarrow, doesn’t matter what it is, it’s always positive for me.” 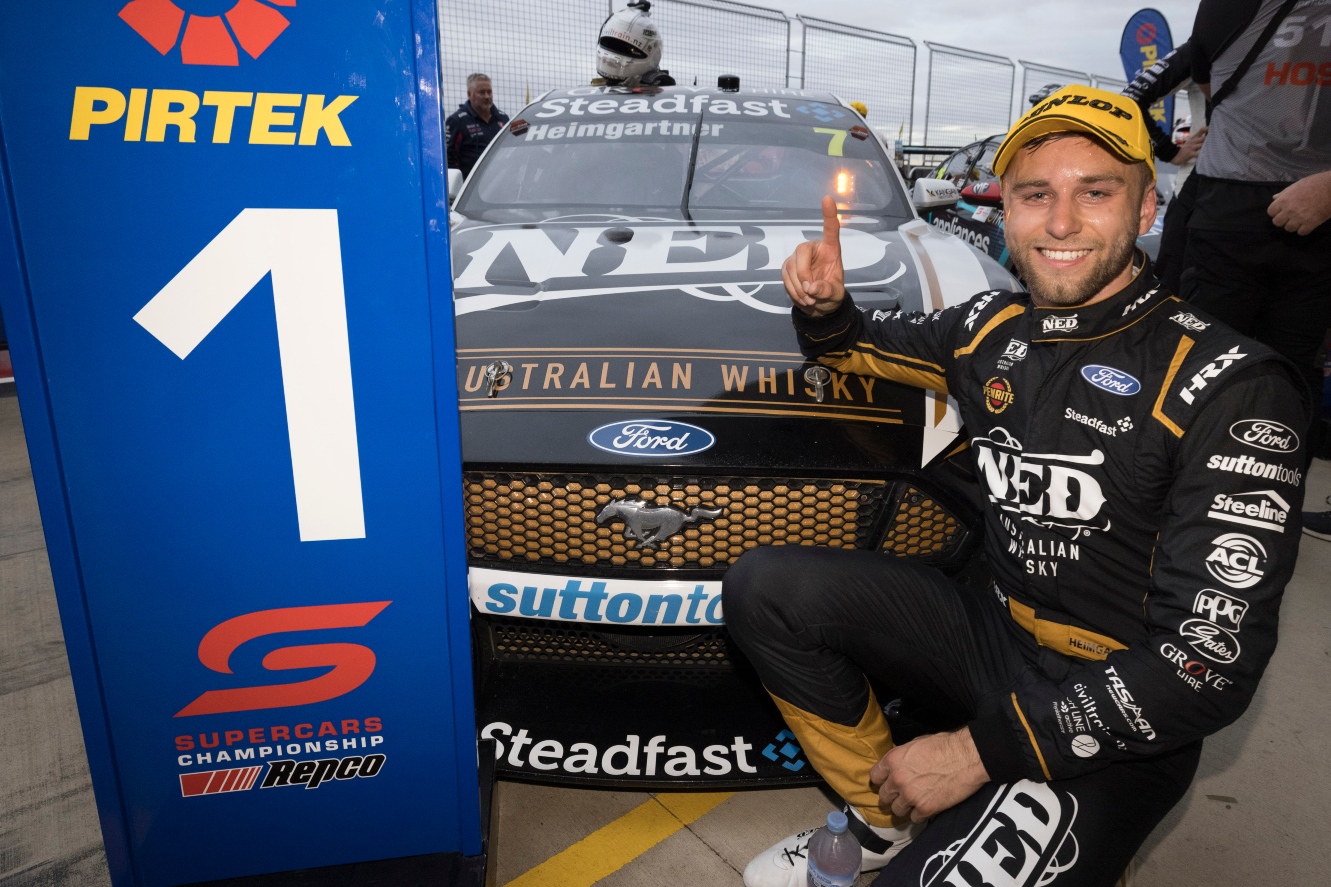 Heimgartner claimed his maiden Supercars victory at the OTR SuperSprint

He adapted quickly to the Sports Sedan, qualifying second for the first race of the weekend with a 56.4s lap.

His efforts across the three-race weekend netting him fourth place in the points for the national series.

Acknowledging the benefits of driving anything he can, the New Zealand-born driver was keen to leave his mark on the grassroots series.

“The motivation is to have fun, get some more seat time, and enjoy motorsport for what it is, that’s why we all started doing it is to have fun,” he said. 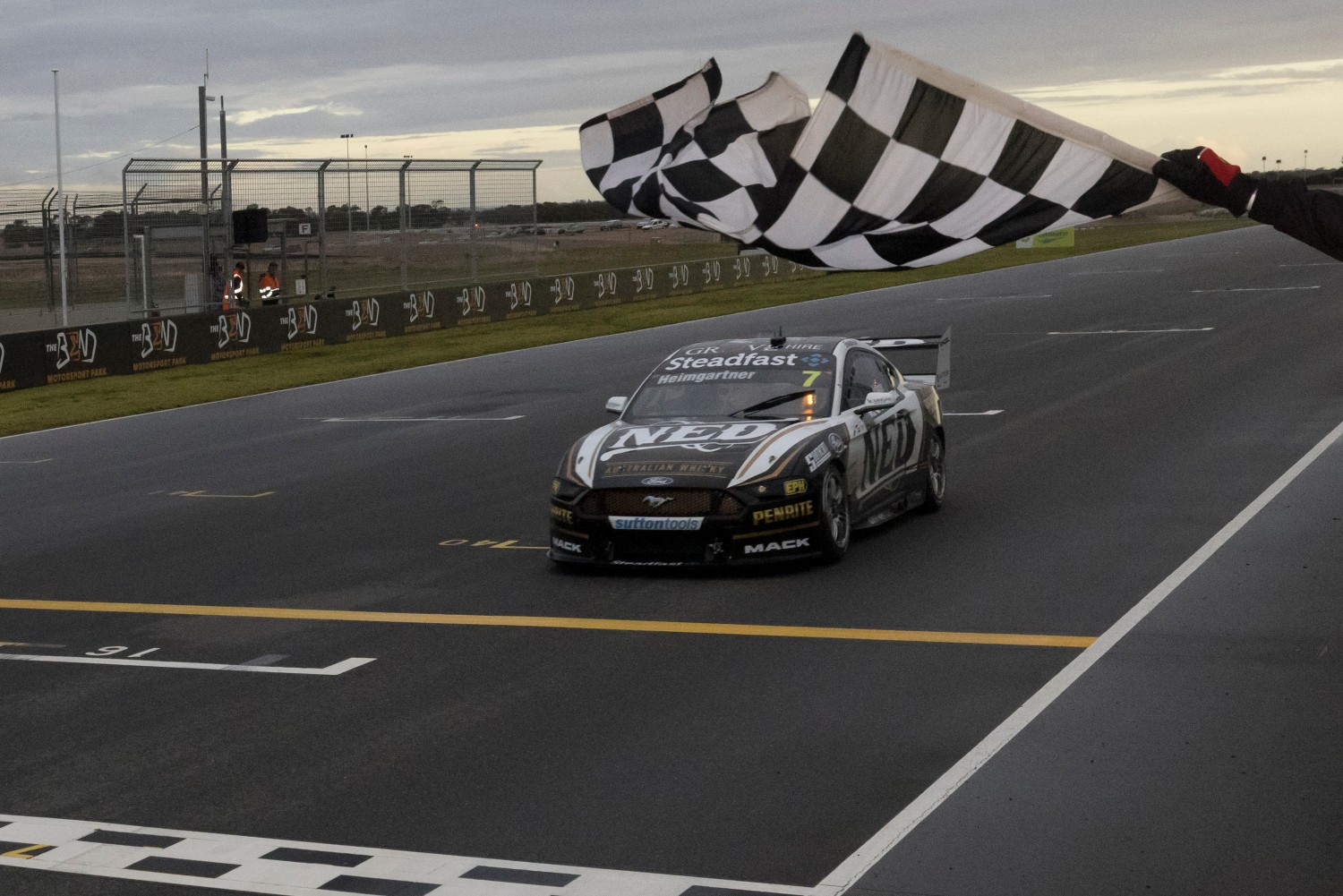 Heimgartner takes the win at The Bend

“I definitely want to take the championship out. It’s going to be interesting as there are a few good other cars there. You have [Thomas] Randle and others, so that will be a challenge.

“We’ve got some cool things happening to the car at the moment to fix the things we found at Wakefield, so should be all dialled in and ready to go for the remaining rounds.

“It’s also a lot of the tracks that I haven’t been to like Morgan Park and Wakefield, they are historic in Australian motorsport history, so it's always cool to experience tracks you haven’t been on before.”