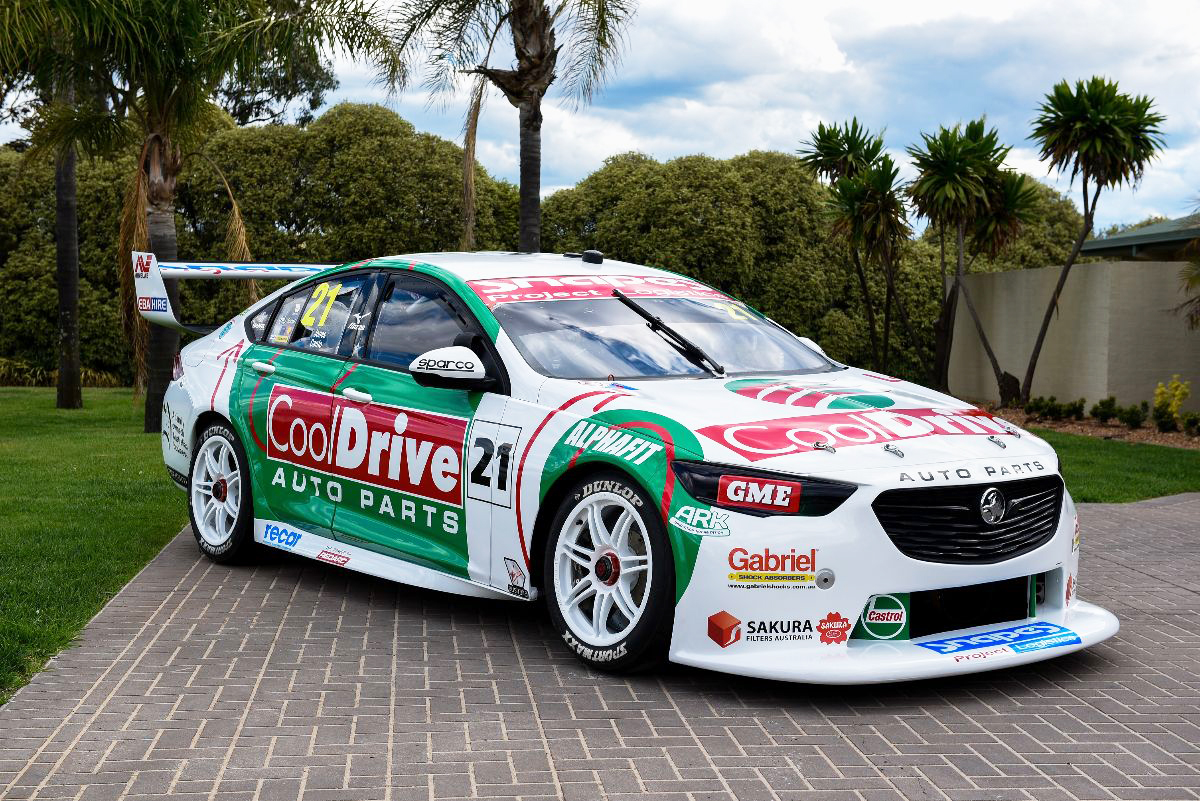 Brad Jones Racing will flash back to its origins, unveiling an OzEmail livery for its Team CoolDrive entry as part of the Penrite Oil Sandown 500 retro round.

Macauley Jones and Dean Canto will steer the #21 Commodore in its white, green and red colours.

Macauley is the son of team owner Brad Jones, who drove an OzEmail-backed #21 AU Falcon when BJR moved into Supercars in 2000.

OzEmail was the primary sponsor of the team through to the end of 2004, running the last three of those seasons as a two-car operation. 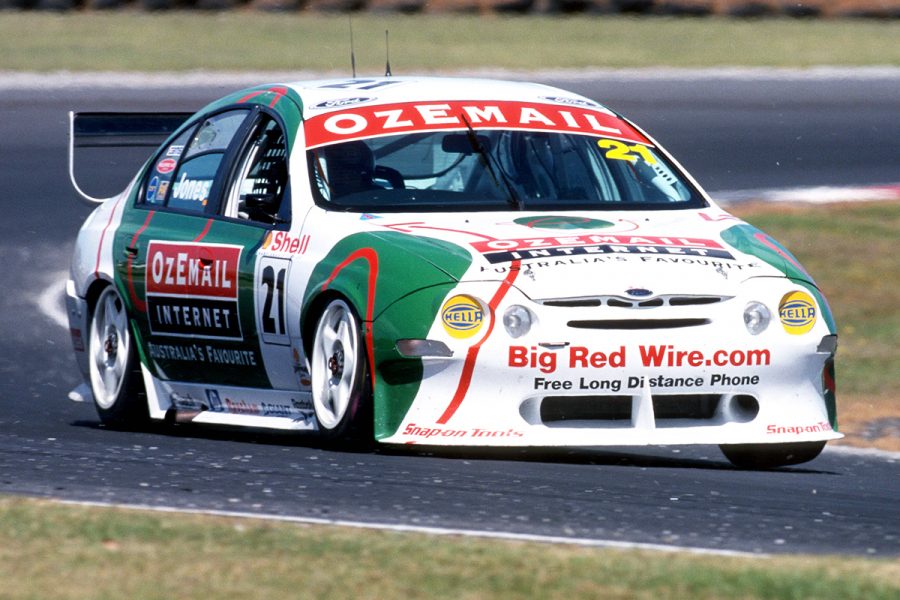 The brand ceased in early 2005, when the company was bought out by iiNet.

“I’m honoured and pumped to be running the same livery and number as Dad did,” said Macauley, whose BJR contract extension was announced yesterday.

“It’ll be a very special moment for me when I roll out in it at Sandown, I’m really looking forward to it.

“A big thank you to CoolDrive for giving me this opportunity, one I’ll remember forever.”

Seeing the livery on the modern-day ZB Commodore brings back memories for Brad. 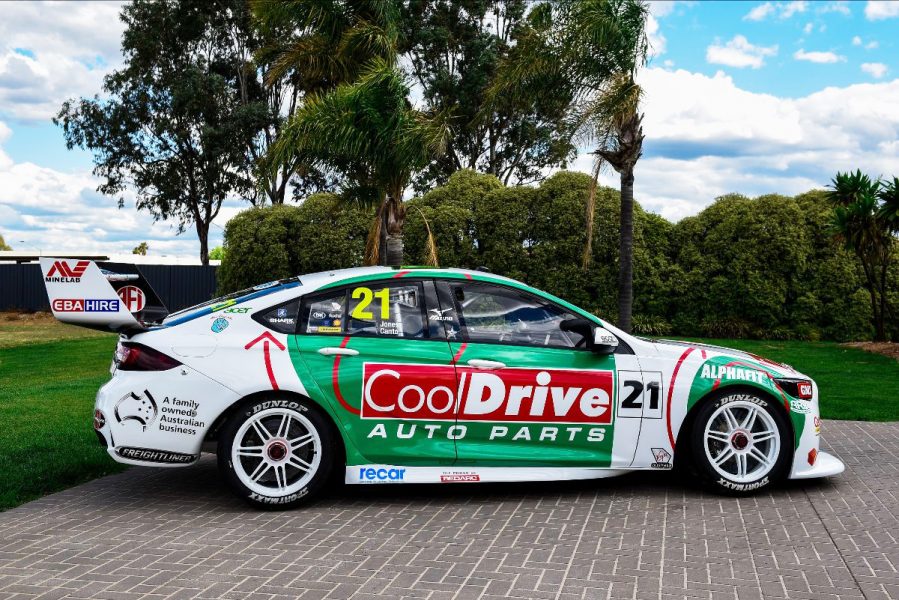 His time with the sponsor included second place at Bathurst in 2001, shared with Scot John Cleland.

“It’s very exciting to see this design come to life again after all these years,” he said.

“The white design with Jones on the window certainly rolls the clock back for me and I’m very proud to have Macca driving ‘my car’ with our team.”

Team CoolDrive owner Tim Blanchard added: “We are all about family and relationships at CoolDrive, so being able to have Macca pay homage to Brad is a memorable gesture we support, and one I can personally relate to.”

Several more retro liveries are expected to be released in the coming days ahead of the Penrite Oil Sandown 500.