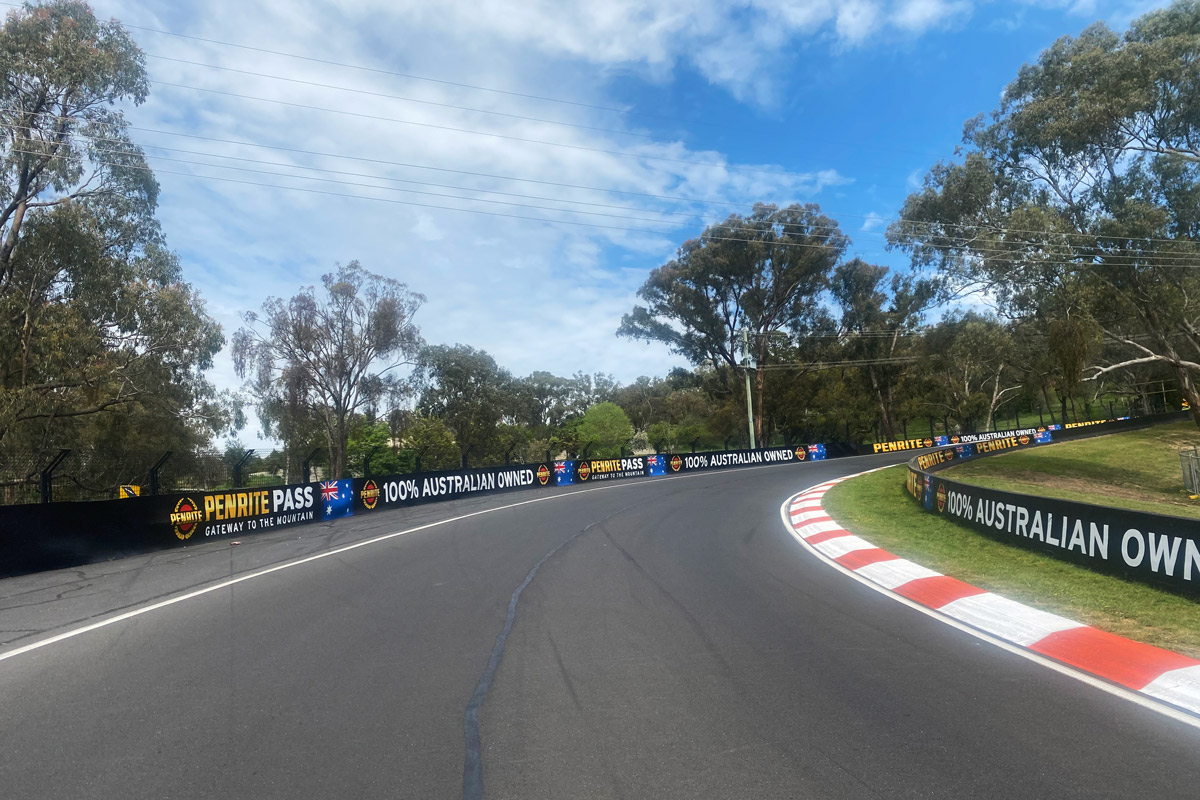 Mount Panorama’s renowned Turn 2 will be renamed for the 2020 edition of the Supercheap Auto Bathurst 1000.

The uphill right-hander, Griffins Bend, will for next weekend’s event be known as the Penrite Pass.

The corner has played host to many big moments; among those in recent years was Mark Winterbottom narrowly holding off Jamie Whincup on the last lap to win the 2013 Great Race, and the mammoth crash between Warren Luff and Craig Lowndes the year after.

Penrite has been a Supercars partner for the past three years and is the event’s official oil partner again in 2020.

The Australian family-owned company will also be running its own Are You Supporting Australia campaign throughout the event, with branding featuring on both 2017 winner David Reynolds and rising star Anton De Pasquale’s Penrite Racing Supercars and also across track signage and social media.

Penrite Oil CEO Toby Dymond explained the initiative is pointed at supporting local jobs and re-stimulating the economy, after the devastating challenges felt this year by COVID-19.

“Penrite are heavily committed to investing in the future for local manufacturing, we’re a proud Australian company, supporting local jobs and families,” he said.

“We’re just asking in these times of rebuilding each Aussie to do their bit to support Australia. Our choices will affect our country and children going forward, so it’s important to make the right ones. 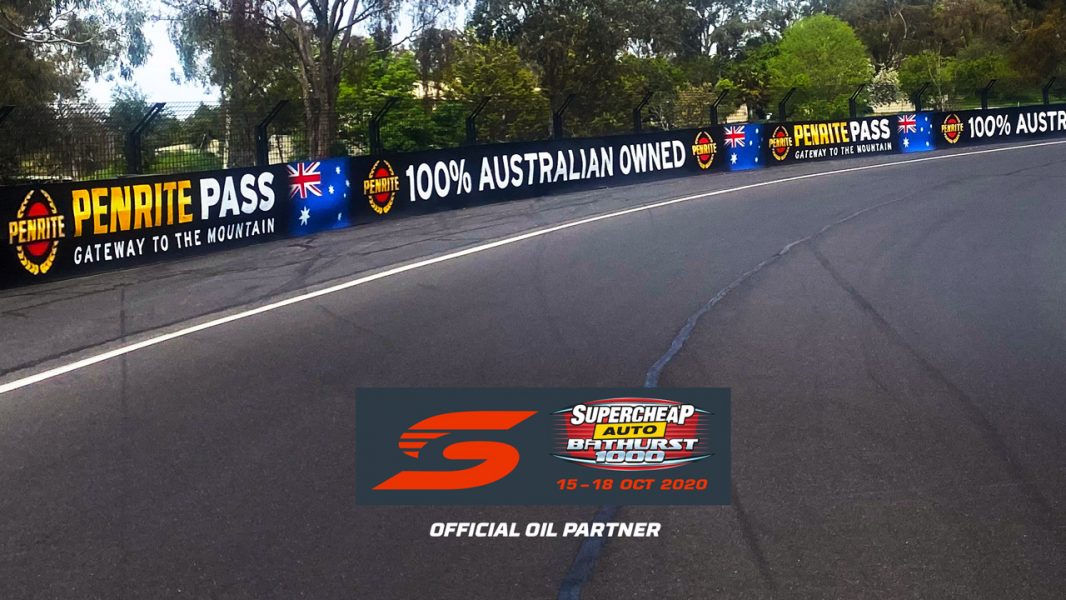 “As a family and company, we are really proud of our motorsport programs as it helps us guarantee we are always producing the highest quality products to handle the toughest conditions, made right here in Australia by Australians. Something Penrite have been doing for over 90 years.”

Supercars General Manager – Commercial, Jamie Black said the commitment from Penrite Oil to support the Great Race for a fourth consecutive year is great news for the sport.

“Penrite Oil has a strong pedigree in motorsport and has provided unwavering support of Australian-based teams, drivers and organisations from a raft of motorsport disciplines for close to 100 years,” Black said.

“As a company entrenched in Supercars, we are thrilled to add one of the most iconic corners of the Bathurst 1000 to its brand portfolio in 2020.”