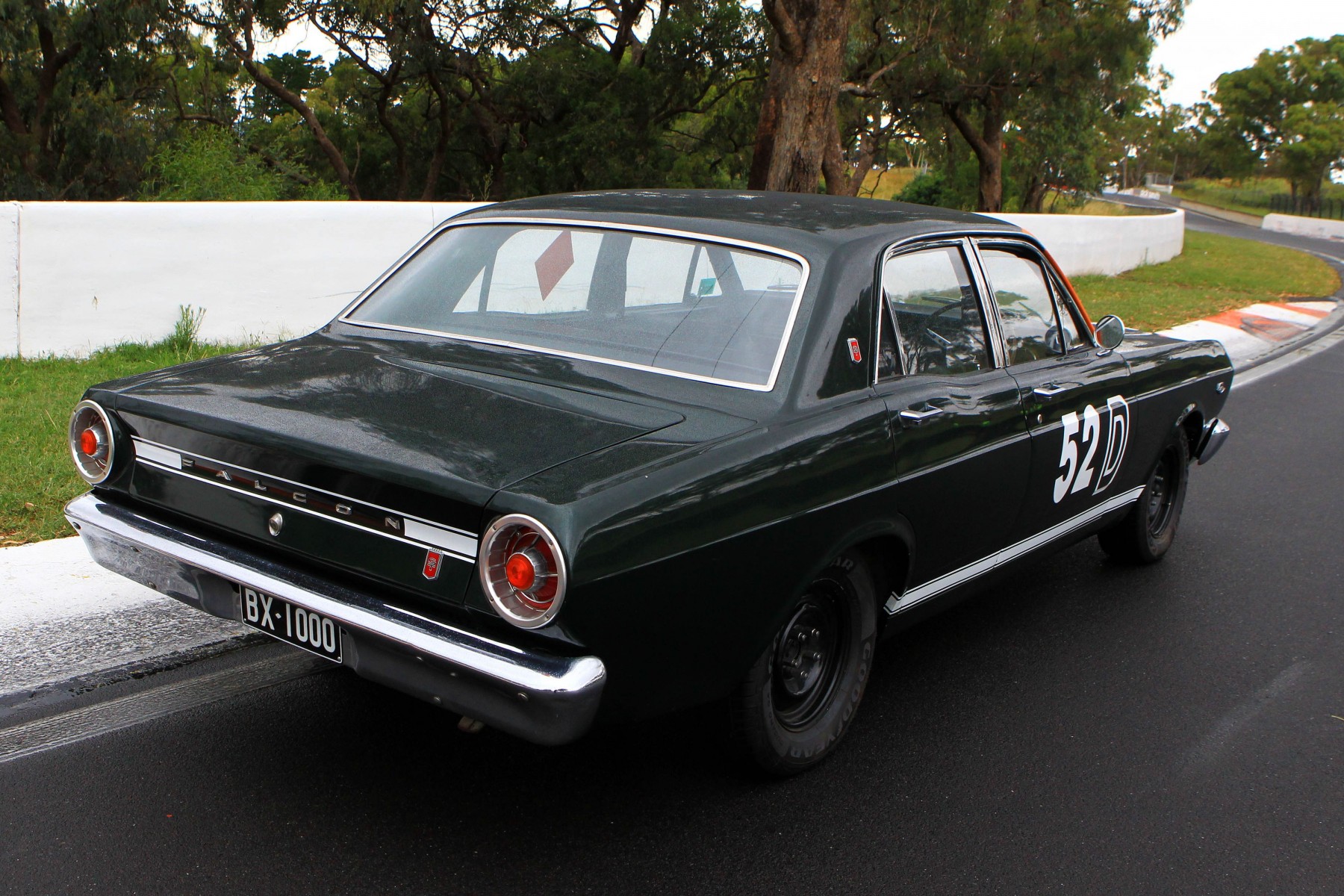 An array of cars celebrating the heroes and legends of Bathurst will form a special attraction at this week’s Supercheap Auto Bathurst 1000.

Cars covering the 1960s, 70s, 80s and 90s will be on hand to celebrate the rich contribution to the history of the famous circuit and annual classic race by a select group of special drivers.

Allan Moffat and Colin Bond’s Moffat Ford Dealers Falcon Hardtops are two of the star cars, reunited to mark the 40th anniversary of their famous 1-2 form finish in 1977 that drove Ford fans wild.

The 50th anniversary of the first Bathurst win by a V8-powered car will also be celebrated by a replica of the XR GT Falcon that Fred Gibson and the late Harry Firth drove to victory in the 1967 race, pictured top. 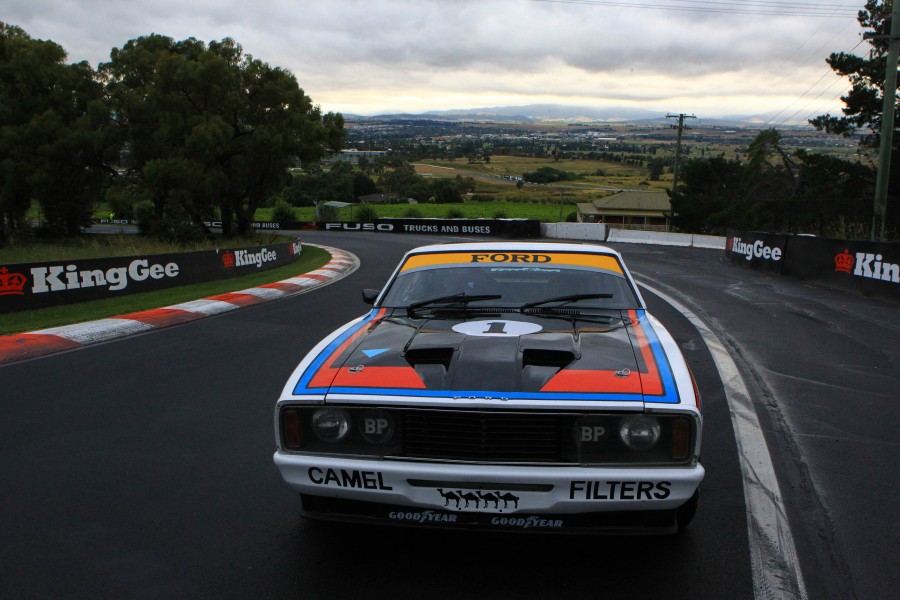 The Holden Racing Team Commodore VL driven to victory in the 1990 race by Allan Grice and Win Percy will be on display as well as the Breville Torana A9X Hatchback driven in the 1978 and ’79 Bathurst races by Hall of Famer Bob Morris.

Also on show will be the last of the amazing turbocharged Shell Ford Sierra RS500s that was driven by Dick Johnson and John Bowe at Bathurst in 1990 and ’91 during the international Group A touring car era.

Twenty years ago, Larry Perkins and Russell Ingall combined to win the 1997 Primus 1000 Classic and their Castrol Commodore VS will also join this special collection of cars, while the Shell Helix Falcon EL driven in that same race by Johnson and Bowe will be sitting nearby.

Jim Richards is a great of Bathurst and his 1990 Australian Touring Car Championship-winning Nissan Skyline GTS-R will make the trip to Mount Panorama to celebrate the career of the seven-time Bathurst winner. 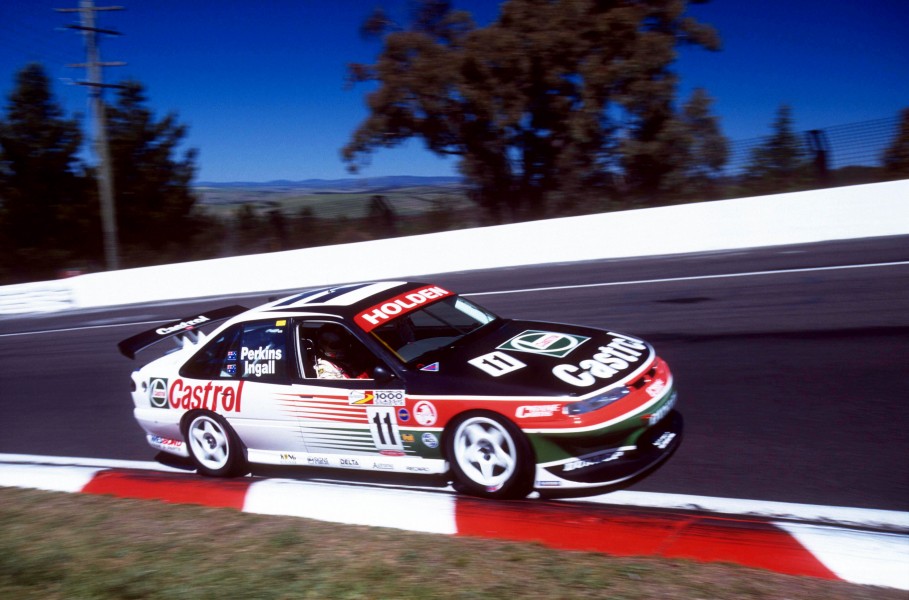 Perkins and Ingall greeted the flag in 1997

A very interesting car that will be appearing is the Alfa Romeo GTA driven by Kevin Bartlett in 1967 - a reminder of the varied types of makes and models to compete at Mount Panorama over the years.

Bartlett’s 1974 Bathurst-winning partner, John Goss, will also be represented via the gorgeous Hardtop Falcon he raced at the Mountain in the late 1970s.

A replica of the 1983-winning Holden Dealer Team Commodore VH will also be on display, celebrating the first year that three drivers - Peter Brock, Perkins and John Harvey - combined to win the famous race.

In addition to that, a beautiful Torana A9X replica of the one driven by Bob Jane and Ian ‘Pete’ Geoghegan at Bathurst in 1977 will help celebrate the 40th anniversary of this famous Aussie muscle car. 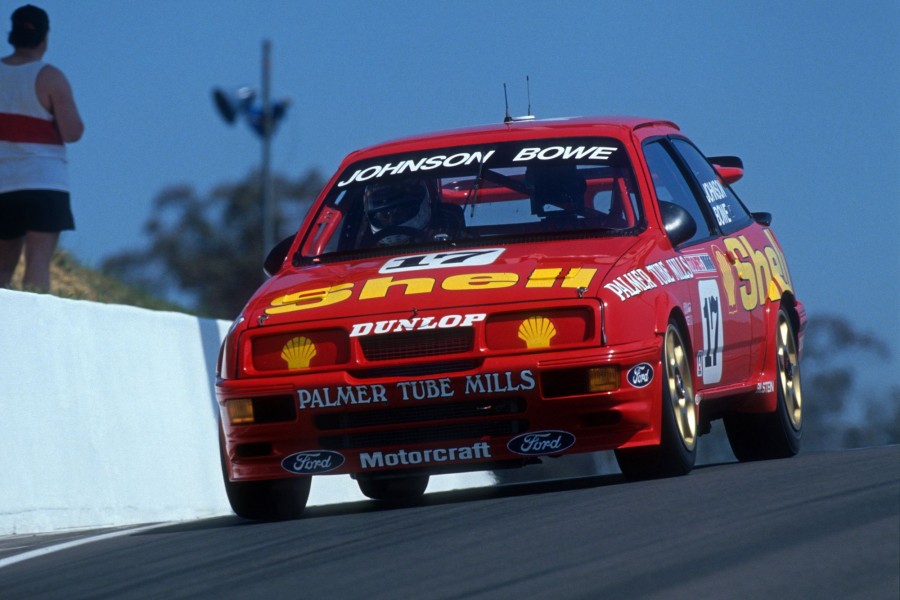 This impressive collection of cars will be located in a special display area in the Supercars Paddock at Mount Panorama.

This year’s Supercheap Auto Bathurst 1000 will also mark the creation of a permanent tribute to the greats of Bathurst, with 12 of the biggest names in Australian motorsport to be inducted into ‘Legend’s Lane’, a walk of fame to be created by Supercars and the Bathurst Regional Council.

These 12 names - to be announced at a special function on Friday night - will become the inaugural inductees into Legend’s Lane, which will be put to design tender this year and built for the 2018 event.

The legends will be honoured in a Sunday morning driver’s parade and race fans will get the chance to meet with them at autograph sessions on the Saturday and Sunday.

30/09/2017
Stay In The Know
Sign up to the Virgin Australia Supercars Championship Newsletter
We use cookies to ensure that we give you the best experience on our website. If you continue to use this site we will assume that you are happy with it.Ok