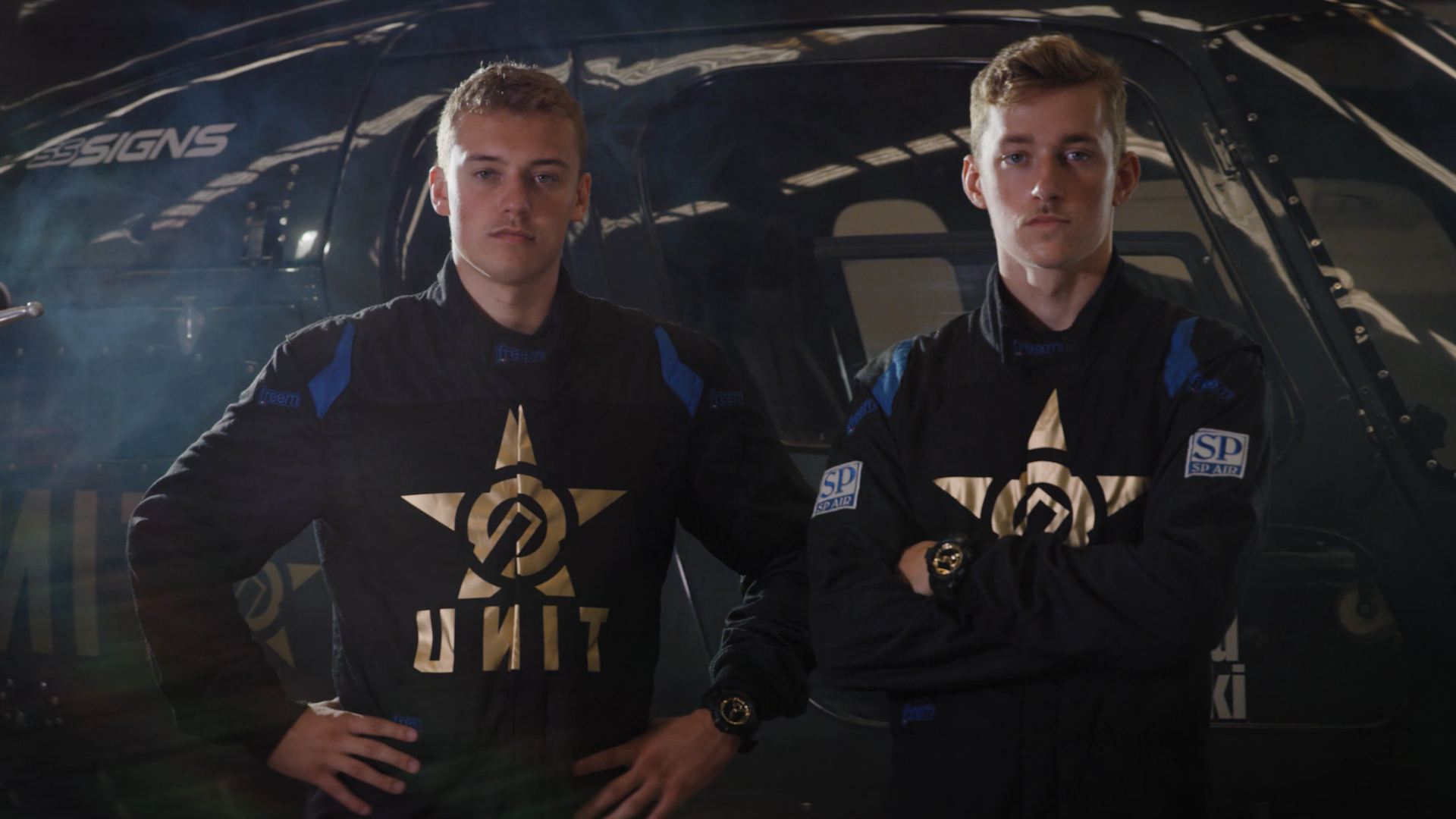 The racing history between Zane Goddard and Jake Kostecki stretches way back past being unveiled as the drivers for Matt Stone Racing’s trailblazing SuperLite program for this year.

The duo will share the #34 UNIT Racing Commodore as a half-step into life as a Supercars regular, following their respective apprenticeships in the Dunlop Super2 Series.

Both 20-year-olds have spoken of their intentions to work together rather than compete with one another, and their long-standing friendship should form the backbone of that working relationship.

“We've actually been racing each other since we were like eight in go-karts, so we’ve known each other for a while now,” Kostecki told Supercars.com.

“We’re quite good friends so looking forward to sharing the car with him. We’re going to have fun with it.”

Goddard revealed an anecdote from their younger years that he still gets reminded of to this day.

“Me and Jake started racing way back in the go-kart days when we were racing Rotax Pro Tour and stuff,” he said.

“I actually ran him over twice, so have got a little bit of history there. One of them I actually broke his hand, so that’s a bit of a fun fact.

“I went for a bit of an optimistic lunge and ran over his hand and broke it, so that wasn’t great.

“He brought that up on the first day we came here [to MSR]! But yeah, we have been racing each other for ages.”

Goddard noted he and Kostecki had often shared the same piece of race track over the years, as recently as last year in Super2 before the latter focused his attention on three PIRTEK Enduro Cup wildcards.

“It’s going to be great working with him, he lives close, he’s just around the corner, we get on super well and I think we will push each other to sort of advance our driving a bit quicker than what we would otherwise,” Goddard continued.

“It’s not one of those teammate sort of rivalries where you’re trying to beat each other; we’re trying to work together because we have to race with each other as co-drivers so we want to be as fast as possible.

“I think in that regard it’s going to be really good.”

Goddard will be behind the wheel for the Supercars season-opener at Adelaide next weekend before Kostecki takes over for the Australian Grand Prix round in March. 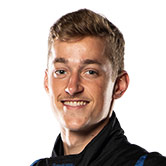 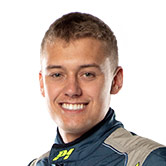