Hybrid power ‘a key topic’ for Next Generation 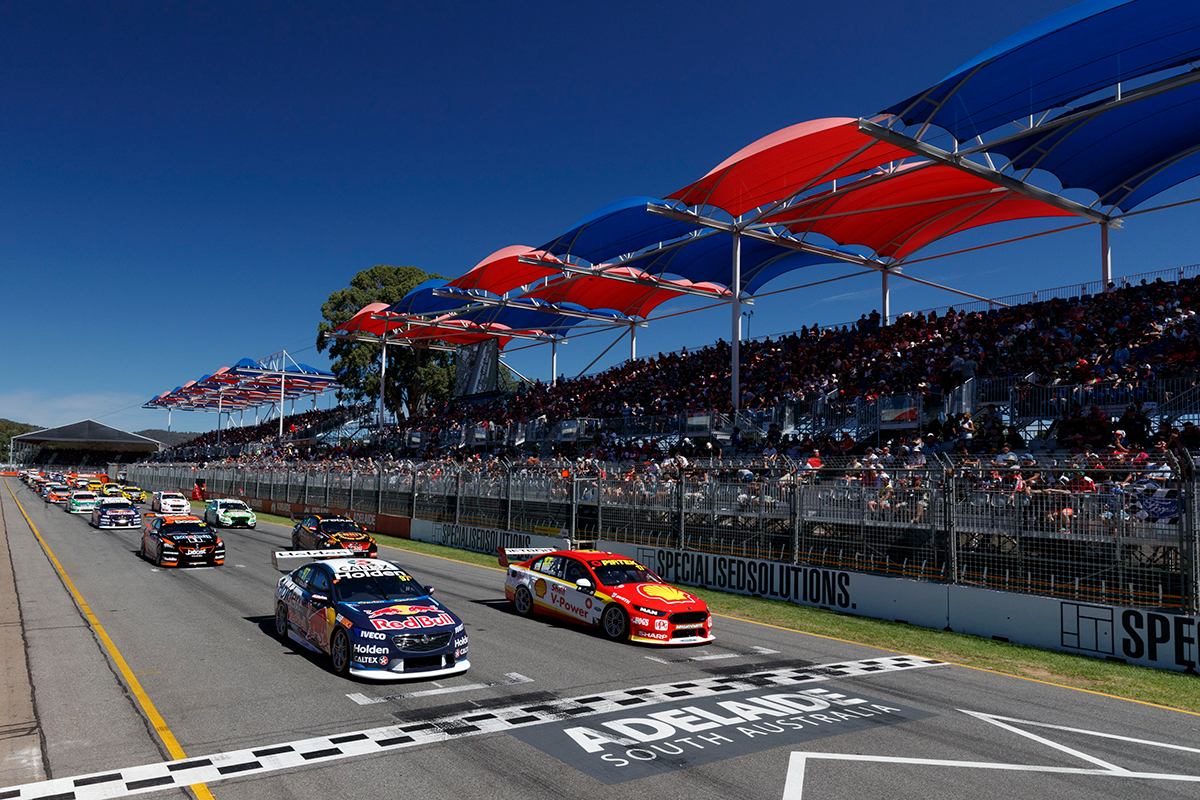 Supercars CEO Sean Seamer says exploring the possibility of adding hybrid technology is a key topic in a Next Generation evaluation that will be complete by the end of 2018.

The category’s current ruleset is locked in through to the end of 2021, including the control chassis that was first introduced under the Car of the Future banner in ’13.

The possibility of a V6-turbo joining the field has headlined Gen2 powertrain discussions, with Supercars developing its own engine and Holden commencing work on a V6.

Other powertrains – including hybrid – could be seen under Gen2, should a manufacturer present a proposal that fits within Supercars’ parity requirements.

Under Next Generation framework, which Seamer stresses is in a “very preliminary” state of discussion, hybrid systems may be encouraged, or even made compulsory in some form.

“We're looking at Next Generation for 2021, and I think that everybody's sort of been saying, ‘well, what next?’,” explained Seamer.

“There's a process that a team on the Commission is working through between now and the end of the year to define what Next Generation looks like, the car of the future.

“That gives us the full two years to work through development and implementation into 2021.

“We will include manufacturers in those discussions to get their feedback and their inputs, and in terms of what works for them, and make sure that we understand what their long-term product roadmap looks like.

“Hybridisation is obviously a key topic, so we'll make sure we do our due diligence on that.” 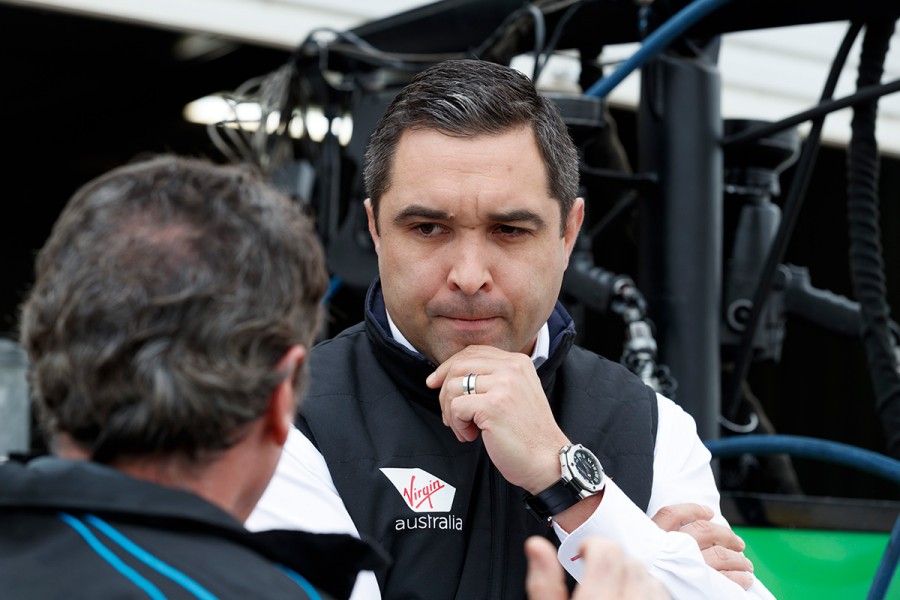 Seamer is currently engaged in discussions with various manufacturers amid a desire for Supercars to play a more active role in relationships with car makers.

“They've asked what hybridisation might look like,” he said when pressed on whether there is genuine interest in hybrid technology from car companies.

“Do we have the ability to do it? Is it something that we will consider as part of Next Generation? To which we have said, ‘yes, we will look at that as part of the program and the planning’.”

Hybrid systems have been seen in Formula 1 since 2009, harvesting and deploying energy alongside internal combustion engines.

While introducing an electric power-boost feature with a control system across all cars is known to have been discussed, Seamer says it’s premature to speculate on such details.

“I couldn't possibly predict what the outcome of that exercise is going to be at the end of this year, but when we've got something to share, we'll make sure that we do, but it's still very early days.”

Seamer admits that the category will need to carefully weigh up an ambition to be relevant for manufacturers with the need to remain entertaining for fans.

“That's a line that we walk, and we'll walk through Next Generation, but it's true of all motorsport,” he said. “It's certainly not a unique challenge to us.”

29/05/2018
Stay In The Know
Sign up to the Virgin Australia Supercars Championship Newsletter
We use cookies to ensure that we give you the best experience on our website. If you continue to use this site we will assume that you are happy with it.Ok