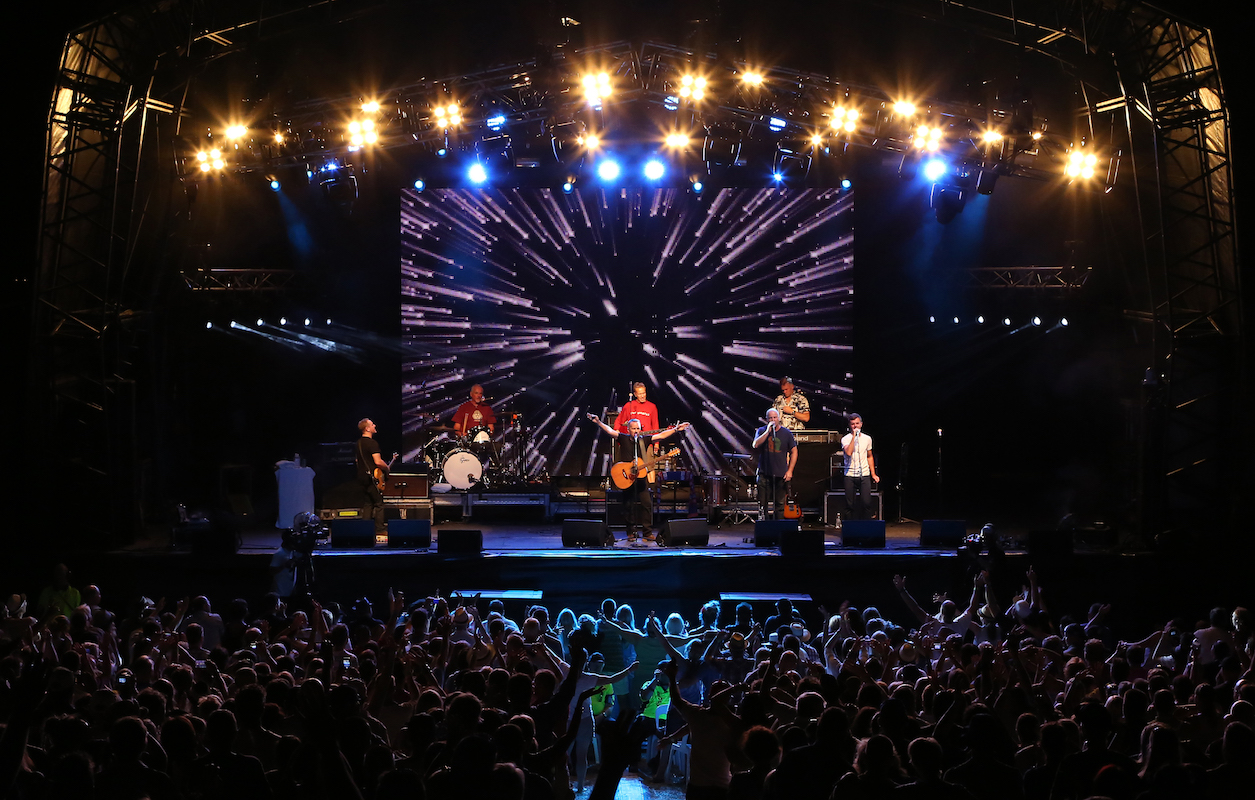 Aussie rock band Hunters & Collectors will reform for a one-off Australian performance in Adelaide next year at the 2017 Clipsal 500.

Lead singer Mark Seymour said “Hunters & Collectors were always a big stage band and the Clipsal 500 – on Saturday 4 March, 2017 – is the perfect opportunity for the band to truly show its talent.

“A big event, massive crowd and powerful rock music. One off gigs like this don't come around often and the band relishes the opportunity to let rip in South Australia! At the Clipsal 500 we’ll be putting everything on the line for a solid one hundred minutes.”

Minister for Tourism Leon Bignell said the Clipsal 500 Adelaide was the pinnacle of motorsport events in Australia, attracting 263,500 visitors and pumping more than $40.4 million into the visitor economy in 2016.

“It’s great news Hunters & Collectors will reunite to perform at the 2017 Clipsal 500 Adelaide. The State Government is committed to providing a world-class experience for locals, interstate and international visitors to Adelaide. Each year we go above and beyond to ensure we have the best on and off track attractions.

“The State Government has invested $70 million to market South Australia nationally and internationally and to attract major events and conferences. Whether you are a sports or music fan or just love a great day out in Mad March, the Clipsal 500 event is the place to be.”

Adelaide will be the envy of the Australian music world when Hunters & Collectors pick up their instruments one more time for a special headline performance.

Eighteen years have passed since the ARIA Hall of Fame inductees disbanded, with only a handful of live performances since the 2009 Sound Relief concert in Melbourne. The return of the legendary rock group at the 2017 Clipsal 500 Adelaide is set to be one of the most sought after tickets on the Australian music calendar.

Originally formed in Melbourne in 1981, Hunters & Collectors grew to become a tour de force in Australian pub rock before topping the Australian charts. Their self-titled debut studio album arrived in mid-1982 and by 1984 a smaller but stronger eight-piece band released The Jaws of Life, a vivid driving album with front man Mark Seymour’s lyrics taking the wheel.

This led to the first of many iconic singles ‘Throw Your Arms Around Me’ and worldwide attention. A raft of records and singles followed, including live staples such as ‘Do You See What I See’, ‘When The River Runs Dry’ and ‘Say Goodbye’. By the early 90’s Hunters & Collectors had established themselves as a household name and cemented Seymour as one of Australia’s finest songsmiths.

Album sales rose as the string of hits continued with ‘True Tears of Joy’ and the unofficial Australian anthem ‘Holy Grail’ but by 1998 the river had officially run dry with the band calling it quits. In 2013, Hunters & Collectors released a tribute album, Crucible, featuring contributions from Birds of Tokyo, Eddie Vedder and Neil Finn.

Sharing the stage with the Hunters & Collectors will be special guests the Baby Animals. The popular Perth founded group last year celebrated the 25th anniversary of their debut single ‘Early Warning’ which spent six weeks at number one, eventually going eight times platinum and becoming the highest-selling debut Australian rock album of all time. 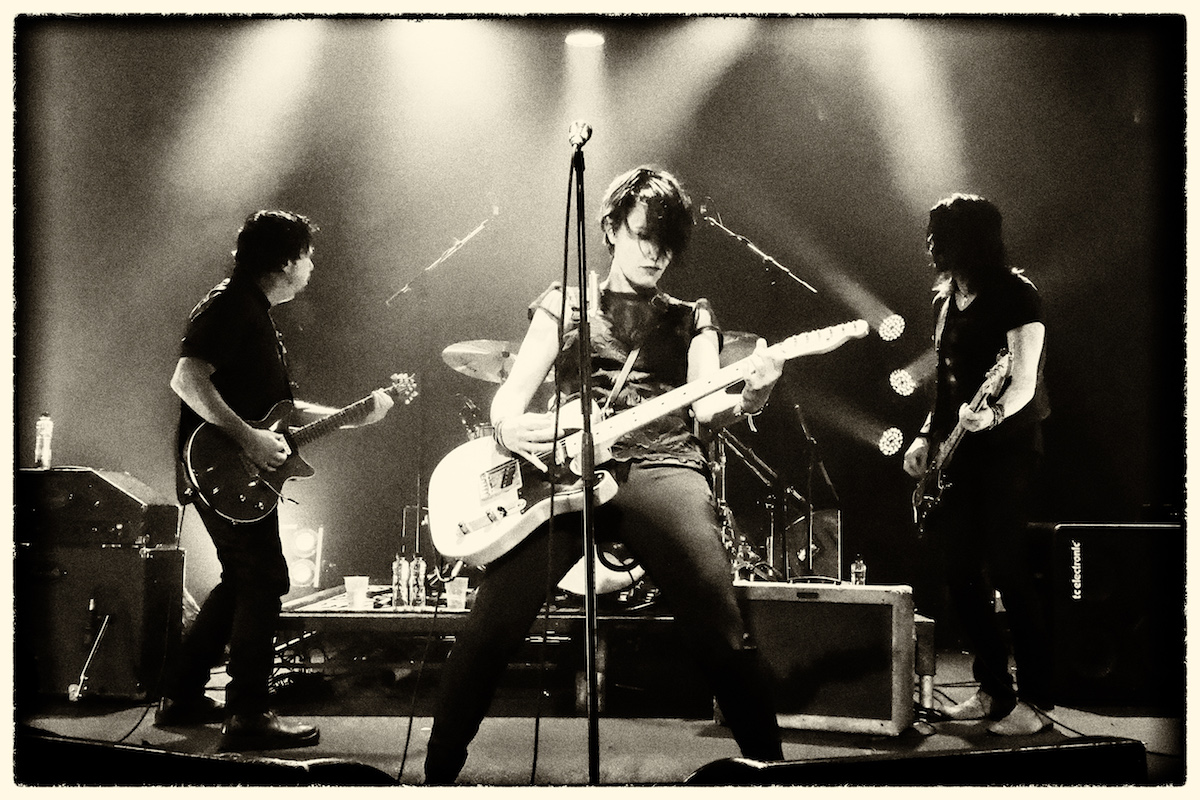 Bands on Track presented by Music SA will also return to showcase some of South Australia’s most talented emerging bands as part of the 2017 Clipsal 500 concert series.

Early bird ticket purchasers will also receive a free download of the Hunters & Collectors hit song ‘When the River Runs Dry’ only available until 14 November 2016 – on sale now.