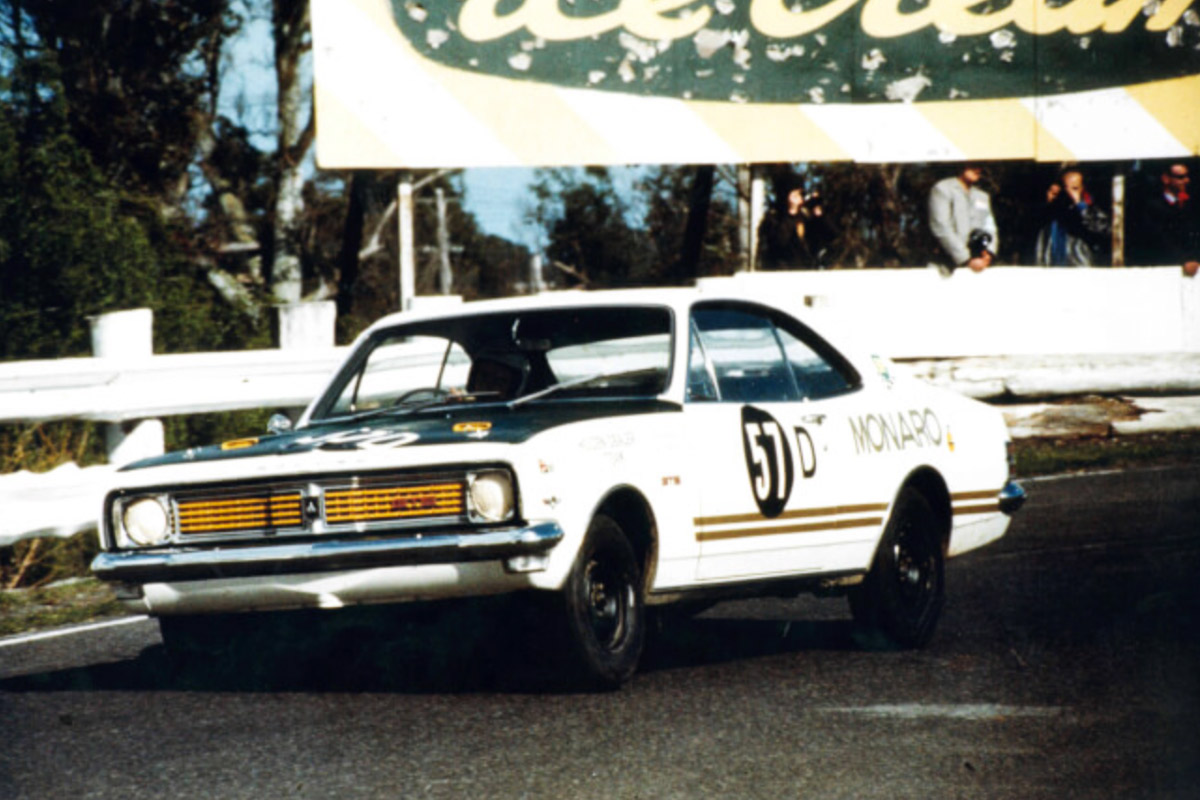 The very first factory-built race car to bear a Holden badge is predicted to double the previous record for a Holden vehicle sold at auction.

The 1969 Holden HT Monaro being offered for sale, is credited with launching the Holden Dealer Team’s racing dominance in the ‘70s and ‘80s, cementing the Holden versus Ford rivalry that still divides the nation today.

“We expect that this incredible piece of history will break seven figures – making it the most expensive Holden ever,” said Lloyds Auctions CEO Lee Hames.

“The enquiry on this car is massive from all over the country.

“This particular HT Monaro is an extremely special car with a very rich history and a story that will never be forgotten especially by Holden enthusiasts and this is the reason why it could actually fetch a seven-figure amount breaking Australian records.”

This HT Monaro is the first Holden prepared by motorsport legend Harry Firth, which debuted at the 1969 Sandown 300, but a fiery crash at the 45-minute mark ended the race prematurely. 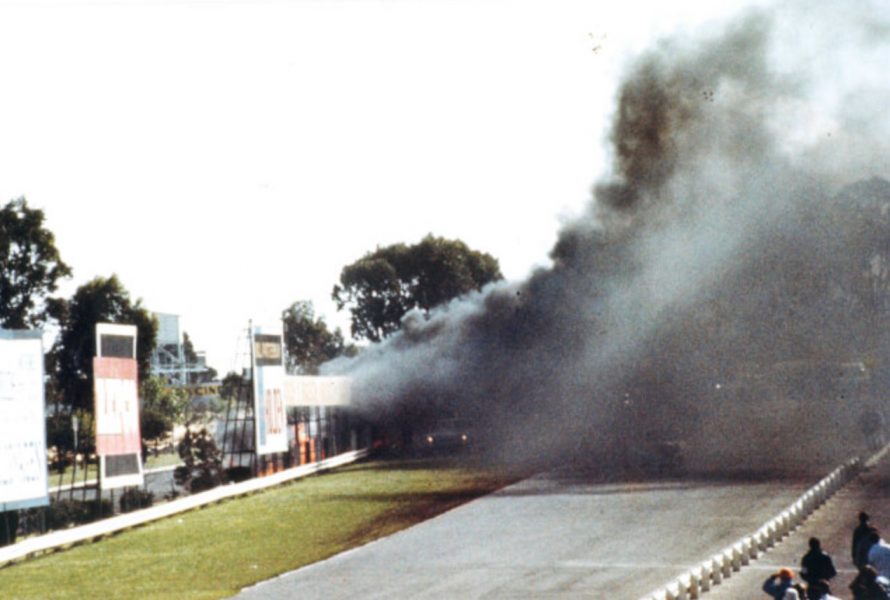 Findings from the crash were used to homologate changes for other HDT Monaro’s which led to Colin Bond and Tony Roberts claiming victory at Bathurst the same year, with Des West and rookie Peter Brock finishing third.

“This car is a significant piece of Australian motorsport history, not only shaping the success of Holden as a company, but also setting the stage for the domination by Holden and Peter Brock for the following two decades,” said Hames. 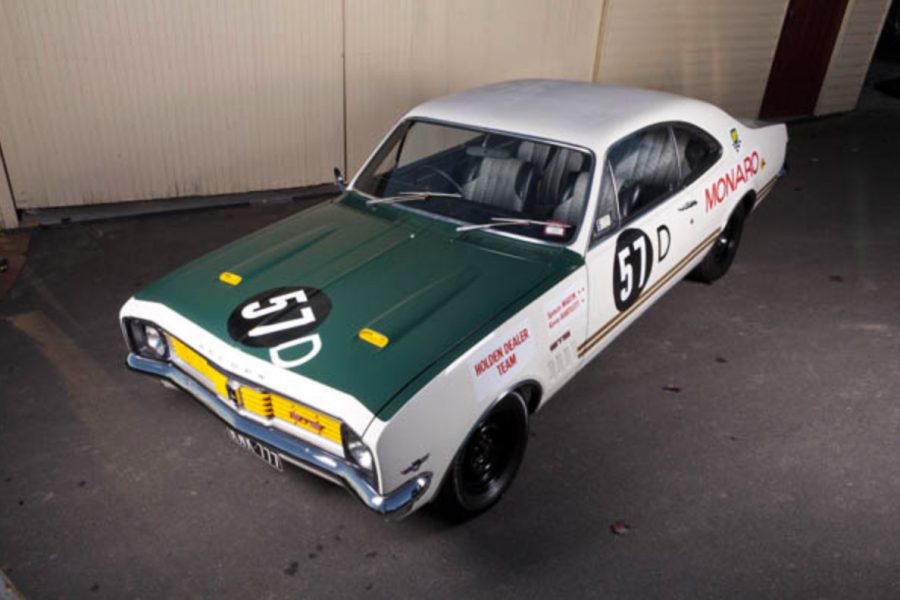 “While we’re seeing rare classic cars like Holden Toranas and GT Falcons selling for hundreds of thousands, none have the colourful backstory or cultural significance of this Monaro, which is what makes it so rare and special.

Last year marked 50 years since the HT Monaro’s commenced the Holden dynasty, a new era for the Holden Dealer Team on the mountain.