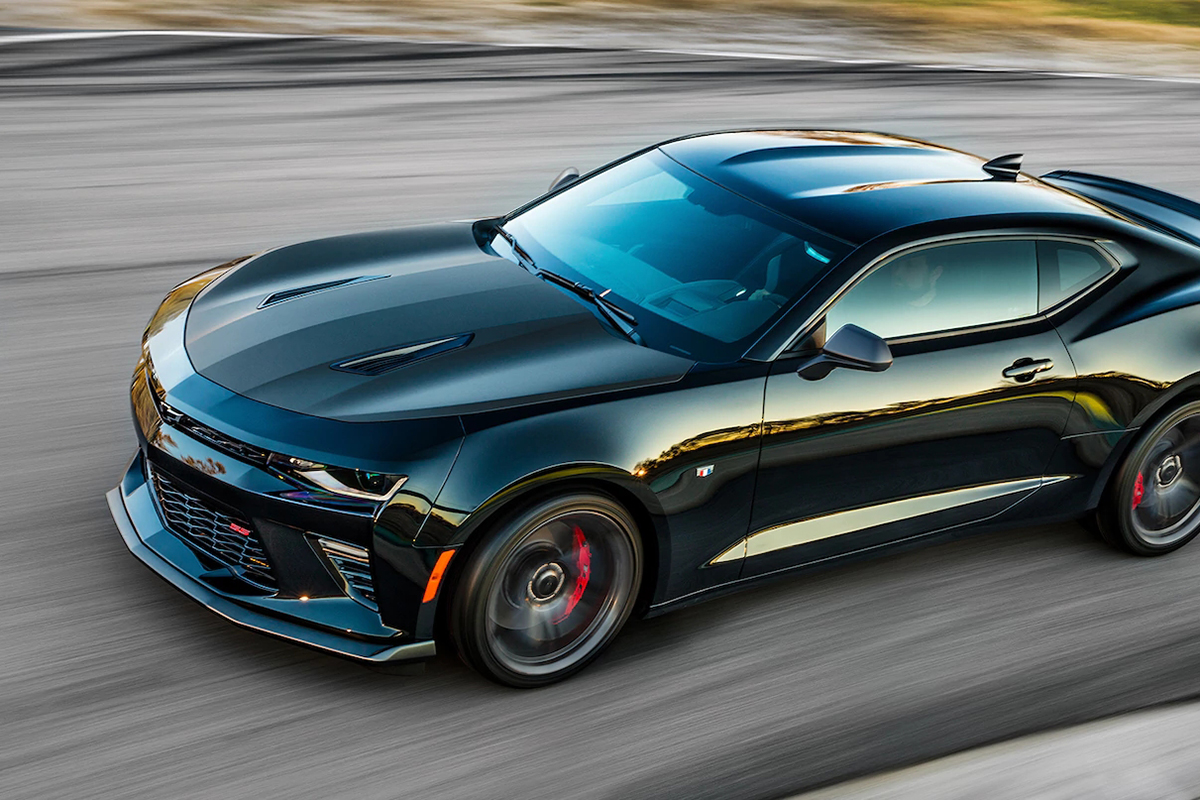 HSV will assess the feasibility of putting the Chevrolet Camaro on the Supercars grid, managing director Tim Jackson has confirmed.

Holden revealed on Saturday that it will not stand in the way if HSV decides to pursue a Camaro Supercars program.

That means the Camaro could race directly against its General Motors stablemate, the ZB Commodore, which will continue to underpin Holden’s involvement in the category.

Camaros will go on sale in Australia in July, with HSV having struck a deal with GM and Holden to import the cars from the United States for local right-hand-drive conversion. 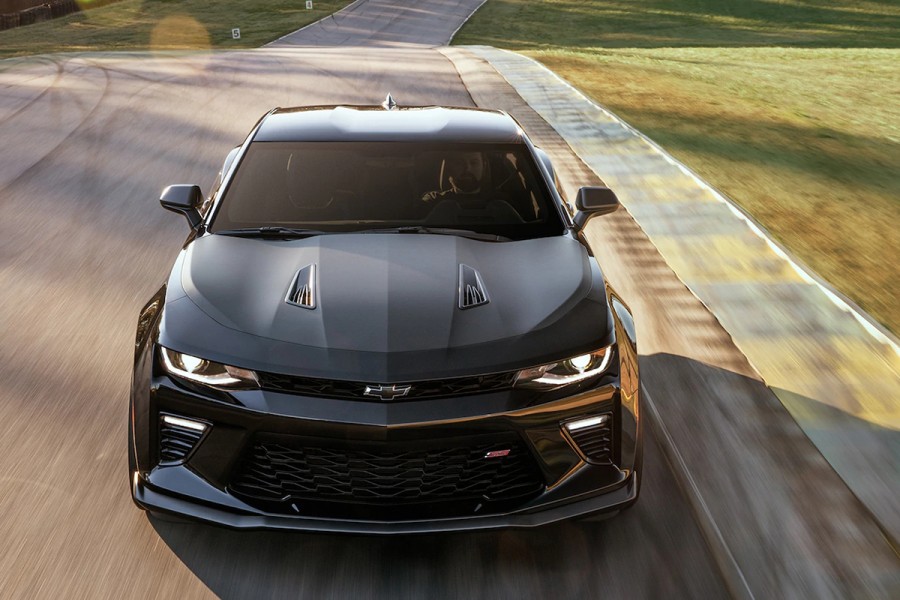 They will be sold as Chevrolet Camaros – rather than carrying direct HSV branding - through selected Holden/HSV dealers.

Two-door cars are being welcomed into Supercars under the Gen2 rules, with the coupé bodies fitted over the control chassis that has been in place since 2013.

A Camaro Supercar could retain the existing running gear from the Commodore, with only a new body required to be developed. 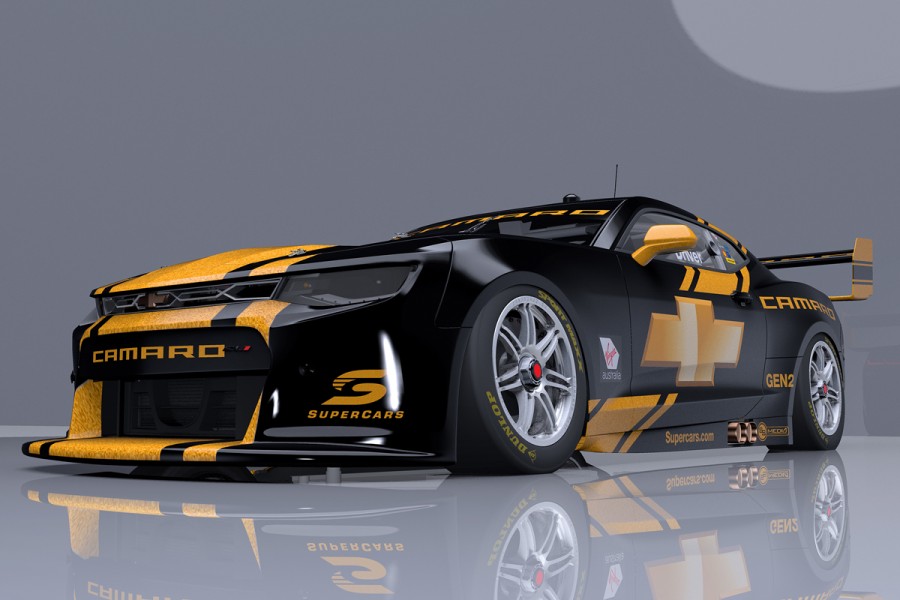 How a Camaro Supercar may look. pic: SS Media

“We will take a look at it from a feasibility perspective,” Jackson told Supercars.com when asked of the company’s interest in a Supercars Camaro.

“Lots of elements would need to fall into place, but it could be an exciting prospect.”