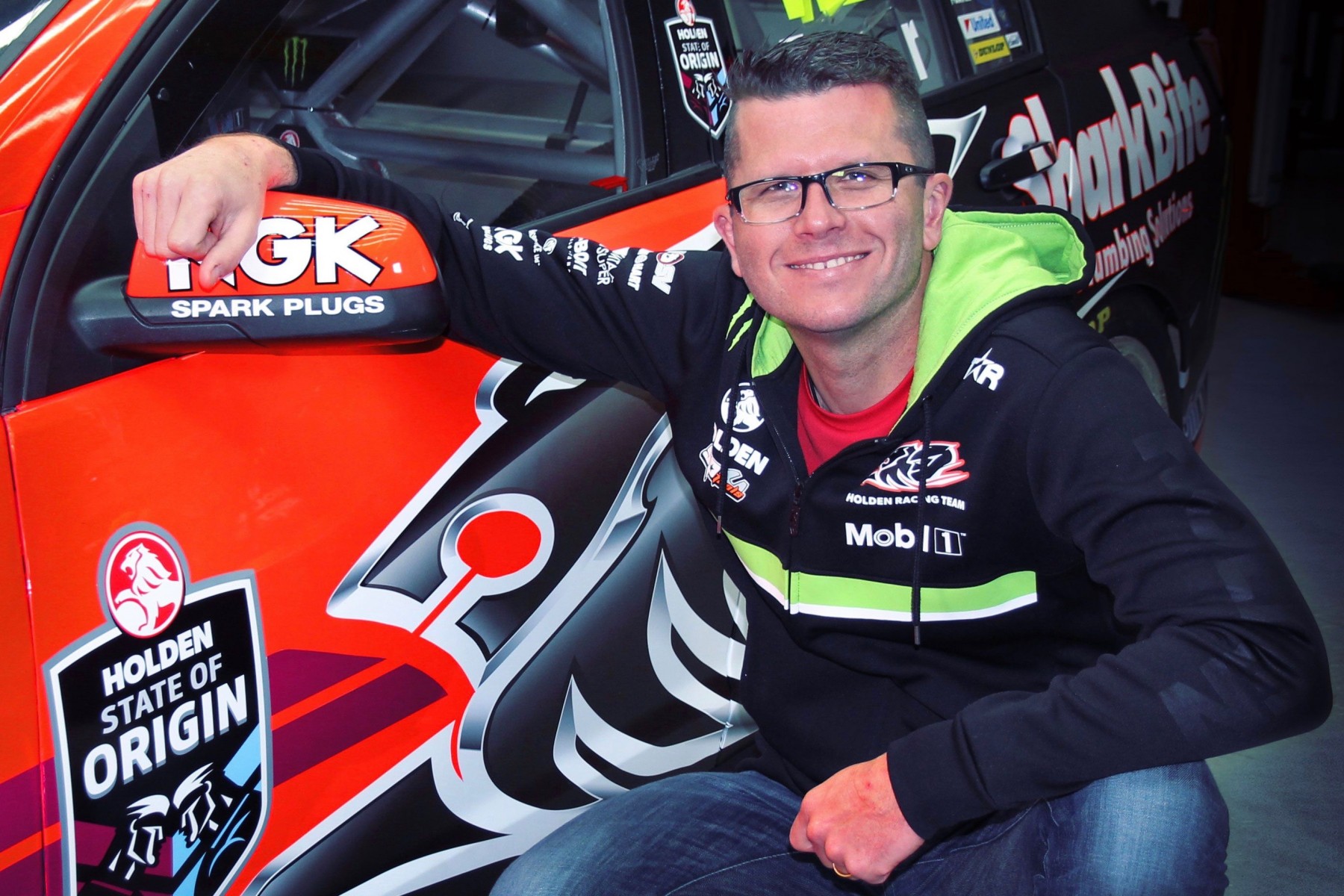 Tander and Courtney’s HRT VF Commodores will carry the official Origin logo on their doors for this weekend’s seventh round of the Virgin Australia Supercars Championship. 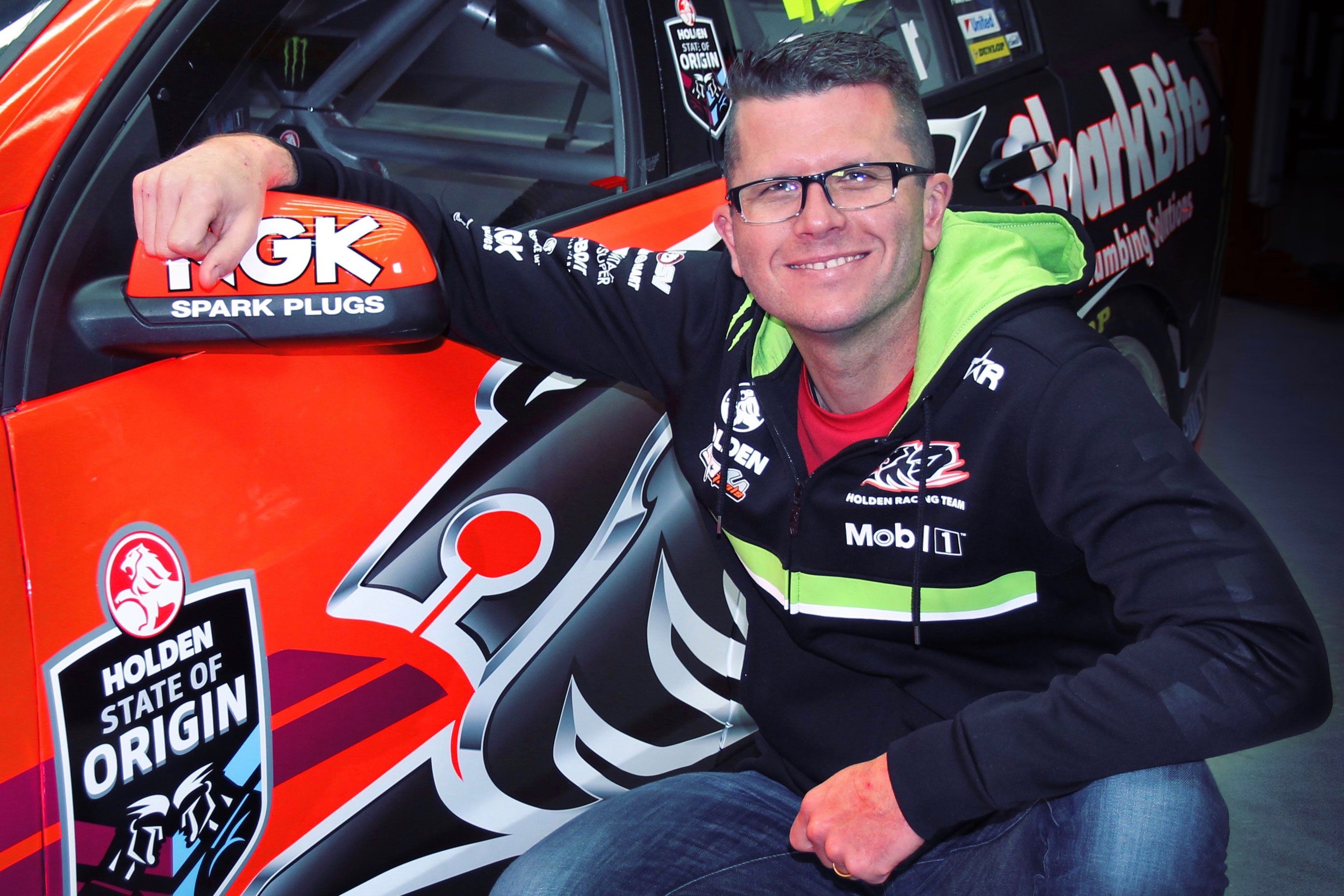 It is the third time the pair have carried a tribute to the series with Tander, like the Queensland Maroons, holding the advantage, twice leading Courtney to the chequered flag in famous 1-2 finishes for HRT.

“It’s always great rivalry between team-mates on the race track, and having Origin colours on the cars takes it to the next level.

“I grew up in Western Australia and around AFL, but because James is from New South Wales, as is my wife, Leanne, I barrack for Queensland.

"The reaction has always been great, we always have plenty of support, especially racing in Queensland and winning with the Maroons colours – I guess our on-track results have reflected the series results from recent years.”

While Queensland has already secured this year’s Origin title by winning Games 1 and 2 in the three game series, Courtney says he will again proudly carry the NSW Blues tribute.

“I’m a proud ‘Westie,’ a mad NRL supporter and huge Origin fan, so even if they’ve stitched up this year’s series it’s still an honour to be wearing the colours of the NSW Blues,” Courtney said.

“Garth definitely has the fans on his side with the Maroons colours in Queensland territory, but I was born in NSW and while it’s been a tough 11 years for the NSW Blues, I stand by my team just as HRT’s fans stand by us.”

Courtney was the event’s inaugural winner, while Tander has scored three race wins and 10 podiums in 15 races on the Reid Park street circuit since it the event began in 2009.

“Townsville has special memories for both James and I; he won the very first event there and has been on the podium a number of times, and I’ve been lucky to win three races,” Tander said.

“There’s no secret our results this season haven’t been as hoped and we are looking to get HRT’s results going in the right direction.

“We’ve always had speedy cars at Reid Park, and while it’s not a given we are confident the cars we are taking there will be close to the money. We just need to do a good job over the course of the weekend and get a solid result.”

After six rounds, Courtney sits tenth in VASC point standings with Tander only two points, and one place behind.

Practice for the Castrol EDGE Townsville 400 commences Friday afternoon, with 200km races on Saturday and Sunday and refuelling required in each race. Both races will be televised live on Fox Sports 5 and Channel TEN.

Game 3 in the 2016 Holden State Of Origin will be held at ANZ Stadium in Sydney next Wednesday, 13 July.