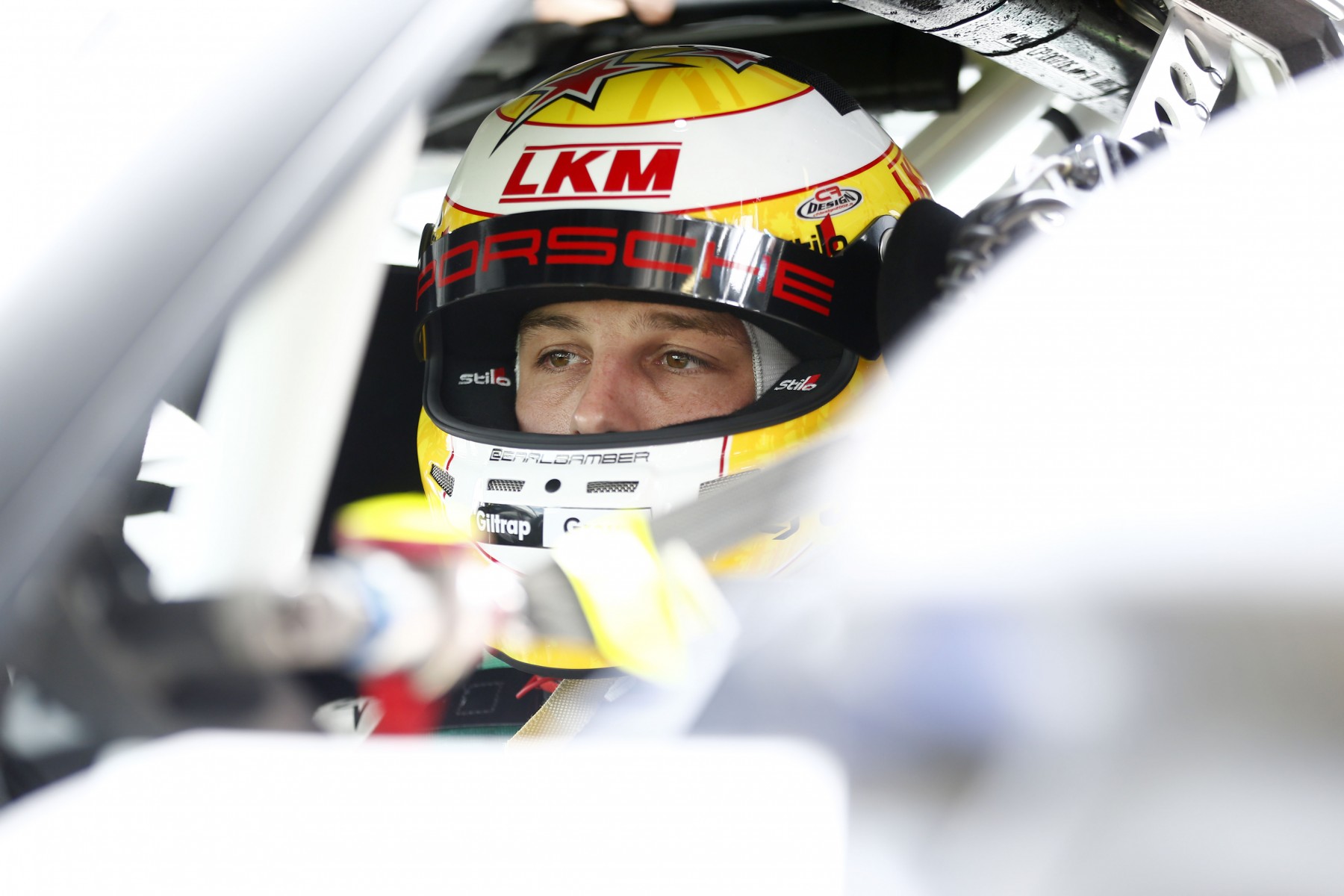 Porsche ace Earl Bamber has revealed that a WhatsApp message to Shane van Gisbergen led to his co-drive at the Red Bull Holden Racing Team for the PIRTEK Enduro Cup.

Bamber, a two-time Le Mans winner with the German marque, will make his Supercars debut alongside fellow Kiwi van Gisbergen at September’s Sandown 500.

He steps into the seat vacated by another Porsche young gun, Matt Campbell, who may return in a planned V6-turbo wildcard for Bathurst after clashing commitments ruled out a full campaign.

While Campbell arrived at Red Bull last year after a 2016 enduro campaign with Nissan, Bamber’s only Supercars experience came in '10, when he tested Scott McLaughlin’s Stone Brothers Racing Super2 Ford.

Kuala Lumpur-based Bamber has experience of Mount Panorama thanks to two starts at the Bathurst 12 Hour, but has not previously raced at Sandown or the Gold Coast.

With most teams opting for experience when selecting co-drivers, Bamber’s signing was a left-field leap from Triple Eight that began via direct contact with van Gisbergen.

Asked how the deal came about, Bamber replied: “WhatsApp.

“Obviously I've known Shane for quite a few years, we grew up racing Formula Fords together and stuff like that,” he continued.

“I'd never managed to be able to do any of the Supercars enduros because it had always clashed with something I was doing, like Petit Le Mans or Fuji or something like that. 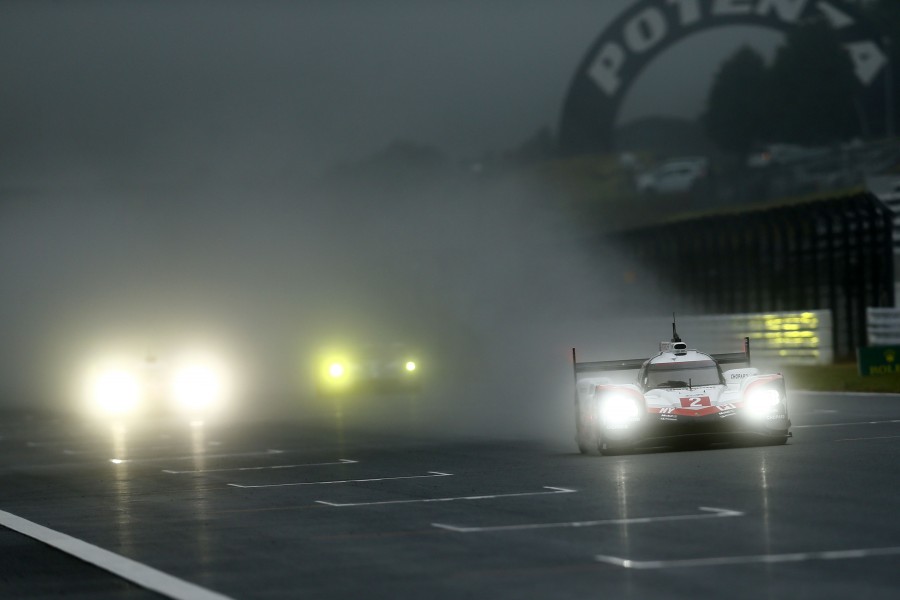 “I'd heard a rumour there was going to be no clash, so then I was waiting anxiously and asking many people in Supercars when the calendar came out.

“And literally the day the calendar came out I saw that it didn't clash at all. The first person I texted was Shane and said 'would you be interested in trying to do the co-driver races together?'

“I know Jeromy [Moore, ex-Triple Eight engineer] from the LMP1 team, so I think he put in a good word to Roland [Dane, Triple Eight owner].

“Roland was also up at Fuji [WEC round in October 2017], and luckily I managed to put the car on pole and drive well in the wet!

“I came down to the Gold Coast 600 and had a look around, but [Roland] didn't say if he'd put me in, he was trying to decide between a couple of guys.

“I wanted to come down and show I was serious, not just say 'yes I'd like to do it', actually seriously look at it. They eventually made the decision to put me in, which was cool.

“But really, the first point of contact was WhatsApp.” 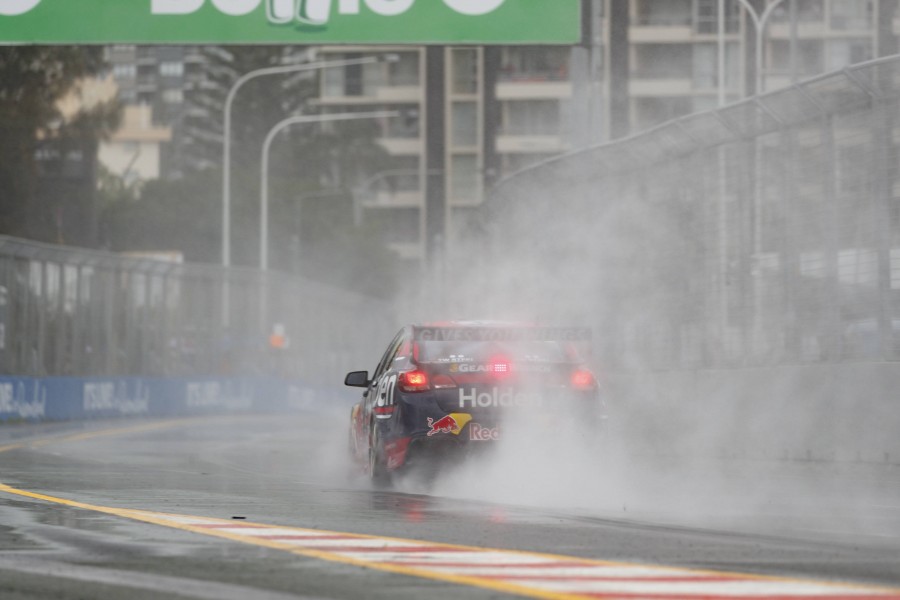 Noting that his Bathurst experience was vital in securing the drive, Bamber is exploring the possibility of doing double-duties on the Gold Coast to learn the Surfers Paradise circuit.

Andre Heimgartner starred in the rain-hit Saturday Supercars race last year, having had the opportunity to experience the track conditions in the earlier Carrera Cup race.

“To be honest, without the experience of doing the 12 Hour I don't think Roland and Shane would even consider me,” said Bamber.

“The idea was mooted to go do the Cup race at Gold Coast as well because it worked quite well for Andre in Supercars, so that's an idea.

“I've got permission from Porsche to be able to do the Cup race so now I've just got to ask someone nicely for a car and borrow one for the weekend.”

Bamber will have his first drive of the Red Bull Holden in the additional driver practice session at Winton on May 18.