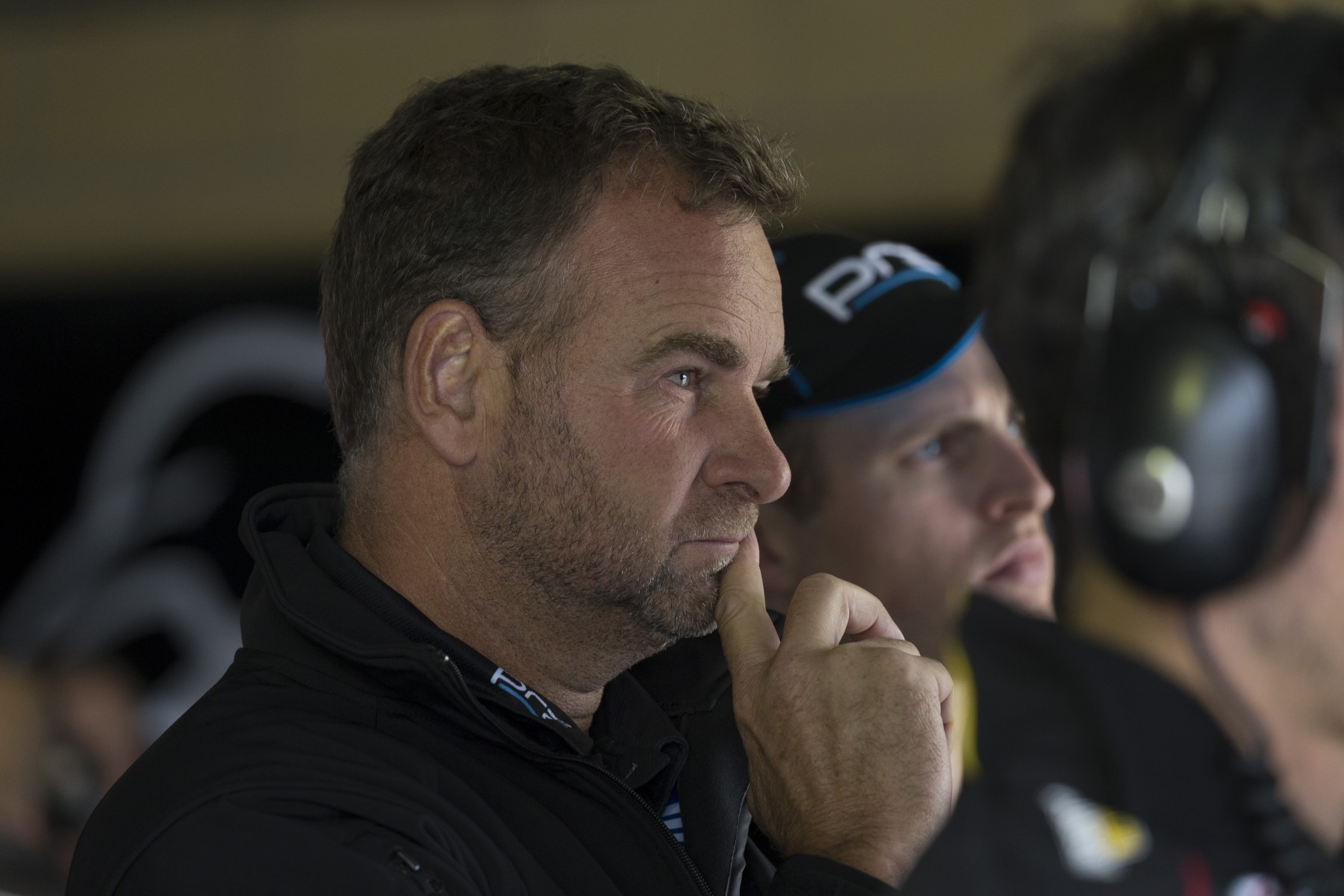 Prodrive Racing Australia’s Tim Edwards has been at the helm over 11 years and has achieved the ultimate in V8 Supercars with his team, winning Bathurst in 2013 and the championship in 2015.

He sat down to take v8supercar.com’s quick Q&A to show a different side of himself. 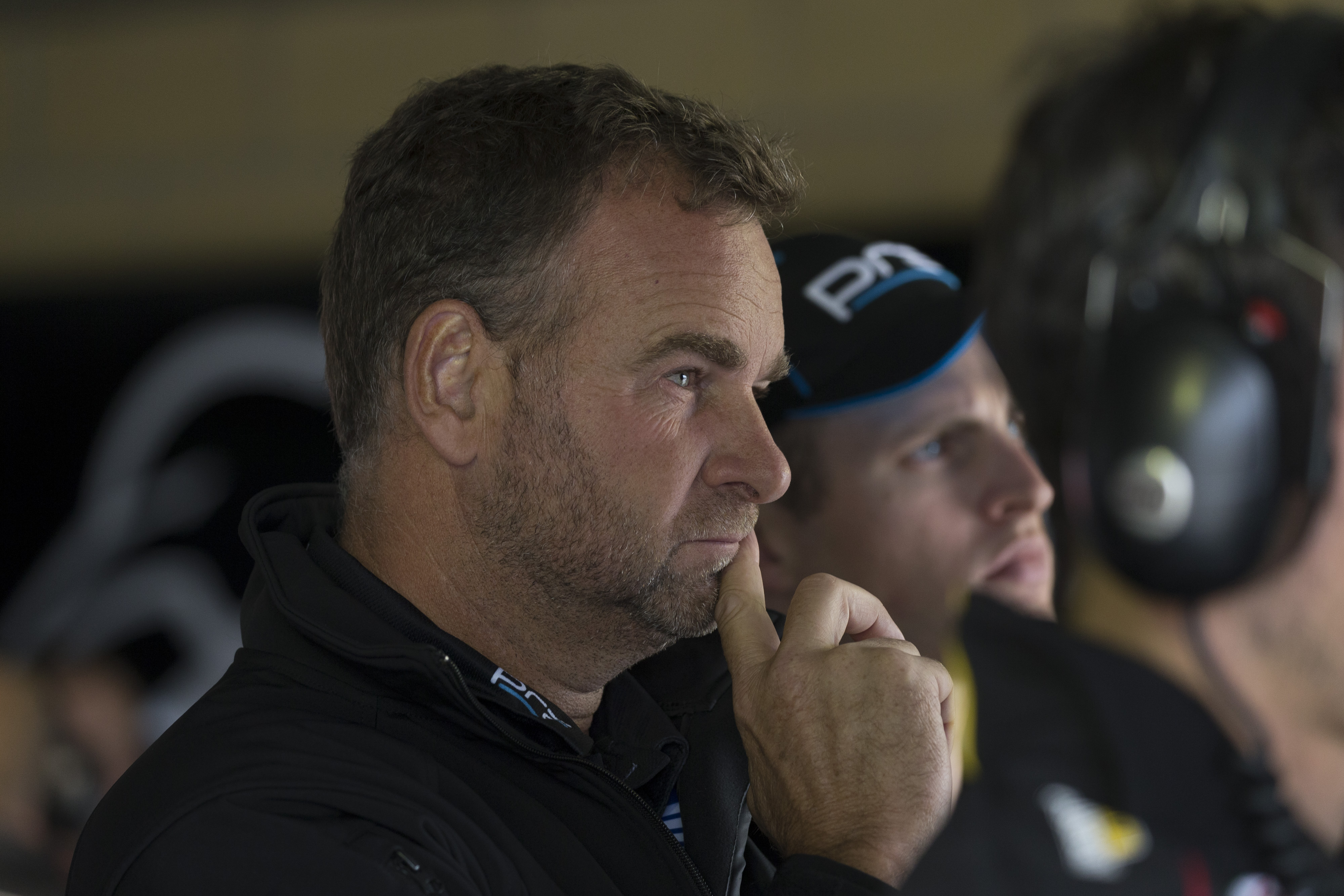 V8SC: If you could choose your ultimate driver pairing to race the enduros for Prodrive, who would it be?

TE: I’ve got to be careful there because I’ve got some of the best co-drivers out there.

The last sporting event or concert you attended as a fan?

The last sporting event I attended was on Saturday, my son was racing in the second round of the Victorian Motocross.

He went well – a third, second and a third – but I was technically team manager for that as well. I’m team manager, mechanic, sponsor, everything – the whole lot!

The last non-motorsport event I would’ve attended was AC/DC.

Do you have a signature dish in the kitchen? Can you cook?

I rarely cook. The last thing I cooked at home was Spanish paella and it was fantastic. My wife will say, ‘yes, but that was 10 years ago Tim’. Probably not quite 10 years, but it’s a fair while … she was very complimentary, I think I got it from a Jamie Oliver cookbook, so it’s not something I made up myself. Surprisingly a lot of work goes into cooking paella.

[Laughs] Last time I sung karaoke was at the last Japanese Grand Prix I worked. There was always a tradition – they call them the log cabins. There’s a bar next to the circuit, surrounded by little log cabins and they’re all karaoke huts. All the teams and the FIA book out those log cabins and everyone gets plastered including the drivers … it’s generally your Bon Jovis, your typical karaoke songs. The Schumachers were renowned for it; they would always have their own hut booked out. They were generally designed for about 15 people and we’d get about 50 in each hut – 50 grown men jumping up and down and singing along to it.

What’s on your bucket list that isn’t related to motorsport?

Riding a motorbike to the top of the Cape York Peninsula.

What question would you like to ask next week’s guest – Craig Lowndes?

When’s he going to retire?

For more from Edwards, tune in to tonight’s episode of Inside Supercars on FOX SPORTS at 7.30pm AEST.

The V8 Supercars next hit the track on Friday for the WD-40 Phillip Island SuperSprint.