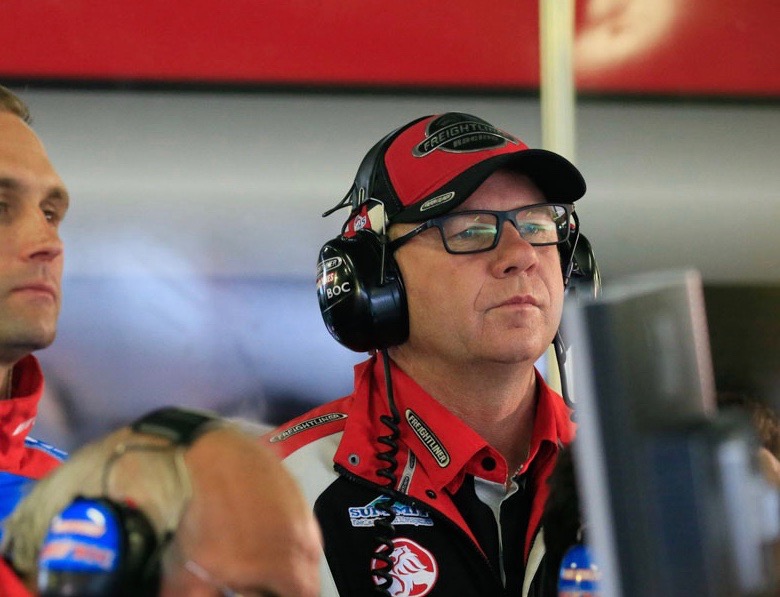 Ahead of his appearance on Inside Supercars tonight Brad Jones Racing boss and V8 Supercars stalwart Brad Jones takes the hot seat and answers the v8supercars.com quick questions.

Jones gives fans some insight to his personality behind the scenes – including his taste in music and whether or not he misses Fabian Coulthard after his shift to DJR Team Penske. 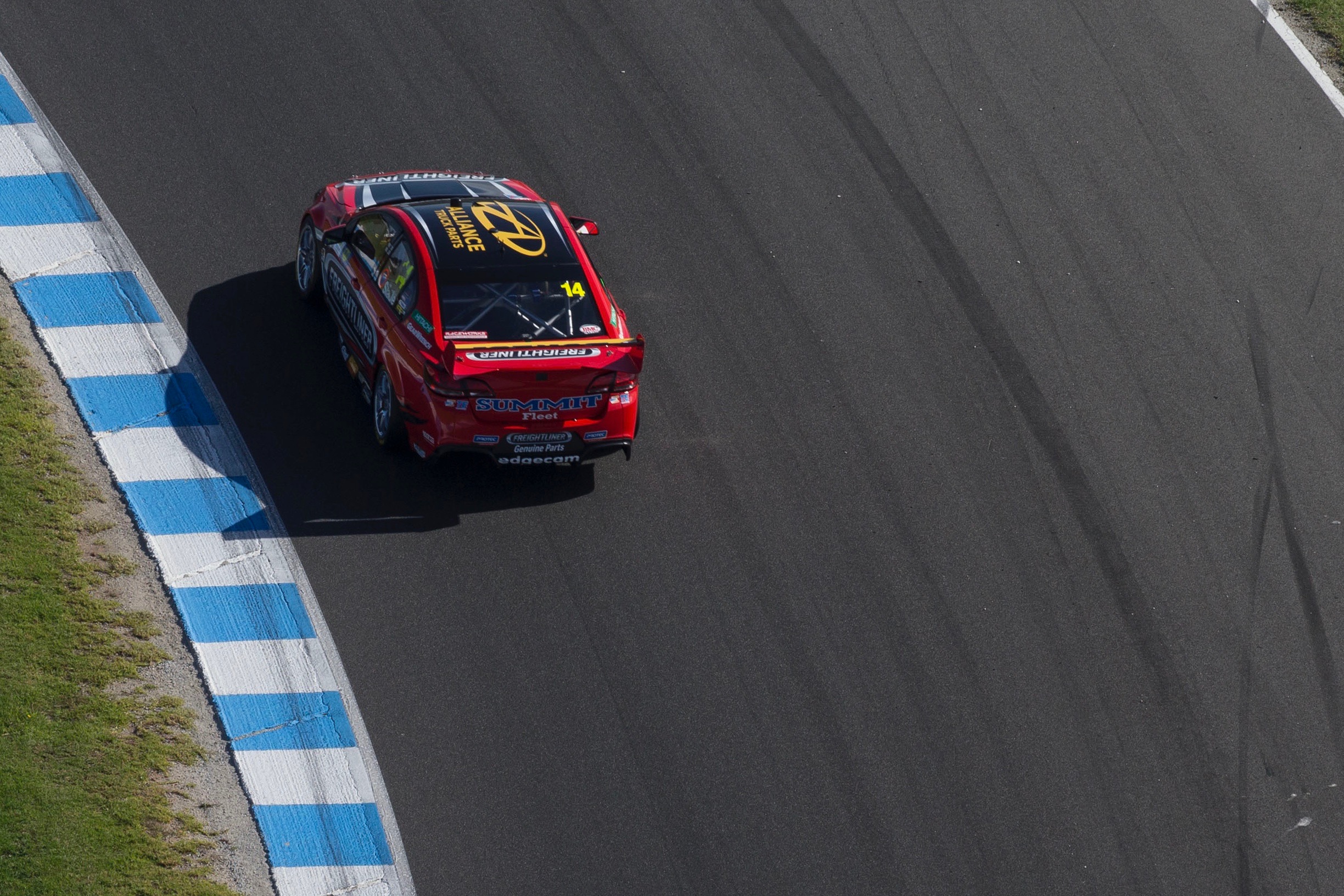 V8SC: The last concert or sporting event you attended?

BJ: It’d be a car race, I don’t do anything else! I can’t remember … I went to see the Eagles about five years ago, but that was because I got a free ticket!

I’m pretty basic with my food, so I just like a really nice steak.

Not a lot, to be honest. But there’s a couple of things – when I stop I’d like to go and follow the Tour de France in a Winnebago, but I also want to do the same with NASCAR, so my life is very motorsport focussed.

If you could choose your ultimate driver pairing to race the enduros for BJR, who would it be?

I would pick Ayrton Senna and Michael Schumacher because they were around when I was around and I think they’d be really interesting blokes to spend time with.

[Laughs] My kids will tell you that most of the music I listen to has very few words in it – which, if you’ve ever heard me sing, is a good thing!

Last week’s question from Fabian Coulthard – do you miss him?

Yeah, Fabian was very successful at our team and things have changed a lot, so I’d say – you can’t change it – but absolutely. I’m not a big person for change at the best of times, so I certainly would have rather things have stayed the same.

Your question for next week’s guest, Betty Klimenko?

I wonder if Betty misses the uniqueness of running the Mercedes Benz … which made her and her cars stand out?