How WAU drivers are investing in team ‘culture’ 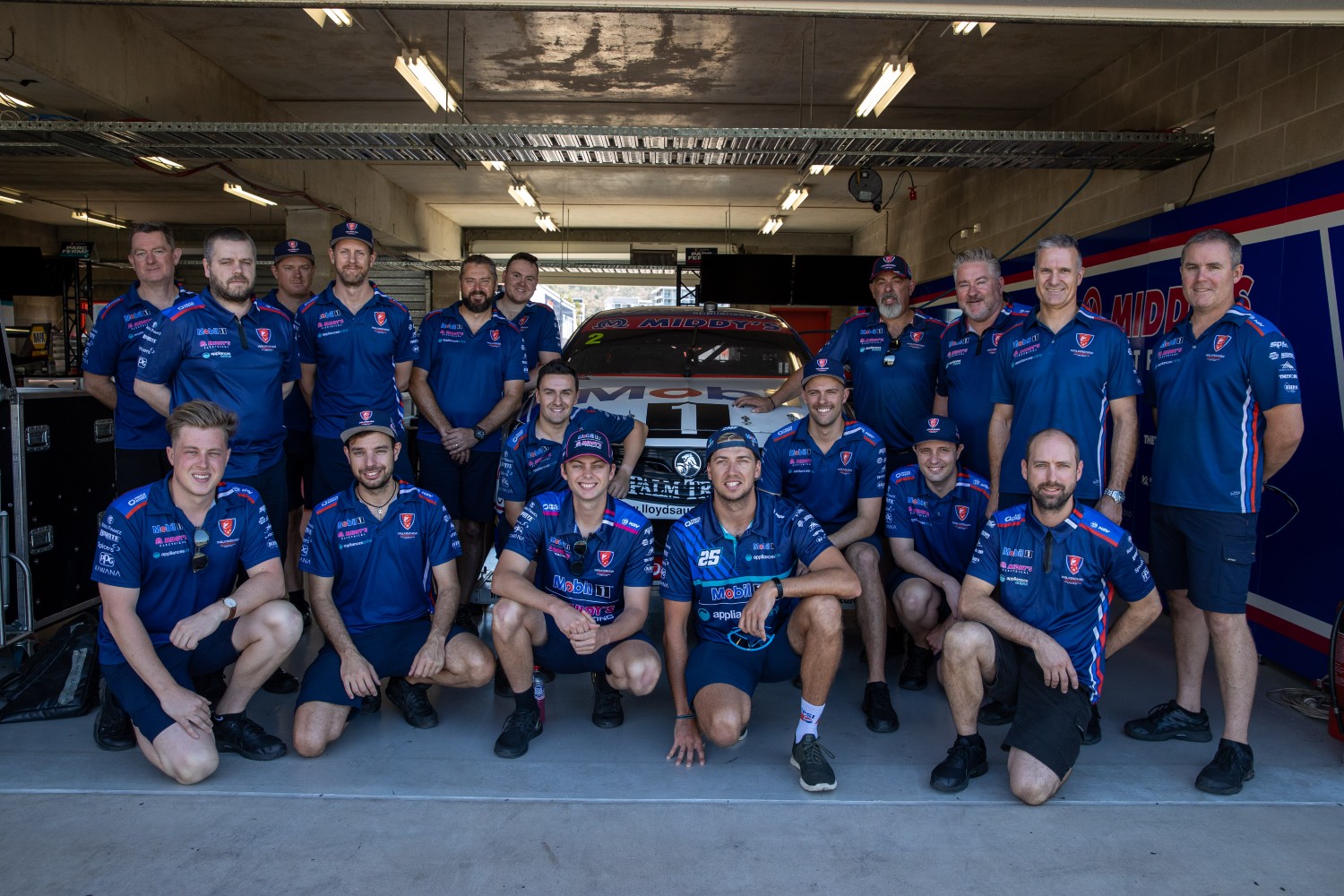 Walkinshaw Andretti United team principal Bruce Stewart says Chaz Mostert and Bryce Fullwood have been integral in improving the team's culture as the Holden squad eyes a return to the front of the grid.

WAU recorded its best championship finish since 2011 after Mostert ended 2020 fifth in the standings, despite the recruit failing to win a race.

Mostert ended the season with a podium at Bathurst and claimed a further four podiums, as well as a pole at The Bend.

Ahead of another critical season for the team, Stewart said retaining the drivers was not only key to the team's development, but also enhancing the positivity following a difficult 2020 amid the COVID-19 pandemic. 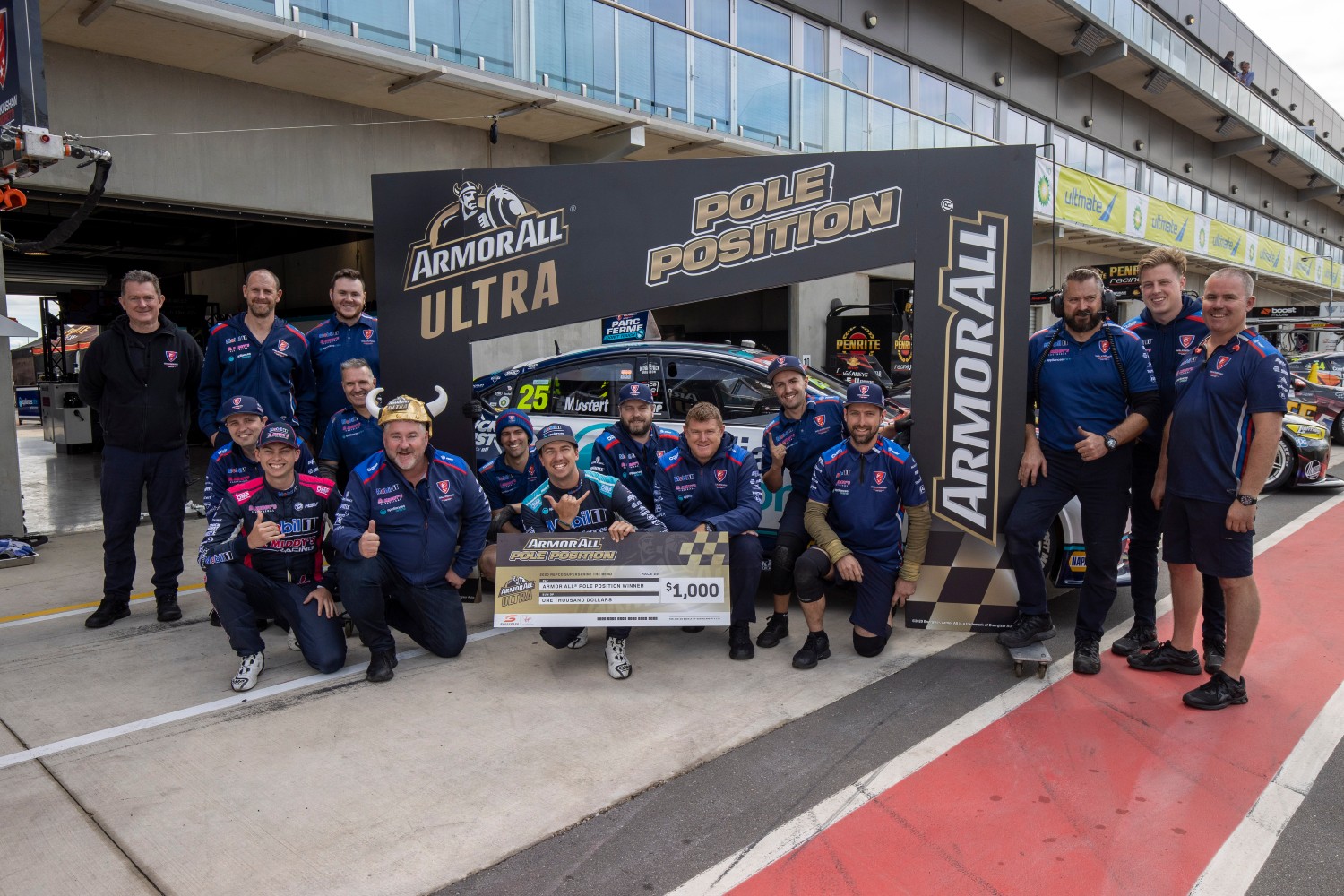 "A key area of focus has been developing our culture, which is a unique culture," Stewart told Supercars.com.

"We are a family team, we have a very strong bond with one another. But equally, the culture must be about continual success about improvement.

"The drivers and team leaders have been amazing in continuing to ensure we get development in this period before we go racing again.

"Positive culture makes a difference when it's Christmas time, 35 degrees, and people are coming back. Positive culture helps drive developments and gains so we can move towards the front of the grid."

Stewart said both drivers, with an eye on improvement in 2021, had had constant contact with the team across the summer period. 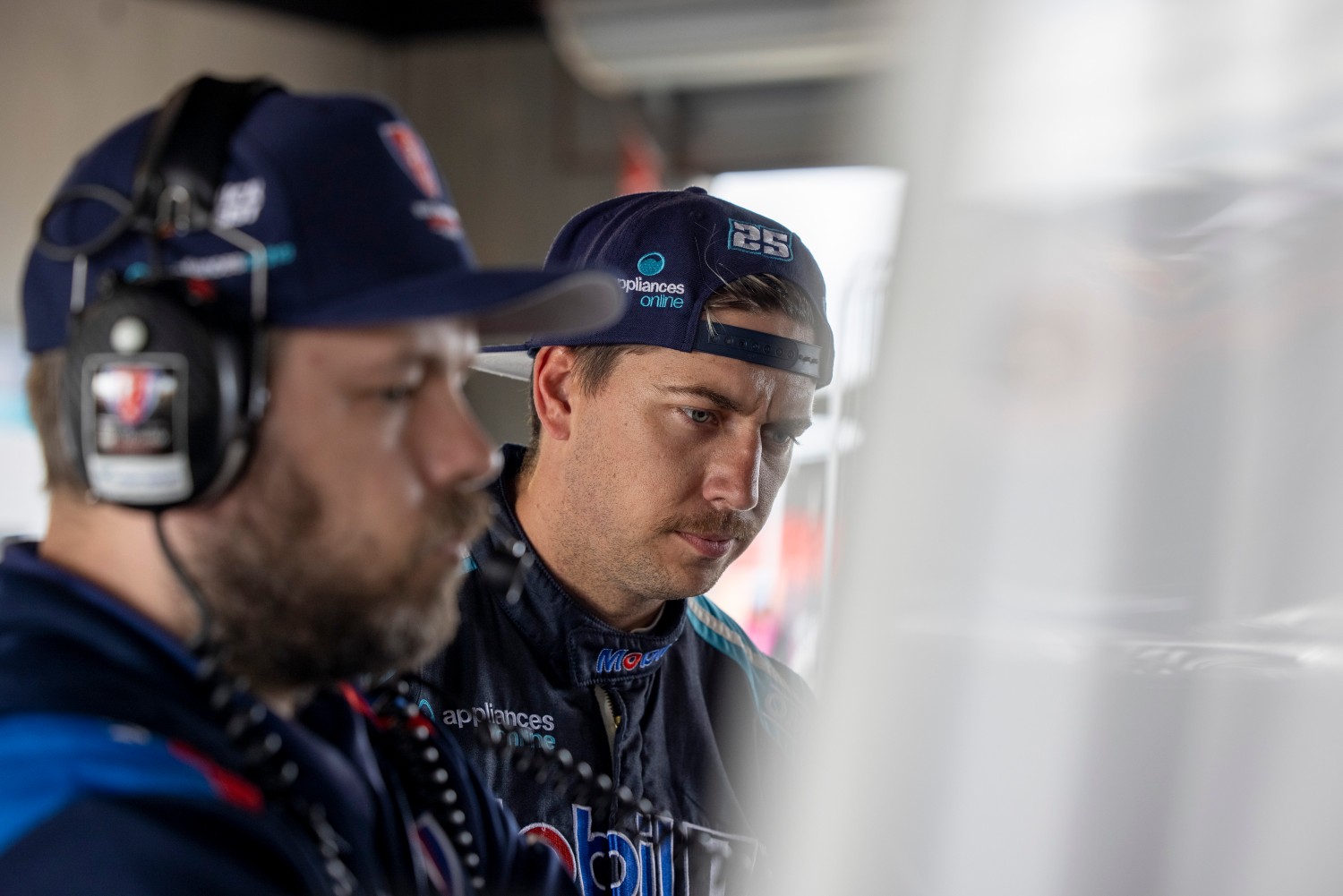 He praised Queensland-based Mostert, who has been in frequent discussions with those at the workshop as he aims to close the gap to the winning teams in the new season.

"They're invested emotionally to make it work. Bryce has been down in Melbourne, he's coming in a fair bit, and Chaz is always on the phone and working hard to develop the car and the business," Stewart said.

"Chaz is a supremely talented driver, we know that. We know he's amazingly engaging and charismatic person to have in the team. But the real beauty of Chaz is he's a top-notch human being, and he's really keen in developing the culture.

"He is taking a leadership position within the team and leading this group back towards success. He's been amazing, on and off track. It is very collaborative.

"We're only part of the way down our mission to get ourselves back towards the front. We've got business to do still, but he's been an amazing force behind it.

"That's what you might not see on the TV or when you meet Chaz for a short period of time, of how motivated he is to make it work, which is really cool. Everyone in the team feels it."

WAU, despite Mostert claiming a top-five championship finish, remains without a race victory since Albert Park in 2018.

With continuity under the team's belt in the driving stocks, and with the engineering squad bolstered by the arrival of Grant McPherson from Triple Eight, Stewart admitted WAU has no more room for complacency as it looks to provide what its drivers need to fight for trophies and titles.

"We have to continually improve. We're not in it to be mid-pack. We want to have more podiums, more wins, more poles, and greater success," he said.

"We've got to move forwards. This team has three very strong owners who expect results. This team is an amazing group of people, many of whom have been around the team for a long period of time, and two high quality drivers.

"We've got to put the best car on track for our drivers, and support them.

"We don't kid ourselves that we're there yet. We have ground to make on the top teams, and that's what this time is so important for.

"The off season is when we make ground, when everyone is digesting their turkey and Christmas pudding."