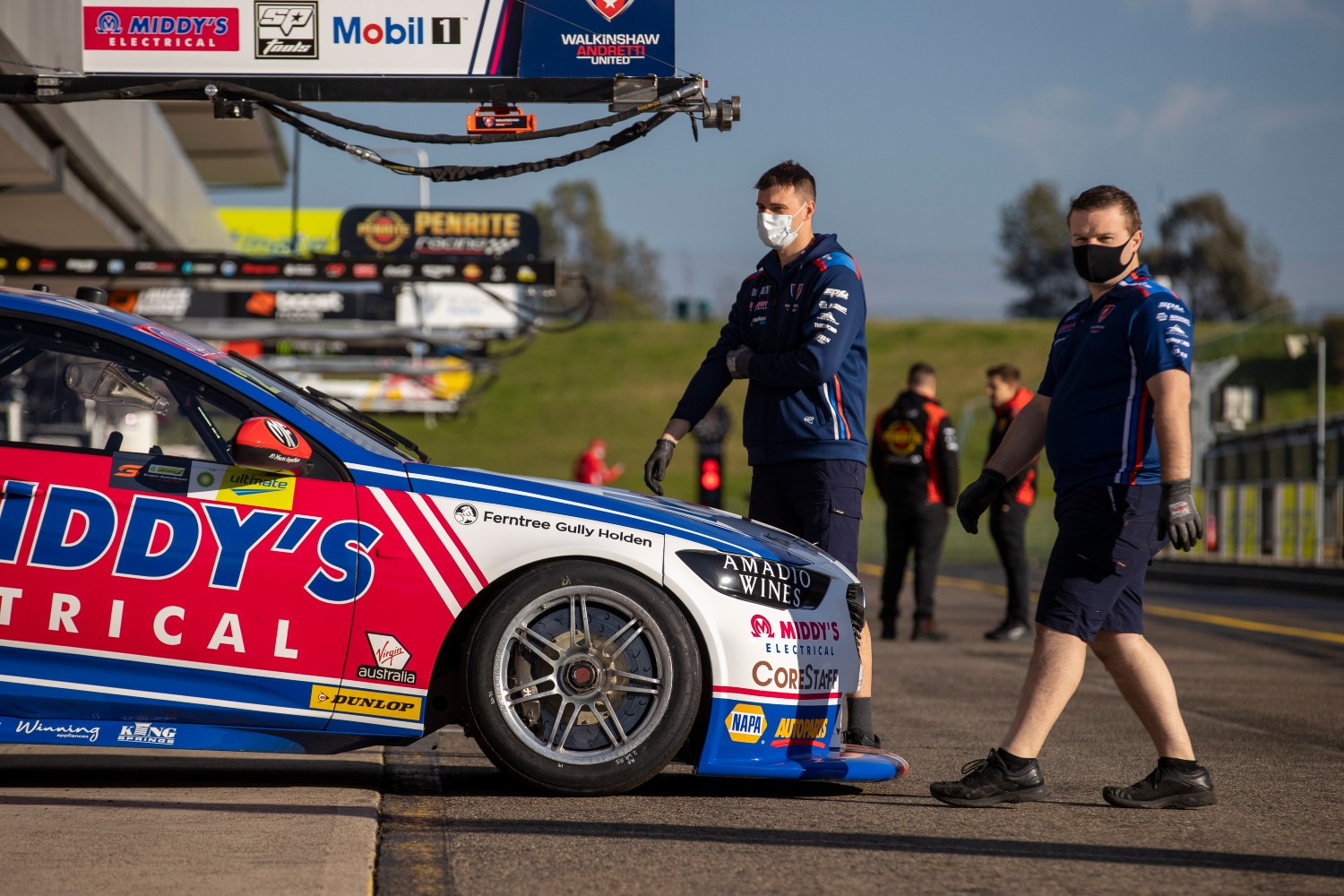 The Holden squad was one of five Victorian-based Supercars teams to make the dash to NSW ahead of the state border being shut at midnight.

What followed was a 105-day stint on the road, making for a difficult time for team members, who were separated from their families.

No greater demonstration of the emotional toll on teams was shown when Tickford staff made tearful reunions with their families.

That didn’t stop competitors from putting on a show amid the most trying of circumstances, and Stewart believes the ordeals brought his team closer together.

"It was an important time for us. It could have made us or broken us," Stewart told Supercars.com.

"It brought us tighter together and eliminated cliques and groups, and bonded us as a solid, strong team. It removed a lot of the bulls**t.

"We really grew through that period, but it was hard. It was bloody hard. Especially on the families, who were all in lockdown in Melbourne. So coming back and giving people a fair bit of time off after Bathurst was important.

"But when you try and understand where that’s taking you, and you look at the workshop in the first week of January, when it’s not mandatory to be back and you’ve got 90 per cent of your crew on deck at 100 per cent throttle, you go, 'Wow, this is a good environment to be part of'.

"I’m so thankful to have a good team around us." 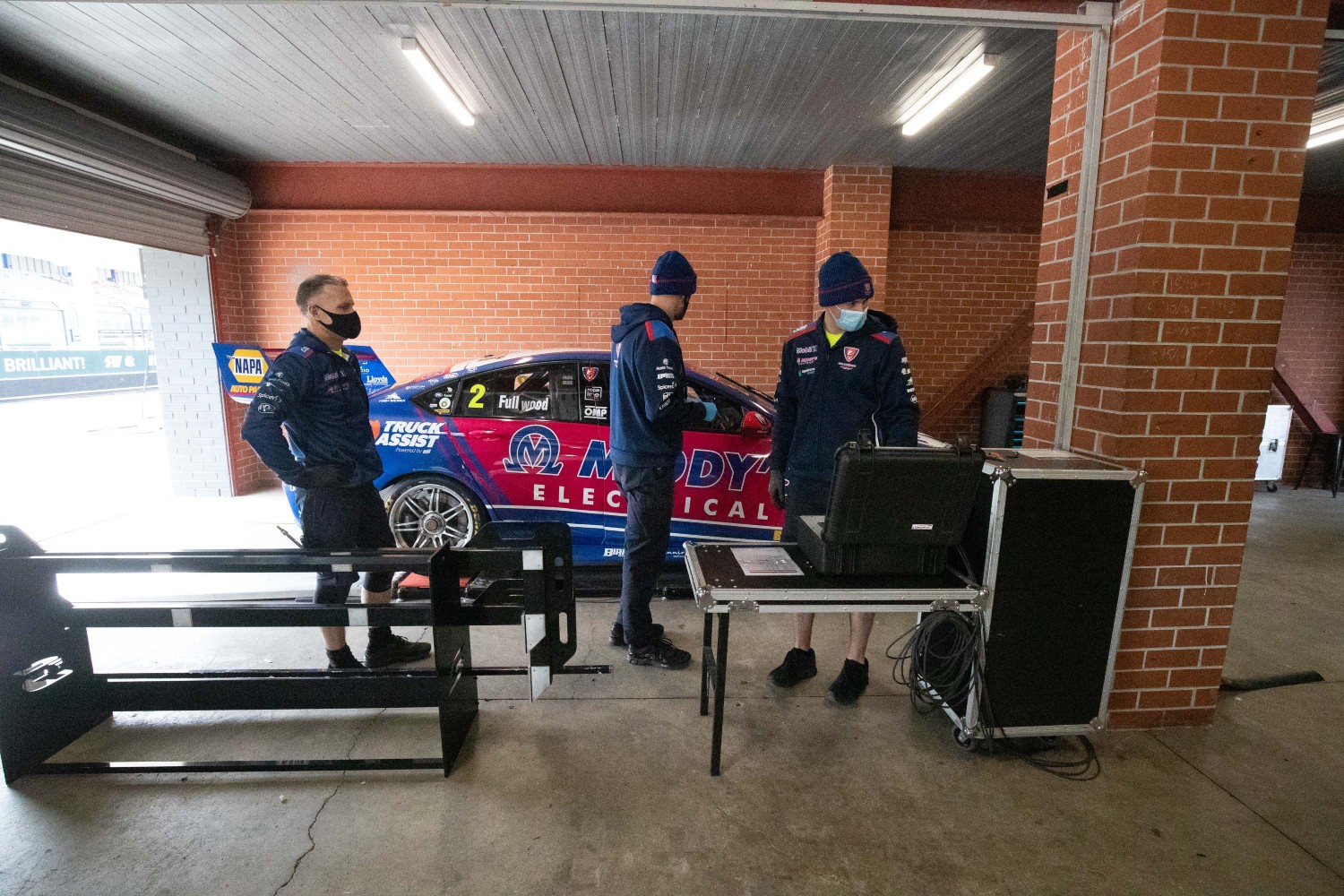 From quarantining to mask-wearing, from paddock restrictions to a fan shut-out, events in 2020 threw several difficult challenges the way of teams, officials and broadcasters.

Victorian teams were praised for the dash, with Stewart in awe of WAU's commitment.

Stewart admitted the strains of 2020 were evident on team members’ mental health. However, he was grateful his squad was able to band together and emerge stronger.

"There are always hard moments when you have long periods away like that," he said.

"I think what was really good to notice was that everyone gave each other space, and we collectively understood that not everyone could be 'up' all the time.

"You got around the people who were feeling a little bit low, or feeling the pressures at home, or struggling a bit.

"We’d pull them back into a positive frame of mind in a positive way, which was cool. The team really gelled and we became a much better team for it." 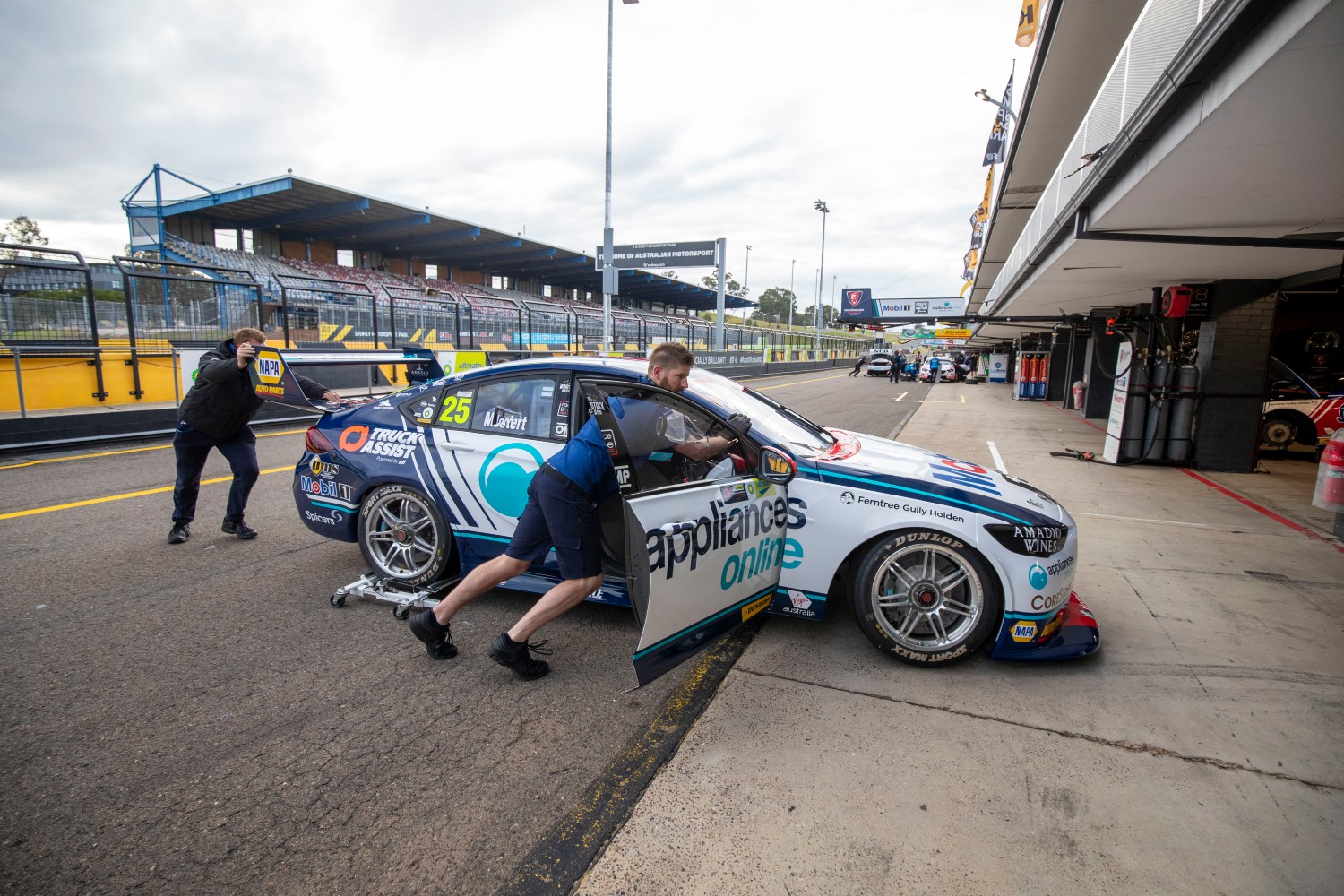 Amid a trying year, WAU managed to show glimpses of speed with an all-new driver line-up, with Chaz Mostert recording the team's best championship result in nine years despite failing to win a race.

Stewart emphasised the only way for WAU must be up in 2021, but he believes the challenges of 2020 can only push the team forward.

"Your drivers are vital cogs in the team, but equally, they can see how important the collective team morale, enthusiasm and focus is," he said.

"[2020] was a really good equaliser throughout the business for everyone to step forwards and lift, and continually push as a group.

"That sounds a bit hocus pocus, but when you’re away together, it can either make you or break you.

"It was an amazingly positive thing for our future after a very difficult period of time."