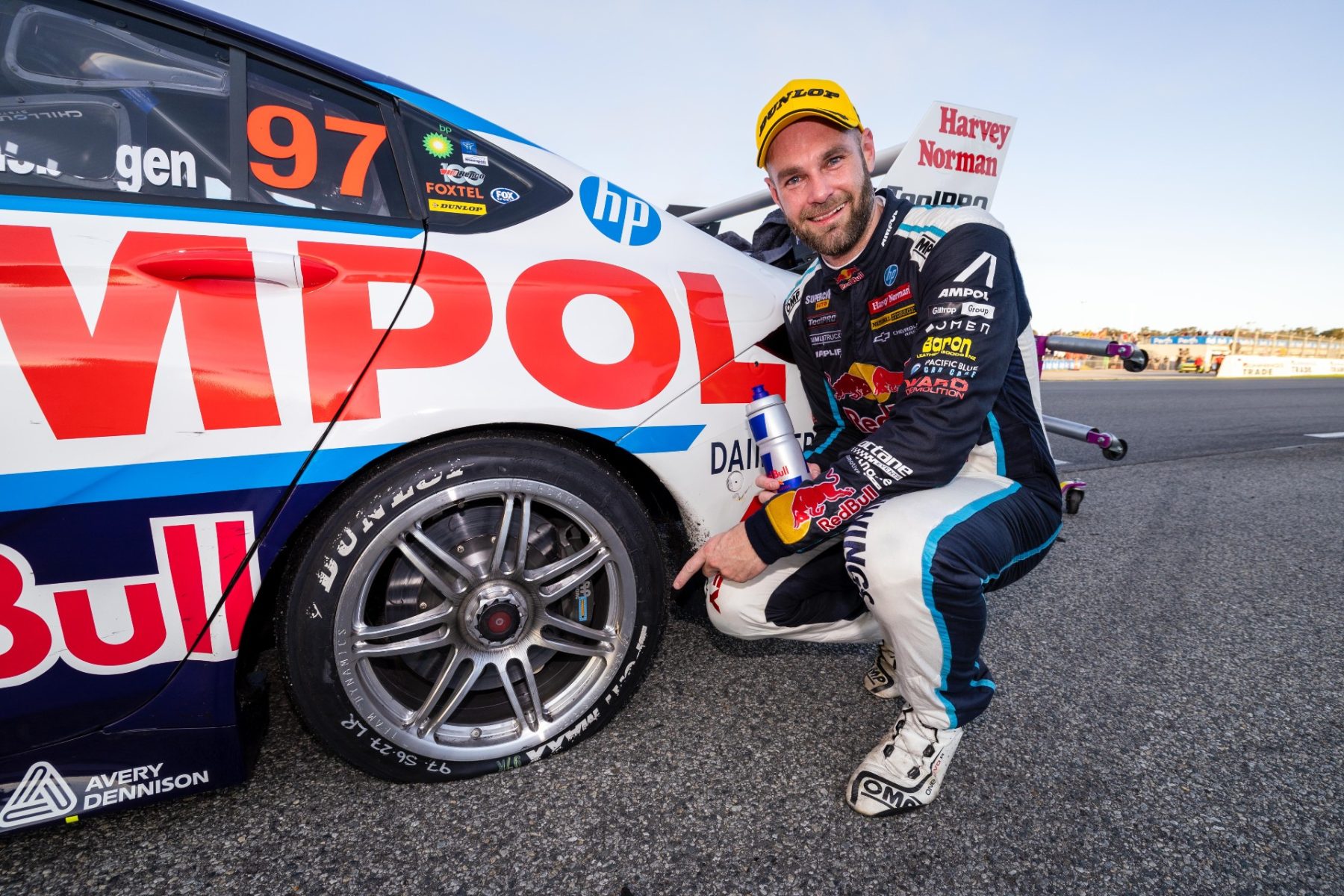 Shane van Gisbergen has made another rocket start to a season as he hunts a third Supercars title.

The 33-year-old has won races at all five rounds in 2022, and is nearly a full round clear at the top.

It begs the question: just how good has van Gisbergen's 2022 campaign been?

Wins after first 15 races of a season

Two legends still have it over van Gisbergen when it comes to wins.

Only Mark Skaife and Scott McLaughlin have claimed more wins through 15 starts than van Gisbergen.

Van Gisbergen, for the second time in as many years, has won nine of the first 15 races of the season.

The championship leader recorded win No.9 of his title defence at Winton last month.

Skaife won 11 of the first 15 races in 2002 en route to his fifth drivers' championship.

There will be a minimum of 34 races in 2021, meaning van Gisbergen has 19 races to catch McLaughlin’s 2019 benchmark.

One more win for van Gisbergen, and it will have been four straight seasons of a driver winning 10 or more races.

Most wins after first 15 races of a season

When it comes to points scored, van Gisbergen's start to season 2022 is not only his best, but one of the best ever.

Race weekends have offered 300 points since 2008. Just four times has a driver scored 1300 or more points after five rounds, and they've all come in the last four seasons.

Since 2021, bonus points have been awarded for the fastest lap at sprint events.

Skaife's 1390 points scored after the first five rounds in 2001 is the all-time benchmark.

However, that came under a different points system which included a double-points Adelaide round.

Most points after five rounds (2008-current)

A season of personal bests

Van Gisbergen's career progression has been on a steady incline ever since he joined Triple Eight in 2016.

However, 2022 bodes to be his best yet; in nearly every metric after five rounds, van Gisbergen has set a personal best this season.

Most wins, most top 10s, most podiums and most points.

There was no greater insight into van Gisbergen's changed mentality than comments made at the last two rounds.

Speaking in Perth, he admitted that, despite having won the lion's share of the races, he was still too inconsistent.

"There’s still too many bad races," he said. "It’s either win or bin, it feels like. 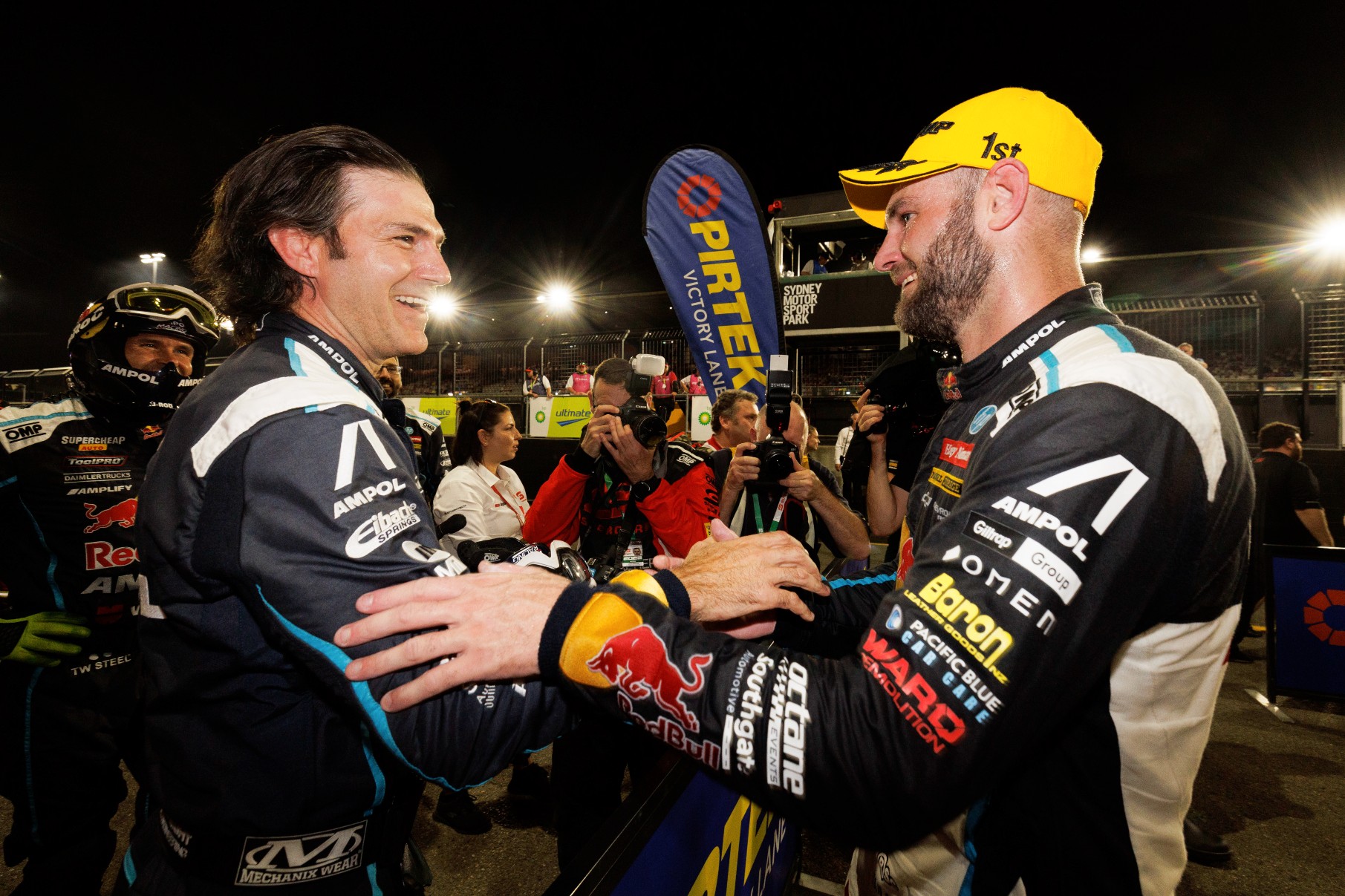 "Maybe I need to accept second or third sometimes, but winning races is a nice feeling too."

At Winton, he put it into action when he settled for second in the finale behind Cam Waters.

It came after a bold overtake ended in contact and damage to his car a day earlier.

"Getting the fastest lap, you only lose three points, so now that we had that and Andrew [Edwards, race engineer] said not too much risk," he said of Race 15.

"Maybe I didn’t get to him enough anyway, but definitely the last two or three laps I left a bit on the table.

"It’s only a three-point loss at the end of the race.

"I’m conflicted in my own head this weekend… the old Shane would have [had a crack at Waters]."