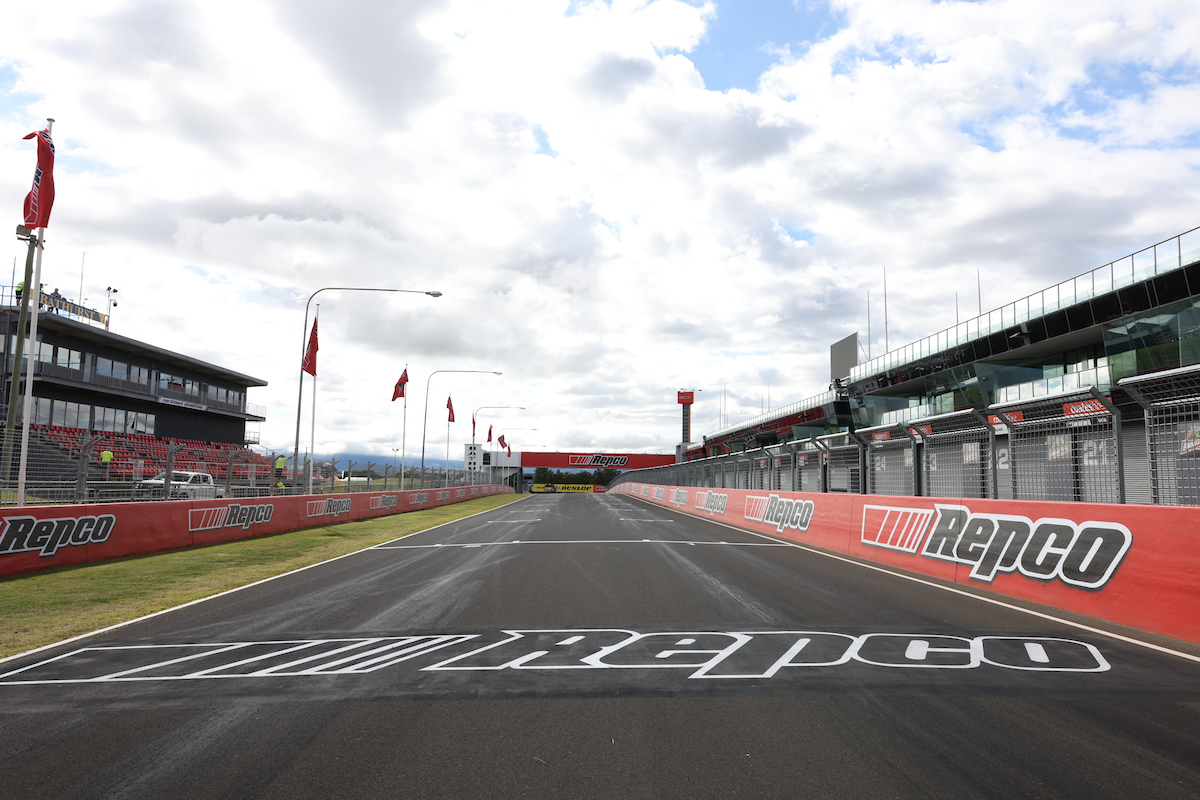 The 2021 Repco Supercars Championship will be officially launched at the iconic Mount Panorama Circuit on Wednesday.

The launch will be hosted by Supercars Hall of Fame inductee and revered commentator Neil Crompton.

Not only will the famous Bathurst circuit host the season launch, but it will stage the opening round of the 2021 championship.

It marks the first time in 50 years that a circuit has hosted a season finale, and backed up to host the following season's season-opener.