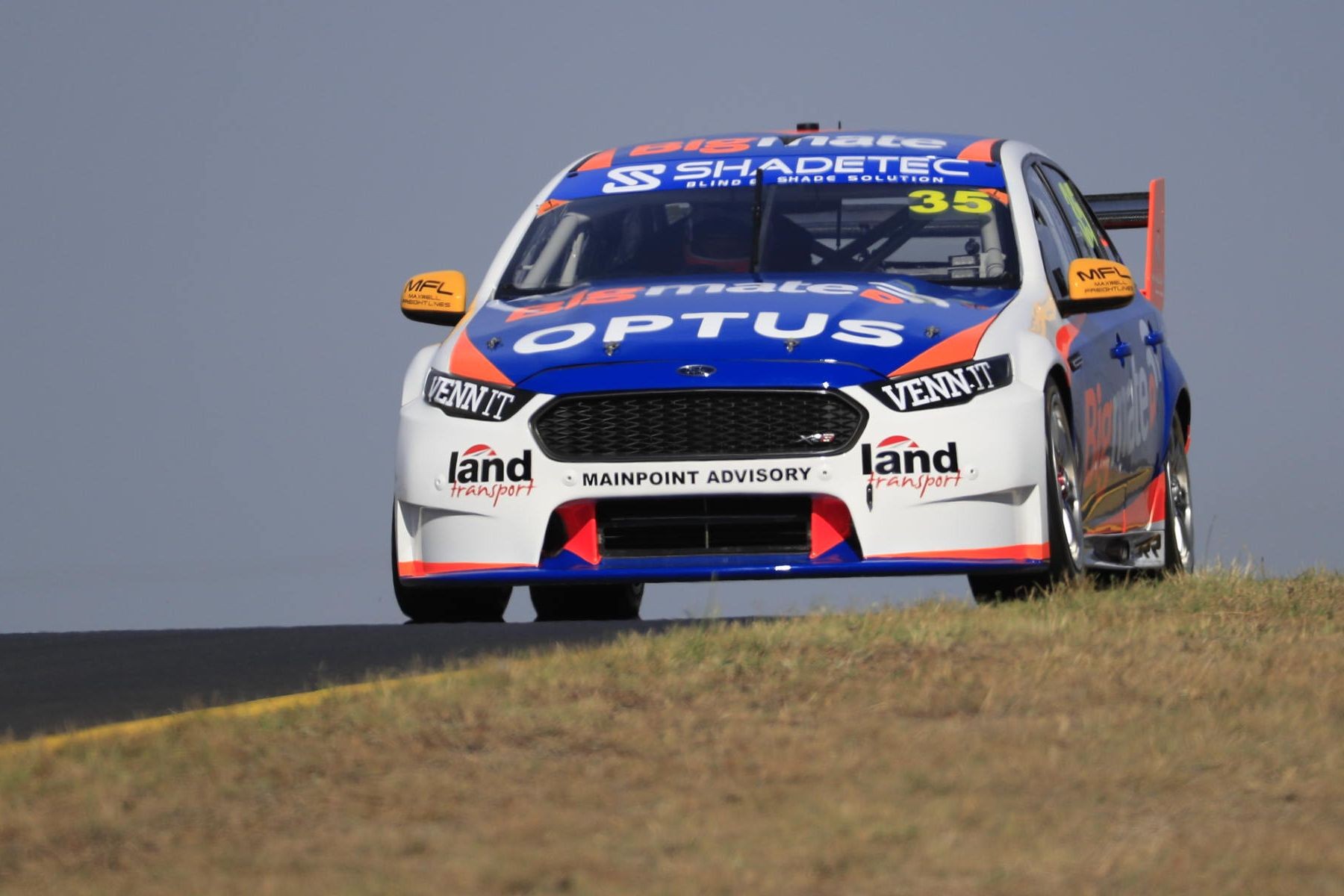 While they all turned Supercars laps in the preceding week through a combination of new-car shakedowns and rookie test days, Friday was the group’s first time track with the full field.

The day’s unique combination of tyres - including 2017 and ’18 rubber, used and new and different compounds - made it difficult to read too much into the timesheets, on top of how each team set out its program.

As the drivers turn their attention to the season opener in Adelaide on March 1-4, here’s how they got on. 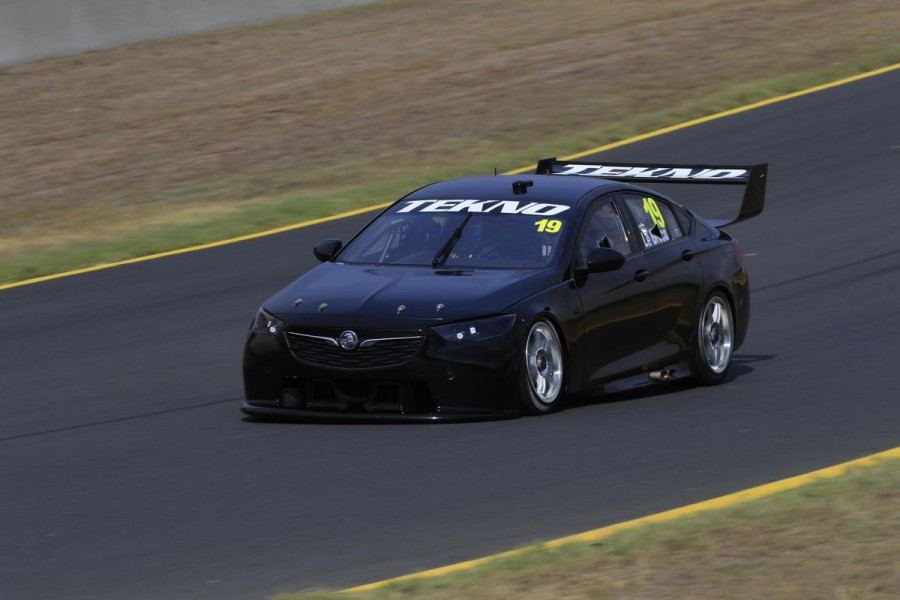 Tekno recruit Jack Le Brocq was the last of the drivers on the 2018 grid to be announced, but he has been quick out of the blocks.

Le Brocq has stepped into a brand-new Triple Eight-built ZB, and completed a rookie day at Queensland Raceway before heading to Sydney.

He was firmly in the top 10 in both sessions, and the second-quickest driver in a T8 Commodore in the combined order.

“It was a really good day,” Le Brocq told Supercars.com.

“We were just playing around, fiddling with everything basically to help me understand how the car works and what feedback I need to give to get the car to go fast.

“It’s one of those difficult things when you’re driving a different car you need to understand the philosophy the team has about making the car go fast.

“I think we made a good step in the direction of understanding that, but obviously there’s still going to be quite a lot to learn over the next six months. It’s a good start to the year.” 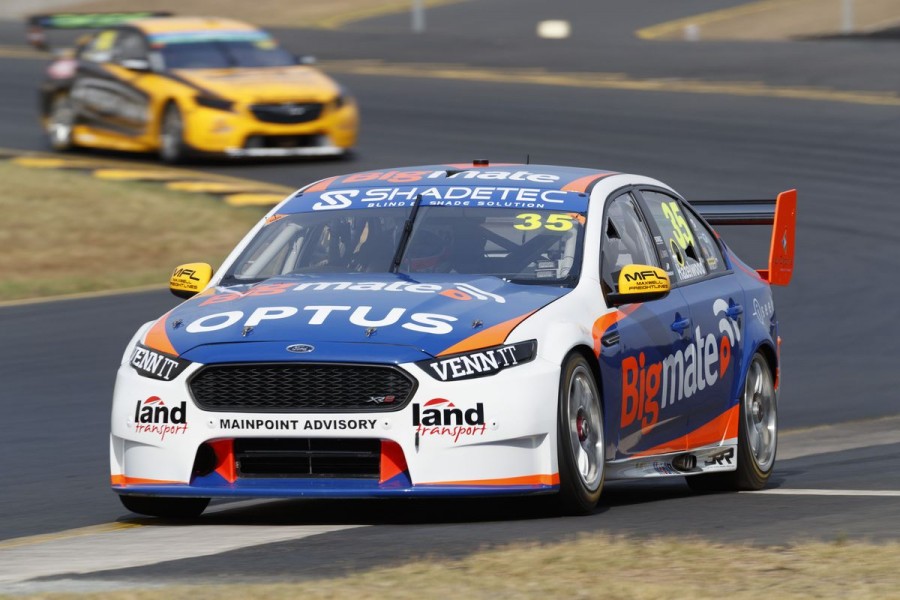 When the clock struck 5pm on Friday afternoon, the scheduled end to the test but with the red flag out, the reigning Dunlop Super2 Series champion was fourth in the order thanks to a lap set inside the final hour.

The field headed back out for a final flurry of green-tyre runs after that, though, which dropped Hazelwood to the midfield.

That was still a promising outcome for the South Australian, and fellow main game newcomer Matt Stone Racing.

"Very pleased with our second test day for 2018," Hazelwood said.

"We had a huge program set out for the day and managed to get through every aspect, which is just awesome.

"I feel we showed some really good signs of speed and I'm feeling really comfortable heading into the Adelaide 500." 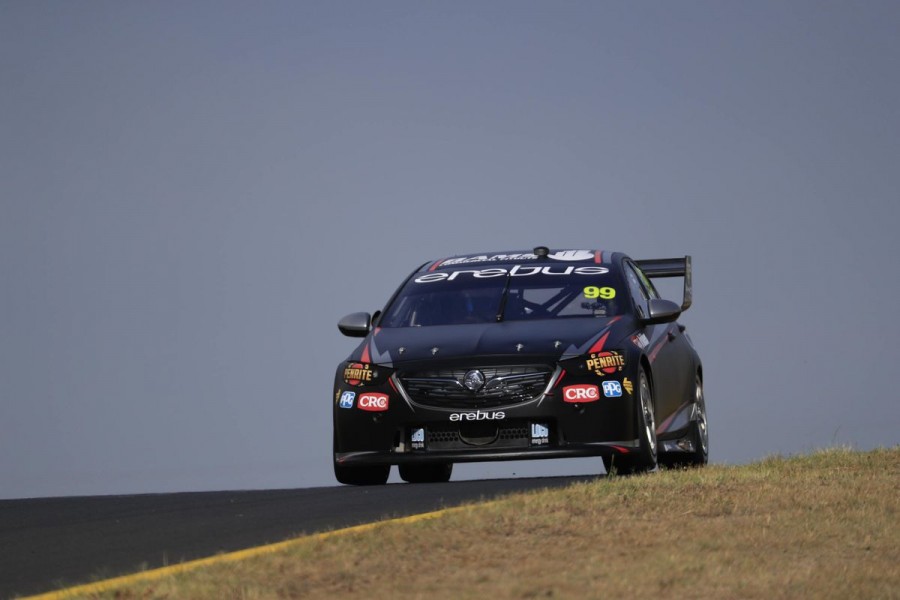 He joined team-mate David Reynolds in the top 10 in the morning, and the pair looked set to repeat that in the afternoon.

Both drivers fell down the order in the frenetic finish, but De Pasquale did pick up two tenths to finish within one tenth of Reynolds for the day.

“It was a pretty long day, we did a lot of laps and it’s given me a good chance to learn off Dave and see what he is doing,” De Pasquale said.

“We had a really good run in the morning and I felt like we weren’t too far away.

“Everyone is great to work with, when you go to a new team the hardest part is getting along with everyone, but everyone has been terrific.

“I am getting familiar with the new car, my new team, and so far it feels like home.” 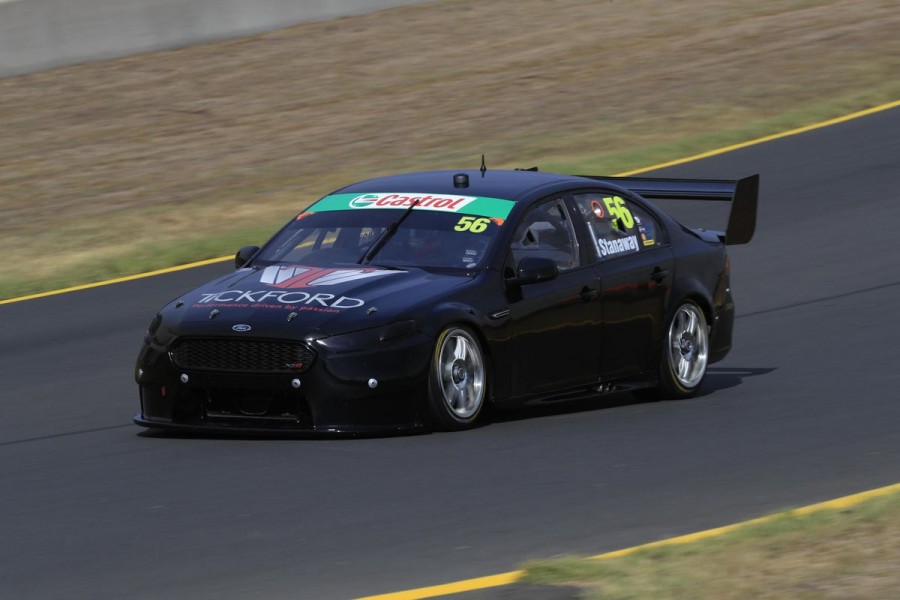 Arguably the rookie starting 2018 with the highest external expectations, based on his European record and PIRTEK Enduro Cup outings, Stanaway had a quiet Sydney test.

But he wasn’t alone in that for the rebranded Ford squad, finishing both sessions in close proximity to Chaz Mostert.

"It wasn't the best day for us,” Stanaway admitted.

“We were trying a few things with the car but we struggled a bit with the changing compounds, so we still have a bit of work to do.

“We struggled more than we thought on the hard tyre, just with the balance and stuff. But we'll look into that and see where we can improve for Adelaide.” 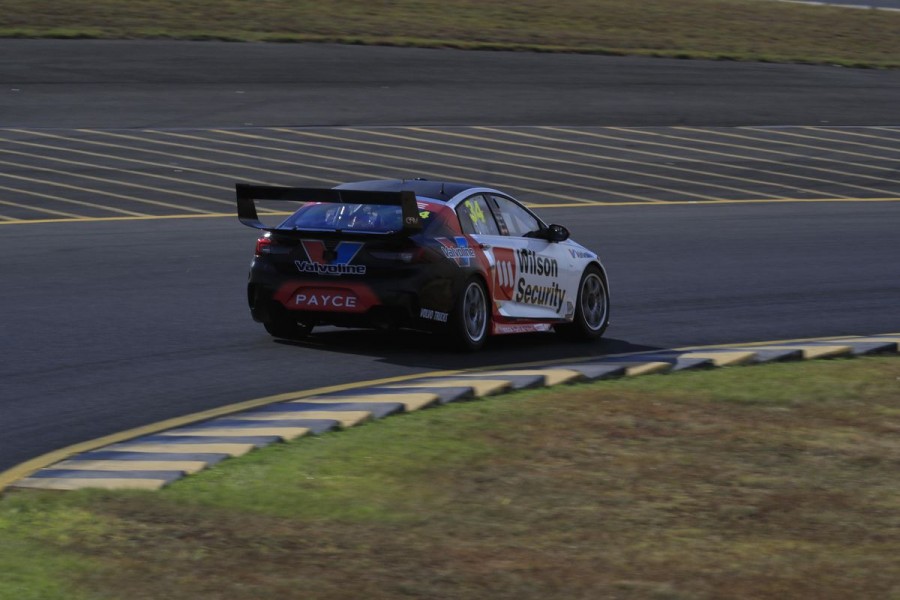 Unlike the other four rookies, Golding did not complete a rookie test day beforehand, which adds to the impact of the lost running.

The average number of laps turned by each car was 71; Golding at 48 for the day was only marginally more than Tander’s 46.

“We did have a couple of issues with front bars, so I ended up spending a fair bit of the day in the garage, unfortunately,” Golding told Supercars.com.

“But I still got plenty of laps in, it was my first time at that track doing the full circuit - I’ve only ever done the short circuit on a ride day - so it was good to learn that.

“We basically just ran on used tyres for the whole day. Because our testing was disrupted with the issues we had, we didn’t progress further into other sets of tyres.

“It was more getting used to the feel of the car and some changes we wanted to try that we hadn’t done before; learning what they were going to do and all that sort of thing.”