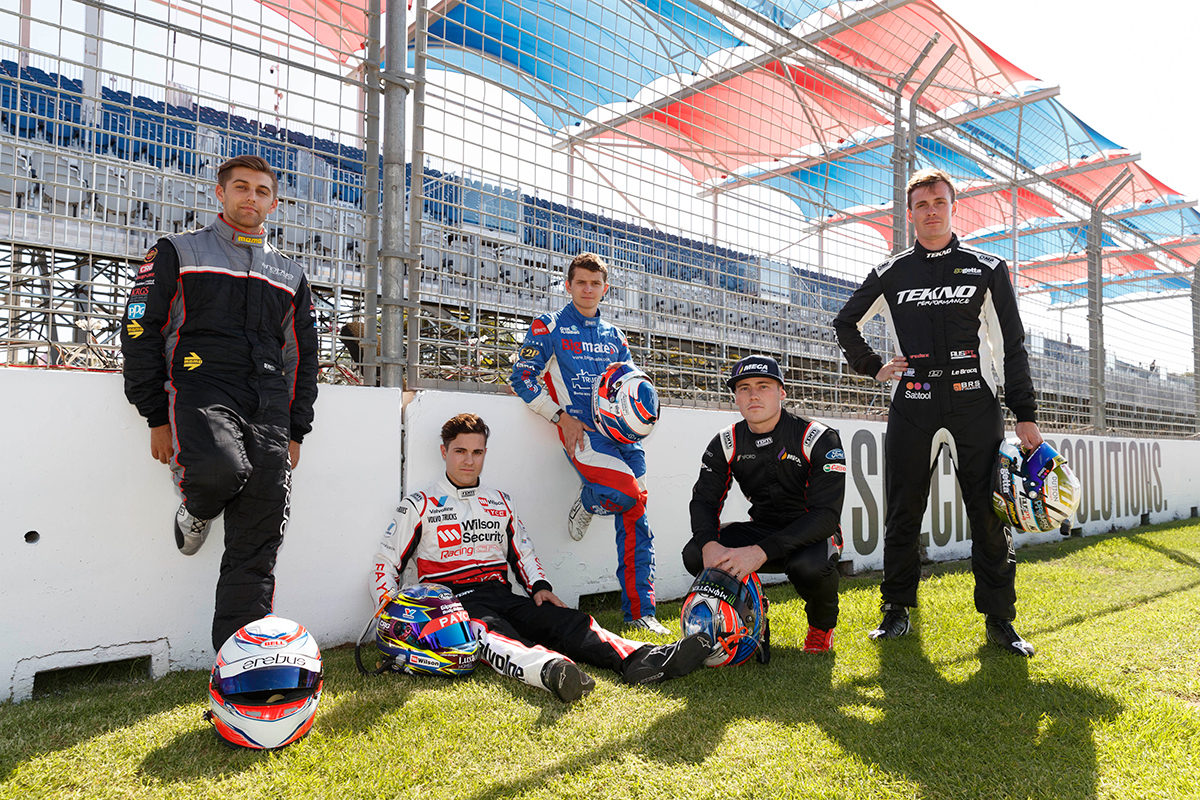 This year’s intake of five rookies are finding their way in the Virgin Australia Supercars Championship.

Three have already started and finished a race inside the top 10, and they’ve all shown signs of promise across the first 16 races, even with some incidents along the way.

Before they head to the Watpac Townsville 400, Supercars.com takes a closer look at their seasons and progress. 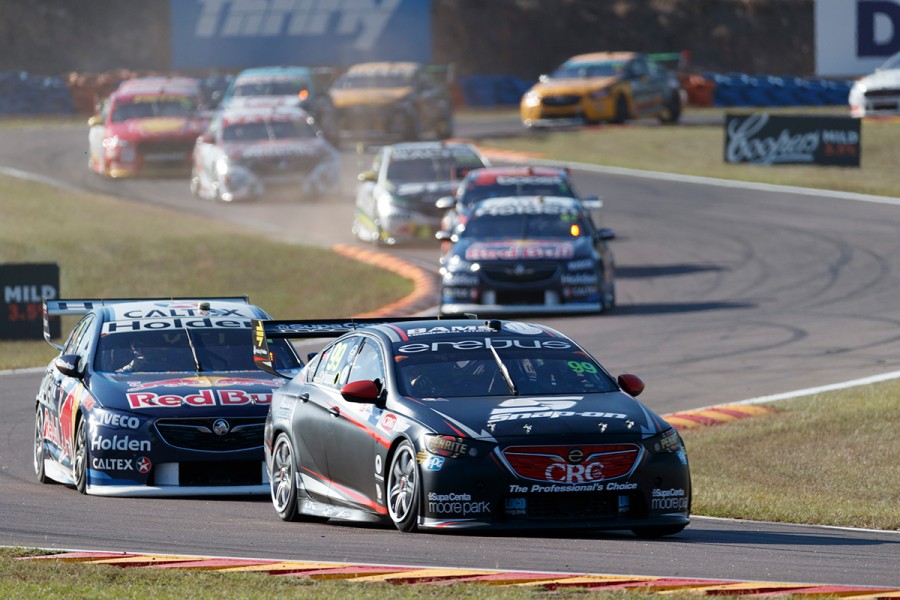 Highlight: Top-three qualifying speed on both days at Hidden Valley
Lowlight: First-lap clash with Cameron Waters in Albert Park finale after qualifying inside the top 10 for the first time

De Pasquale flew somewhat under the radar pre-season, with just two years of Dunlop Super2 Series running under his belt and without PIRTEK Enduro Cup experience.

At Erebus, though, he has the perfect home, with a good crew, good car and experienced team-mate in David Reynolds.

Credit has to go to Erebus, too, for not just picking De Pasquale up, but also taking sound measures like front-loading his rookie test days.

The 22-year-old has been the top rookie more often than not, which in turn is helping Reynolds’ title bid.

For the first time since he arrived at Erebus in 2016, Reynolds was at Winton out-qualified by the Commodore on the other side of the garage.

That will help push the Bathurst winner along, in addition to the set-up work now shared between two garages.

In the words of Erebus CEO Barry Ryan, Reynolds “now knows that he’s not the lone ranger”. 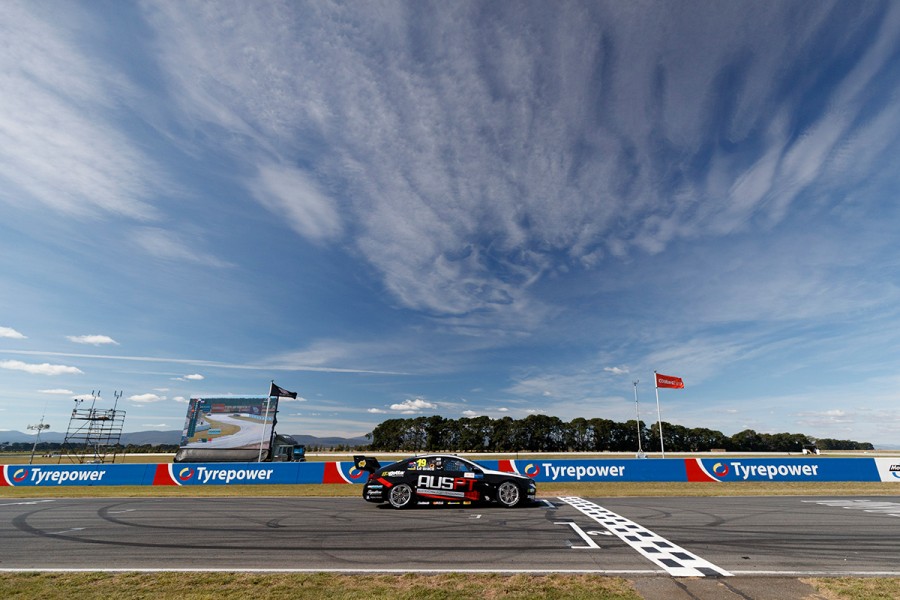 Le Brocq has a shiny Triple Eight-built Commodore at his disposal, at a reformed Tekno now led by the experienced Adrian Burgess.

His best weekend came in Tasmania, making the most of arguably the strongest event for the factory-built ZBs.

Qualifying and finishing inside the top 10 on the Saturday was impressive, but backing up the next day with fifth from fifth was even more so.

That weekend was Le Brocq’s first in switching from left to right-foot braking, a measure to make his data as relevant as possible to what was going on at Triple Eight.

Le Brocq was then the top rookie in the standings until a forgettable weekend in Darwin that included an early Sunday DNF. 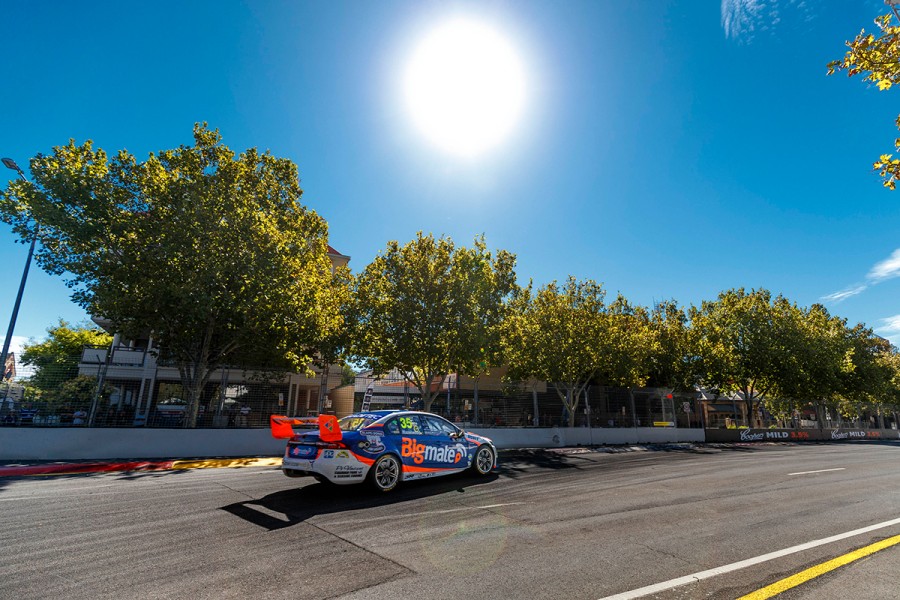 Highlight: Making his Supercars debut on home turf in Adelaide
Lowlight: Struggling for pace and starting last both days in Darwin

Reigning Super2 champ Hazelwood has the biggest task of any of the five rookies, running with a single-car outfit that’s also new to the main game, in an unfamiliar package.

A summer purchase, an ex-Dick Johnson Racing Falcon represents a major shift from the ex-Triple Eight Commodore Hazelwood and MSR raced with success in Super2.

The outfit is yet to get on top of the Ford and is running without a technical alliance with the leading squad.

Hazelwood’s output was, therefore, always going to be compromised while team and driver learn to walk - let alone run - in new surrounds.

Test days in the coming months will be vital for a team and driver that has bitten off plenty. 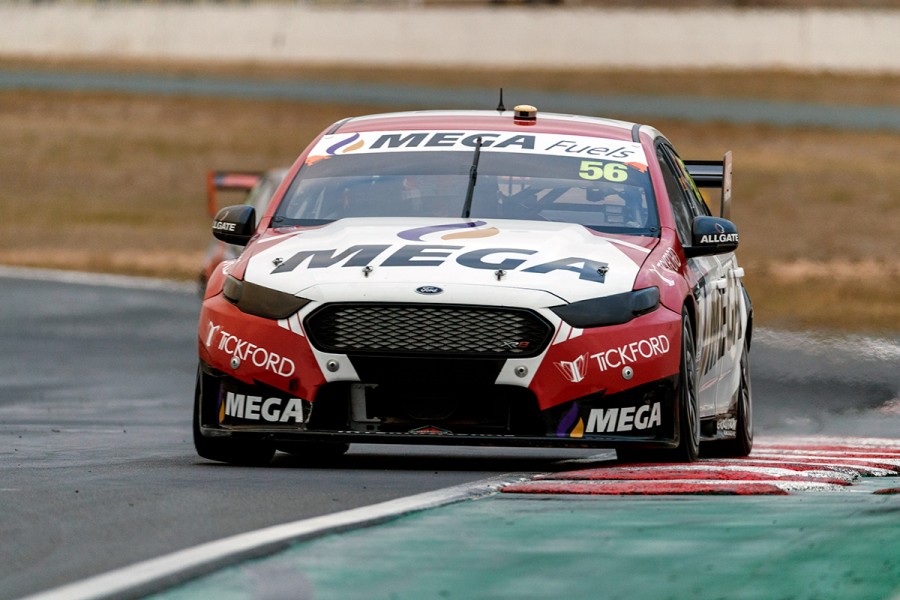 Coming off his starring Enduro Cup performances, including a Sandown 500 win with Cameron Waters last September, expectations around Stanaway were high.

The Kiwi has an impressive international pedigree but relatively little experience of Supercars and Australian circuits, and that is showing.

His entry to the championship has also coincided with Tickford’s form taking a pretty serious dive after a strong finish to 2017.

It’s been a bit of a baptism of fire, but a stronger performance at Winton, especially on the Sunday at the team’s test track shows the ingredients are there.

Notably, Stanaway's average qualifying is 6.1 behind team-mate Cameron Waters – a gap 0.2 smaller than that between De Pasquale and Reynolds. 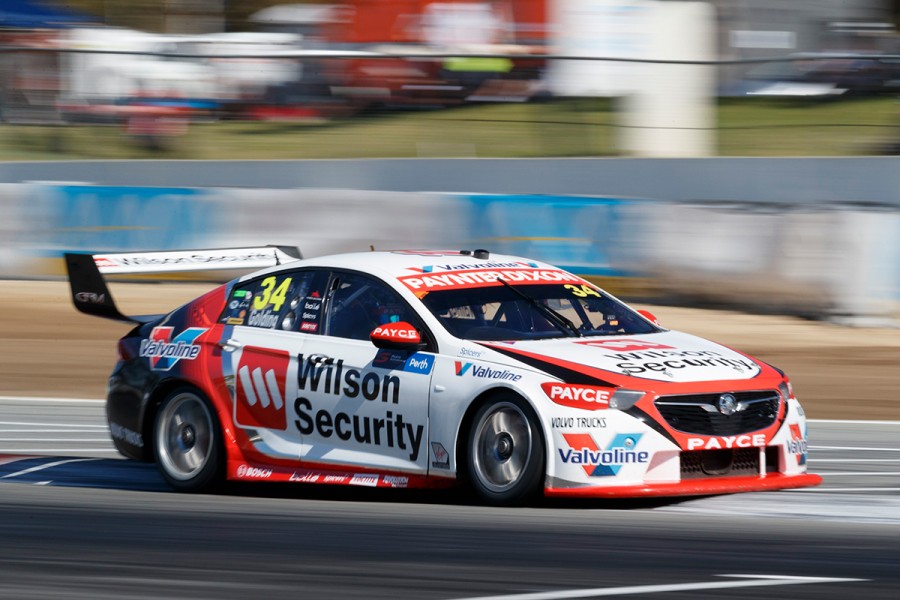 Highlight: Going straight into Q2 at Barbagallo Raceway on Sunday
Lowlight: Spinning and getting beached early in that race

Golding sits at the foot of the championship table, but he certainly hasn’t been cut adrift at the bottom of the order in sessions.

In-race incidents, especially in the early stages, have played a big role in that, as Golding gets back into the swing of a full-time program after sitting out Super2 last year.

Of the rookies with team-mates, Golding's six-place deficit to team-mate Garth Tander all-but matches that of De Pasquale to Reynolds and Stanaway to Waters.

That margin, though, closes to 3.63 places if you focus on Phillip Island onwards.