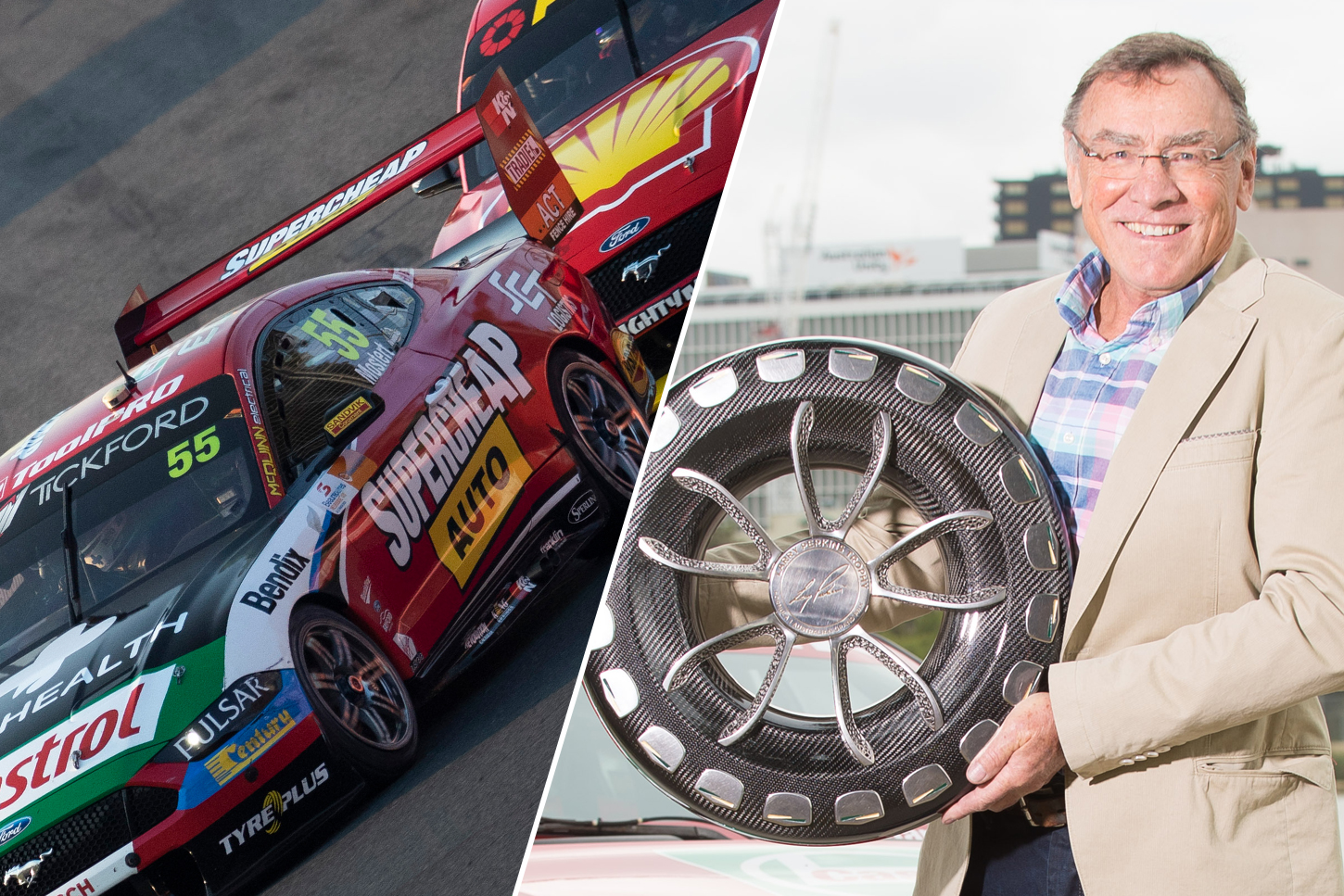 The Larry Perkins Trophy will be awarded at Albert Park today, to the driver who scores the most points across the Beaurepaires Melbourne 400.

Chaz Mostert leads the way for the prize, introduced in 2018 accompanying the start of points-paying Supercars races at the Australian Grand Prix.

McLaughlin won the first two legs in his Shell V-Power Racing Mustang, following an Adelaide double, but did not start the third after an outlap collision with Cameron Waters.

Mostert is one of five drivers in contention to win the Larry Perkins Trophy, with 50 points on the line in Sunday's 13-lap finale.

After finishing fifth from 22nd on Friday night, Mostert took second behind McLaughlin earlier on Saturday afternoon before winning.

On 220 points, he holds a 17-point lead over Fabian Coulthard in the weekend standings, Coulthard having recorded finishes of second, fifth and fifth.

That means Mostert can seal the weekend's silverware by finishing sixth or better this afternoon.

Perkins was hospitalised earlier in the week but signalled his aim of being at Albert Park to present the trophy, and made it to the circuit on Saturday. 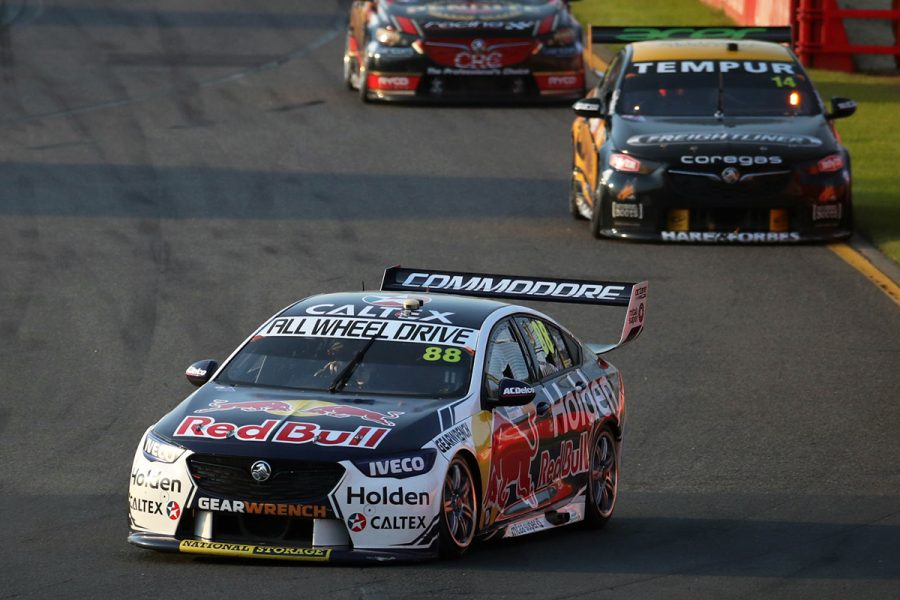 Jamie Whincup and Tim Slade finished second and third on Saturday evening and are third and fourth for the event, 36 and 42 points adrift.

Whincup won the inaugural Larry Perkins Trophy 12 months ago, while Will Davison is the other driver in contention, trailing team-mate Mostert by 42.

With McLaughlin's failure to start Saturday's longer race, he falls from the top of the points to eighth, but he still leads Whincup in the outright championship by 24 points.

He sits at the bottom of the order on 52 points, after an engine failure on Friday evening and shedding a wheel 24 hours later.

They have been the weekend's longer races worth 100 points, with van Gisbergen's only untroubled finish of 10th coming earlier on Saturday in the 50-point sprint.

As a result, van Gisbergen is ninth in the championship, 140 points behind McLaughlin.

The fourth race of the Beaurepaires Melbourne 400 weekend, Race 6 of the Virgin Australia Supercars Championship, starts at 1:35pm. 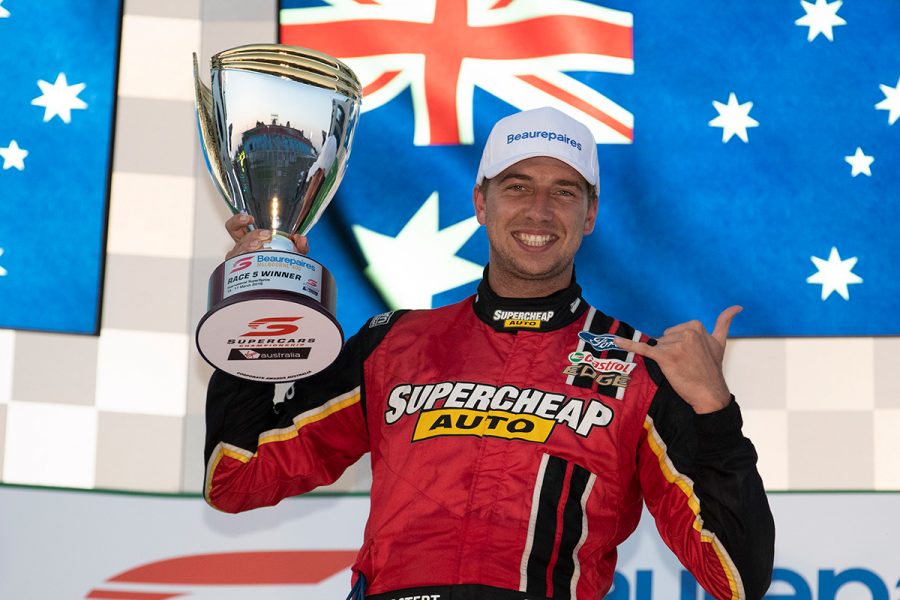 Mostert will start from ARMOR ALL Pole, sharing the front row with McLaughlin.

Of the drivers in Larry Perkins Trophy contention, Whincup, Davison, Coulthard and Slade will line up third, sixth, eighth and ninth.

Asked if he thinks he can challenge McLaughlin, Mostert nominated the start as key, having dropped from second to fourth off the line in Saturday's first race.

"I've got to learn how to start, somehow," he said.

"I think [Saturday's second] start was better than the first one.

"The light really caught me out in the first one, it felt really quick to what it normally is. I really made a meal of the first one.

"We'll see what happens. It's the best place to start, but if I can keep that position we'll find out after the first corner."