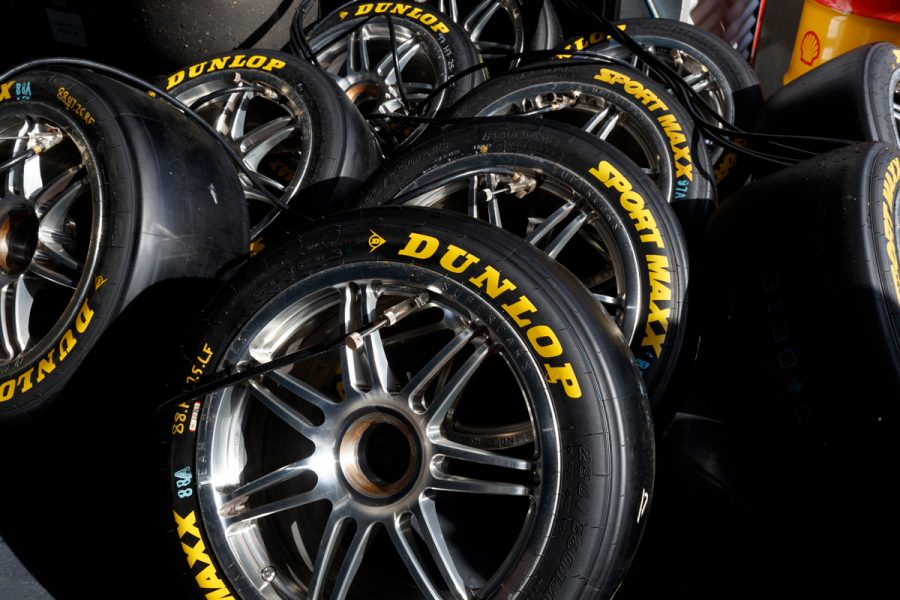 A return to using multiple tyre compounds at a single race weekend is expected to help facilitate exciting action at several 2020 rounds.

Starting at next month’s Winton event, teams will have three sets of hard tyres and two sets of softs at their disposal from opening qualifying onwards.

Having different cars on different rubber at the same time is an intriguing prospect, one which was due to be seen at Albert Park before the Grand Prix was cancelled.

Soft tyres allow for considerably faster lap times but degrade in quality at a much quicker rate.

Cars must run either four softs or four hards at any given time.

The fact that only five sets of tyres per car will be in play is sure to see different names feature up the front across a round – taking this weekend’s BP Ultimate Sydney SuperSprint format for example where there will be five qualifying sessions and three races.

With only two cracks at brand new softs, teams will have to choose when to prioritise pushing hardest – and to a degree whether to put all their eggs in one basket.

On the flipside, the likes of Scott McLaughlin who have dominated qualifying in the past three seasons will have their work cut out to run at the front all weekend.

Beyond Winton, the tyre changes will also apply at Darwin, Sandown, Symmons Plains and the December finale at Sydney Motorsport Park.

Events not included under these regulations are SMSP this weekend, Townsville, Bathurst and Perth.

Each sprint round will involve one compulsory pitstop during which at least two tyres must be changed, and those tyres cannot be refitted during that stop.

Teams with rookie-eligible drivers will be allowed to purchase one additional set of tyres, of either compound, for use in the rookie-only practice sessions.

Confirmation has also come of plans for a new soft tyre to be introduced in 2021.

Meanwhile at Darwin, the Supercars Commission has ruled that parc ferme conditions will be imposed on all cars from the start of qualifying until the formation lap of the Saturday race.

That means set-up changes cannot be made during that time.

The exception will be for the slowest nine cars from qualifying that miss the Top 15 Shootout – their parc ferme conditions will begin at the end of the Shootout.