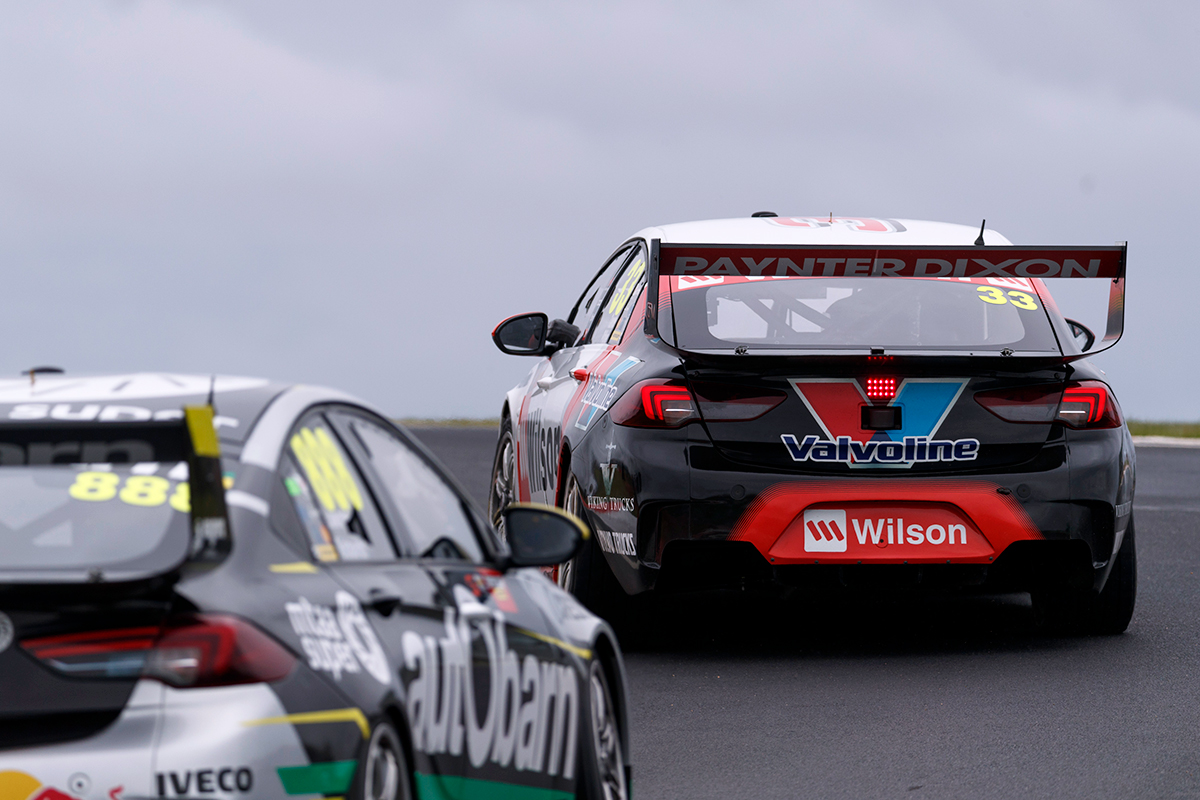 Tander started his Supercars career with Garry Rogers Motorsport in 1998, and returned in 2017 after 12 seasons with Walkinshaw Racing that netted a title and two of his three Bathurst wins.

He rejoined GRM on a two-year deal but will stay on in 2019, when Lowndes steps back from full-time driving to leave Tander as the oldest driver on the grid.

The 41-year-old says there's been "no chat about a definite end date", and that Rogers' reaction to Lowndes' announcement was instructive.

"Apparently now that Craig's buggered off, I'm the oldest guy on the grid!" Tander told Supercars.com.

"The attention will naturally come my way now. I've spoken with Garry about it, and both parties are quite open about how it's going to work.

"My original driving deal with GRM was two years, which ends at the end of this year.

"Straight after Craig's announcement in Townsville, Garry came and found me and the first thing he said to me was 'don't get any ideas!'

"That told me they want me to hang around for a bit longer.

"We'll go again next year, and I think both parties are pretty clear and pretty comfortable with a year-by-year arrangement, which I think is pretty standard at this stage.

"If you're an AFL player (past a certain age), that's all you'd be getting, one-year contracts.

"Both parties are pretty comfortable with it all, there's no chat about a definite end date, as far as driving goes." 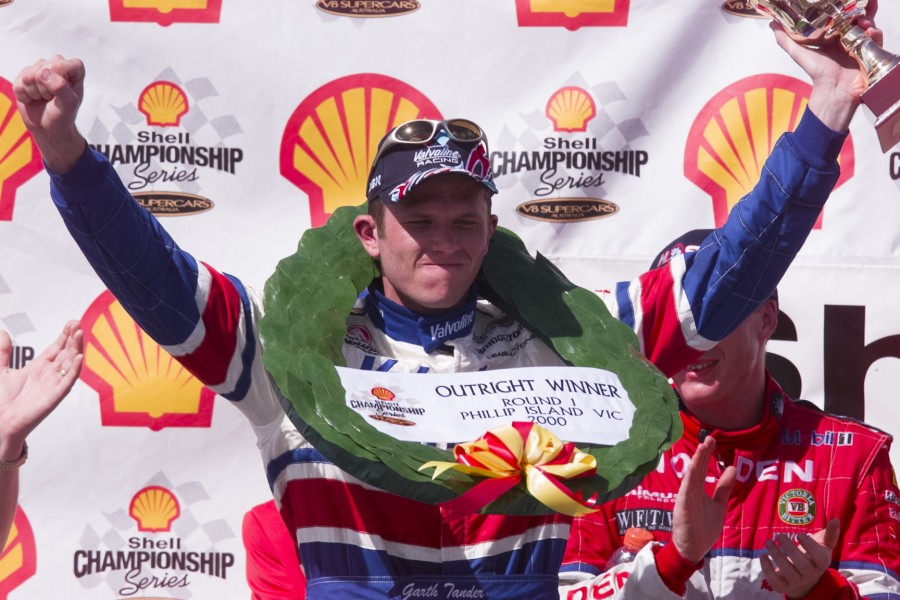 Tander was given a Supercars chance with GRM just after his 21st birthday in 1998, finishing second in the championship and winning Bathurst for the first time in 2000.

A management role with the team when he stops driving has been flagged, but Tander says "it's pretty fluid what it might look like at the moment".

"We have spent exactly zero time talking about what that is, because the current focus is being a driver at GRM," he explained.

"When that changes, I guess those discussions will probably change as well.

"When I joined the team in 2017, it was primarily coming as a driver and that's what they wanted me there for.

"But they also said 'we see some potential in the future for something off-track when you finish driving'.

"That was, for me as a driver with retirement in my more immediate future, when you have a deal like that offered to you, it's quite reassuring knowing full well that when you finish driving you have options.

"What those options might look like, we've spent no time talking about it because the focus has always been driving."