Jack Le Brocq has admitted his badly-burned right foot feels tender when moving between the throttle and the brake pedal of Truck Assist Racing Ford Mustang.

It’s believed the burns, which consigned Le Brocq to crutches between events, were caused by an overheating issue in the driver's footwell.

Although Tickford Racing was unable to pinpoint the exact cause of the problem, the team has bolstered the heat shielding throughout the its fleet of three Mustangs to ensure it doesn’t happen again.

However, the 29-year-old admitted his foot is still tender. 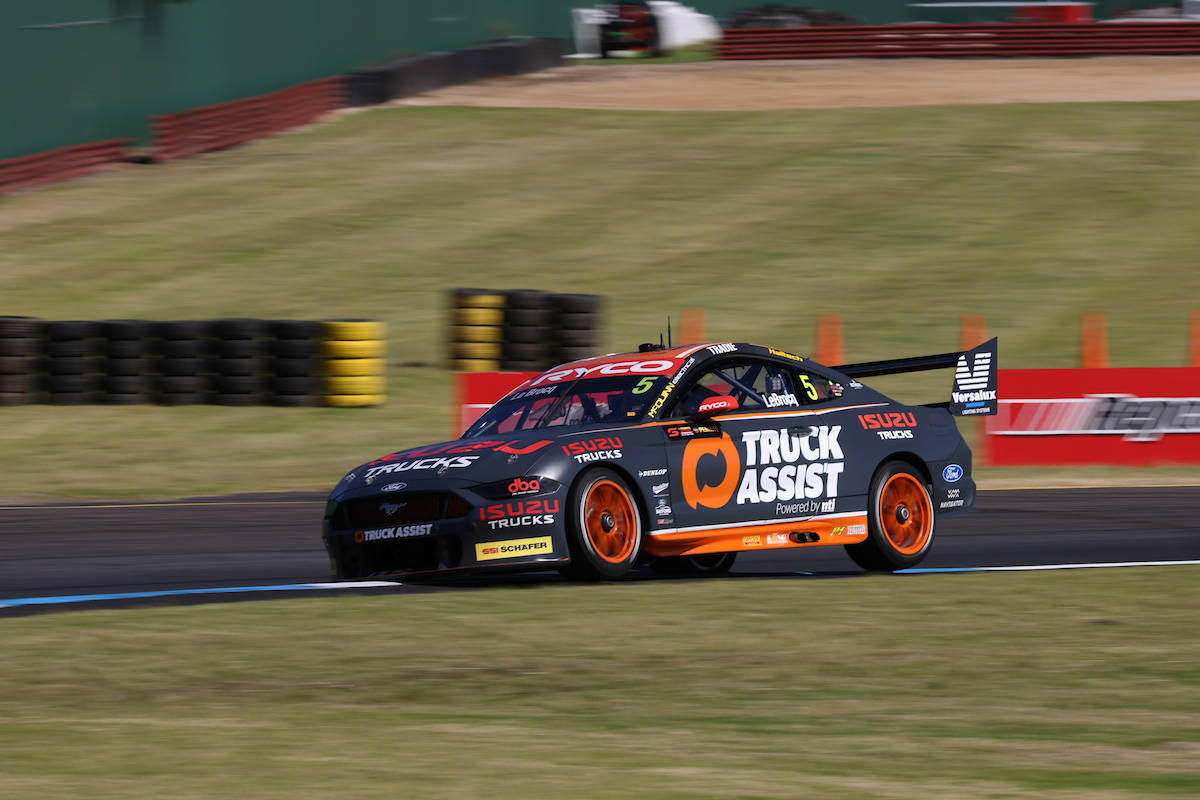 “It’s actually going really, really good, it’s hard to say before we go and do a long run because that’s when the heat starts to build up.

"I don’t think its going to be an issue.

“It’s not too bad, its actually better than I thought it would be.

Le Brocq qualified an impressive fifth for the 36-lap Race 3, which will commence at 4:45pm.