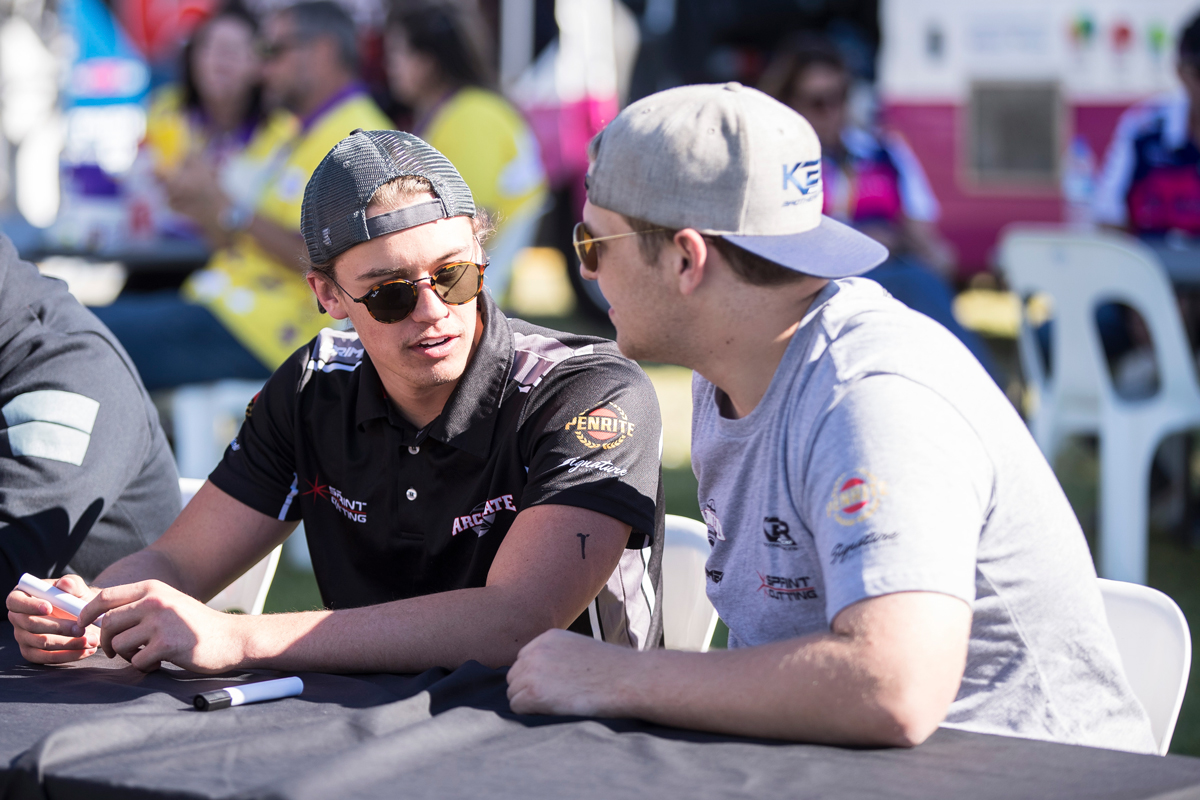 Brodie Kostecki believes he and his cousins branching out from their family’s motorsport operation in 2020 will be good for their development.

Brodie, Kurt and Jake have all spent the majority of their careers to date in the Kostecki Brothers Racing stable but are each set to go their separate ways next year.

Brodie has been confirmed as a PIRTEK Enduro Cup co-driver for Penrite Racing and is planning on contesting a full Super2 campaign with an external outfit.

Jake was yesterday announced in a main game shared drive for Matt Stone Racing, aboard the ZB Commodore that he and Brodie used for a series of KBR wildcards this year.

Kurt’s plans meanwhile are yet to be confirmed, the 21-year-old having already moved off to the Triple Eight organisation, for whom he was the 2019 Super2 runner-up.

Brodie had previously spent time racing in the United States but said it will be “a bit sad” to step out of the KBR group. 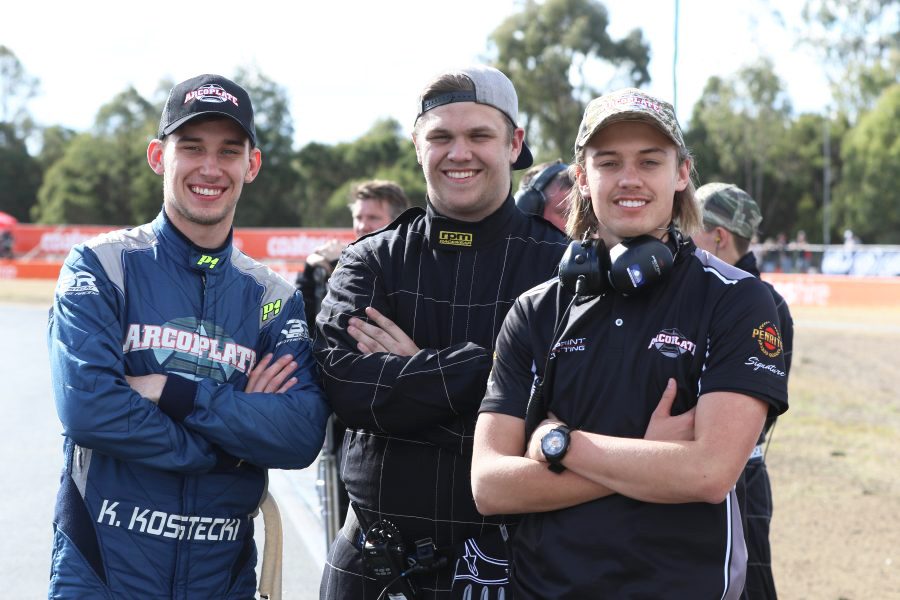 “A lot of hard work has gone into KBR and there’s been a lot of long days and long nights getting to this point,” he told Supercars.com.

“That’s something that I will definitely never forget and I’m really thankful for my family and to my uncle for getting me to this point.”

Nonetheless, he’s excited for the new experience and environment, and the prospect of battling his cousins on the track, having long toiled alongside them in the KBR workshop.

“I think it will be really good to split up and go in separate ways and go learn some new things and try to build some relationships with some teams and just try to help each other as much as we can,” said Brodie.

“We’re all really looking forward to next year.”

As for himself, teaming up with Anton De Pasquale in the Penrite Racing #99 presents an opportunity to push for top results next Supercars endurance season.

The call-up comes on the back of a solid wildcard campaign, including finishing eighth in the wet primary driver sprint race at Sandown last month. 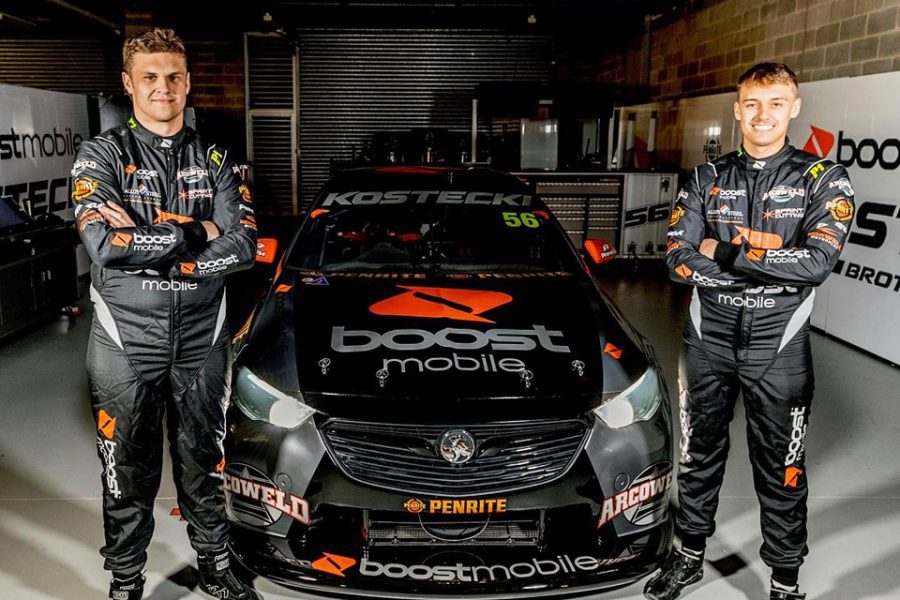 “My goal for next year is to go to the PIRTEK Enduro Cup in good form with Anton and go get some trophies,” Brodie said.

“I’m actually looking to do Super2 full-time next year so I’m just trying to finalise a few plans with that, with the possibility of maybe doing a wildcard as well.

“I’m definitely looking forward to going into I guess my third year again in Super2 next year and having a crack and keeping myself race fit for the enduros, because that’s the main focus.”

Kostecki is a four-time Super2 race winner, including a victory at Adelaide this year.

The 22-year-old sat fourth in the post-Perth standings before exiting Super2 for the year to focus on those Supercars wildcards at Bathurst, Gold Coast and Sandown.

Kurt Kostecki  ›
Team Arcoweld Racing ›
Stay In The Know
Sign up to the Virgin Australia Supercars Championship Newsletter
We use cookies to ensure that we give you the best experience on our website. If you continue to use this site we will assume that you are happy with it.Ok