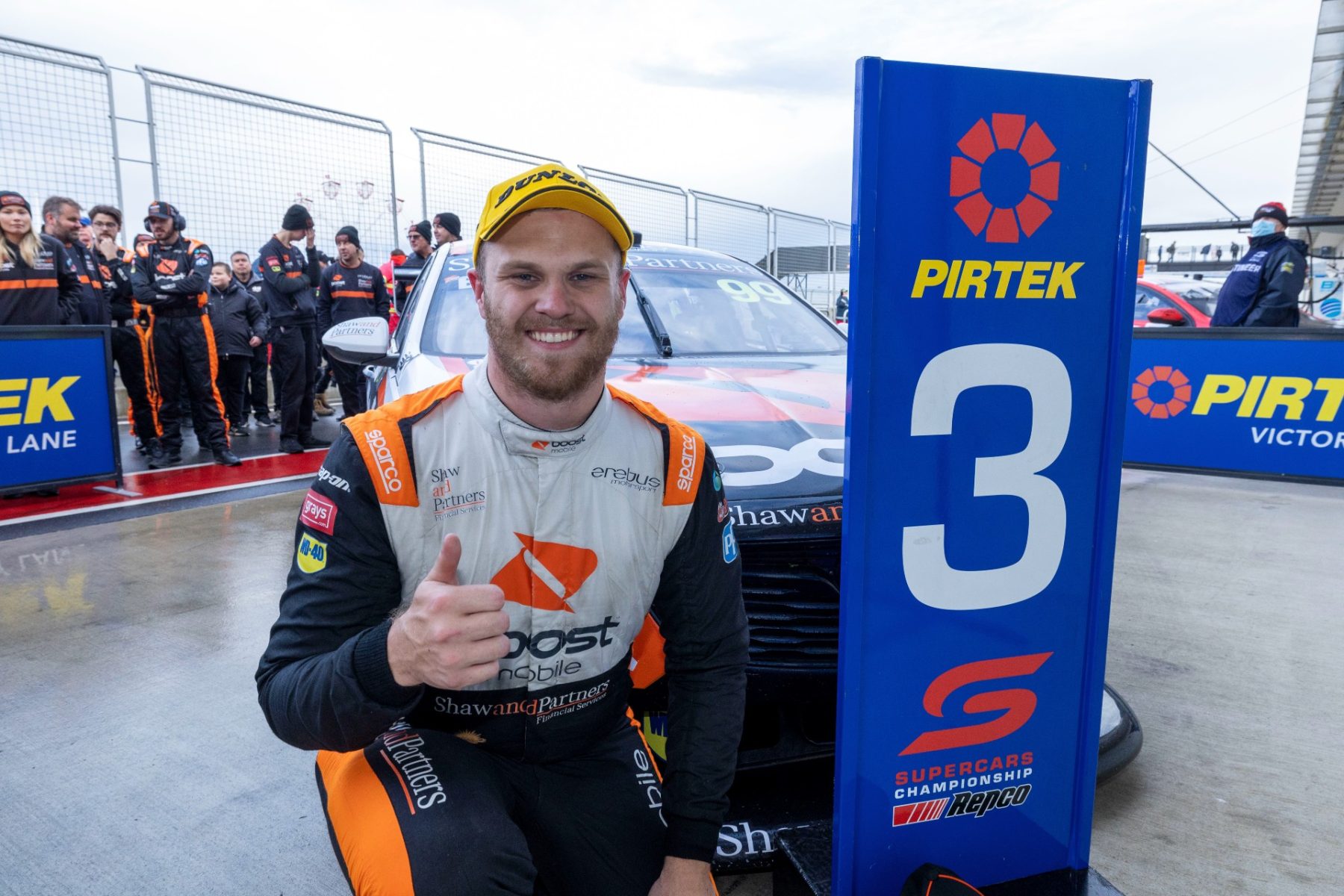 Brodie Kostecki paid tribute to his team for regaining race pace after his superb drive from 13th to third.

Kostecki showed his smarts in the rain to clinch a podium in the OTR SuperSprint finale.

It was the Erebus Motorsport driver's second podium of the season, the first coming in the rain in Sydney.

Tailem Bend proved a major turnaround for Erebus after some quiet rounds.

Aside from two hiccups, the team was the fastest in pit lane, and executed smart strategy.

Critically, both drivers demonstrated impressive race pace, with Will Brown sixth behind Kostecki in the finale.

Brown scored top 10s in both Sunday races, and could have had three if not for a penalty on Saturday.

However, Kostecki saved the team's best until last, and said the key to his incredible comeback was having a great wet-weather car.

"I had a lot of fun out there, I couldn't see shit for five or six laps because the windscreen was fogged," Kostecki said.

"Once it cleared up, I was on the train tracks and was able to pass a few cars.

"The car was great in the rain, we had really good pace all weekend.

"We'll tune it up and get to Sandown." 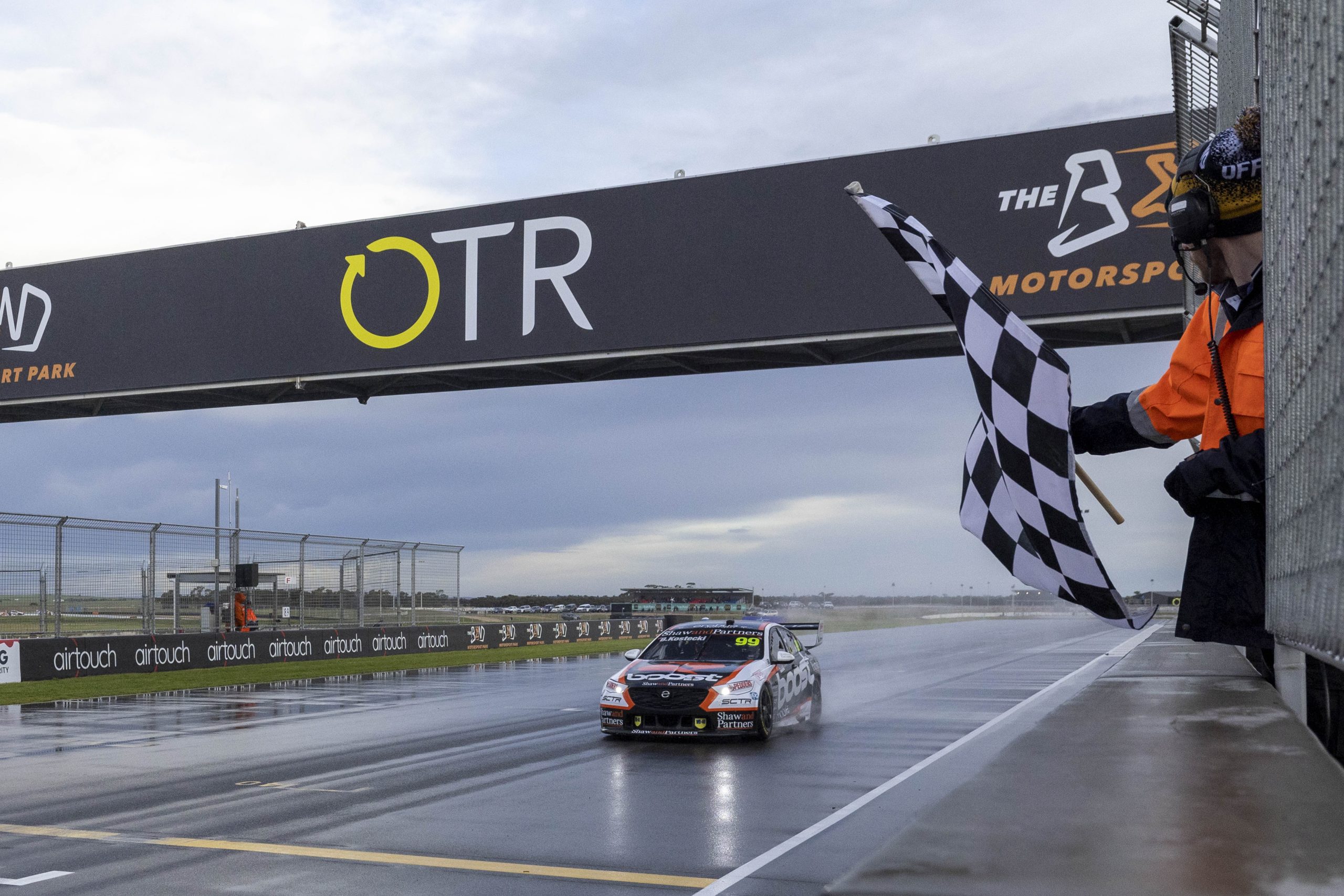 Kostecki moved up to eighth in the points at the expense of Andre Heimgartner, who suffered a crash.

Importantly, Kostecki is just 101 points behind David Reynolds in seventh.

"We had a really good race car the whole weekend," Kostecki said.

"I was the biggest mover in the races.

"Unfortunately we qualified like crap, didn't turn the tyre on too well.

"We haven't had a good race car the last couple of rounds, but it was really good this weekend.

"There's definitely things we can take from here, and put them in the notebook for the next time we come back."