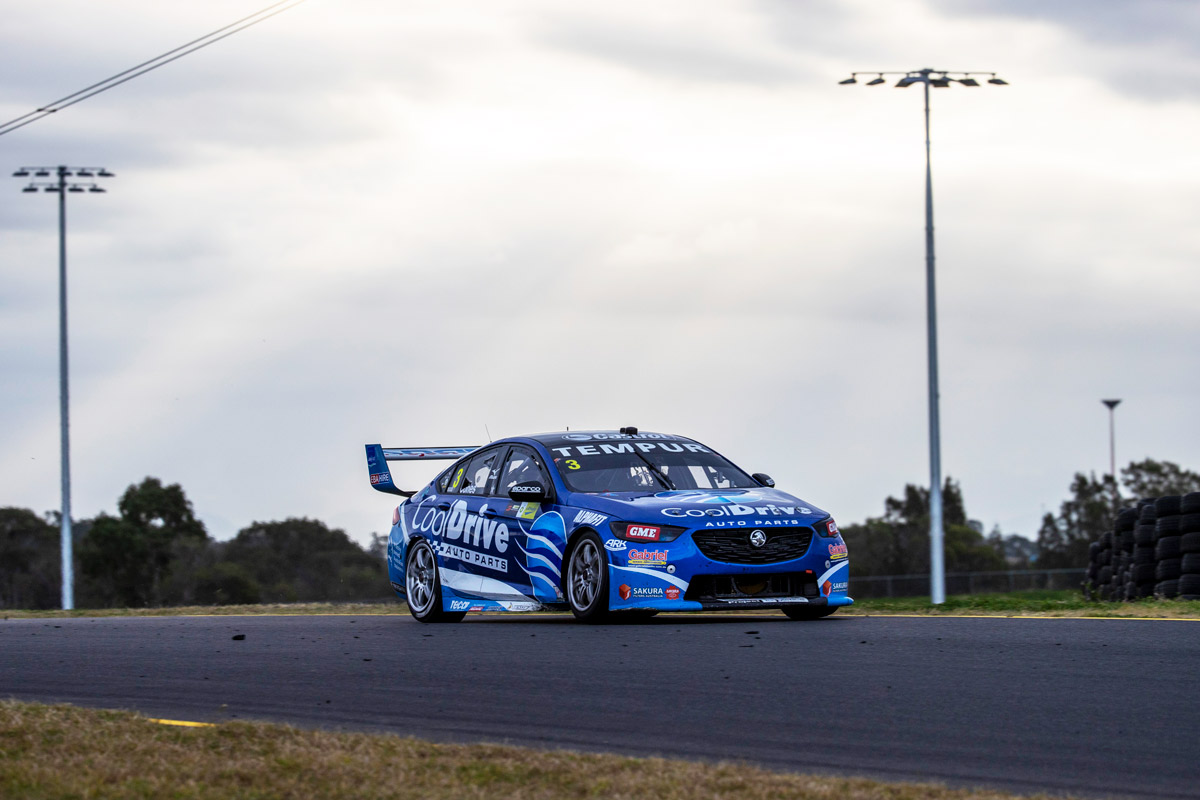 WATCH: 'IT IS COOL TO FIND SOMEONE SO LOYAL IN THIS PITLANE'

The Team CoolDrive steerer has flown under the radar in the early stages of the 2020 championship but the numbers don’t lie: He’s on the rise, slowly but surely.

Through the first two full rounds this season, Jones has averaged roughly 17th in qualifying. Not once has he started lower than 19th, and he soared into the Top 15 Shootout last month.

Now those numbers might not sound spectacular but they are a dramatic improvement on his rookie campaign.

Jones averaged 22nd in qualifying at the first couple of rounds in 2019, only once managing to scrape into the teens. Three times he started from last during that period.

The 2017 Bathurst Super2 winner is comfortable that he’s trending in the right direction, leading into the second straight round at SMP this weekend. 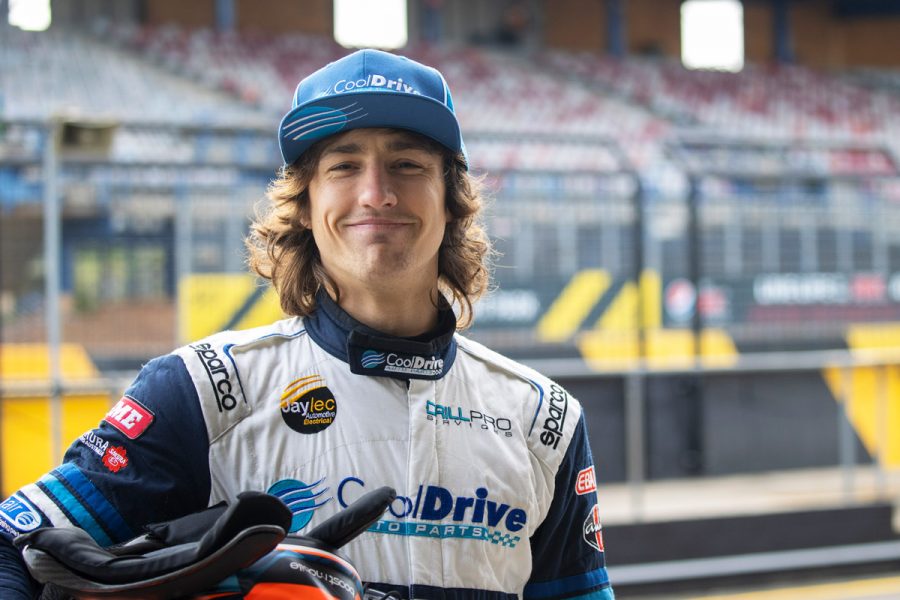 “I think last year was definitely a tough one for us, we were on the back foot before we even started with the accident [at Adelaide],” Jones told Supercars.com.

“And I have been working behind the scenes at just improving on all the little things as well, so we’re getting there slowly but it’s taking time and I have to sort of be patient as well.

“We’re never going to come out and win every race so we have just got to keep chipping away at what we are doing and I’m enjoying it.

“Every time we get a chance to go racing is nice at the moment and I’m just trying to maximise it and stay calm.”

Among his areas of improvement has been a better understanding of what he needs from the car and its set-up to perform well. 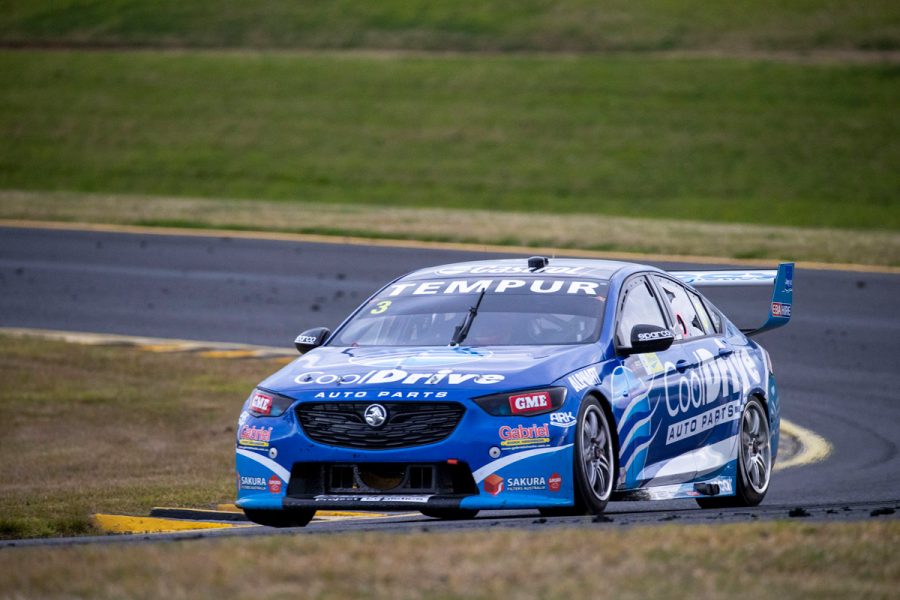 The fact the 25-year-old Albury product has only converted his qualifying speed into 19th in the standings thus far – albeit within 50 points of the likes of Shell V-Power Racing’s Fabian Coulthard – is a clear indicator of where the next step needs to be taken.

“I mean we have different areas that we work on. For me it’s working on the race craft and racing these guys as hard as they race me, so that can prove to be difficult,” said Jones.

“Last race meeting in the third race, I was trying to get past Rick [Kelly] and that was something that I’m learning to find ways to get around people with tyre deg, so we’re always still learning.

“And Julian, he’s working on his set-up side of things – and we’ve had a lot of set-up changes this year with dampers and now data regulations, you have just got to be adapting with everything that comes at us.”

Jones will be among the first cars on-track tomorrow for the rookie-only practice from 11:10am AEST before the opening full-field session begins at 11:45am. 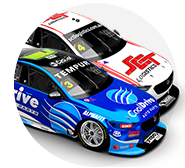