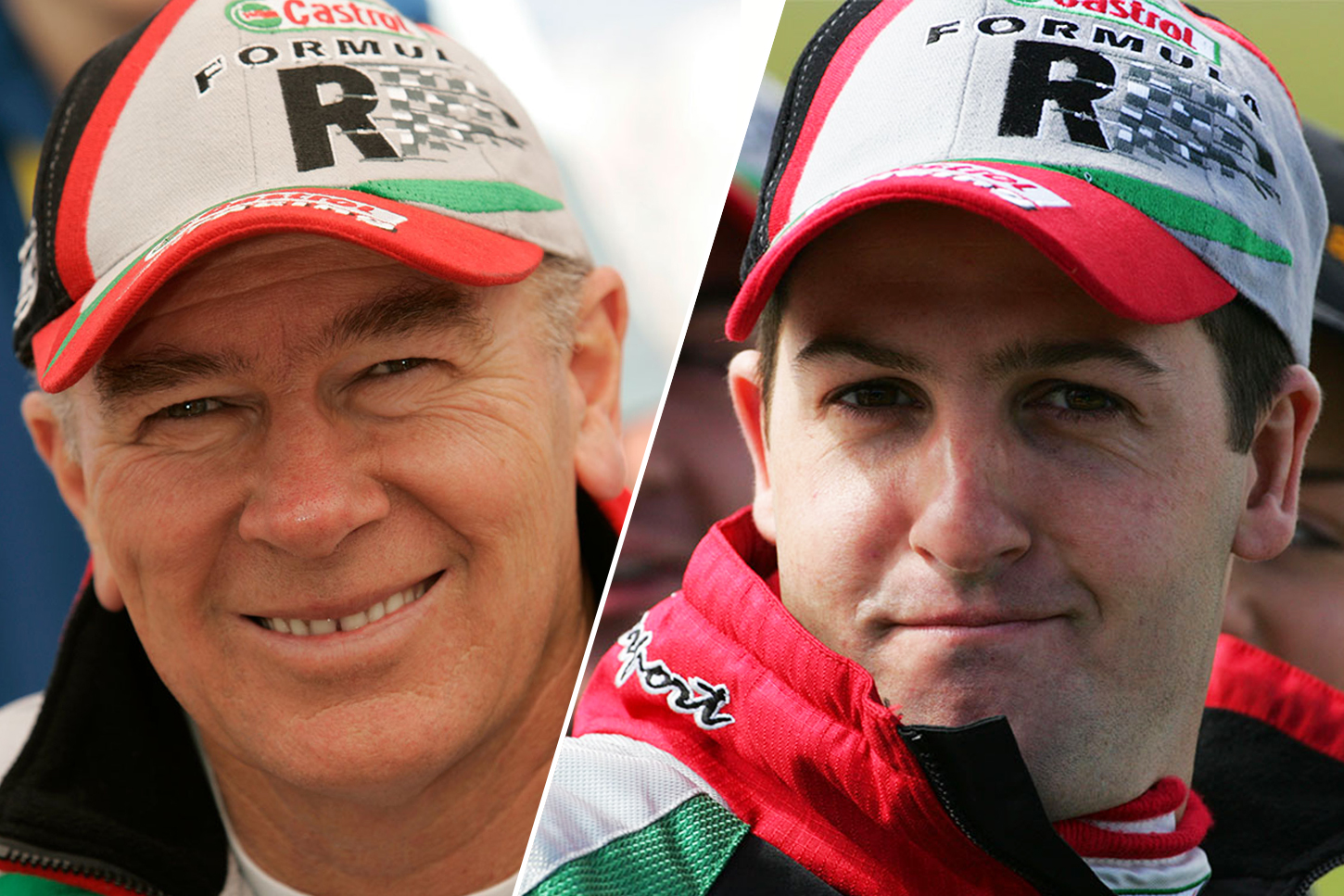 Seven-time champion Jamie Whincup has revealed how a Bathurst legend nearly ended his career at the conclusion of 2004, and another saved it.

Now himself an all-time great, Whincup had a famously troubled start to his Supercars career, sacked by Garry Rogers after a difficult rookie season at GRM in 2003.

Unable to pick up a full-time ride the following year, he landed at Perkins Engineering as a co-driver, sharing the #7 Castrol entry with Alex Davison at Sandown and Bathurst.

He then made it back into a full-time seat for 2005 at Tasman Motorsport; where he caught the attention of Triple Eight owner Roland Dane, setting up his stellar career.

But Whincup says the Tasman deal almost didn’t happen, due to a scathing reference from Larry Perkins when Tasman co-owner and manager Kevin Murphy came calling. 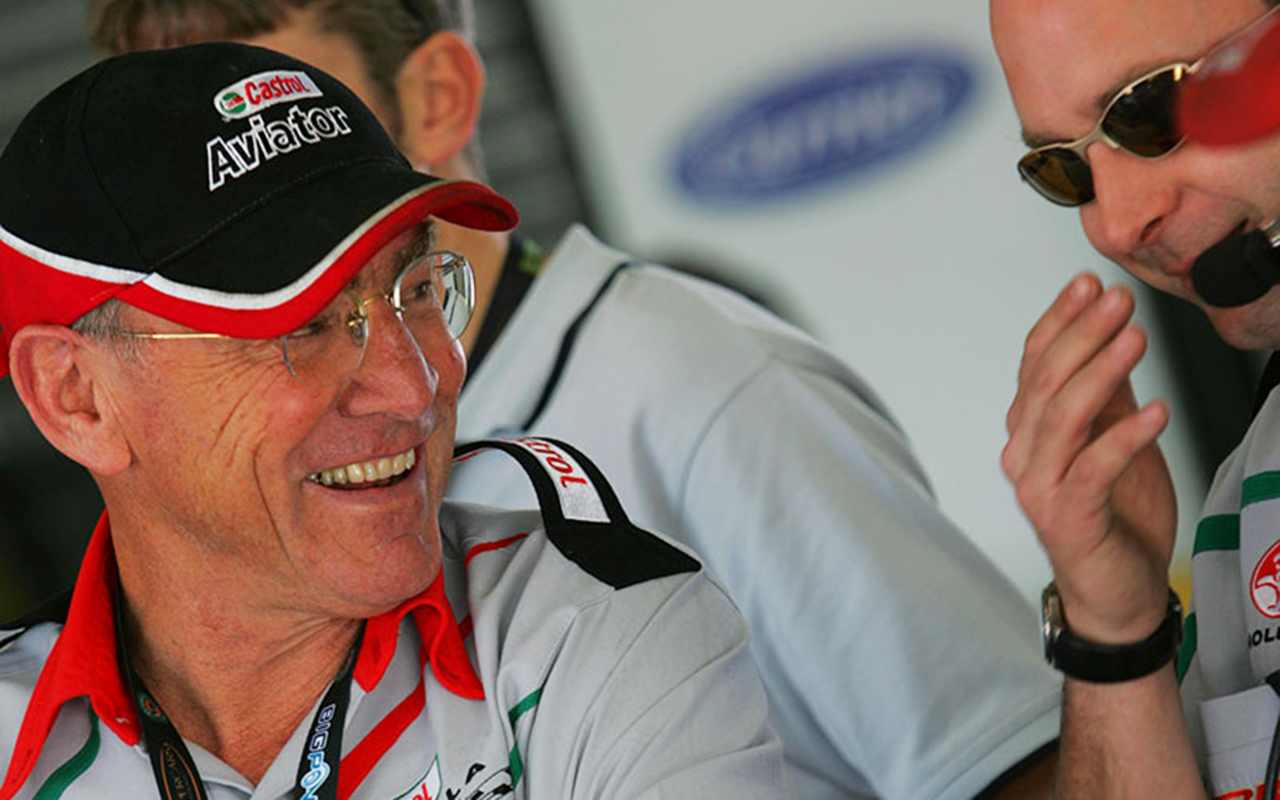 Larry Perkins at Bathurst in 2004

“Larry had said during the endurance season ‘hey, there might be an opportunity here to race full-time’ [in 2005], so I did the best I could,” Whincup told the V8 Sleuth podcast.

“Then afterwards he said ‘listen, there’s no seats available, I’ve got too many drivers, not enough cars, but I’ll give you a reference’. I thought ‘cool, thanks Larry’.

“I spoke to Kev and was pushing hard to say ‘mate, please give me an opportunity, I can drive this car fast, I’ve got a reference, give Larry Perkins a call’.

“So Kev rings Larry Perkins, Larry says ‘mate, I wouldn’t employ that bloke if he was the last bloke on earth. He stuffed the car, he couldn’t brake properly, he had no idea’. 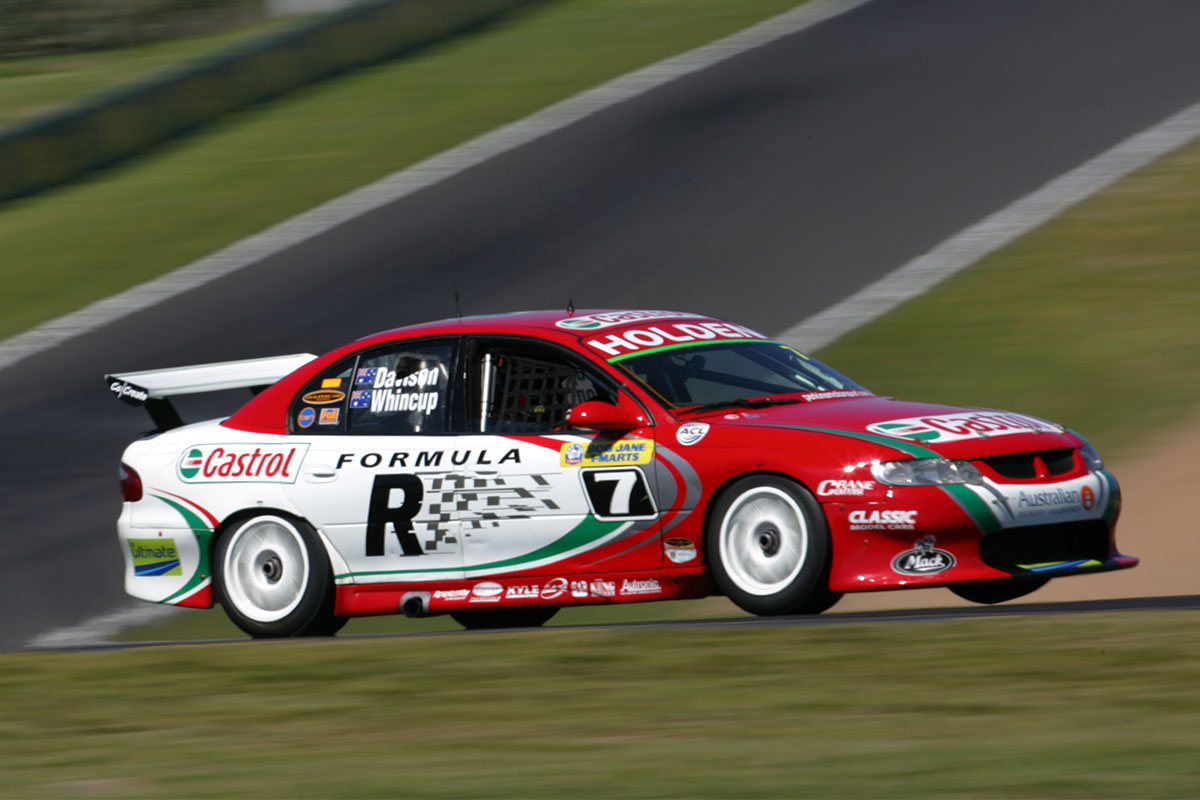 “Kev is like ‘what am I going to do now?’. The same year, Jim Richards was driving in the [lead Perkins] car, teamed up with Steve, so Kev was like ‘I better ring Jim to see what he thinks’.

“Jim said ‘listen, I’ve had a look at all his data and everything and from what I could see, he did a good job’. So Kev, on Jimmy’s advice, gave me a ride for ‘05.”

Whincup’s season at Tasman included a breakout weekend in Round 5 at Shanghai, capped by a fourth in the final race, before podiums at Sandown and Bathurst alongside Jason Richards.

While the opportunity to go to Triple Eight came up after the enduros, Whincup said he would have already been locked away at Tasman, had his earlier efforts to get a new deal come off. 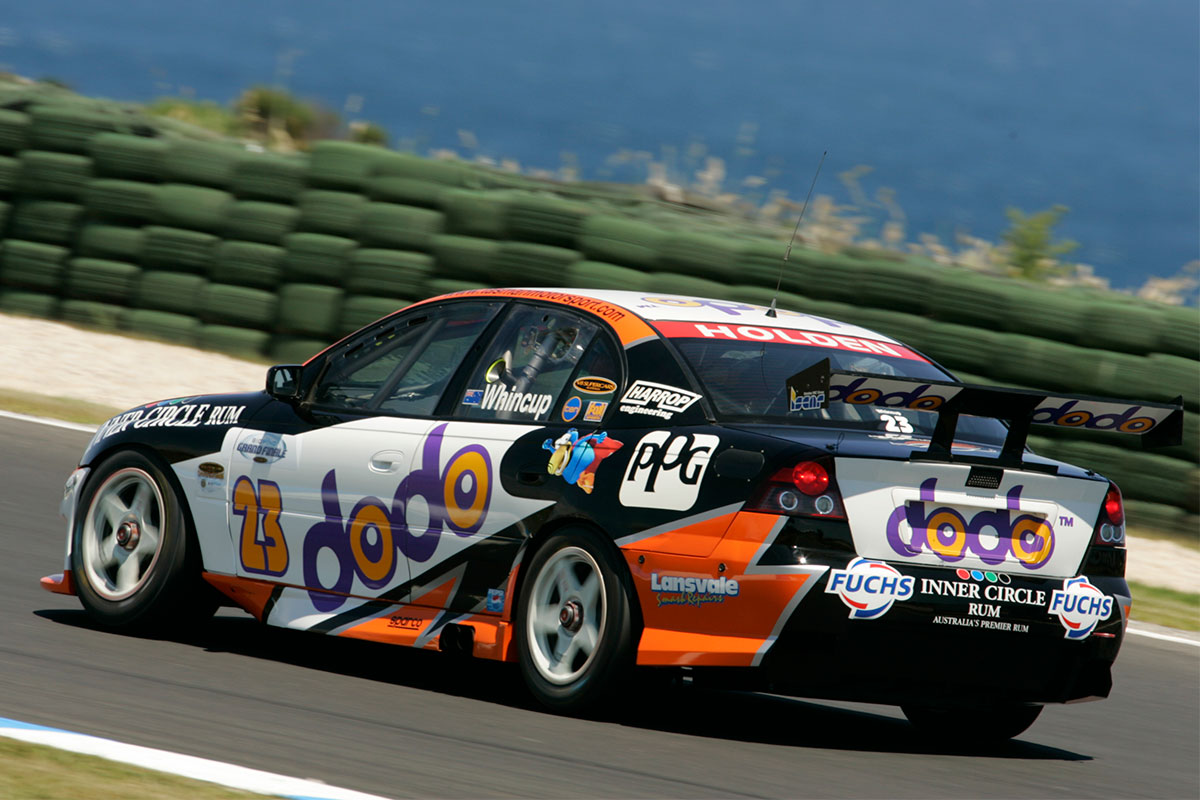 “I instigated the talk at Tasman to do a deal for the following year, but they were so keen to get Murph [Greg Murphy, Kevin’s son] in the car,” he said.

“They wanted Murph in a Tasman Motorsport car, they were pushing to do that sooner rather than later, so I was pushing them.

“I was like ‘guys, I really want to re-sign with Tasman for the following year’. They were honest, they were brutally honest and in some ways a little bit disrespectful.

“They were like ‘no, we’re going to wait to see what Greg does and if for some reason he doesn’t do it, you’ve got the seat, but until then you’ll just have to wait’.

“I was a little bit offended with that, as you could imagine, so I went out and let everyone know that I was available and tried to come up with another option.”

Whincup won the Adelaide 500 on debut with Triple Eight in 2006, and now has seven titles and four Bathurst 1000s to his name.

Murphy meanwhile stayed at PWR for 2006, before making the jump to Tasman a year later, with Andrew Jones filling the seat in the interim year.