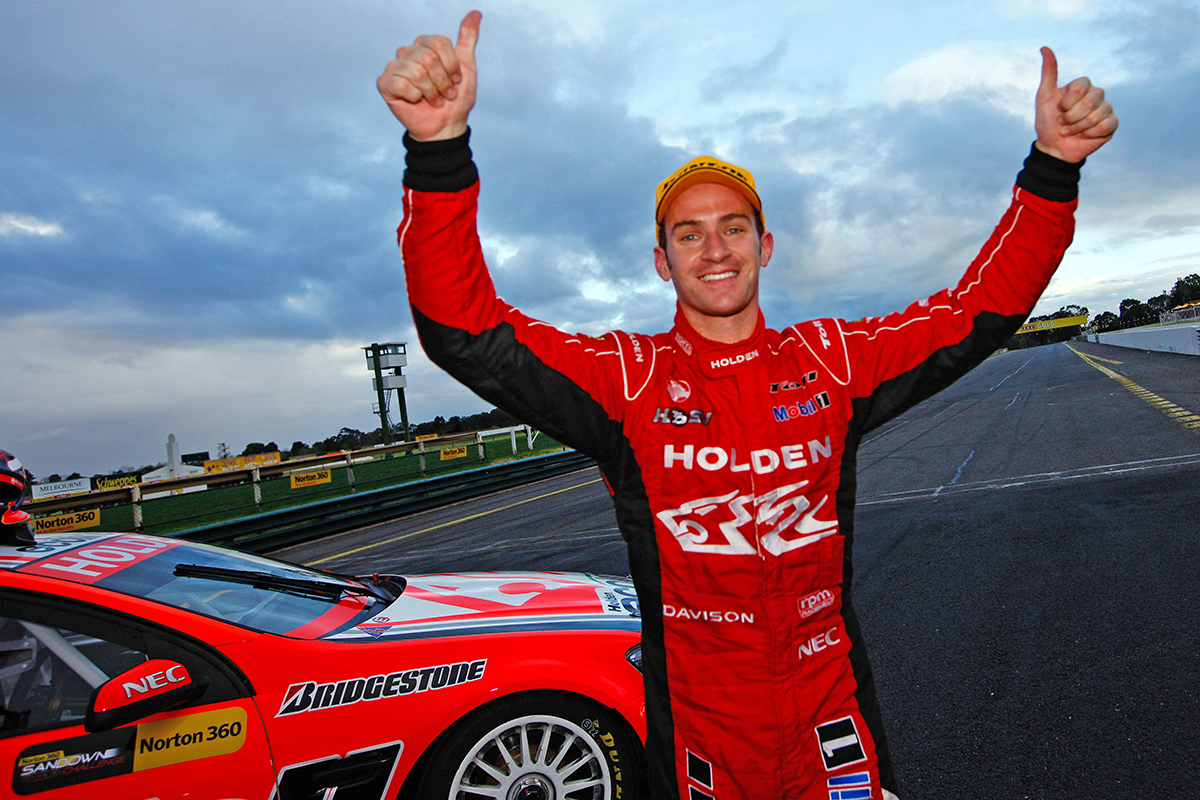 Will Davison has revealed how early payment of wages for his first Holden Racing Team season helped wipe off a debt 'in excess of a million dollars' from his time in Europe.

Davison left Australia as a Formula Ford Champion in 2002, chasing his dream of reaching Formula 1.

One season in Formula Renault 2.0 in the UK was followed by two cash-strapped British Formula 3 campaigns before Davison turned his focus back to Australia.

In order to fund his F3 hopes, Davison established an investment program through which benefactors could help fund his racing with the promise of repayment through future income.

It attracted high-profile public backing from the likes of Peter Brock and Shane Warne, and the Australian Grand Prix Corporation, which was keen to find another local F1 hope alongside Mark Webber.

Davison had a short-lived Supercars entry with Team Dynamik in 2004 then contested the '05 enduros with Dick Johnson Racing before going full-time with the Ford outfit. 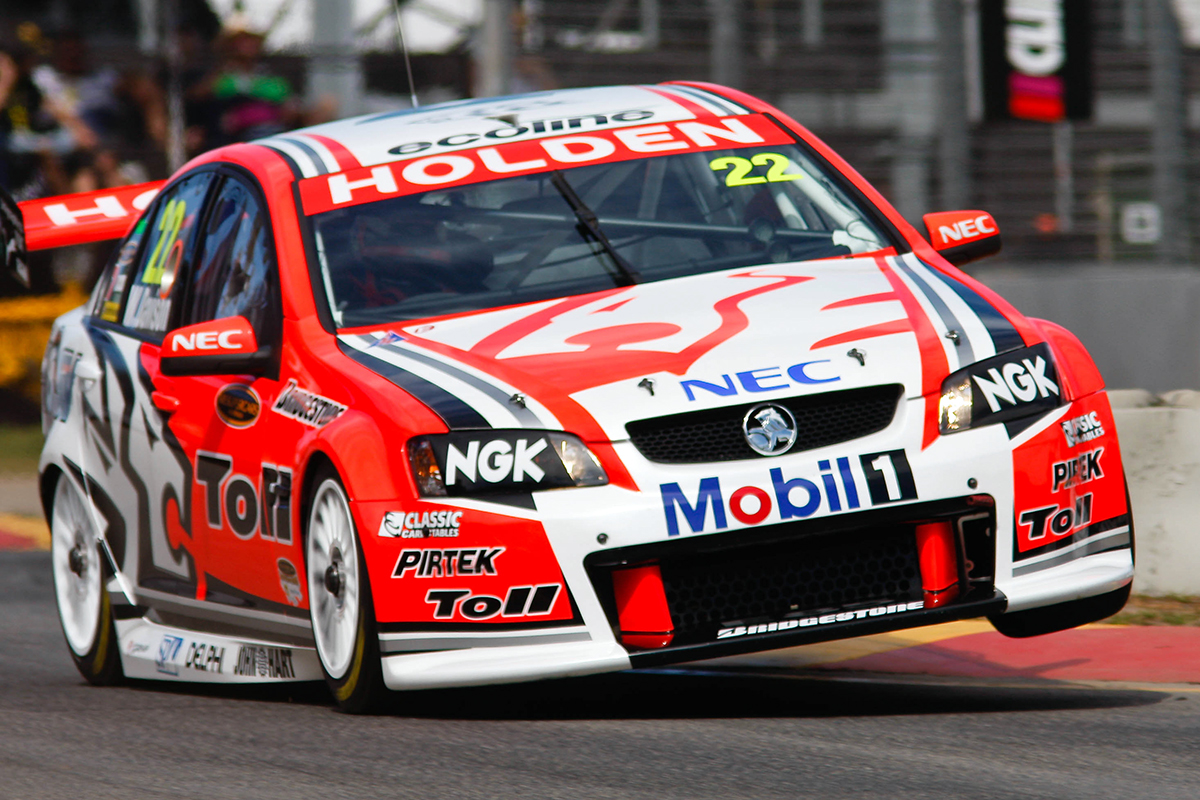 After three seasons with DJR he joined HRT for 2009, which helped clear the sizeable single-seater debt.

"[The backers would] invest in my future and you'd pay them back," Davison recalled on the V8 Sleuth podcast.

"If it was big time in Formula 1, happy days for everyone, but if my career went not Formula 1, once I was earning over a certain dollar, you'd start paying them back.

"It got to my first three years in Supercars I was paying back dribs and drabs to these 30 or 40 backers.

"[The debt was] up in excess of a million dollars.

"Basically it got to a point when I joined HRT, I took a bit of a punt, if I wasn't earning money I didn't have to pay anyone back.

"I thought I'd rather write to all of these people, because they were all supporters and friends at the end of the day, and say 'how would you guys like instead of dribs and drabs until 2015 when the sunset clause was, 50 percent of your initial investment up front in a payment now?'

"All of them pretty much said they'd prefer that so I was able to get a year's payment [from HRT] as a bit of a loan."

Having taken his first wins en-route to fifth in the 2008 season with DJR, Davison joined HRT as the replacement for the retired Mark Skaife. 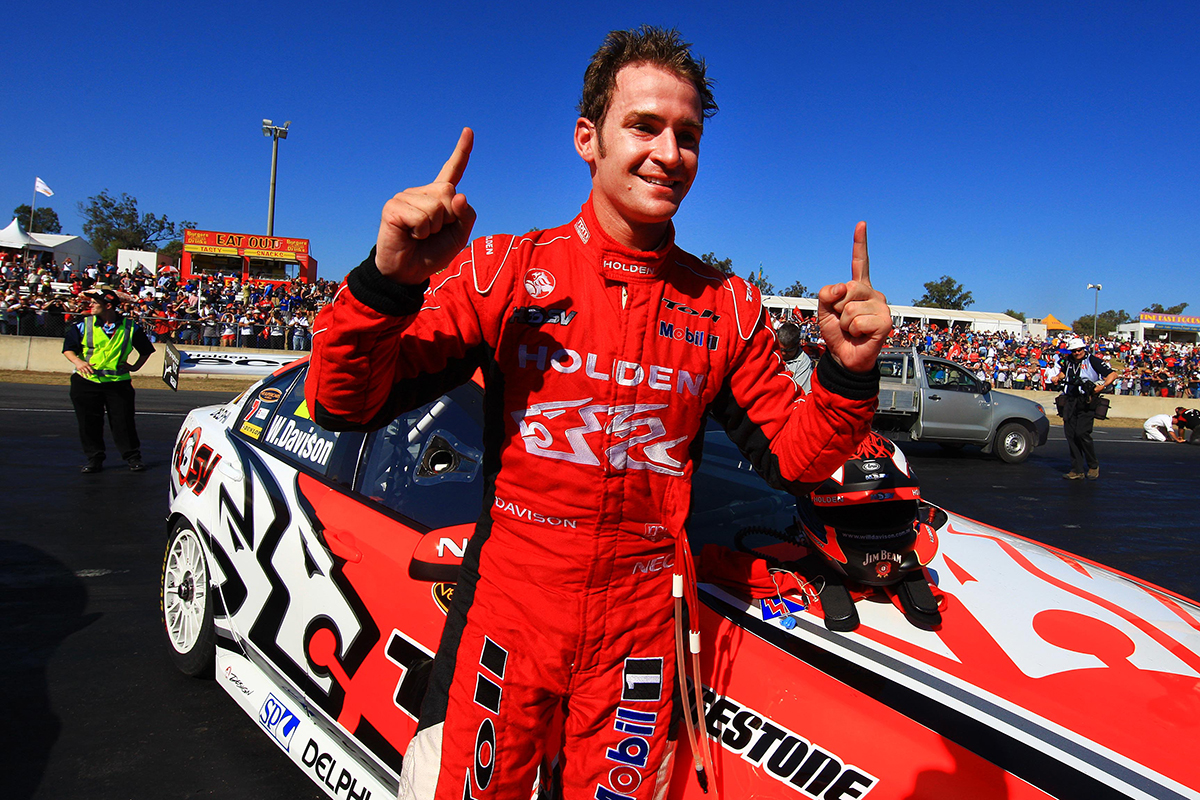 He won Bathurst that year with Garth Tander and finished runner-up in the championship to Jamie Whincup, but left for Ford Performance Racing after a torrid 2010.

Davison notes the scope to discuss early HRT payment was a change from DJR, which was struggling to stay afloat at the time.

"[It was] very different from where I'd come from," Davison added.

"Certain negotiations I had in that year of 2009, which was a great year, I basically lived off a couple of personal sponsorship deals I had.

"I sacrificed all of my salary for a whole year, just tried to clear my debts.

"I could have then been out and done the next year and paid back all this money I didn't actually have to, but it was the right thing to do and then I had a clear path going forwards.

"And fortunately here we are in 2019 and I'm still driving so I think it was the right decision to make."

Davison is now a Supercars veteran, with 435 starts and 19 race wins – including two Bathurst 1000s – to his name.

The 36-year-old is currently in his second season with 23Red Racing, which moved into the Tickford stable this year, sitting ninth in the standings.