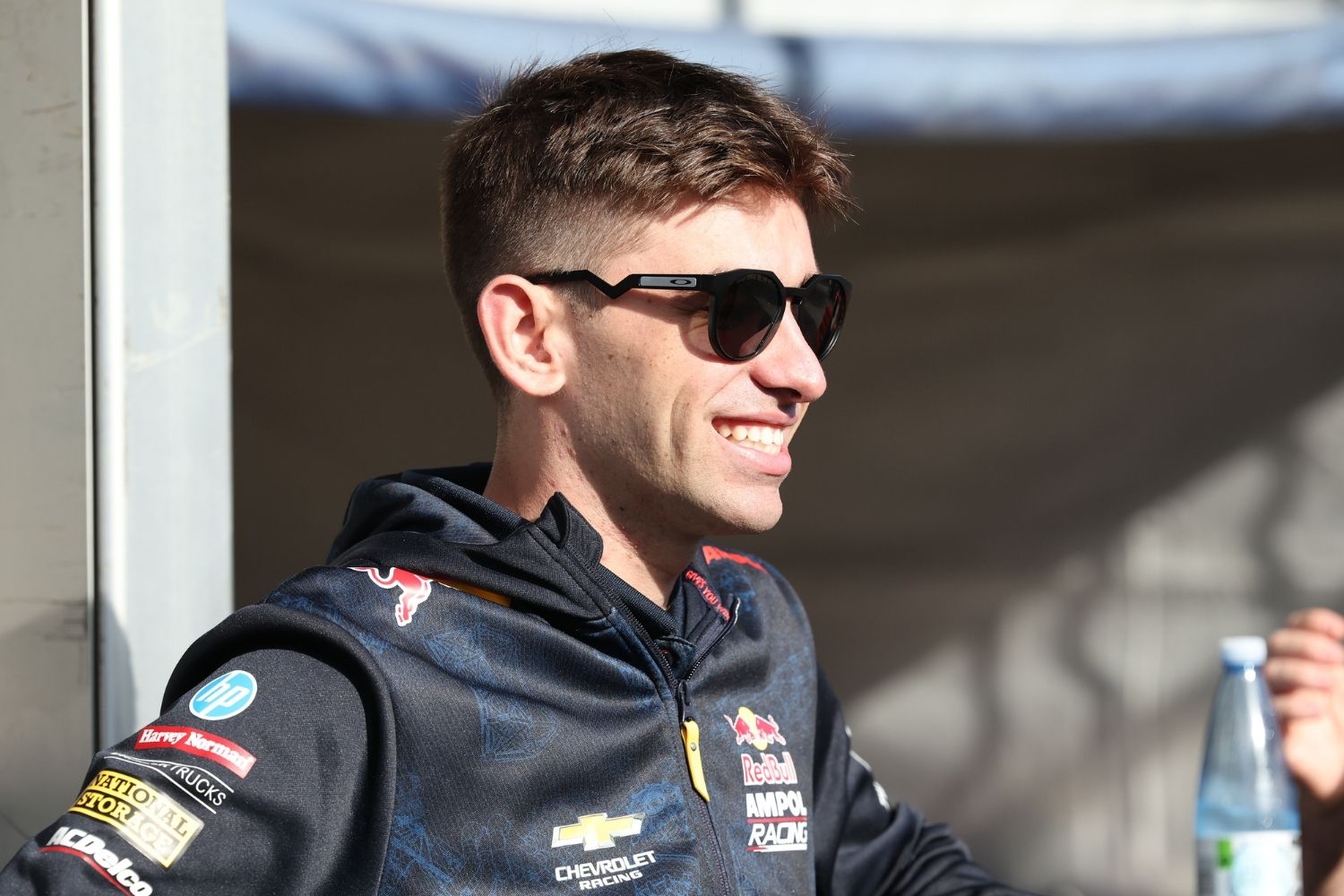 Feeney recovered from an earlier crash to qualify on the second row for Saturday's first race.

It comes after the rookie crashed heavily early in Thursday’s first practice session.

The impact ripped the rear wing off the #88 Red Bull Ampol Commodore and caused extensive panel damage on the passenger side.

The team was able to repair the car in time for Feeney to head out for Practice 2.

From there, Feeney qualified 17th for Race 6, before qualifying an impressive fourth for Race 7. 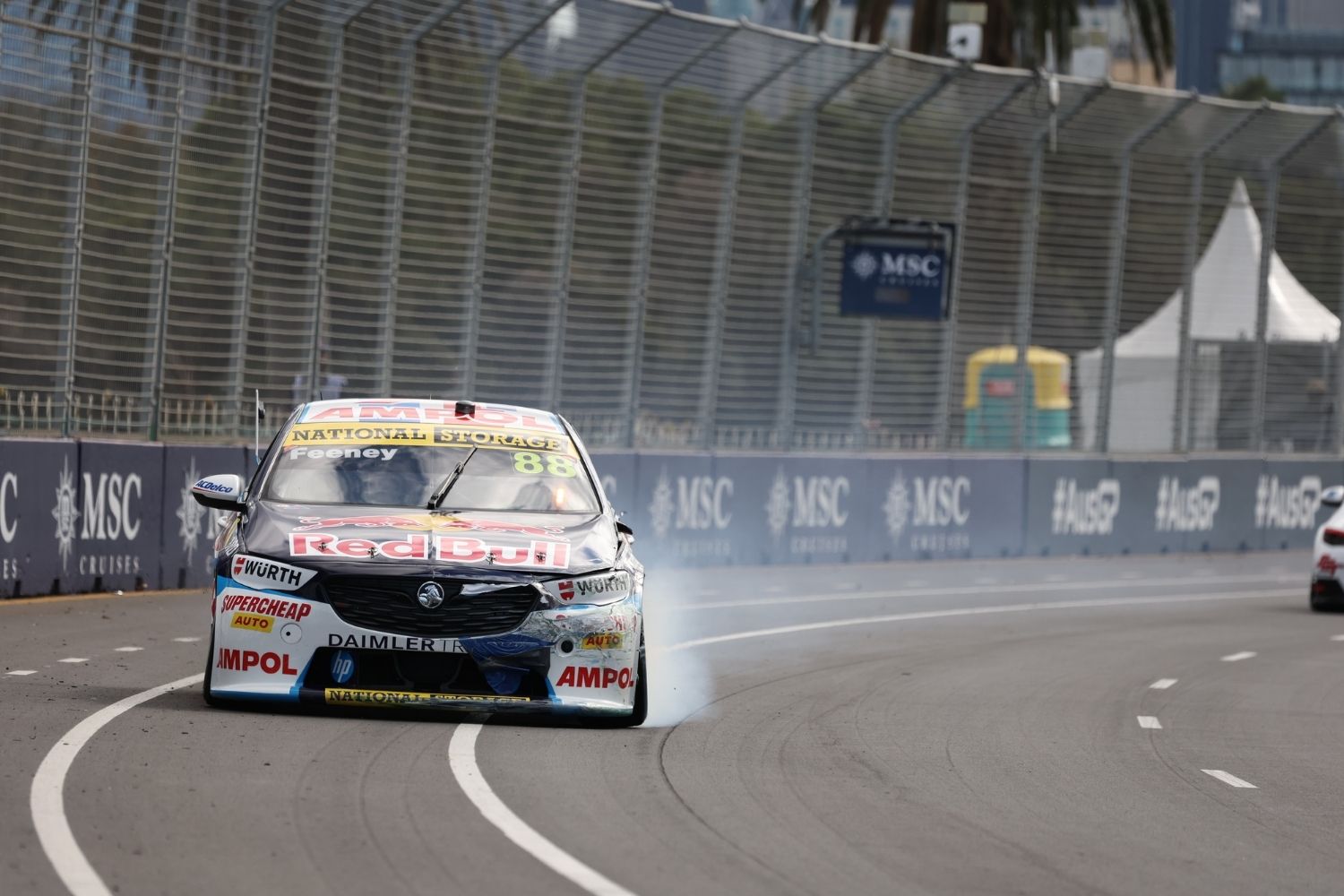 The Gold Coast-born driver was relieved to find some form at Albert Park after a trying morning.

“It’s been a crazy day,” said Feeney, who later gave tips to driving a Supercar to Formula 1 star Sergio Perez.

“Not the best first qualifying, and then put it on the second row.

“Massive credit to the team, just a great job by them to get the car back to normal.”

Feeney out-qualified van Gisbergen for Friday’s opening race, with the reigning champion to start at the back.

Feeney attributed his turnaround to regaining confidence around the Melbourne circuit. 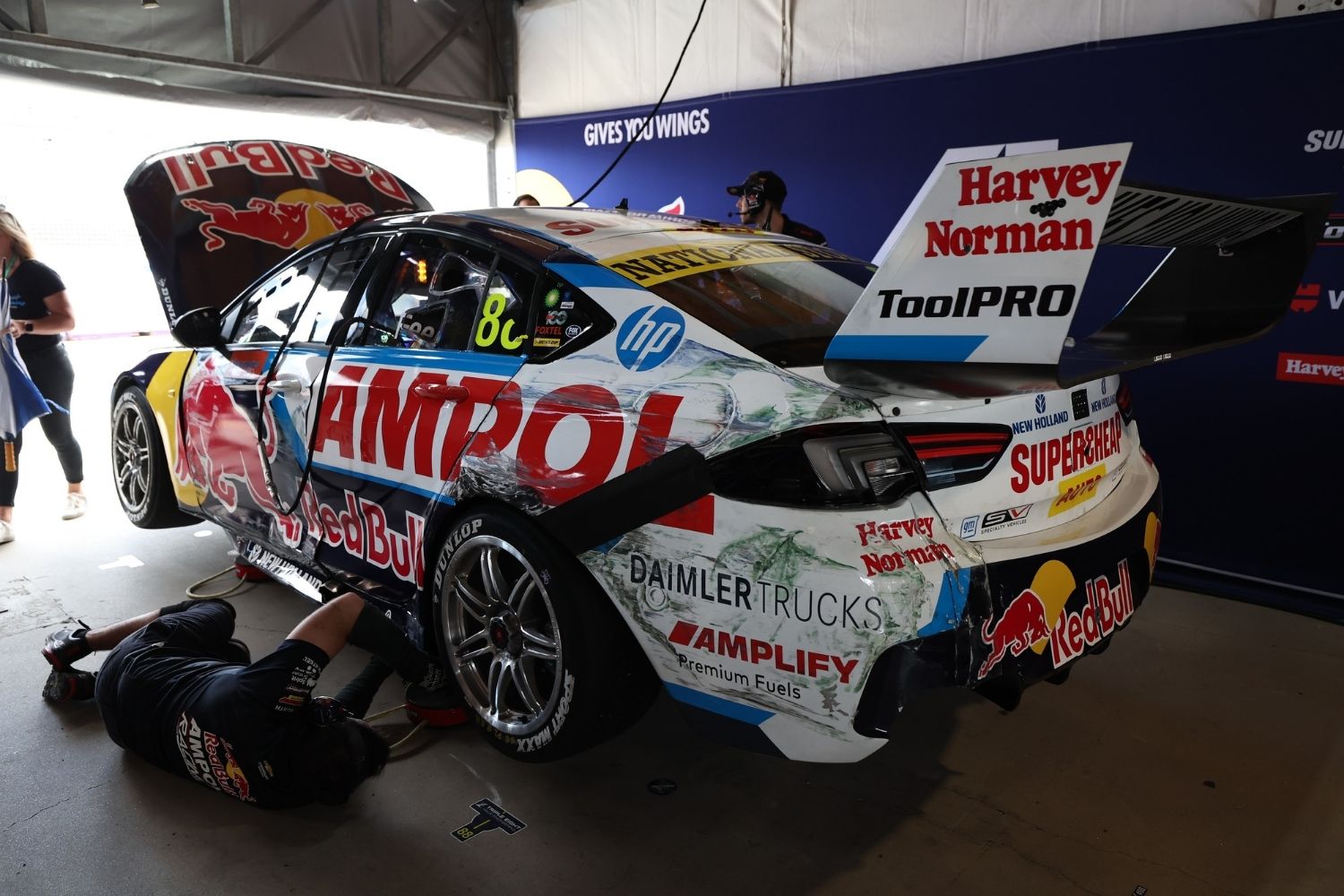 “Everyone has been coming up and telling me to put it behind me,” Feeney said.

“Once it [the crash] was done, it was done, and I decided to focus on my job.

“But the biggest thing for me was just feeling comfortable in the car.

“After Practice 2 I had no confidence whatsoever, so the team's done a great job to get it back to where it should be.

“To be honest, I don't think anyone knows how they are going to go in the race.

“The first race is going to be pretty interesting, starting 17th and with Shane behind me.

“It's going to be awesome, so many fans out here this weekend which is great.

“Hopefully we put on a good show and get some more points.”

Cars will return to the track for dual qualifying sessions on Friday morning.