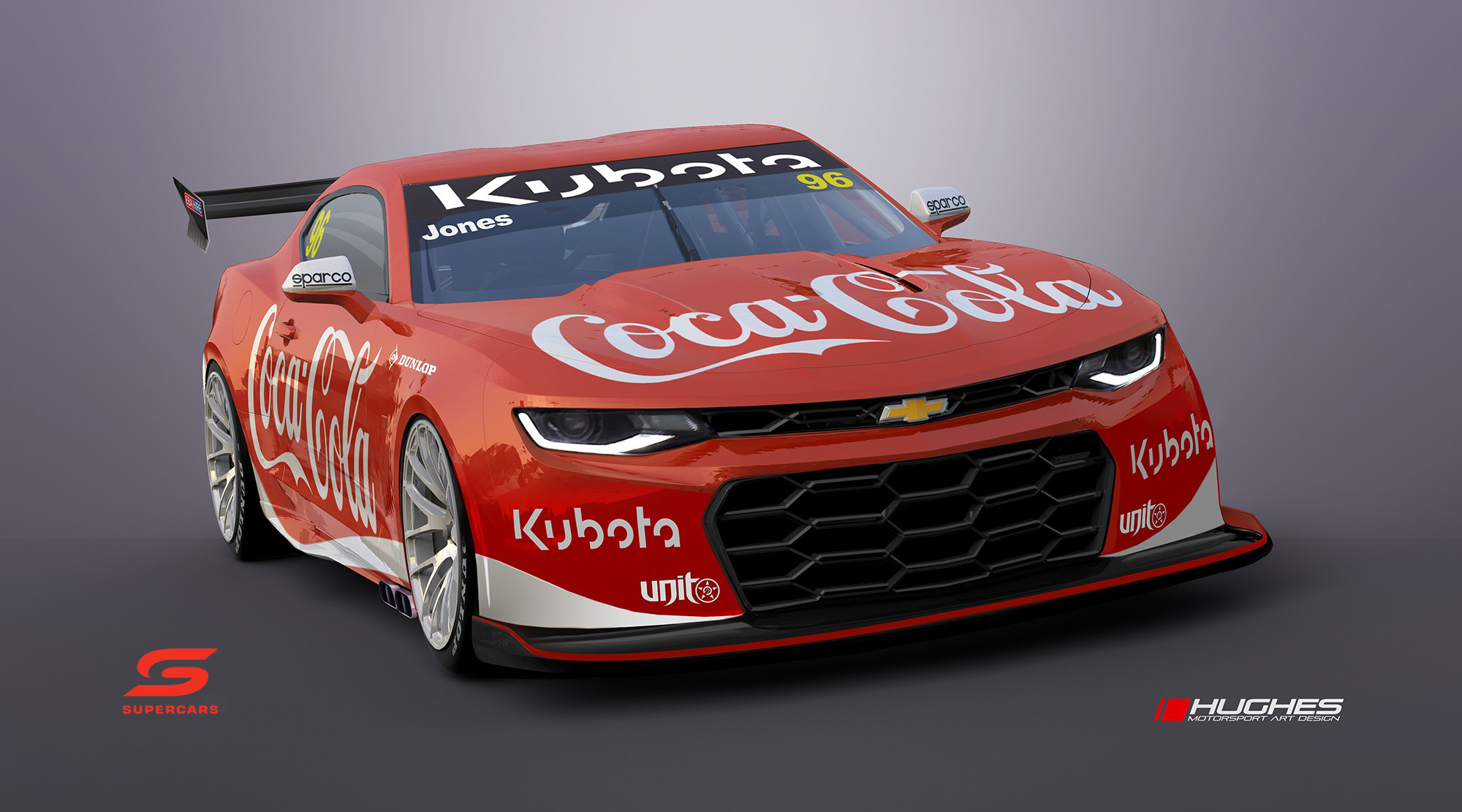 Fans will be able to watch the official launch of both the Gen3 Chevrolet Camaro ZL1 and Ford Mustang GT live from this year’s Repco Bathurst 1000.

Both the Gen3 Camaro and Mustang will be officially unveiled on Friday December 3 at Mount Panorama.

Fans will be able to watch the special ceremony streamed live on Supercars YouTube channel and Supercars Facebook page.

The livestream will commence at 7:35am AEDT.

Following Friday's special ceremony, the public will be granted access to view the Gen3 cars display within the Supercars paddock.

Gen3 cars will carry out on-track exhibitions at events in 2022 before the cars make their racing debut in the 2023 Repco Supercars Championship.

Supercars will return to the track on Friday for Additional Drivers only Practice 3 at 10:40am AEDT. Click here to view the track schedule.