How Davison’s 500th stacks up against the rest 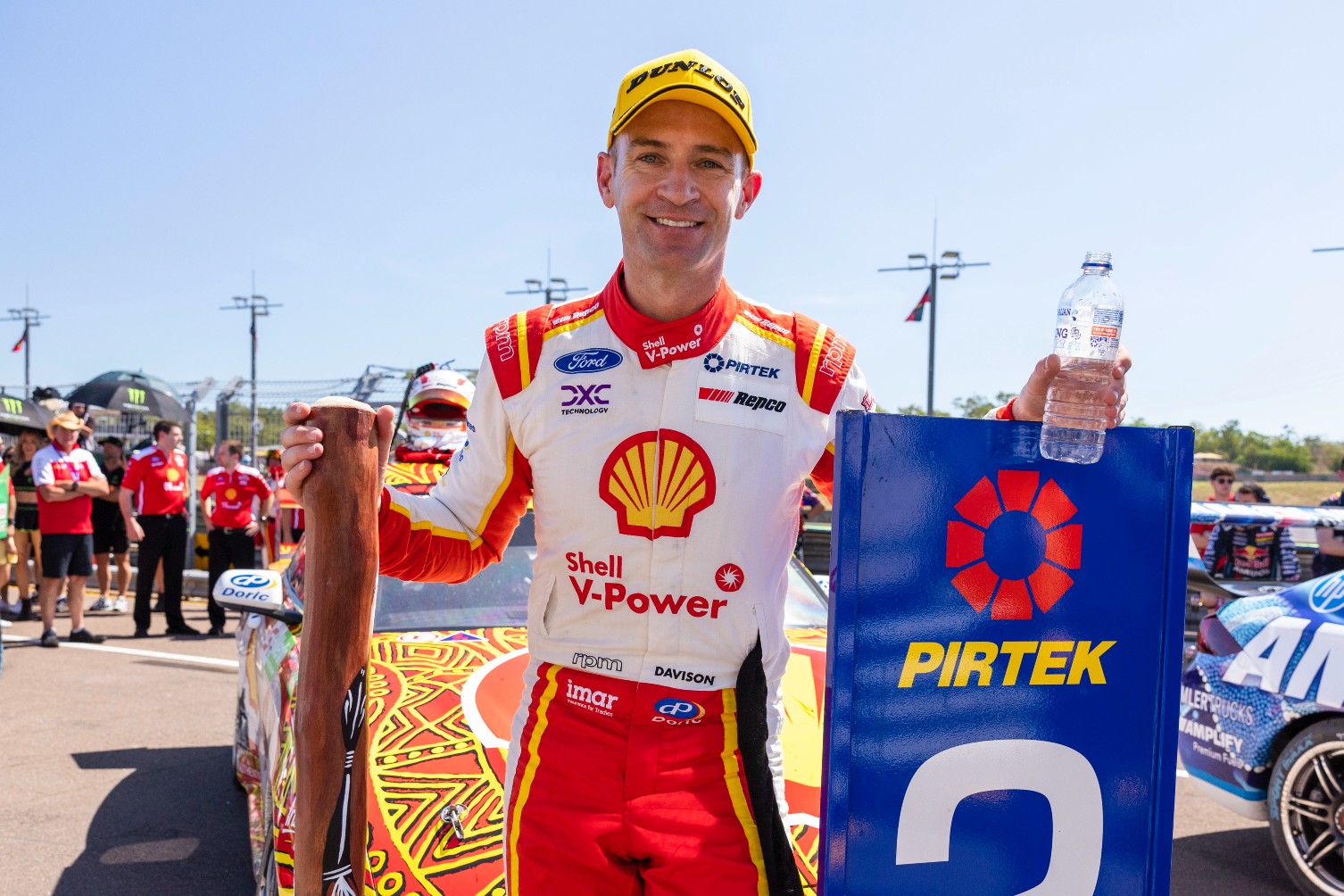 Will Davison marked his 500th Supercars race start with a podium at the Merlin Darwin Triple Crown.

However, with Davison's second place, all 10 drivers were unable to convert start No. 500 to victory.

Davison managed to become just the fourth driver to convert their 500th start into a trophy.

Russell Ingall was the first driver to bring up the milestone, coming at the Yas Marina Circuit in 2012. He finished 16th.

Lowndes is the only driver to have brought up 500 starts in Bathurst, where he has won seven times.

It would be until 2018 before another driver christened their 500th start with a podium.

Rick Kelly raced to third at Phillip Island aboard his family-run Nissan Altima.

Jamie Whincup was set to make his 500th start at Albert Park in 2020 before COVID-19 intervened.

His 500th race was delayed to Sydney Motorsport Park, and he duly raced to the podium. 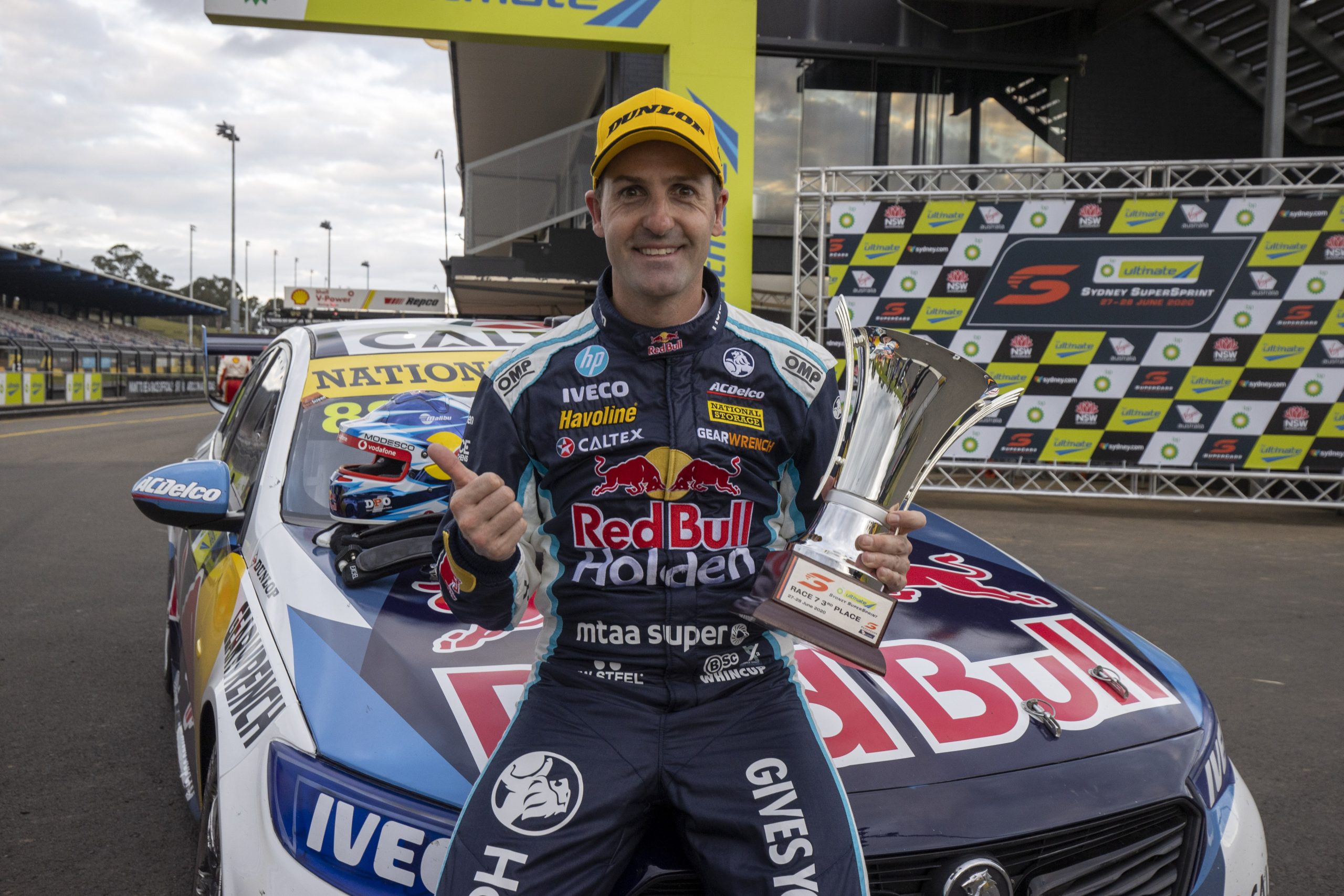 Whincup marked his 500th start with a podium

Davison is one of three drivers to celebrate 500 races in 2022 alongside James Courtney and Lee Holdsworth.

Courtney slumped to 20th at Albert Park back in April in race No. 500.

Holdsworth is set to bring up his 500th start in the opening race at the Penrite Oil Sandown SuperSprint.

Will the reigning Bathurst winner manage to become the first driver to mark the milestone with a victory?

How each driver fared in their 500th ATCC/Supercars race starts