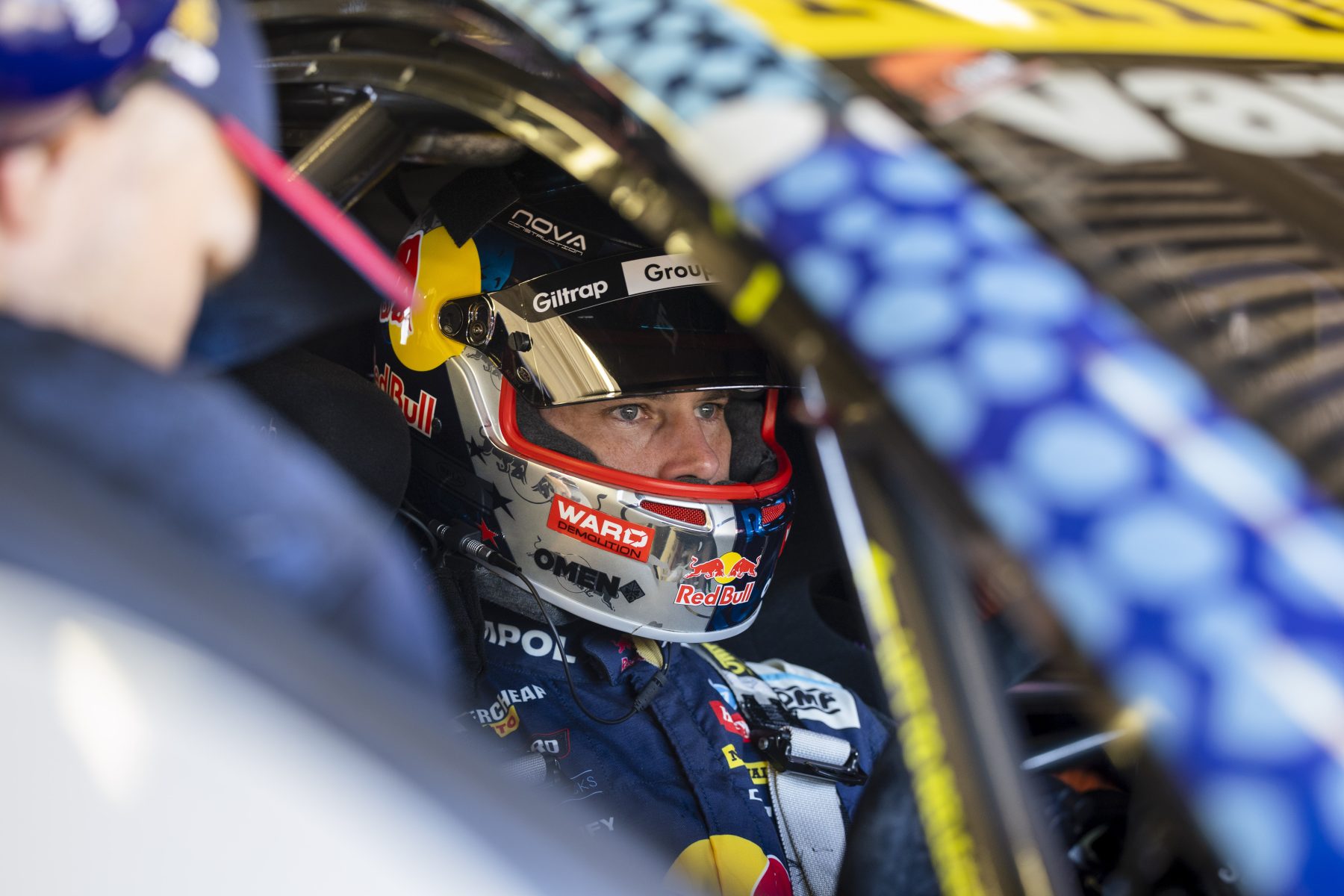 The hallmark of Shane van Gisbergen's title-winning form has been his ability to reach the chequered flag.

However, that nearly came crashing down at the recent Merlin Darwin Triple Crown.

Van Gisbergen clashed with Will Davison late in Race 18, and picked up steering damage.

The reigning champion limped home and was classified 21st, and was later slapped with a penalty over the clash.

It nearly ended a run of consecutive race finishes dating back to the middle of 2020.

What it did do was reduce van Gisbergen's championship lead, with Anton De Pasquale now 214 points behind.

Van Gisbergen is one of four drivers have active finish streaks of 50 or races.

Mark Winterbottom's run of finishes at Winton and Darwin boosted his run to 52 straight finishes.

Davison has officially finished his last 55 races dating back to 2019, notably, he missed the balance of 2020 after 23Red Racing shut down.

The longest streak belongs to Nick Percat, who last retired from a race in Townsville 2020 due to an engine failure.

The consistent Percat last crashed out of a race in Darwin 2020.

Van Gisbergen's last DNF was due to a power steering failure in Townsville 2020.

The Red Bull Ampol Racing driver is now on a run of 57 finishes, behind Davison's 61 and Percat's 60.

Van Gisbergen recently passed his second longest streak of 55, which was set across the 2010, 2011 and 2012 seasons while with Stone Brothers Racing.

His best streak can be surpassed should he finish both races in Townsville and the three Tailem Bend races.

While with Tekno Autosports, van Gisbergen finished 61 straight races between the end of 2013 and the middle of 2015.