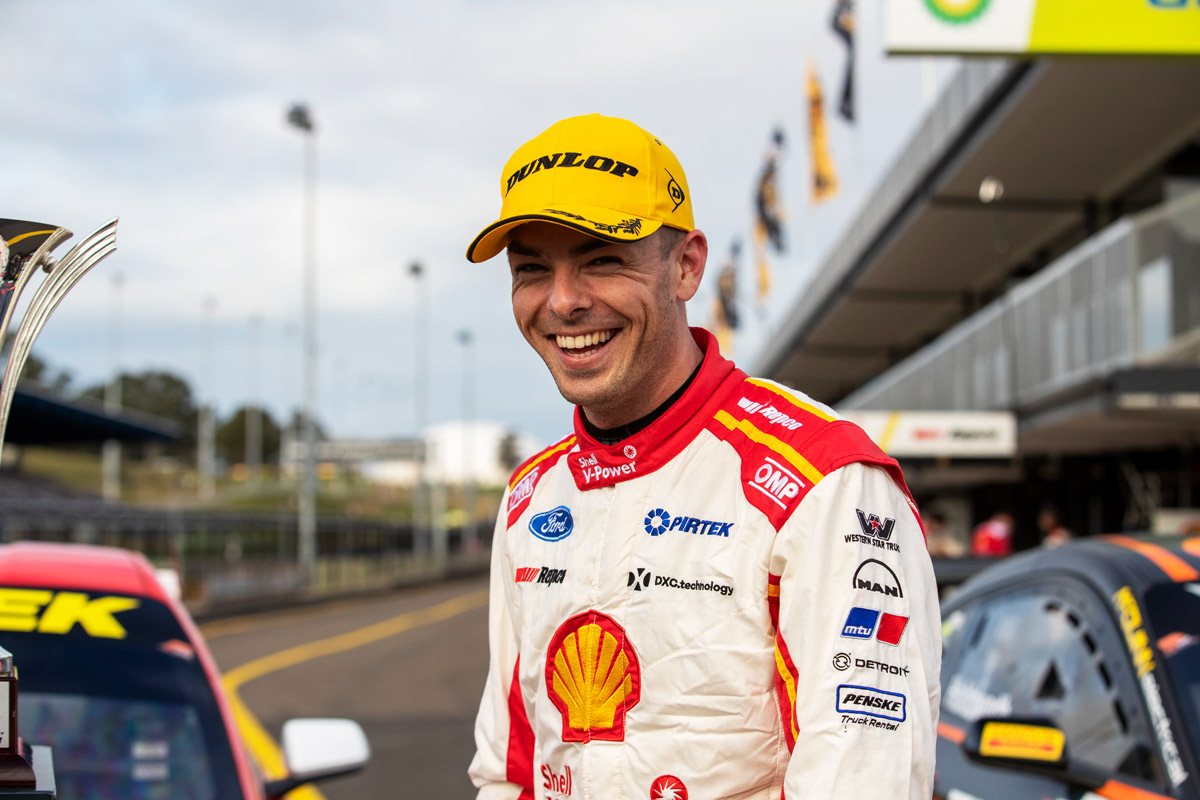 The Shell V-Power Racing Team star’s form either side of the COVID-19 lockdown has placed him well in pursuit of a rare third straight title.

Already, he has opened up a 107-point lead in the standings, with Jamie Whincup his nearest challenger.

Chaz Mostert is the only other driver within 200 points of McLaughlin’s tally, while his perennial title rival Shane van Gisbergen is just seventh overall.

The #17 Mustang driver’s sizeable buffer comes as he heads to the site of a remarkable success last year.

McLaughlin in 2019 became the first ever driver to win the prestigious Darwin Triple Crown, taking top spot in the ARMOR ALL Top 10 Shootout and both races.

Sweeping the 2020 edition of the BetEasy Darwin Triple Crown might be a little tougher given new tyre regulations to mix up the action.

Either way, if McLaughlin keeps up his dominant form – both of late, and at Hidden Valley Raceway – it would go some way towards putting him in a club of one.

The club? Never before has a driver turned their maiden title into a three-peat. 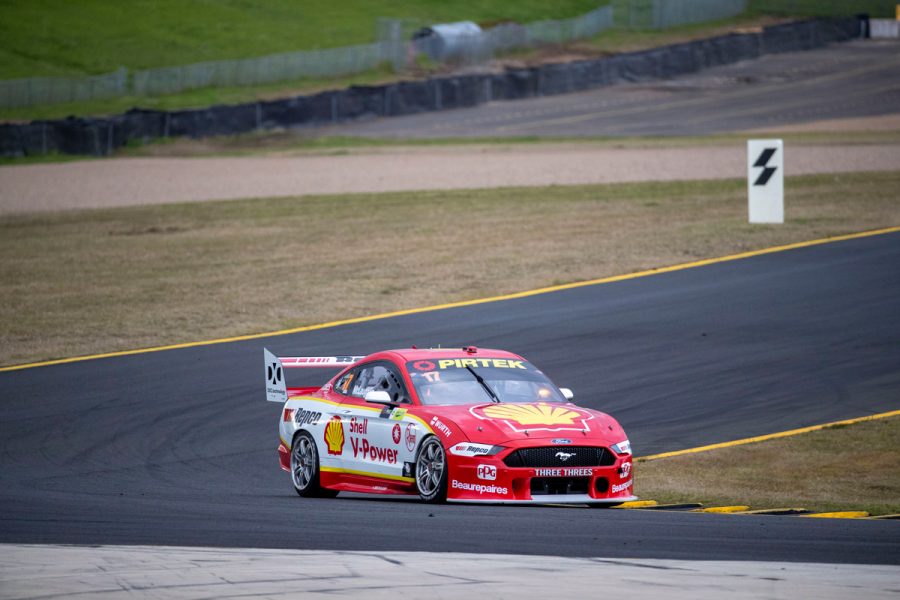 With back-to-back Top End events, he could foreseeably have tightened his grip on the trophy by the time he leaves the Northern Territory for the following round in Townsville.

It comes as Motorsport Australia publicly outlines its requirements for a legitimate championship, indicating that Supercars will be in a good position when it comes to its 2020 title:

“As such, Motorsport Australia expects Supercars will be able to award the 60th Australian Touring Car Championship at the conclusion of its season in 2020.”

The net result is that the 2020 championship will be official at the conclusion of the Darwin doubleheader the next two weekends.

That’s because the Northern Territory will become the fourth state/territory to host a 2020 event – following South Australia, Victoria and NSW – and six rounds will be completed by that point.

The above includes the shortlived Beaurepaires Melbourne 400, which counts due to the fact qualifying took place before the Grand Prix event was cancelled due to COVID.

With the COVID situation ever-changing around the nation, fluidity continues to be the key word attached to the 2020 calendar.

The BetEasy Darwin Triple Crown will be broadcast live on 10, Fox Sports and streaming on Kayo.

BetEasy Darwin Triple Crown  ›
Stay In The Know
Sign up to the Virgin Australia Supercars Championship Newsletter
We use cookies to ensure that we give you the best experience on our website. If you continue to use this site we will assume that you are happy with it.Ok