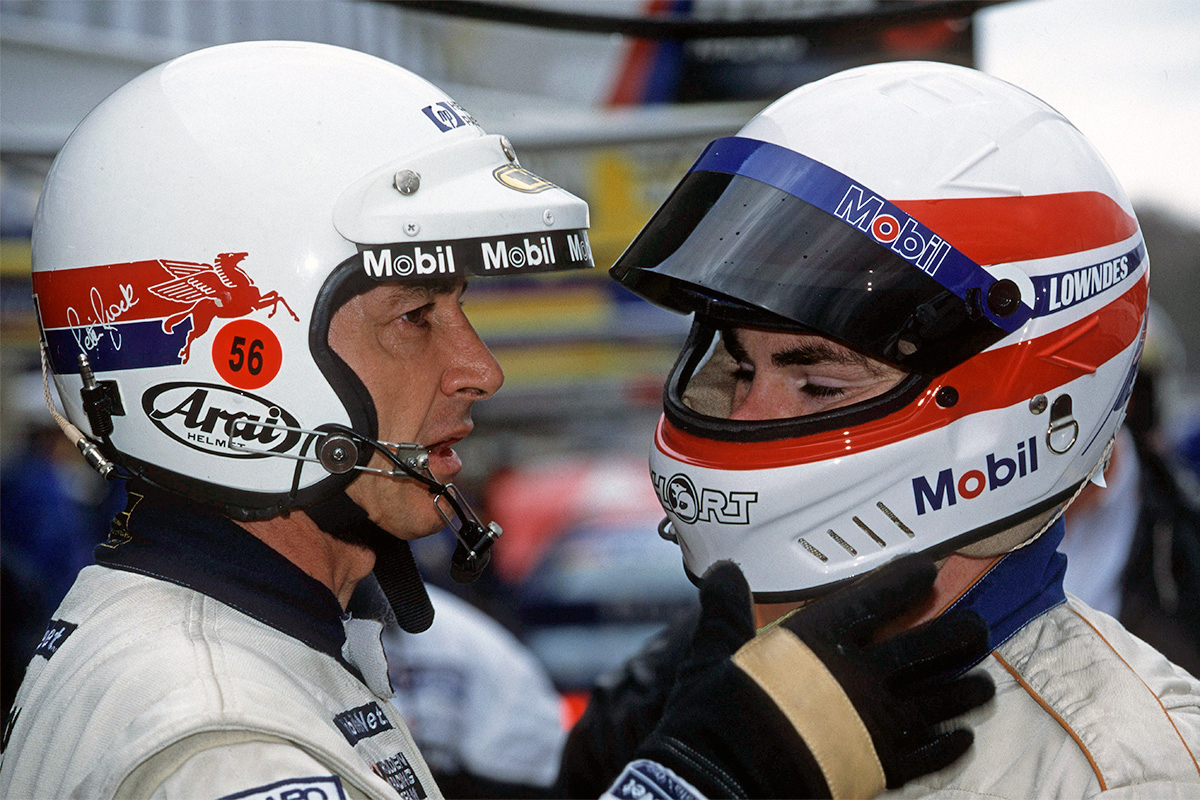 Former Holden Racing Team manager Jeff Grech has opened up on his full-circle journey with Craig Lowndes – including a prolonged period where the pair were not on speaking terms.

Grech was team manager of the powerhouse Holden squad during its golden era, winning title after title in the late ‘90s and early 2000s.

That run was kickstarted by Lowndes winning the championship on first attempt in 1996; repaying Grech for putting his faith in the youngster to replace Tomas Mezera as Peter Brock’s teammate.

That included arranging a top-secret test day out at Calder Park Raceway where he simply wowed the handful of onlookers.

“Initially when we tested Craig on the quiet, it probably stems from being personally, I was a young guy and I wanted to go racing and I struggled,” Grech told the Rusty’s Garage podcast.

“I did the motorbike thing but I would have loved to have done the car thing and I was looking to give a young guy a break and ‘let’s try to find a Peter Brock’.

“But I mean you have got commercial responsibilities, you have got major sponsors, the factory Holden component… everyone wants two stars…

“But within a day Craig had got the hang of it. I think by the second day he was matching and probably bettering times of our regular drivers.

“We just couldn’t believe it. And once that happened, it was just ‘we have got to get him in a car’.”

Grech speaks of the HRT glory days as a ‘magical’ time and is clear on the fact Lowndes played no small part in that.

“Everyone says HRT made Craig Lowndes; Craig Lowndes made HRT, together with Peter. He was just awesome and it was a great journey.”

When Lowndes ventured to Europe in 1997 to try his hand at the International Formula 3000 Championship, Grech thought he was on a path to becoming the next Ayrton Senna.

That didn’t quite work out though, Lowndes returning to win another two Supercars titles in ’98 and ’99.

He would stay with HRT for one more season before a high-profile switch to Ford and Gibson Motorsport in 2001. 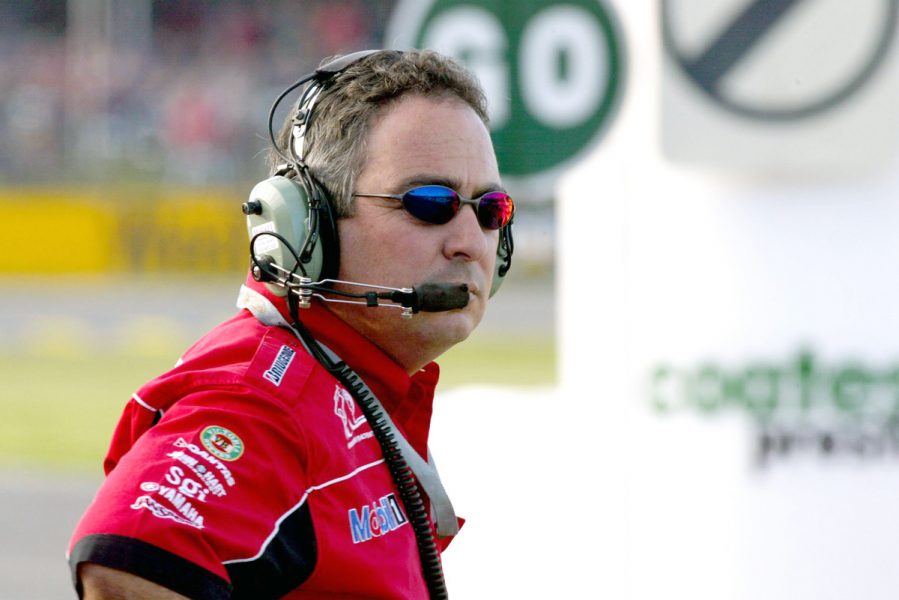 With that came a major bump in Grech-Lowndes relations, something Grech regards as a major regret.

“When Craig went to Ford, that was a big moment for me and look, I don’t think I handled myself well at all,” Grech confessed.

“It got messy obviously with contracts and stuff like that but I took the side of the team and I probably didn’t handle it anywhere near as well as [I should have].

“As a matter of fact, for a lot of years I didn’t have contact with Craig, not because I didn’t want to, but we sort of departed and we never really had a one-on-one with each other over a beer.

“I know he did it for good reasons, there’s no two ways about it, Ford wanted him and Ford got him and that’s how sporting entities happen. People come along and a team snavels that guy.”

The pair got back on speaking terms after bumping into one another at a party several years later.

“It was a privilege. That was when I met Lara [Lowndes] for the first time and we have really connected, which was great, because we had that period where I felt a bit lost because I hadn’t been in touch with Craig,” Grech said.

“It was good, I really appreciate him and Lara taking the time to reconnect.

“It’s been a bit of a highlight of my later years to be honest.”

Among others that Grech reserves special praise for during the two-part podcast are his former boss Larry Perkins and, in particular, HRT mentor John Crennan.

“John always had my back and supported me and I’ll never forget him for that,” he added.

The full suite of Rusty’s Garage episodes can be found here.