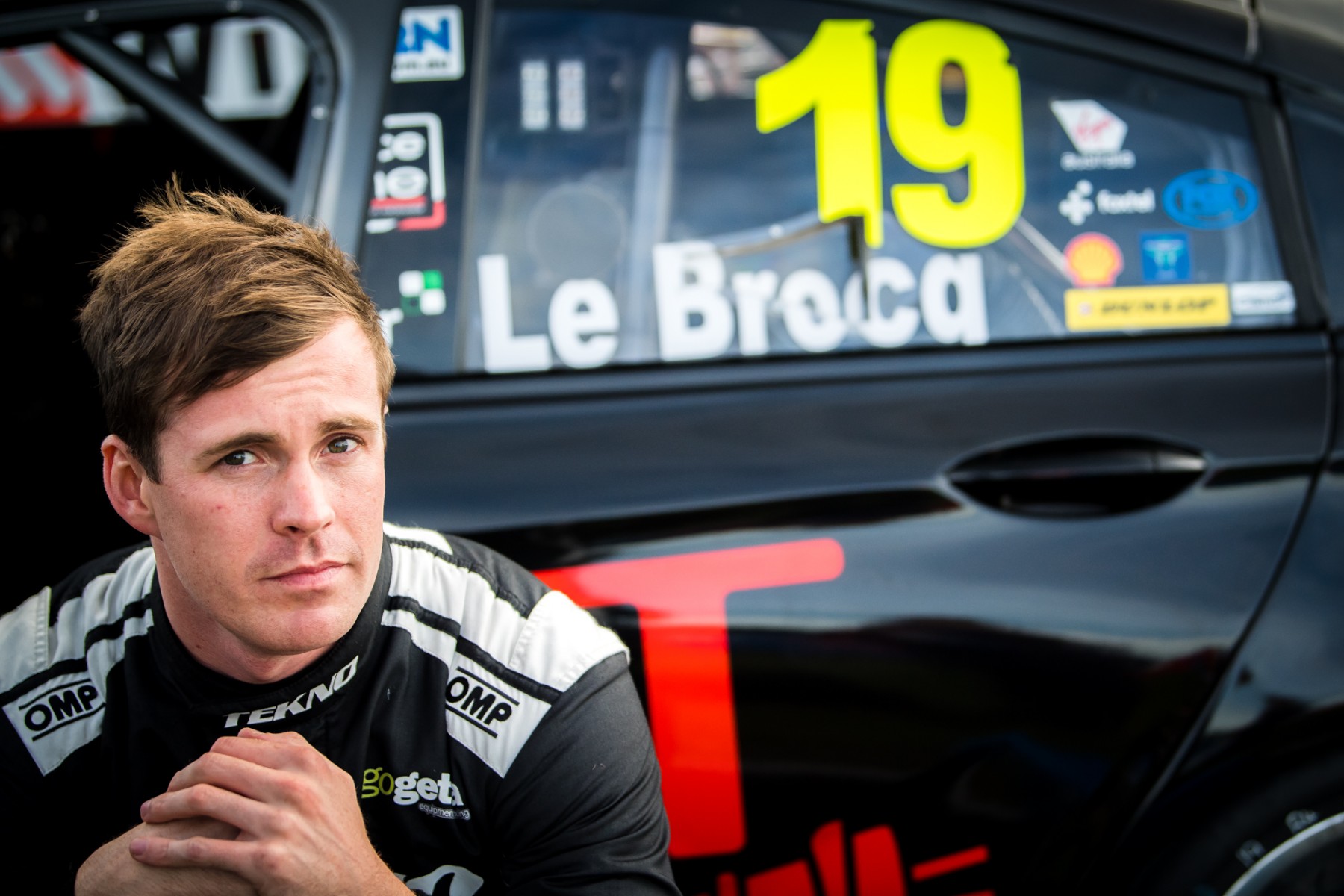 Le Brocq had a standout weekend in Tasmania, starting ninth and finishing 10th on Saturday, before backing it up with fifth on the grid and in the race on Sunday.

The results came after the Dunlop Super2 Series graduate had failed to qualify higher than 18th and finish better than 20th across Adelaide and Albert Park.

While the Triple Eight package campaigned by Tekno was the car to have at Symmons Plains, a switch to right-foot braking was also credited as a factor in his performance.

Le Brocq had been one of just a handful of drivers in the field to left-foot brake, with the majority – including all three of Triple Eight’s stars – using the right.

Praising Le Brocq’s dedication to making the switch, Tekno manager Adrian Burgess said simulator time and a change of road car were both part of the adjustment process. 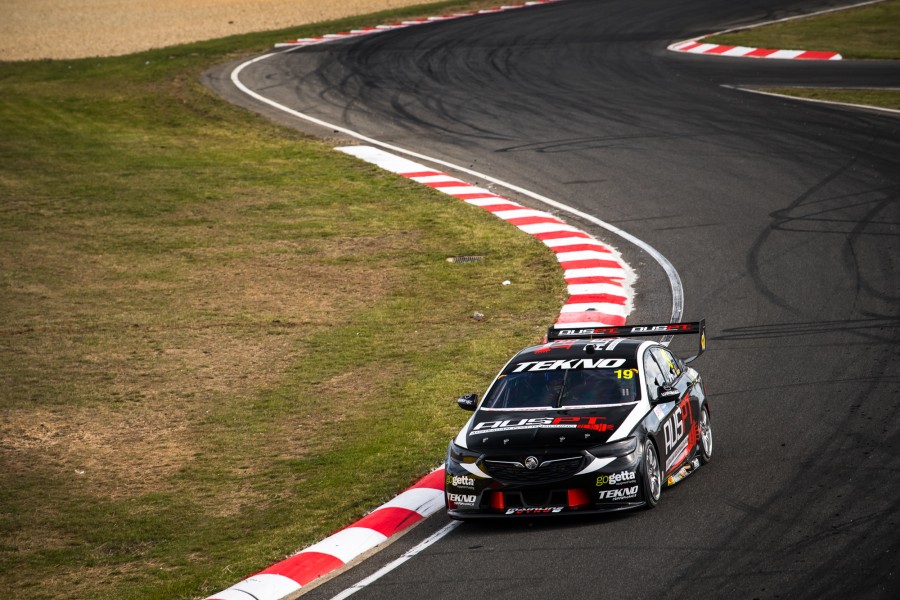 “He hadn’t right-foot braked for four years. These cars are very difficult to drive and the level of intensity form Super2 is just another step.

“He probably thought he could get away with it and manage it, but this is another level, if you’re a couple of tenths off here you’re 20th.

“We knew we had a problem in Adelaide and before we went to the Grand Prix we went, 'do we go right-foot now?'.

“We decided against it for one reason or another, but we struggled again there, so we said we’ve got to get on and do it.

“There were three or four days in the simulator, as well as getting him a manual road car to drive; we did anything and everything you can do to prepare.”

Le Brocq, who finished fifth on Sunday despite a broken front-splitter, said that switching to a manual Commodore road car was about more than just braking.

“My pit releases and all those sorts of things haven’t been fantastic, so driving a manual day-to-day is about trying to get the old brain working a bit more.

“This way when I get to the race track it’s not so foreign.”

Burgess added that the Symmons Plains result was a fine reward for the whole Tekno team, which underwent a major restructure under the Englishman's leadership in the off-season.

“It’s early days, but Jack is a pleasure to work with and all the team is motivated and enjoying it,” he said.

“We put a new group of people together as well this year, so it’s been a big team effort.”