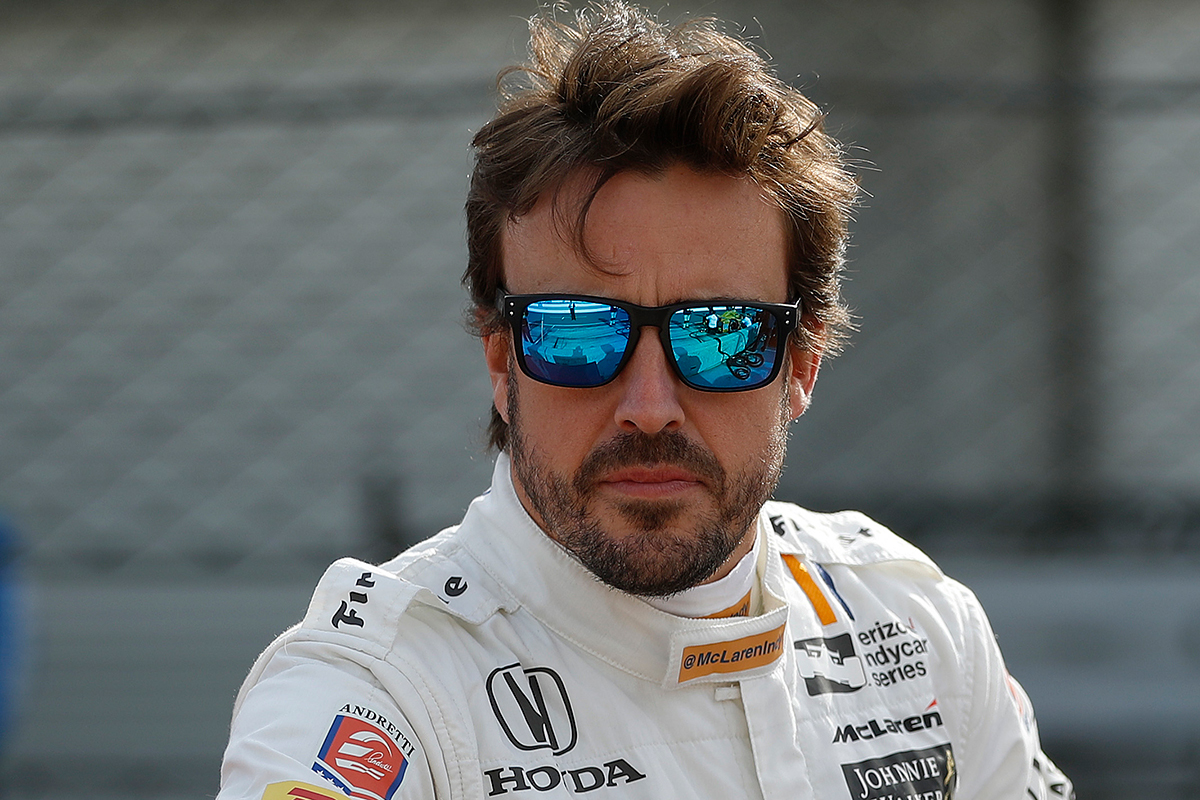 That Will and Alex Davison will team up for all three races of the PIRTEK Enduro Cup is a by-product of Formula 1 driver Fernando Alonso’s extra 2018 program.

Two-time F1 world champion Alonso has been cleared by McLaren to contest the World Endurance Championship with Toyota.

On the second version of the 2018/19 WEC ‘Super Season’ calendar issued last September, the race at Fuji in Toyota’s homeland of Japan clashed with F1’s US Grand Prix at Austin on October 19-21.

In February, to ensure its star driver Alonso could tackle all of 2018’s races, WEC organisers opted to move that Fuji event forward by one week to October 12-14.

That was – ironically – its date on the initially-announced calendar, and recreates a clash with the IMSA SportsCar Championship’s Petit Le Mans.

It does, though, avoid a clash with the final leg of Supercars' Enduro Cup, the Vodafone Gold Coast 600, for Alex Davison.

The 38-year-old will drive a Gulf Racing Porsche in the WEC’s GTE-Am class alongside the majority of the Porsche Carrera Cup Australia. 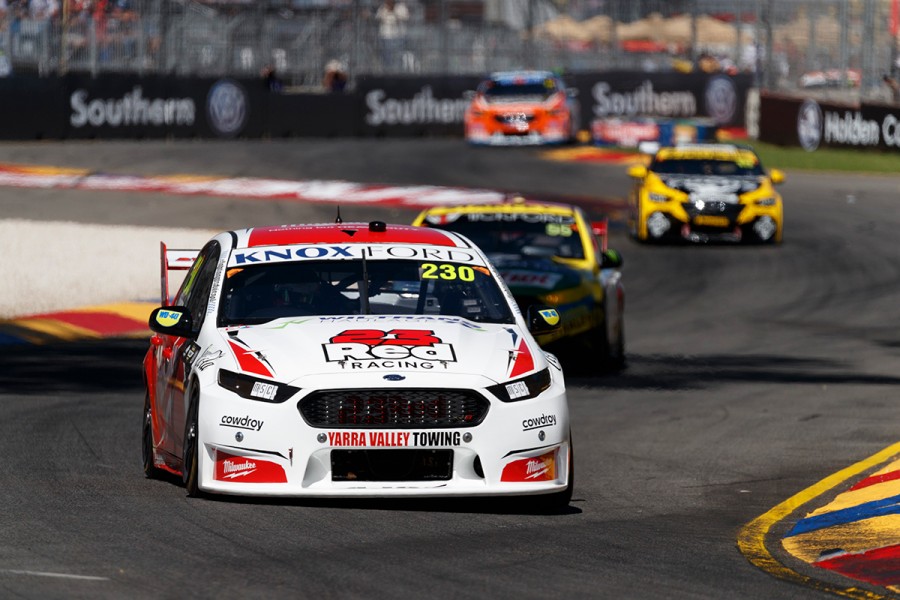 Moving the Fuji date means 23Red Racing can run the brothers together in all three of Supercars’ long distance races.

Without the change, team owner Phil Munday would have paired the Davisons together for Sandown and Bathurst, and had a Surfers substitute in mind.

“I never made the phone call to the person [substitute] I was going to ring,” he said. “I didn’t need to.

“We were looking to see how we’d work around that, but it’s worked out really well, Alex will do all three.

“It’s really come together perfectly [with Davison’s WEC role], really. It’s always good to have the miles under the belt - for that to be what he’s doing now and for that to flow on for us is awesome.” 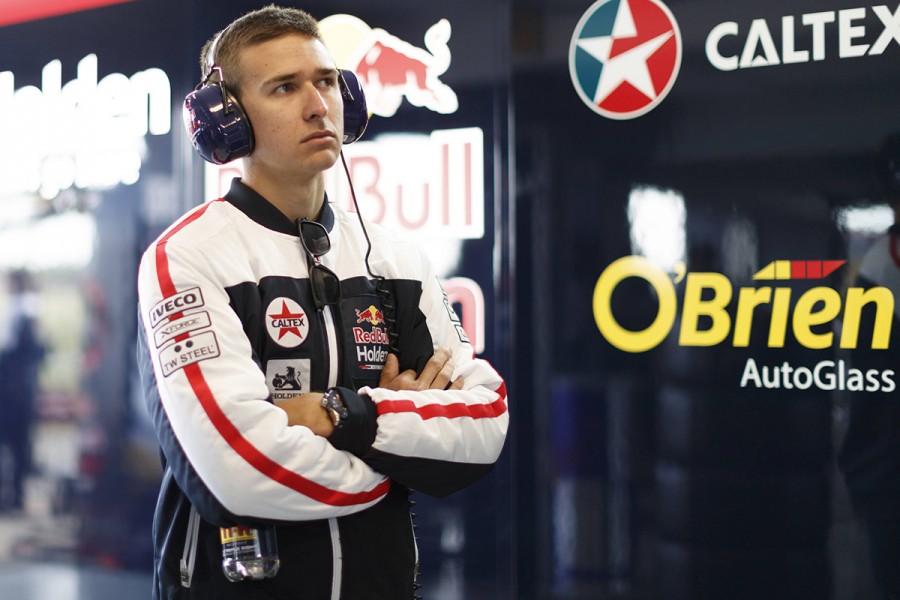 Date change too late for Campbell

Campbell is moving to customer GT racing with Porsche this year, from its one-make Supercup on the F1 bill, and has been placed with Dempsey-Proton Racing in the same WEC class as Davison.

Roland Dane has, though, highlighted Campbell as a likely driver for its planned Bathurst wildcard with the V6 twin-turbo being developed with Holden.