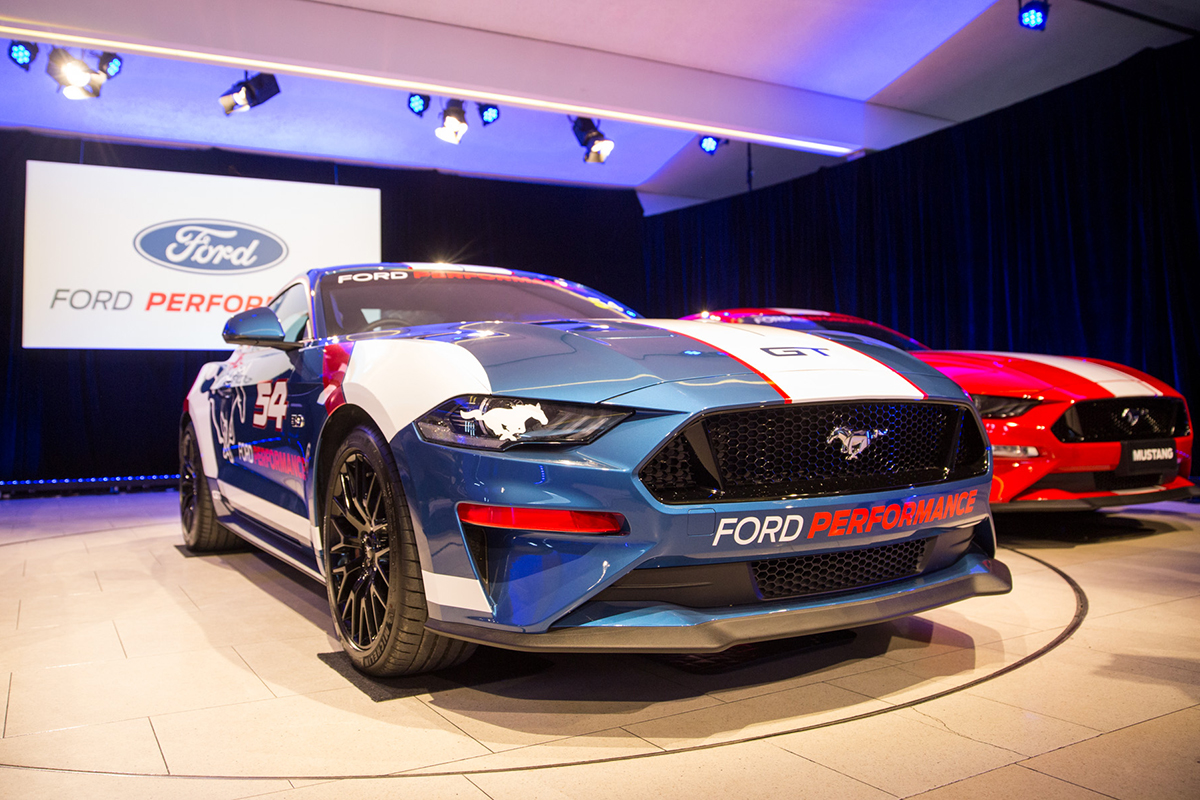 A visit to the 2017 Adelaide 500 by a key US Ford Performance executive played an important role in the Blue Oval’s return to Supercars racing.

Team Penske president Tim Cindric has revealed Mark Rushbrook, who is now the global director of Ford Performance, attended the event to see the championship first-hand.

Rushbrook was at that point the motorsport engineering manager for Ford's Detroit-based racing arm, before graduating to the top job at the end of the year.

While Ford Australia’s final sign-off for the Mustang Supercar project came in March 2018, Cindric says Rushbrook’s first-hand experience was pivotal in the process.

“Really, the change in Ford’s strategy, [was about] not only Australia, but the American group understanding how important it is,” Cindric told Supercars.com.

“The strength of the brand [is high] in the Australian market.

“Mark Rushbrook came across with me to Adelaide in 2017 and I think that was a big part of them understanding first-hand the status of Supercars and their brand within that.

“It reignited the thought process and the support level, at least from the top.

“It’s got to happen through the Australia group, so it wasn’t the only thing, but it was a good catalyst.

“That Ford brand has to embrace it, otherwise it doesn’t work. So it was a big part of it, Mark seeing it first-hand.” 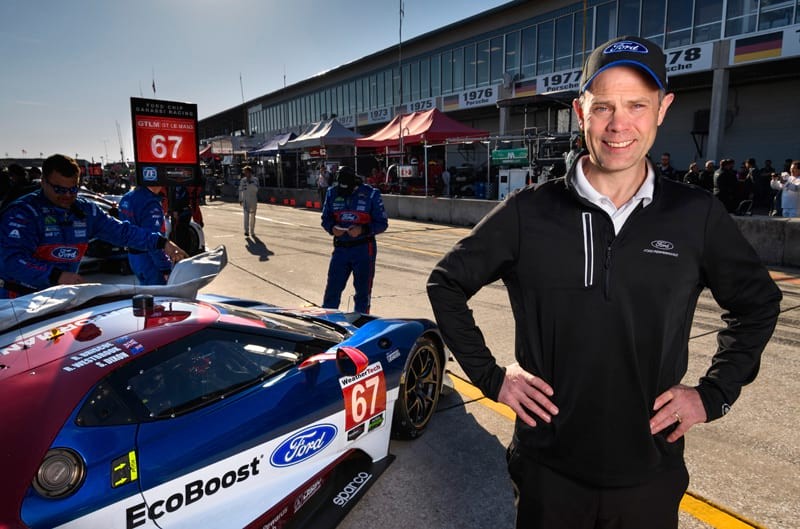 Mark Rushbrook has been Ford Performance's global director since late-2017

Penske had been pushing for Ford backing since it began investigating its Supercars entry in late-2013, 12 months before buying into Dick Johnson Racing.

Cindric admits “we listened to all the conversations along the way” with other manufacturers, but remained patient with the Blue Oval.

“[Ford’s backing] is great for the series,” said Cindric.

“It would have been a shame if you couldn’t have the legacy of the blue-versus-red continue. A year ago we weren’t sure whether that was going to happen or not happen.

“Between us and Tickford, we homologated the FG X (ahead of 2015), just as a way of trying to stay competitive without just going to a Holden.

“To be able to run a Mustang – not just here – but to be able to run that iconic brand now in the NASCAR Cup Series, as well as Xfinity, and have a fleet of three different types of Mustangs, it’s really cool.”

While the Mustang development program is being split between Australia and the United States, Cindric says Penske’s headquarters in North Carolina has no direct involvement.

“I don’t really see our shop having much input,” Cindric said, with his teams busy on NASCAR, IndyCar and IMSA projects.

“I think some of the tools that we utilise in terms of the CFD products and that type of thing are things that Ford Performance really looks at.

“That was a new party, a new entity or resource that we didn’t have when we did that together with Tickford, and obviously Ludo wasn’t onboard at that point in time.

“I think right now, it’s always a struggle to keep on schedule because all the engineers want to take more and more time to optimise this or that.

“But when you work backwards in terms of production time and the rest of it, we still need to get this thing homologated towards the end of the year, so we’re starting to put some hard deadlines in terms of finalising parts.

“But I think they’ve done a really good job, Tickford and our group here, and Ford Performance of divvying up different duties and figuring out what the different strengths are. It’s looking good.”

Seven Mustangs are now expected on the 2019 Supercars grid, with Matt Stone Racing having announced a switch to Holden, effective immediately.