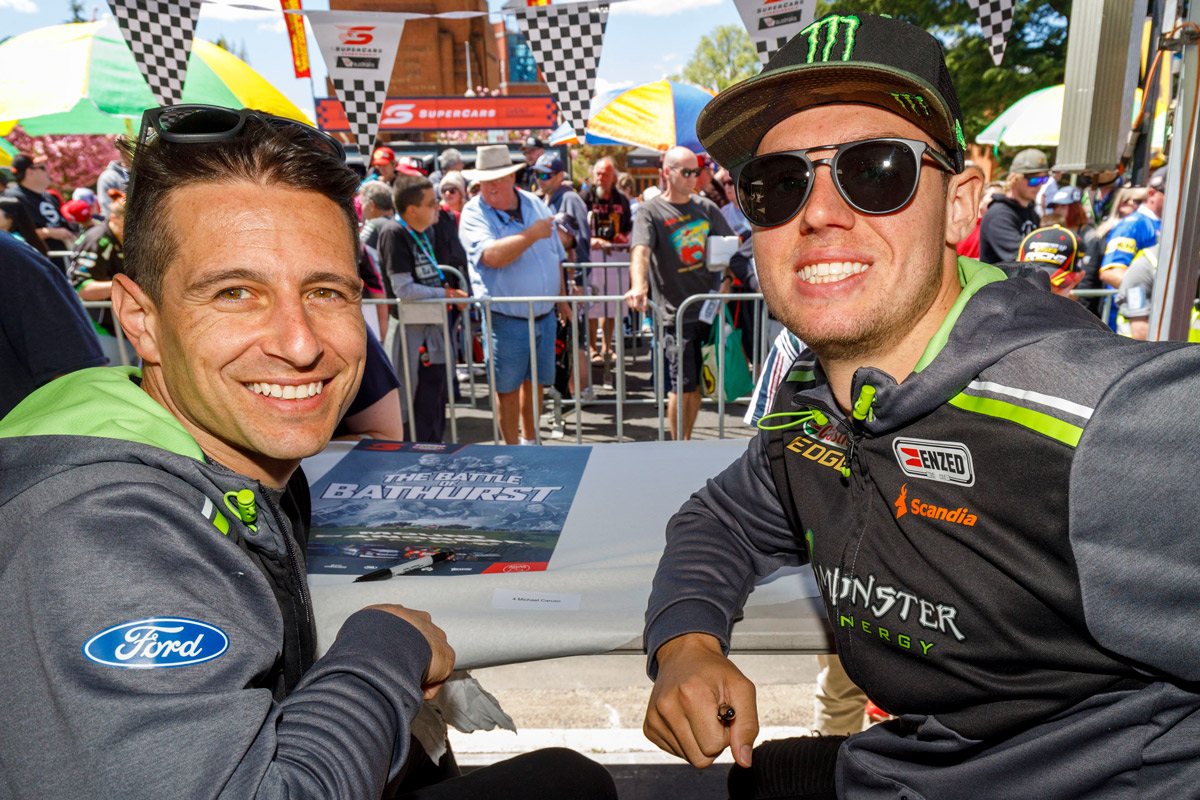 Supercars veteran Michael Caruso has revealed a missed call was the reason he ended up partnering Cameron Waters at Tickford Racing and not former teammate Lee Holdsworth.

Caruso and Holdsworth worked side-by-side at Garry Rogers Motorsport from 2008 to 2011, forming what has become a long-term friendship.

When Caruso became an unlucky loser in the 2018/19 silly season as Kelly Racing assessed its options, the two-time race winner dialled Holdsworth, who had just joined Tickford from Team 18.

The purpose of the call was to see if they could reunite as a rock-solid PIRTEK Enduro Cup line-up.

“I actually rang Lee first and said ‘hey, I’m going to be looking for an enduro drive’ but he didn’t pick up the phone,” Caruso said on the V8 Sleuth podcast.

“And then I spoke to Waters and he worked out that he wanted a co-driver and he was like ‘I want Caruso’ so he ran in there and went to Tim [Edwards, Tickford CEO] before I had spoken to Tim, so that’s how that all started.

“So had Holdsy picked up the phone that day I could have been teammates with him last year.”

As it turned out, Waters and Caruso would become a dynamic combination although the cards did not quite fall their way – most notably at Bathurst when Waters was taken out by then teammate Chaz Mostert while battling at the pointy end.

Holdsworth would instead be paired with young gun Thomas Randle, the duo placing third at Sandown. 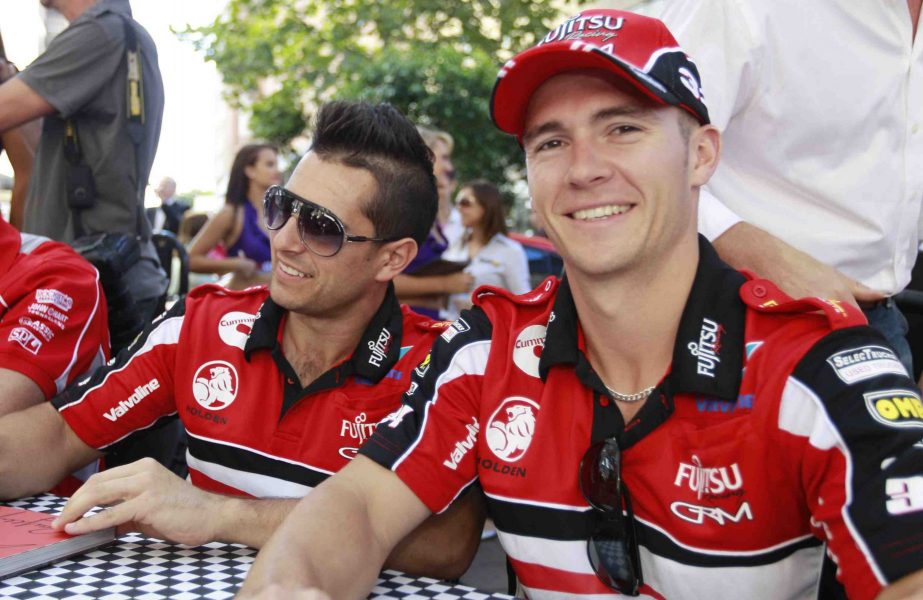 Waters/Caruso are expected to team up again in 2020, while Holdsworth’s co-driver is yet to be announced following Randle’s move to Brad Jones Racing.

Tickford had unveiled James Moffat, Jack Perkins and Alex Premat as the other three co-drivers in their ranks for this year.

An element of uncertainty though does surround Premat’s ability to travel out from his Las Vegas base before October’s Supercheap Auto Bathurst 1000.

Other topics covered in the two-part podcast include how Caruso nearly made his main game debut with Tickford satellite Ford Rising Stars Racing in 2008 before being picked up by Garry Rogers Motorsport, and the tragic circumstances behind his ’06 Bathurst debut.

Then 23, Caruso had missed out on a co-drive but would be suddenly called up for BJR after the death of co-driver Mark Porter in a Super2 race accident earlier that weekend.

“Brad and Kim approached us and said ‘we’d like to chat with you’,” Caruso recalled.

“It must have been the Friday night – and I didn’t know much of what was going on with Mark – they said ‘look, we just need to be prepared for every scenario’.

“At that stage I wasn’t thinking that he’d passed or anything, I was just thinking he’s had a big shunt, he might have broken his leg or whatever.

“[After learning of Porter’s passing] they said ‘if you don’t want to, we get it’… I wanted to because the team wanted to do it.

“They sort of wanted to do it, it felt like, for him. They didn’t want to just stop and park up.

“It was a pretty hard time for everyone in the team, which I could feel.

“I didn’t know Mark personally, but yeah it was a weird feeling up and down pitlane for a while afterwards as well.”

He would spend another year in Super2, placing runner-up in the 2007 series, before graduating to the main game where he would take wins for GRM and Kelly Racing.