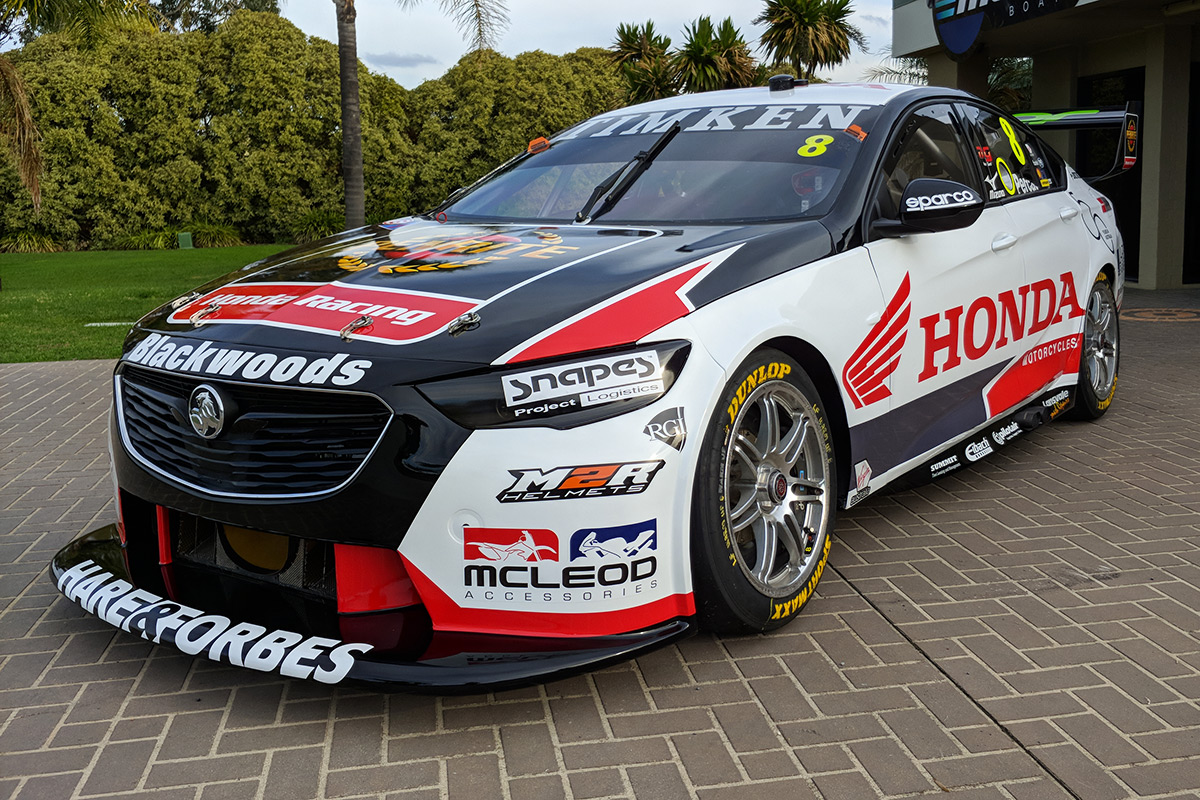 A white-black-and-red scheme comes in association with McLeod Accessories and the Penrite Honda Racing motocross and supercross outfit.

Percat starts the Albury-based BJR's home event eighth in the Supercars standings, one spot ahead of team-mate Tim Slade.

The Holden squad tested at Winton last Wednesday, and will again run a fourth car with wildcard Jack Smith.

"It’s fantastic to arrive at Winton as the Honda Motorcycles Dealer Team this weekend," Percat said.

"The Honda brand resonates well with Supercar fans, as they enjoy all things that go fast, whether it be four wheels, or on two wheels.

"At this time of year, many of the guys from the BJR team are loading up their Honda motorcycles and going out riding on their weekends off; it’s a part of their lifestyle.

"They enjoy the freedom that two wheels provides and generally arrive back to the workshop talking about all the fun they’ve had out camping and riding on their Honda Motorcycles.

"With a test day under our belt last week, we go into the Winton event as prepared as we can be, and we plan to continue our string of strong performances.

"It’s been a great team effort all year, and the consistency in our results show." 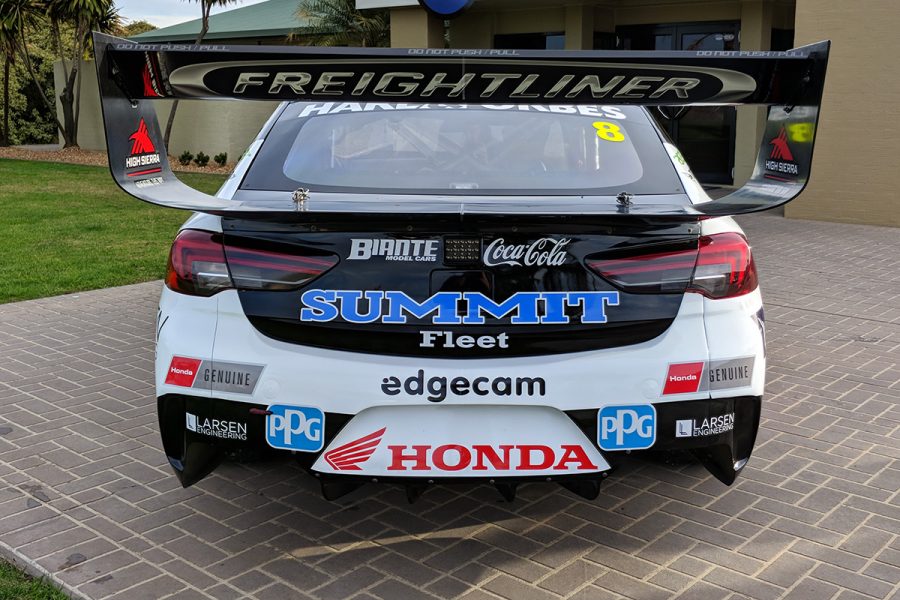 Brad Jones says two wheels were his and brother Kim's first love, rather than four.

"When I think about it, Kim and I first raced motocross and road racing respectively before racing cars," he said.

"Our Dad Phil loved car racing. There is a unique crossover between the two genres, which most riders and drivers will agree.

"Supercars' exposure to regional Australia is unparallel to any other mainstream sport.

"When McLeod Accessories spoke to me about launching their alignment with Penrite Oil it made perfect sense to highlight these fantastic partners at the Winton event."

Tim Blanchard will be first out in the Commodore on Saturday at Winton in the additional-driver session, before teaming up with Percat in the PIRTEK Enduro Cup.