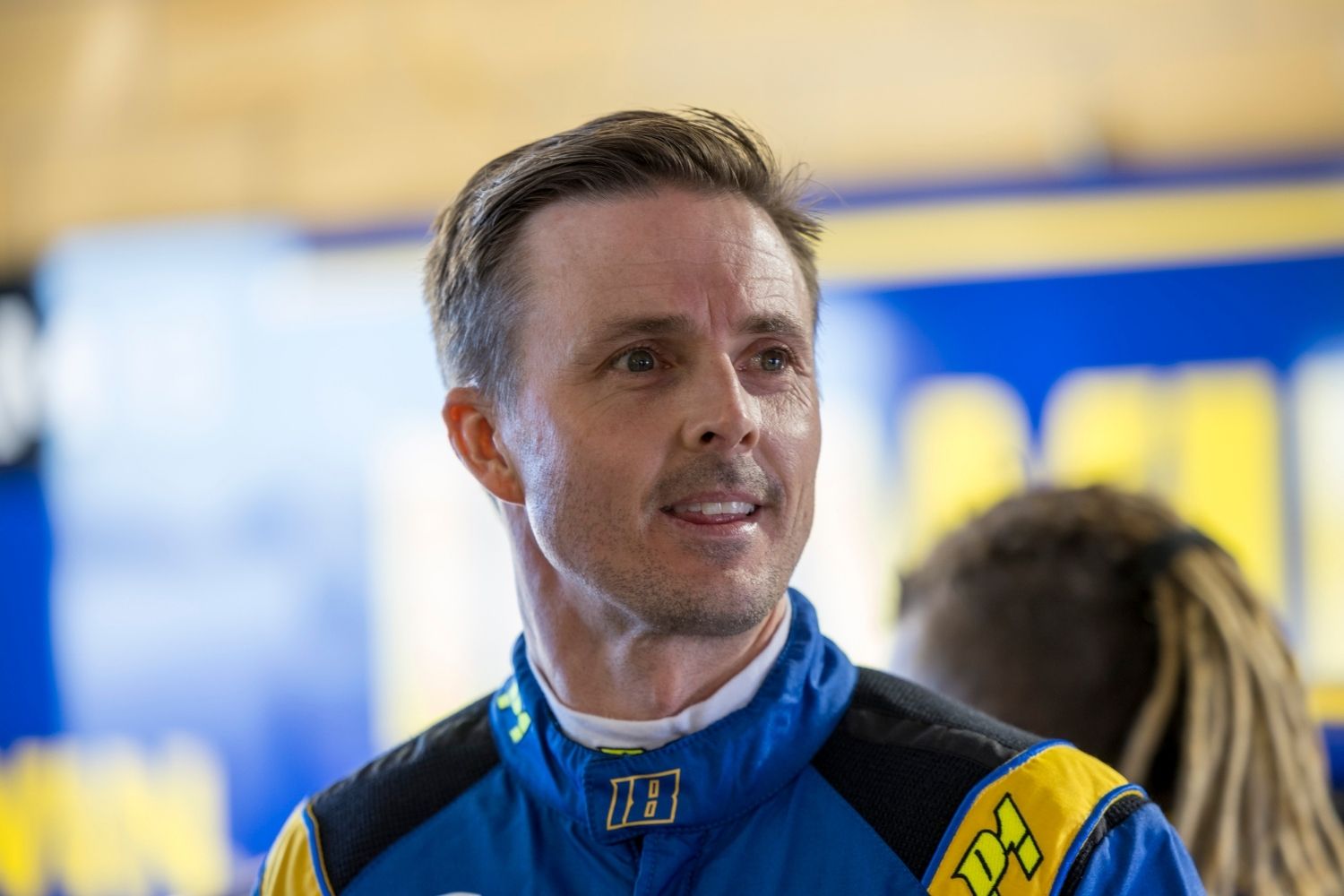 Team 18 driver Winterbottom will become just the fifth driver in ATCC/Supercars history to reach the milestone.

He will do so at Sydney Motorsport Park, which is just seven kilometres south of Doonside, where he grew up.

It was announced last week that the 2021 Repco Supercars Championship will resume at Sydney Motorsport Park.

The 2015 series champion will bring up the milestone in the third race of the Bunnings Trade Sydney SuperNight on October 31.

Winterbottom, the 2013 Bathurst winner, recently made his 500th consecutive race start at the OTR SuperSprint in May.

He has scored 36 poles and 38 wins, and is fourth all-time on the podiums list.

He also clinched his 2015 championship at Sydney Olympic Park in Homebush, which hosted the season finale between 2009 and 2016.

Winterbottom will reach the 550-race milestone at the same venue where he began his karting career. 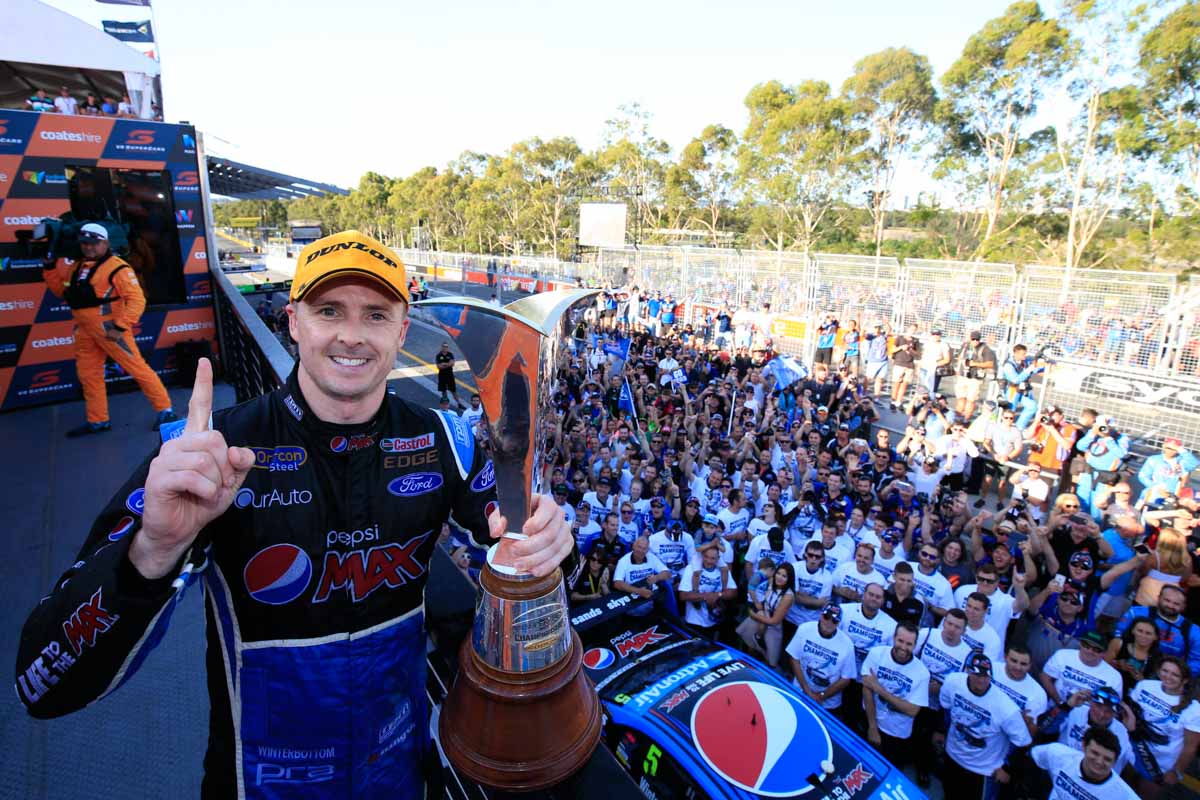 Winterbottom clinched his 2015 title in Sydney

"Sydney Motorsport Park is a good track for me," Winterbottom told Supercars.com.

"It’s got a lot of history for me, it’s where I’m from, so it’s good to go back, as Western Sydney always means a lot to me.

"In this uncertain time, you feel comfort in going to somewhere for four rounds that is where you’re from, I've got family there too that help us out a lot.

"I remember I used to sneak into Sydney Motorsport Park back in the day when I couldn’t afford a ticket and watch the races.

"I know the tricks of the trade there, where to eat, where to train and where to do all that sort of stuff.

"It's cool to hit milestones, every time you get to a milestone there are less and less people that have achieved the same so that's cool.

"But I honestly just want to win races and I think our preparations have been very good in our in our off time because our guys have worked every day which is great."

The first of four consecutive weekends of racing in Sydney will play host to a trio of 32-lap sprint races.

Two of the races will be held under lights, marking the first night racing since 2020.

Winterbottom is looking forward to the challenge of running under lights and putting on a show for his hometown fans. 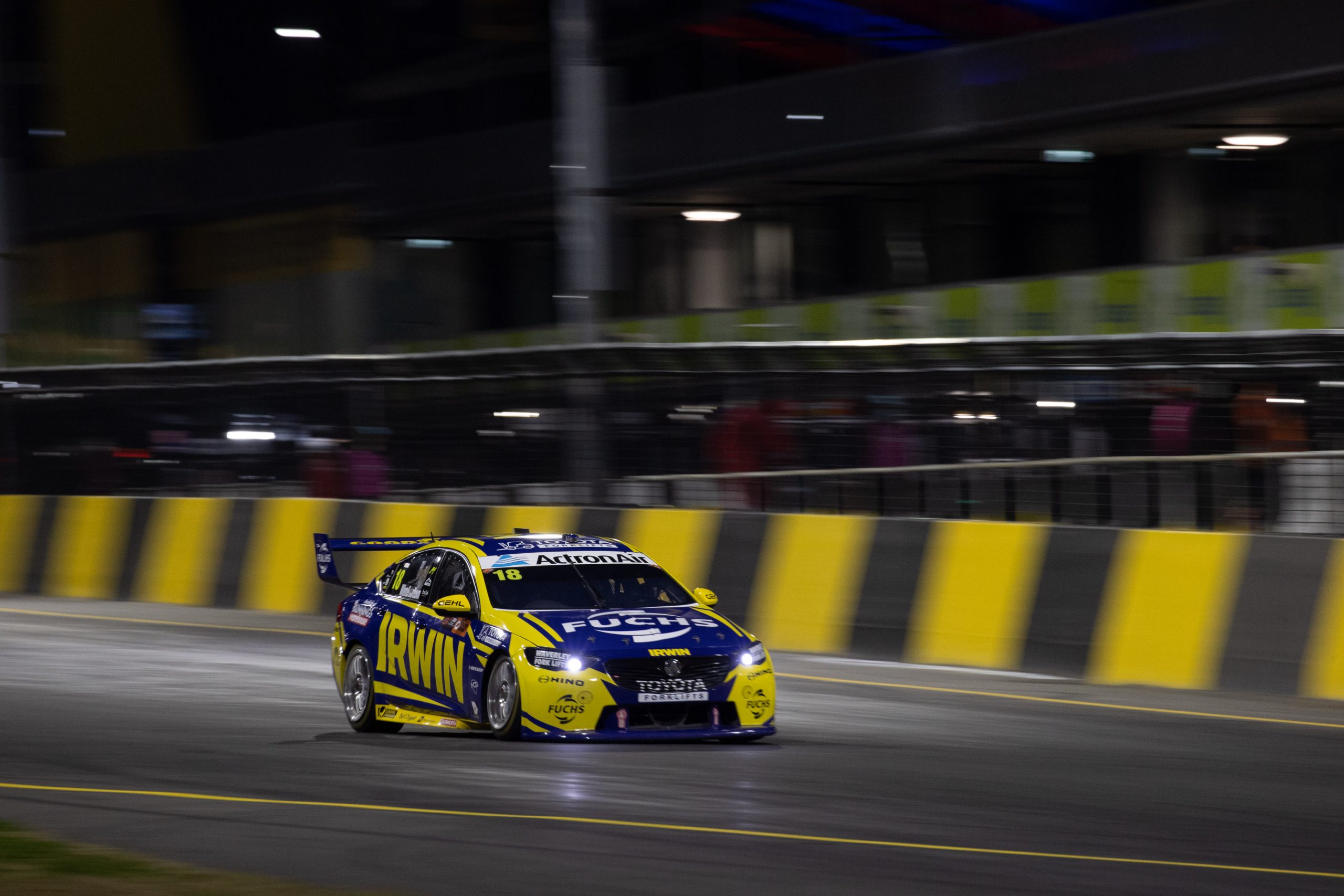 "Our cars look faster and it's such a great spectacle under lights," Winterbottom said.

"It makes you work hard; it changes your perception of brake markers and the way the corners come up.

"The more night racing the better for our sport, and it’s great Sydney Motorsport Park can do racing both during the day and night to mix up the formats for us."

The Eastern Creek venue will host another personal milestone during four back-to-back weekends of racing.

Seven-time champion Jamie Whincup is set to record his 550th start in the second race of the third Sydney event.

The 2021 Repco Supercars Championship will resume with the Bunnings Trade Sydney SuperNight on October 29.