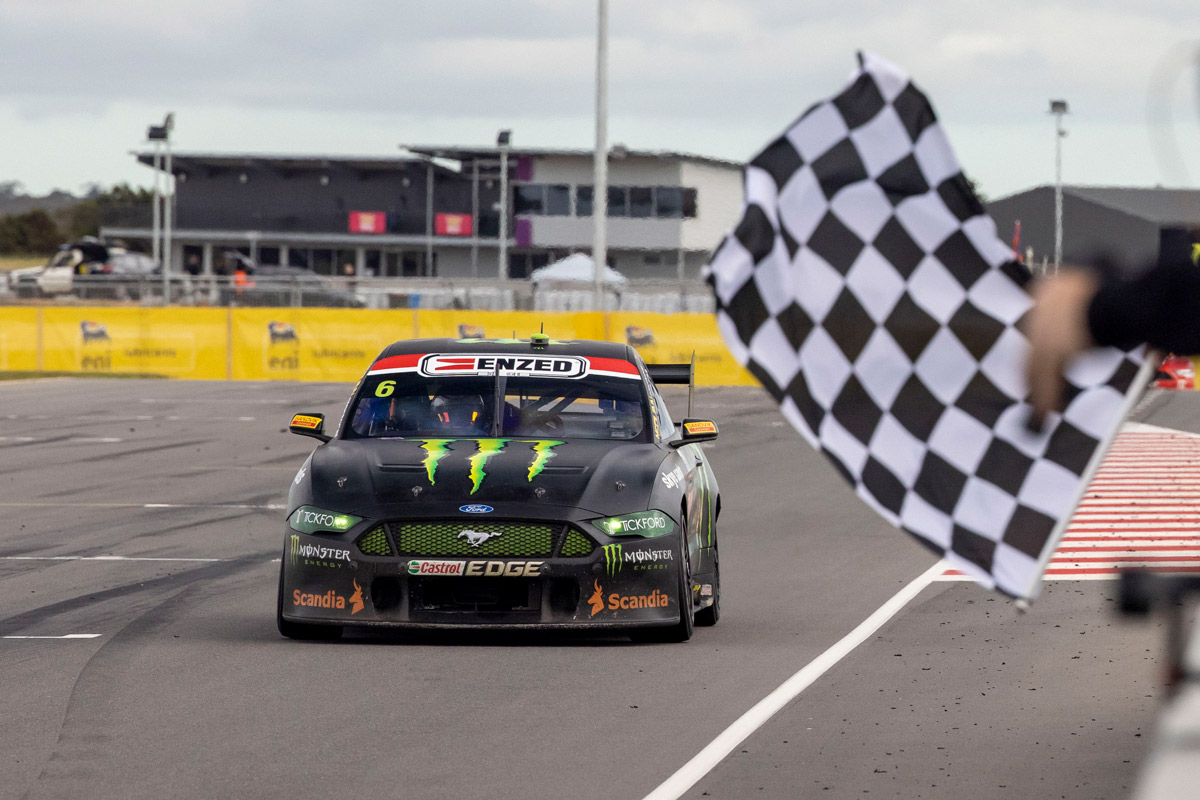 Cameron Waters will have some additional hometown support behind him at Bathurst with Mildura Regional Development branding to feature on his Monster Energy Mustang.

Waters is among the clear favourites for the Supercheap Auto Bathurst 1000 on October, having won the most recent Supercars race at Tailem Bend.

The Tickford Racing star’s chances have also been boosted by the recruitment of two-time Great Race winner Will Davison as his co-driver.

Originally from Mildura, Waters is delighted with the addition to his #6 Ford’s livery for the event.

“I’ve always taken pride in representing Mildura throughout my career,” the 26-year-old said.

“It’s really cool to have the support of Mildura Regional Development for the biggest race of our year.

“I spend a lot of time up there in the off-season on the river; it’s home to me but it’s a great place to visit.

“Obviously they want the rest of Australia to know that, and it’s an honour to play a part in that initiative.

“We’re really confident in what we can do in the #6 Mustang at the Mountain, when I go back to Mildura after Bathurst, I’d like nothing more than to come home with the Peter Brock Trophy and celebrate.” 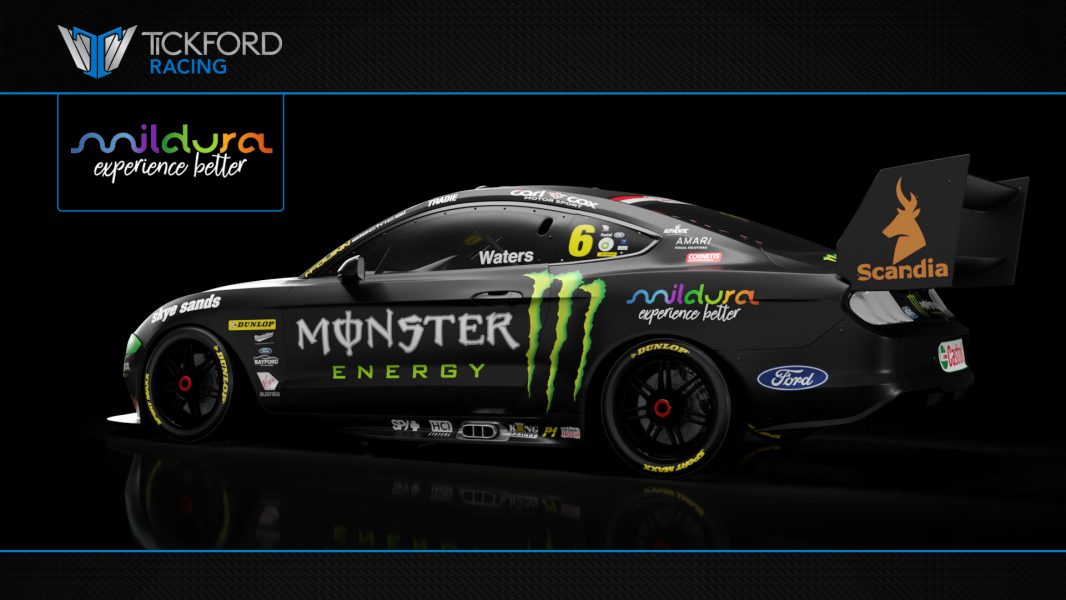 The activation by Mildura Regional Development is part of an effort to entice travellers to visit the river city nestled between Victoria’s borders with New South Wales and South Australia.

CEO Brett Millington is thrilled to bring Mildura’s name to the national and international stage, while also supporting one of its top sporting exports.

“This advertising initiative, with its national exposure, will generate far broader benefits to all visitor segments,” Millington said.

“By our brand staying consistently in market and the support of Cam’s local background, the Mildura region will be reinforced as a distinctive and refreshing tourism destination.

“We want people to recognise and familiarise themselves with our brand and in turn become a destination of choice for future holidays.”

Waters is currently third in the championship, with just the Supercheap Auto Bathurst 1000 remaining on this year’s calendar.