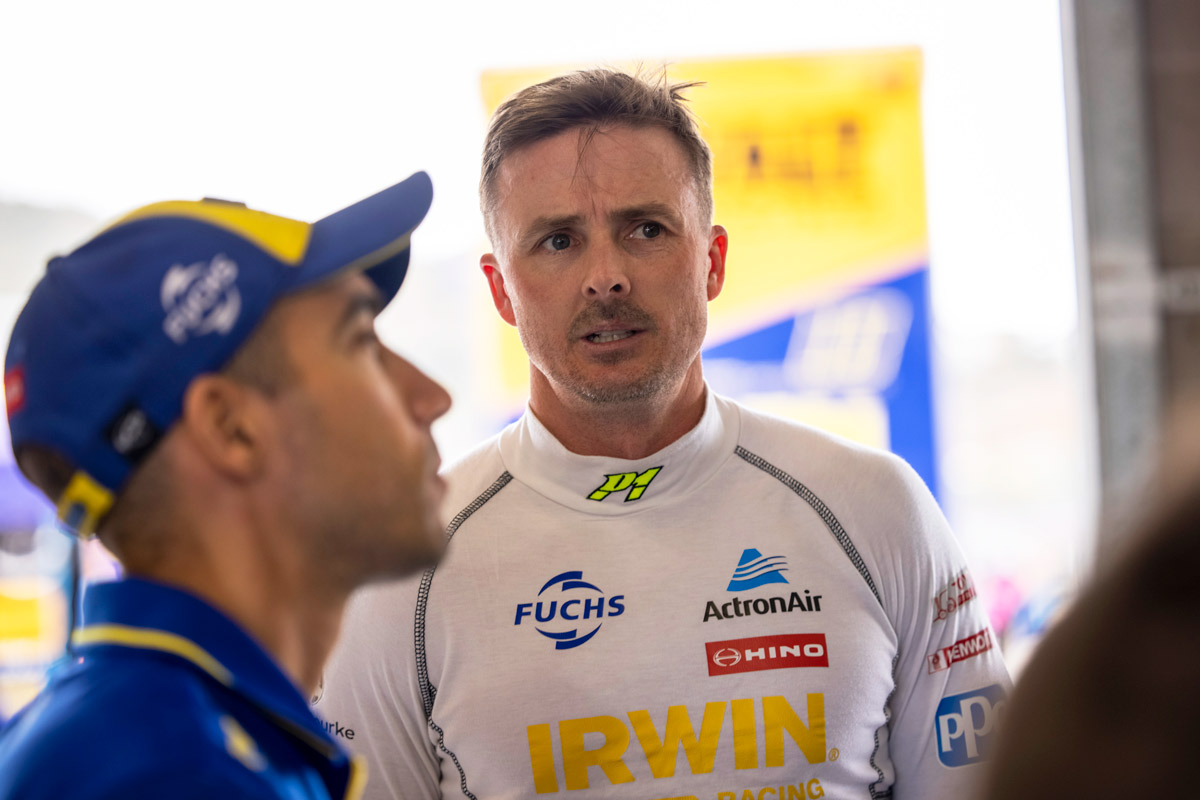 Seven sleeps. That’s all there is between Mark Winterbottom and a long-awaited reuniting with his young family.

Winterbottom has been away from wife Renee and their three kids Oliver, Austin and Elliot since having to join Team 18 and four other Victorian-based teams in rushing out of the state on July 6 to keep the Supercars season alive.

Putting on a brave face at the racetrack to build on his team’s strong turn of form, Winterbottom has been counting down the days until he can finally see his family in person again.

The Winterbottoms recently flew to the Gold Coast to begin their mandated quarantine period, in time for the driver known as ‘Frosty’ to see them at the conclusion of the Robson Civil Projects Townsville SuperSprint.

The reuniting will come next Monday, a day after Father’s Day – and a nine-day window of family time is on the cards before jetting to South Australia for a doubleheader at The Bend.

“It was looking good for even longer than that [when it appeared the series would head to Queensland Raceway] but the sport is just changing rapidly,” a homesick Winterbottom told Supercars.com.

“But it looks like we’ll see them for a bit, which is great, and then yeah see what we can work out with whether you come back from Tailem Bend or you stay there. 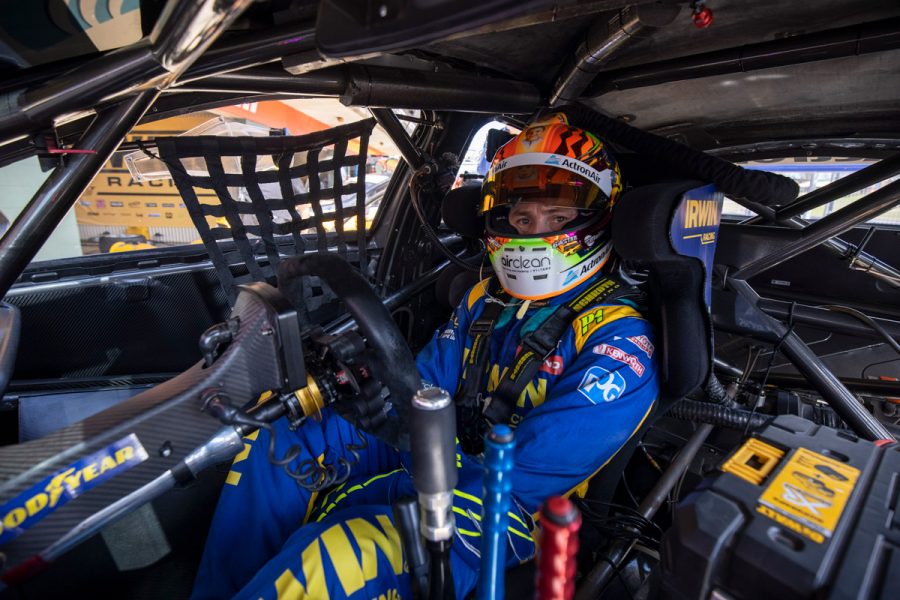 “But I need to see the family, it’s been way too long.

“They’re having to do 14 days in a hotel with three kids, it’s not nice, but these are the desperate measures you take because there’s no other option.

Adding to his desire to see family was a frustrating weekend in Townsville that saw yet another top-end result slip by due to a bungled pitstop in the later Sunday race.

“It was a 20-plus second pitstop. I came in in a good position, I think we were sixth on the track and went out in about 17th,” Winterbottom said on Supercars Trackside.

“It hasn’t been the kindest thing to me at the moment, the pits. 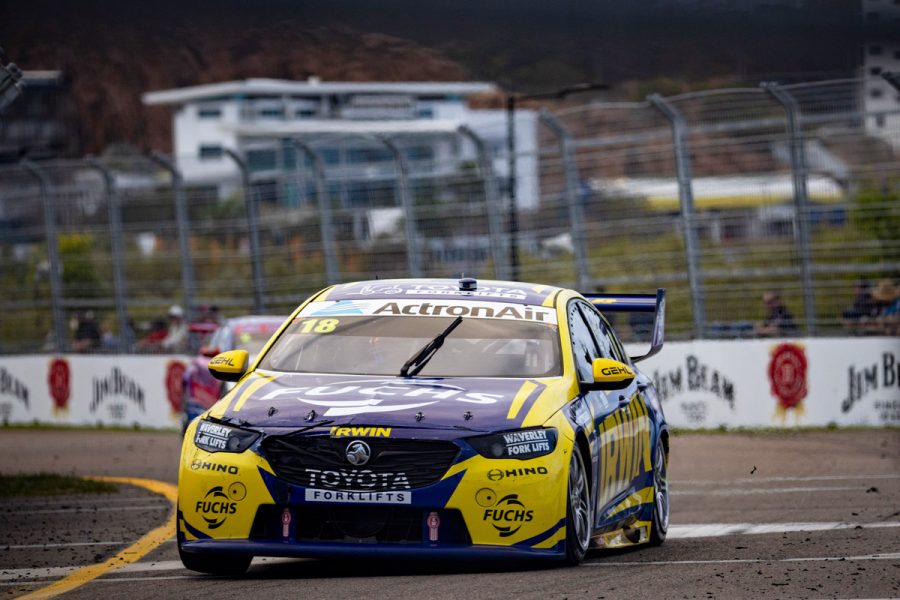 “This week coming is probably going to be one of the hardest I think because we have come off a busy block of racing and you’re kind of spent from Townsville.

“This is a tough track physically, mentally and when you have results like I did then, you just want to go home and hug the wife and kids.”

The light at the tunnel is near, at least.