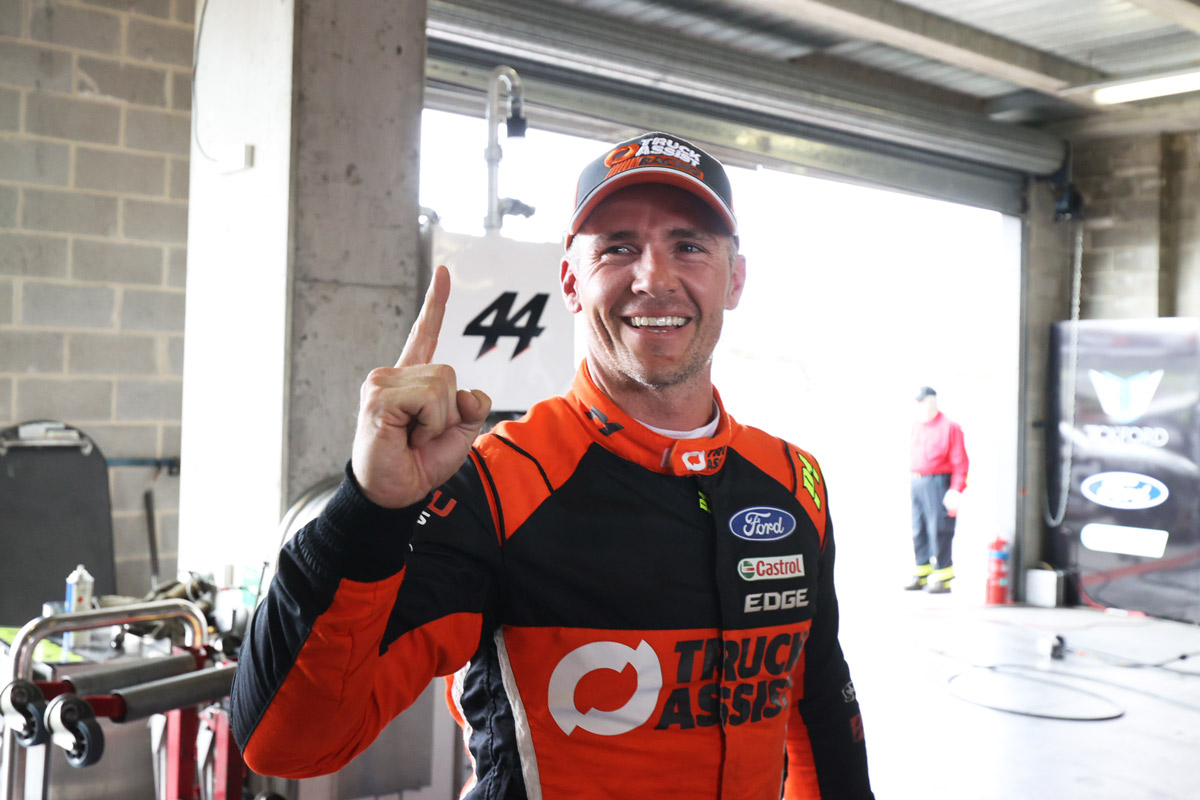 Provisional pole at the Supercheap Auto Bathurst 1000 seemed a world away for Lee Holdsworth just two years ago.

It was at the 2018 visit to Mount Panorama that it emerged Holdsworth was on the outer at Team 18 as talk gathered around Mark Winterbottom replacing him at the Charlie Schwerkolt-owned outfit.

That event brought a dismal 21st in both qualifying and the race for the popular veteran, finishing four laps down after a litany of mechanical troubles.

A lifeline popped up at Tickford Racing for 2019 and Holdsworth has not wasted it, taking three podiums so far with the team.

Topping qualifying at the Mountain this afternoon was a sweet moment for the 37-year-old, who alongside close mate and co-driver Michael Caruso appear likely to be contenders in Sunday’s 1000km race.

Asked how far away such a result felt 24 months ago, Holdsworth did not mince his words: “Back then, I probably didn’t think I would be here now.

“You have years in your career where it really smashes your confidence and joining Tickford has helped rebuild that, knowing you have got a good bunch of guys around you, you have got fast cars and you just need to learn how to drive it.

“Throughout the year last year it was a rebuilding process and I came into this year with a hell of a lot of confidence.

“You need confidence around here, that’s for sure, getting to know what you have got underneath you and know that you can push as hard as you want and know exactly what the car is going to do.

“I’m at that point now, I think I’ve realised what these cars need and the way they need to be driven and it is a little bit different to how I’ve driven for other teams in the past, so those sort of things can take a little while.” 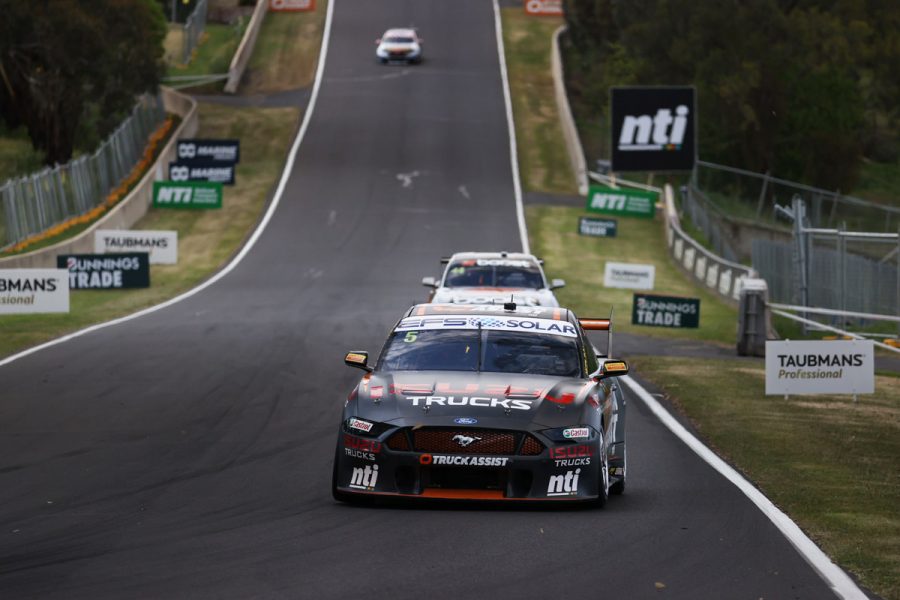 Pressed on what kind of difference in car characteristic he’s had to adjust to, Holdsworth explained: “They like an input, it’s either on the brake or you’re on the throttle.

“If you have any coast, the car is not rotating so that’s probably the biggest thing.

“That’s hard to get your head around sometimes and you sort of just need to let your body process it, let your mind process it, and it comes to you over time.”

Holdsworth though is well aware of the fact his job far from done, with the ARMOR ALL Top 10 Shootout tomorrow afternoon coming before 161 laps of racing on Sunday.

“It’s a strange one because you’re very excited about provisional pole at Bathurst – that’s pretty special – but it’s not pole,” he said.

“We have got to wait to see where we sit after tomorrow but look, we’ve got a fast race car and that’s what you need around here.

“We’ve got a car that I think we can tame it down and be quite a nice race car.

“We [he and Caruso] like the same things, so we’re both comfortable in the car and that will go a long way towards putting us in a good position on Sunday.”