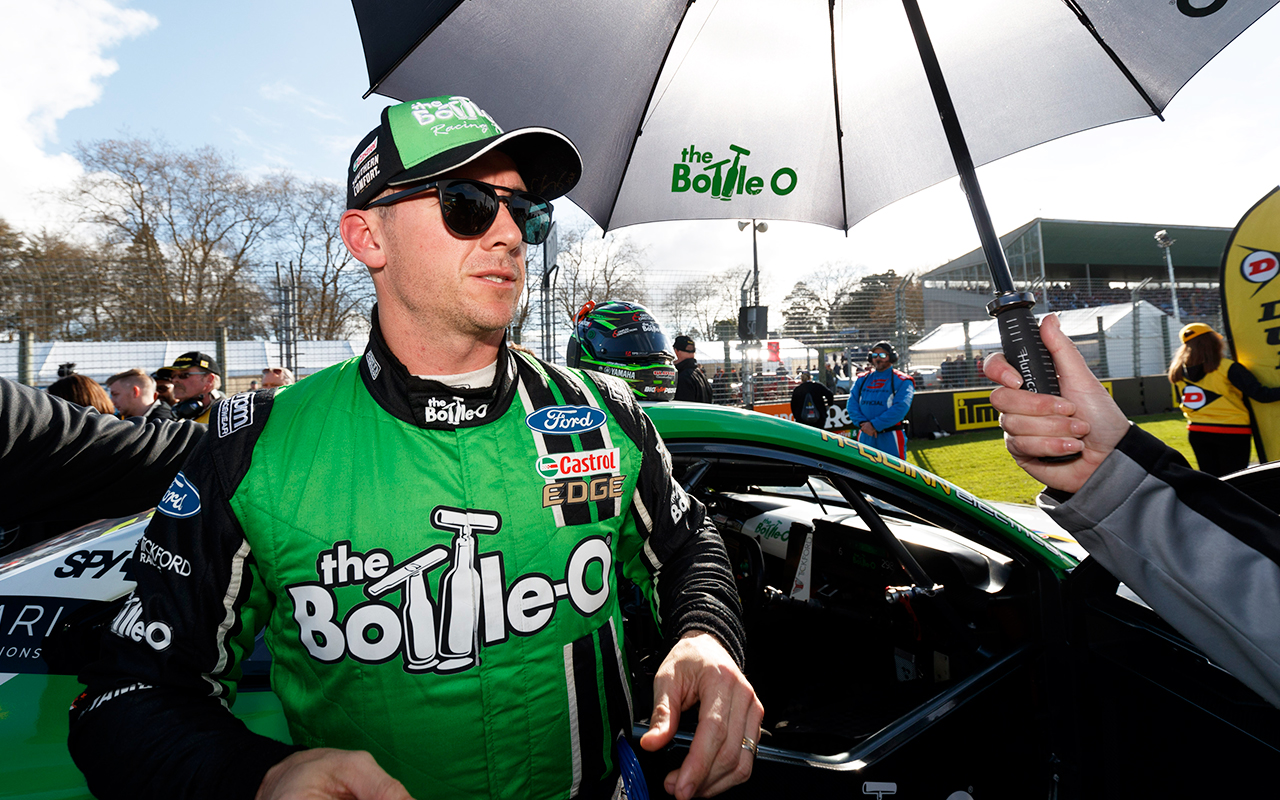 The ITM Auckland SuperSprint didn’t deliver the race result Lee Holdsworth had been craving but it did provide a timely dose of confidence heading into Bathurst.

Holdsworth has been building nicely through the past three months to the point where he was a genuine frontrunning contender at Pukekohe last weekend.

The 36-year-old was fastest in Friday practice and then threatened to score his first ARMOR ALL Pole Position since 2010 with an outstanding lap in the Top 10 Shootout.

As it turned out, Jamie Whincup would deny him that feat with a last-gasp flyer but it did not prevent Holdsworth from enjoying an unobstructed view from the front row of the grid for the Sunday race.

“It’s been a while since I’ve been on the front-row; it’s a great feeling to look up and see only the lights in front of you,” Holdsworth told Supercars.com.

The race did not go to plan, Holdsworth being one of three Tickford Racing drivers affected by Safety Car confusion, finishing 15th.

That did not stop fans from noticing his form, the three-time race winner being voted the Shell V-Power Top Performer of the weekend.

Holdsworth himself labelled it his best round of the year and declared the showing was no flash in the pan.

“I didn’t need to prove anything to myself. I wasn’t out to prove a point,” he said.

“It was more just to set myself up for the enduros.

“I haven’t felt at any point this year that we’ve really nailed a weekend or that we’ve gotten right on top of the set-up, until Pukekohe.

“A lot of people are saying that I drove really well – I don’t consider that I drove any better at Pukekohe than any other round this year.

“It’s just that it all worked for me and we’ve finally got a package that suits my style and it’s given me the confidence to really push this thing and that’s exactly what you need.

“Coming away from that weekend now having that confidence that we can run at the front, it puts us in a really good place for Bathurst, both mentally and obviously with the pace.” 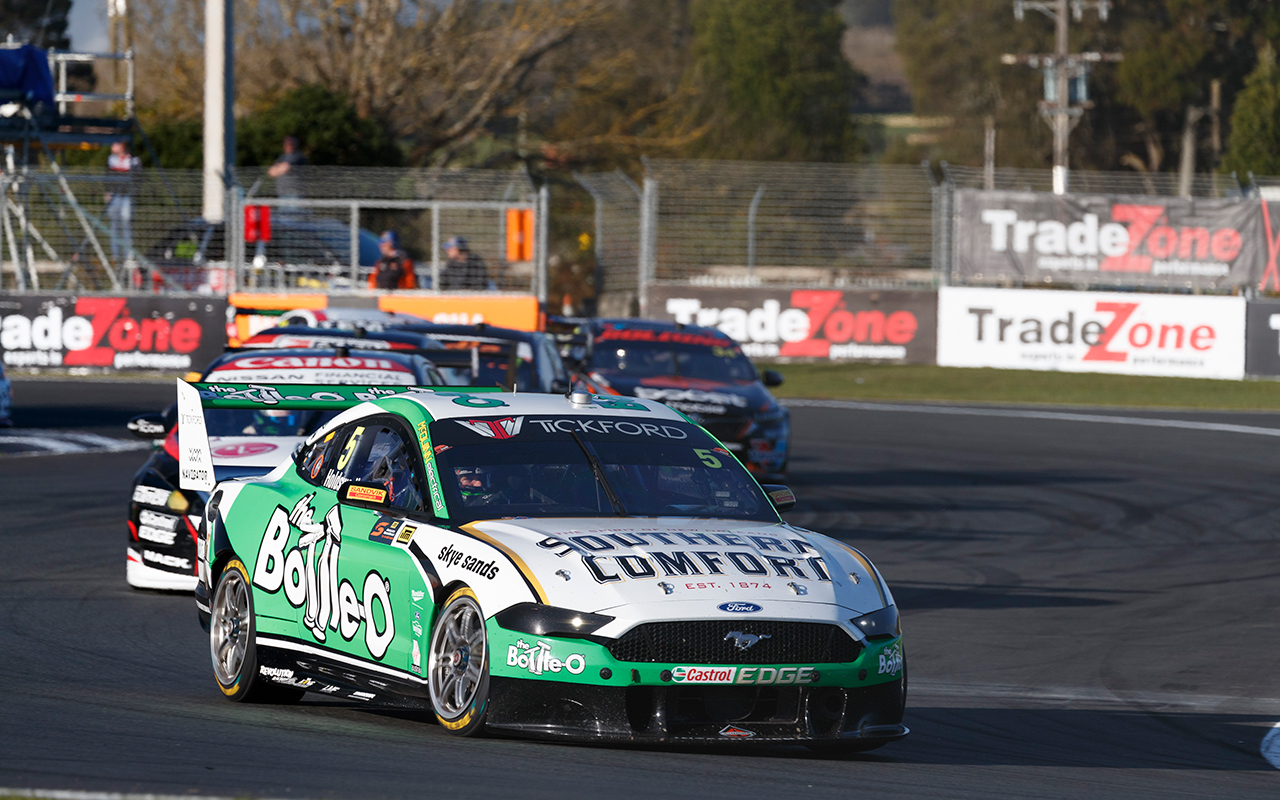 Despite his impacted Sunday run at Pukekohe, Holdsworth has returned to the top 10 in the championship ahead of his 16th attempt at the Supercheap Auto Bathurst 1000 on October 10-13, driving alongside Tickford rookie Thomas Randle.

His best previous finish at Mount Panorama is third place in 2009 alongside Michael Caruso at Garry Rogers Motorsport.

Holdsworth is out-of-contract with Tickford Racing at the end of this season, but hopes to know more about his future before the Great Race.